Thirty Years Spent Shaping the Future of the Kimono 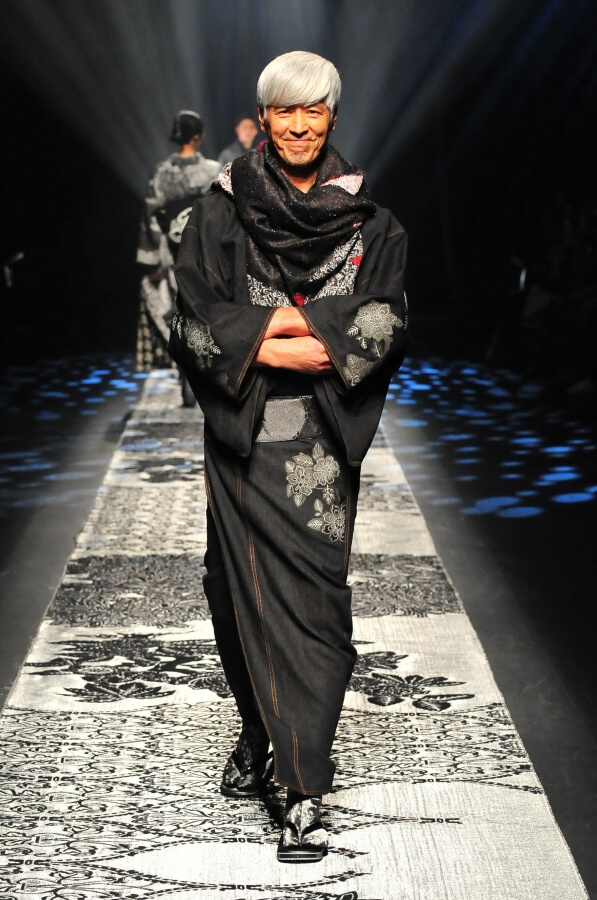 Jotaro Saito was born in Kyoto, the city of geishas, and has retained a fascination for the elegance of Japanese traditional dress ever since. He grew up surrounded by creators, learning the technique of dyeing from his grandfather and the art of design from his father. Equipped with this knowledge passed down through the family and already driven by a strong vision, Saito opened his own workshop in 1996. And so, at just twenty seven years of age, he became one of the youngest kimono designers in Japan; the majority only establish themselves in their 40s or 50s.

Saito’s kimonos are both classic and contemporary. He takes pleasure in the forms of poetic licence which shine through in his patterns: blue cherry blossom perhaps, or a printing technique marked with a slight twist… Above all, he aims to free the kimono from the shackles of the past, but never forgets that adopting western style represents just a tiny fragment of the history of Japan and its traditional dress.

Saito has just opened a boutique in the luxury retail complex Ginza Six, and raised the following question in a recent interview: ‘The popularity of traditional culture places us at a crossroads: does it lead us directly to a museum, or will it instead trigger a revival’ As an engaged artist, Jotaro Saito seems to have chosen the second option. 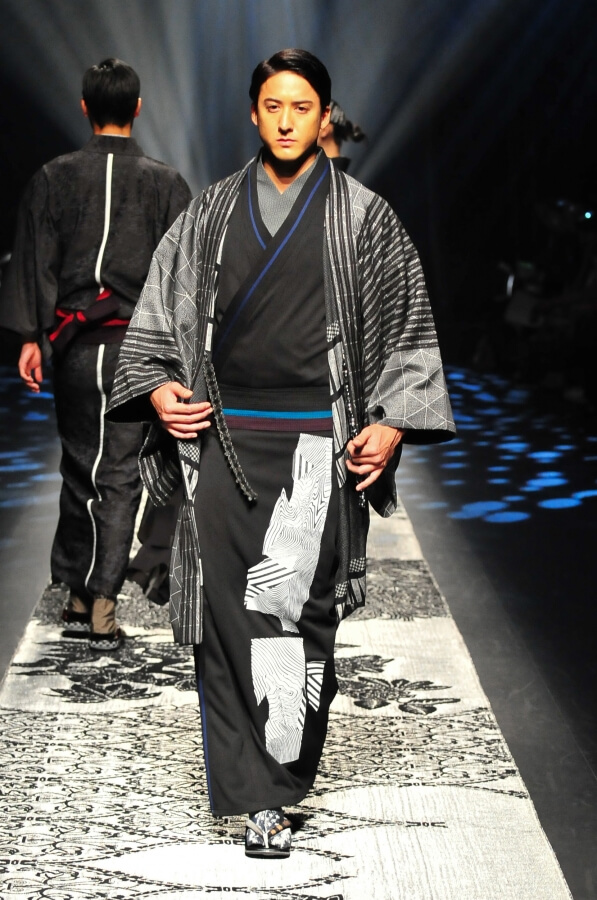 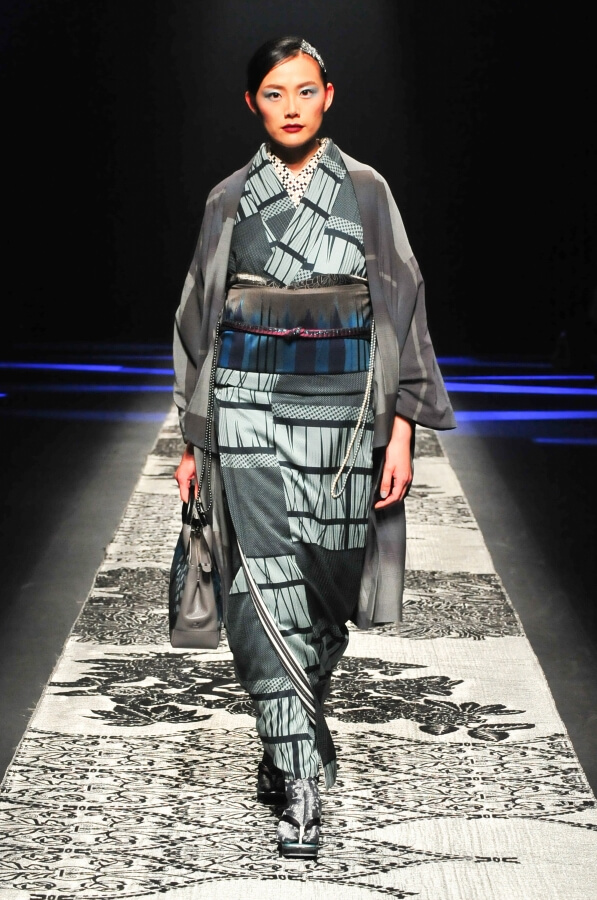