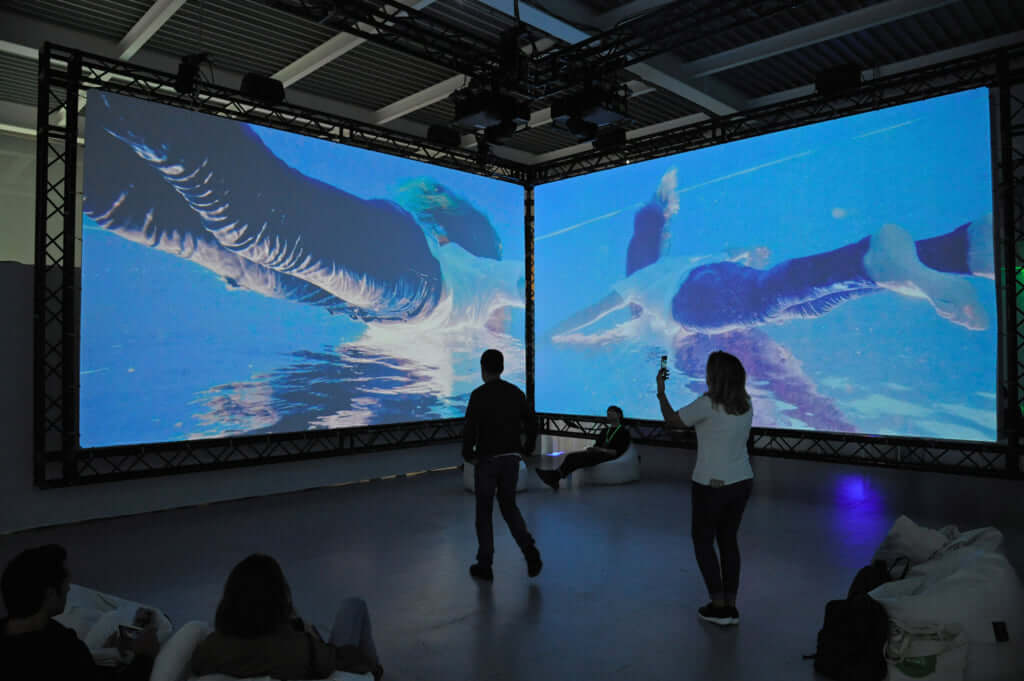 Famed for its artisanal and traditional craftsmanship, Japan remains the country most renowned for the unique quality of its denim. Although Levi’s is still the world leader in jeans, the origins of denim do not lie in the United States, but rather in Japan. Indeed, its birthplace is in Kojima district in Kurashiki, Okayama prefecture.

It all began almost 400 years ago when the country was developing on part of the coastline of the Sea of Japan and its fertile areas. Artisans from Kurashiki began producing fabrics using cotton which was resistant to salt and which would later be used to make jeans. During the Meiji period (1868-1912), the first spinning industries emerged, over one hundred of which were dedicated solely to producing denim. Sales in Japan reached around 110 billion yen each year and denim therefore became the country’s largest source of income.

Very soon, Japan gained international fame thanks to its very particular approach to denim. To make jeans, the artisans draw on their craftsmanship and technical skill from bygone days, including a unique weaving method which allows them to sew the curved parts of tabis, traditional Japanese socks, which explains the resistant nature of their denim. With regard to colour, they reuse their traditional dyeing technique which is behind their iconic indigo blue colour, which is also known as ‘Japan blue’ and is in fact a darker indigo than the usual blue colour for jeans. Japanese denim is also characterised by innovation, seen for example in its rough surface and its ‘selvedge’. The selvedge is a piece of fabric found on the reverse of the jeans, level with the hem. It prevents fraying and can be distinguished by its little coloured border. It’s a mark of quality for a denim product.

Today, many big brands continue to produce denim in Kojima. This is true of BigJohn (the first jeans to be made in Japan), Japan Blue Jeans, Momotaro Jeans, Kapital, TCBjeans and Pure Blue Japan, all of which have their registered office in Kurashiki.

Every year, the professionals in the denim industry meet for the Salon du Denim in a European city that’s influential in the fashion world. Last December, the event took place in the heart of London, in Shoreditch, and many Japanese exhibitors showcased their work. Whilst exploring the different facets of modern denim, Japanese designers never stop reinventing jeans. This is particularly true of Junya Watanabe, who we featured not long ago, and who combines jeans and couture in impressive style.

To give an idea of the true diversity of Japanese designers, the website Japan Denim brings together the most fashionable and creative brands of the moment. It’s the ideal opportunity to discover denim from all aspects. But be aware: the rough fabric of Japanese denim does not hug the body or make the legs look longer as Californian denim does. However, its quality and authenticity are winning over an increasing number of people.

For those wishing to find out more, the documentary Weaving Shibusa features the artisans behind this weaving method that’s unique to Japanese denim. 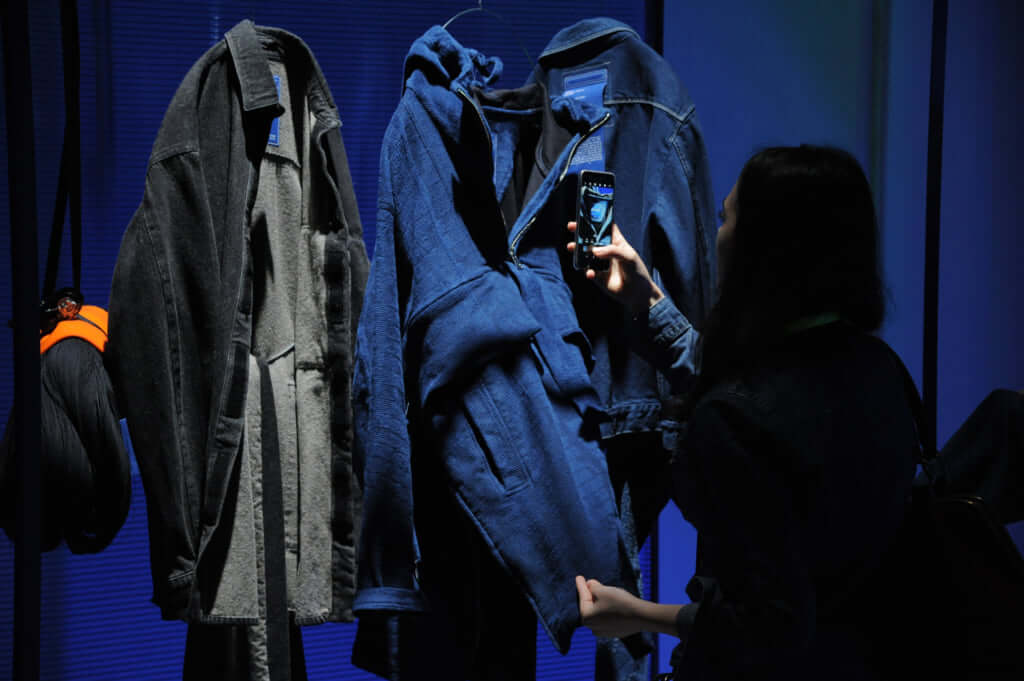 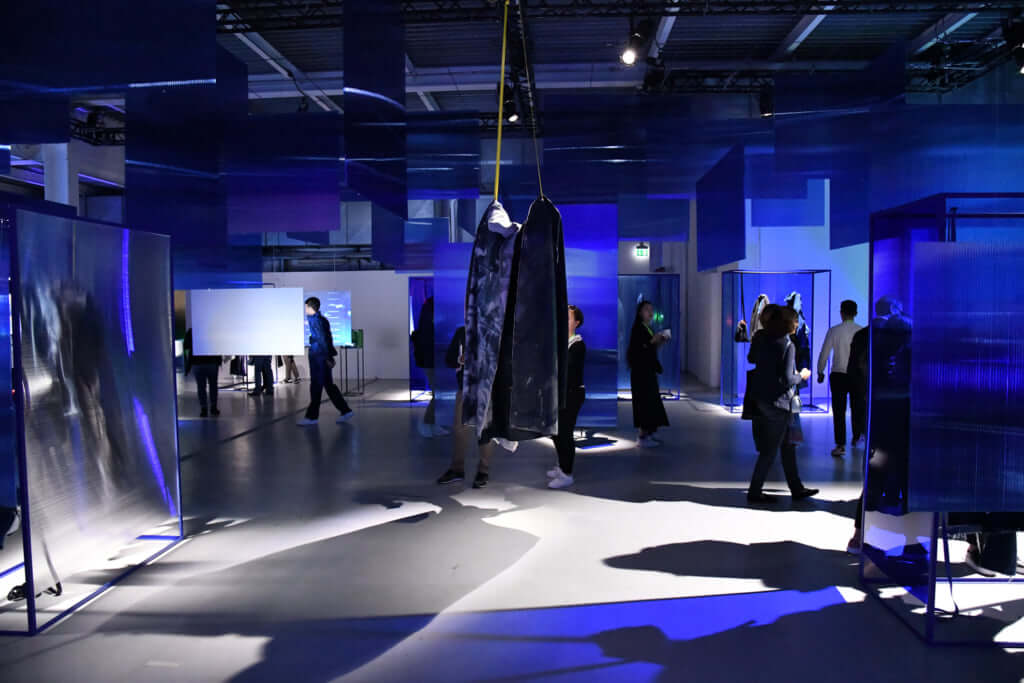 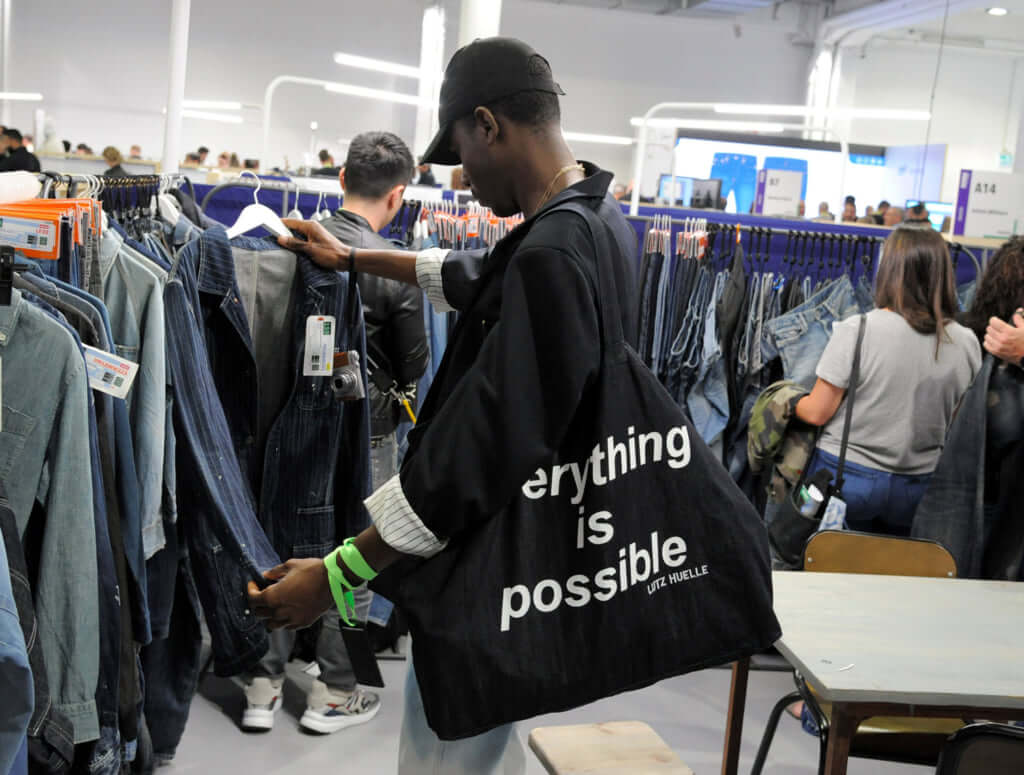 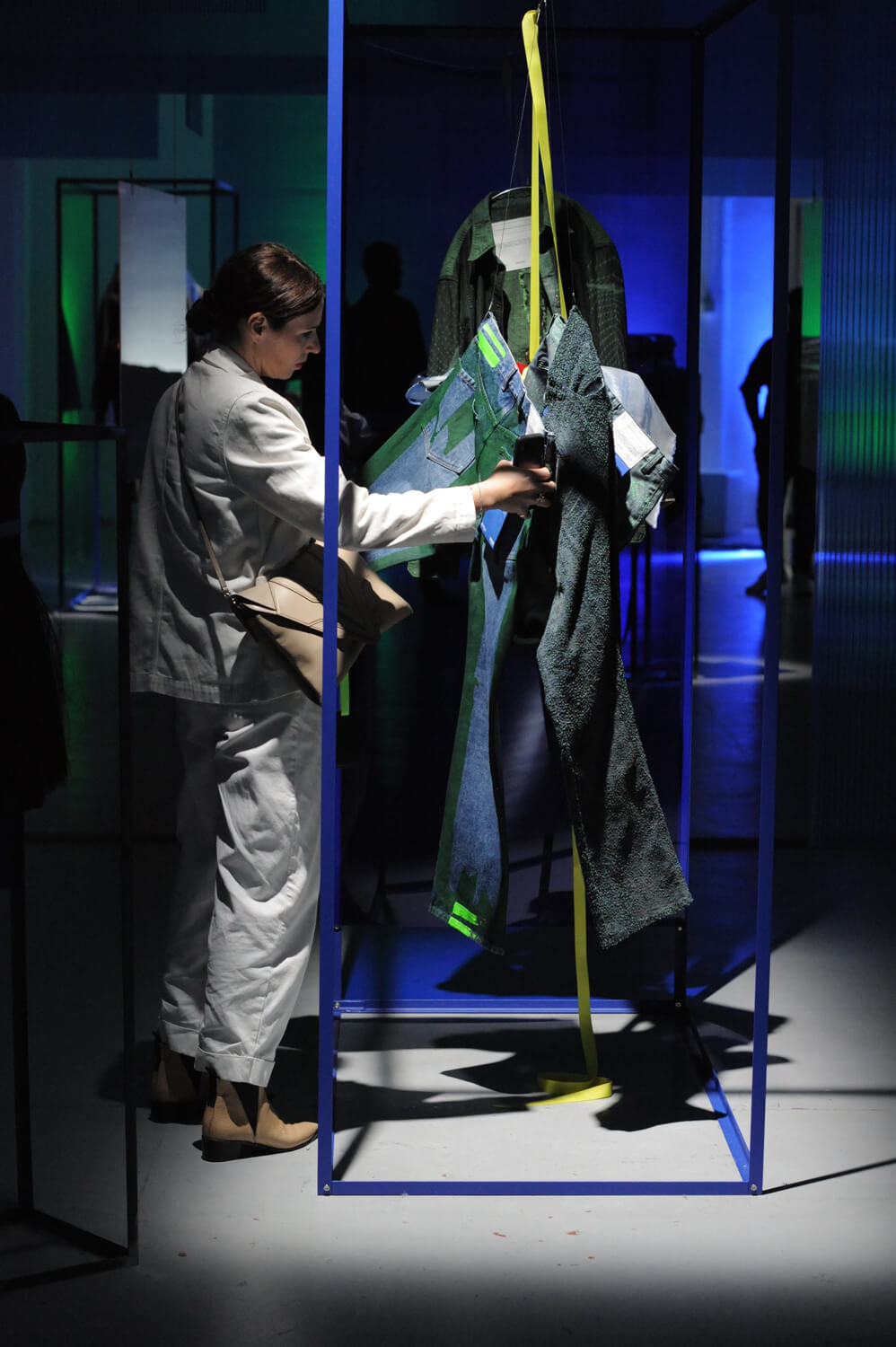 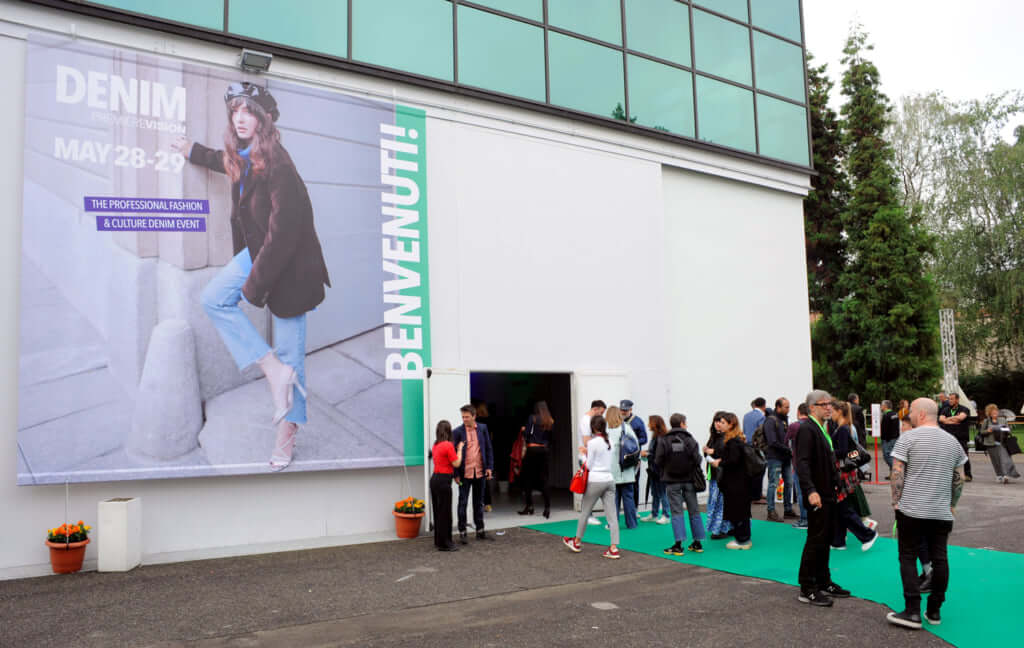 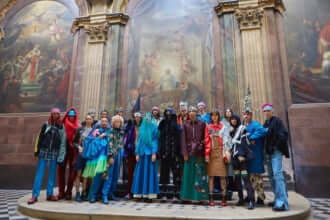 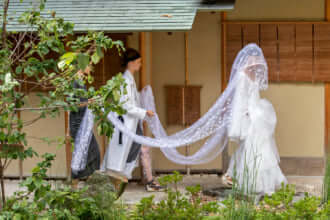 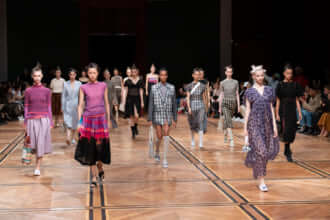