This book invites the reader inside a diverse range of homes, from the more traditional to the strikingly modern. 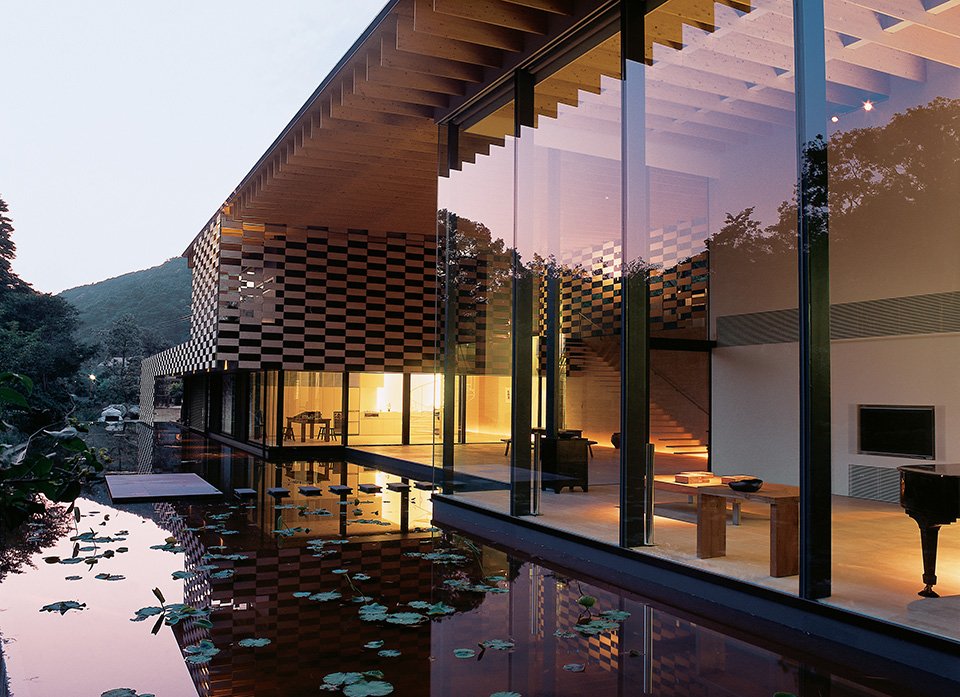 A farmhouse with a thatched roof nestled in the Japanese countryside, a ryokan with relaxing onsen, and the 4×4 House designed by Tadao Ando… authors Alex Kerr, writer of Lost Japan, and Kathy Arlyn Sokol offer an architectural journey through Japan in 170 photographs in Living in Japan.

Each chapter features a building: its history, its structure, its garden—as many facets as appear in each photograph. This book is more than an architectural inventory, as the duo decided to dwell on the details. Thus, the reader discovers the delicate motifs that mark traditional Japanese roof tiles, the interlacing of the rice rushes in tatami mats, and the figurative representations of ceramic creations in onsen, all accompanied by brief texts that help the reader to better understand the subtleties of Japanese interiors.

Living in Japan is not a backward-looking book. While it gives the reader a glimpse into traditional Japanese houses with wooden frameworks and thatched roofs, more modern creations follow. Thus, it showcases the most sophisticated interiors of residences with façades entirely made from glass, in geometric, raw shapes, but that still bear the traces of traditional Japanese craftsmanship and minimalism, which can be found in all the details down to the fine lines of the wooden furniture.

This anthology of interiors concludes with a glossary that helps readers to understand the specific terms developed by the two Japan specialists. It also contains an address book that lists the locations of the residences mentioned in the book.

For those with a specific interest, Living in Japan is a continuation of Another Kyoto, also by Alex Kerr and Kathy Arlyn Sokol. This photographic book highlights the details that passers-by often miss when walking around the former imperial capital.

Living in Japan (2006) by Alex Kerr and Kathy Arlyn Sokol, is a re-edition published by Taschen in 2018. 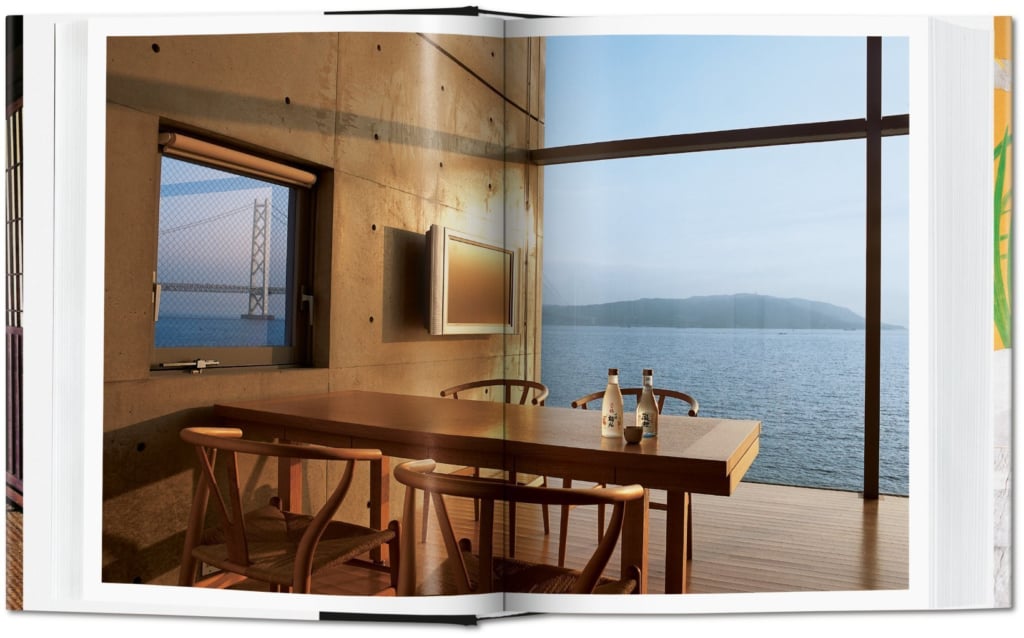 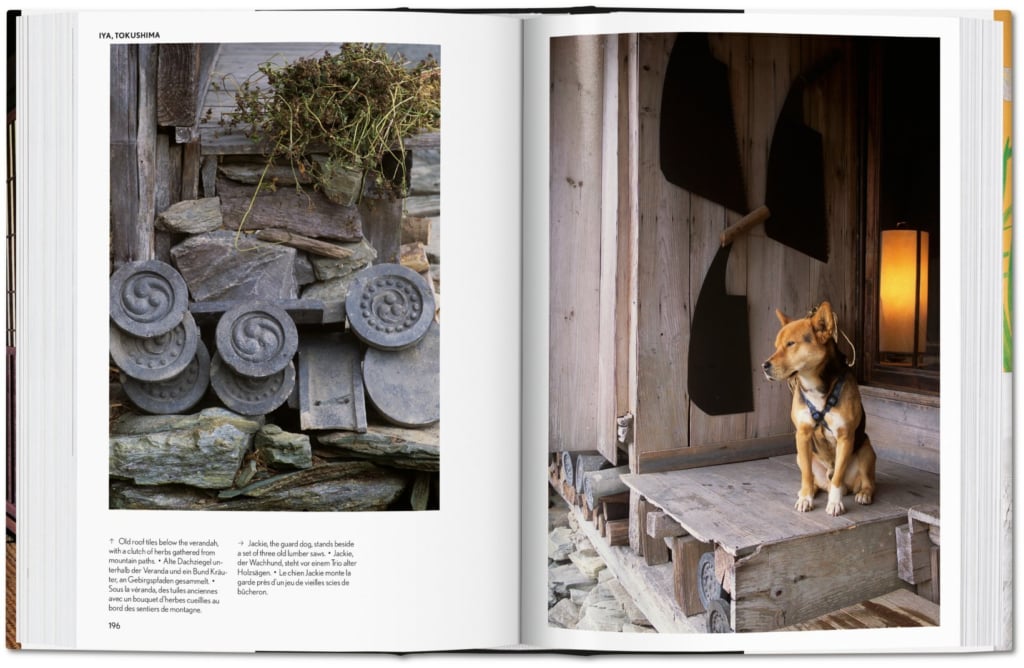 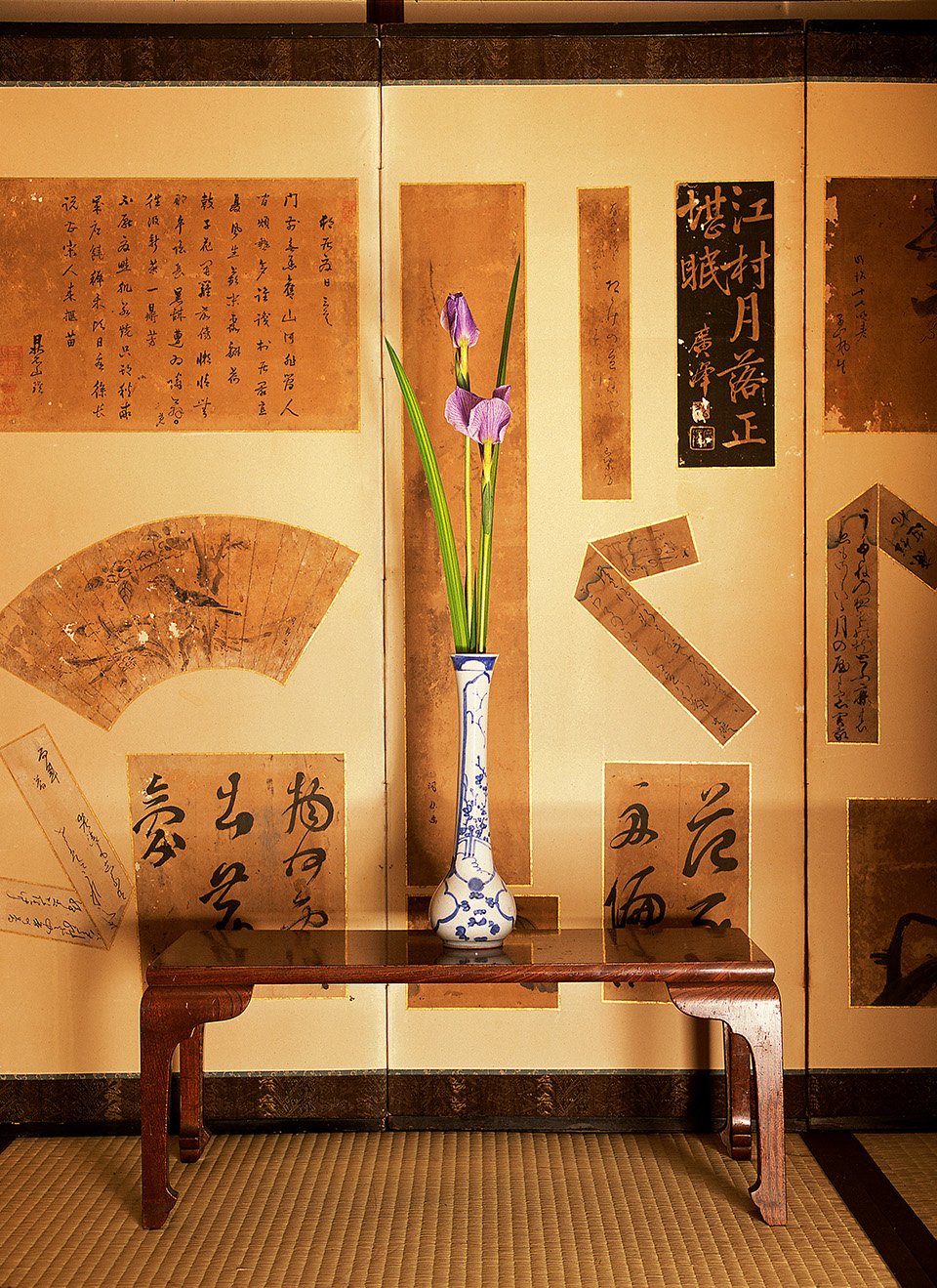 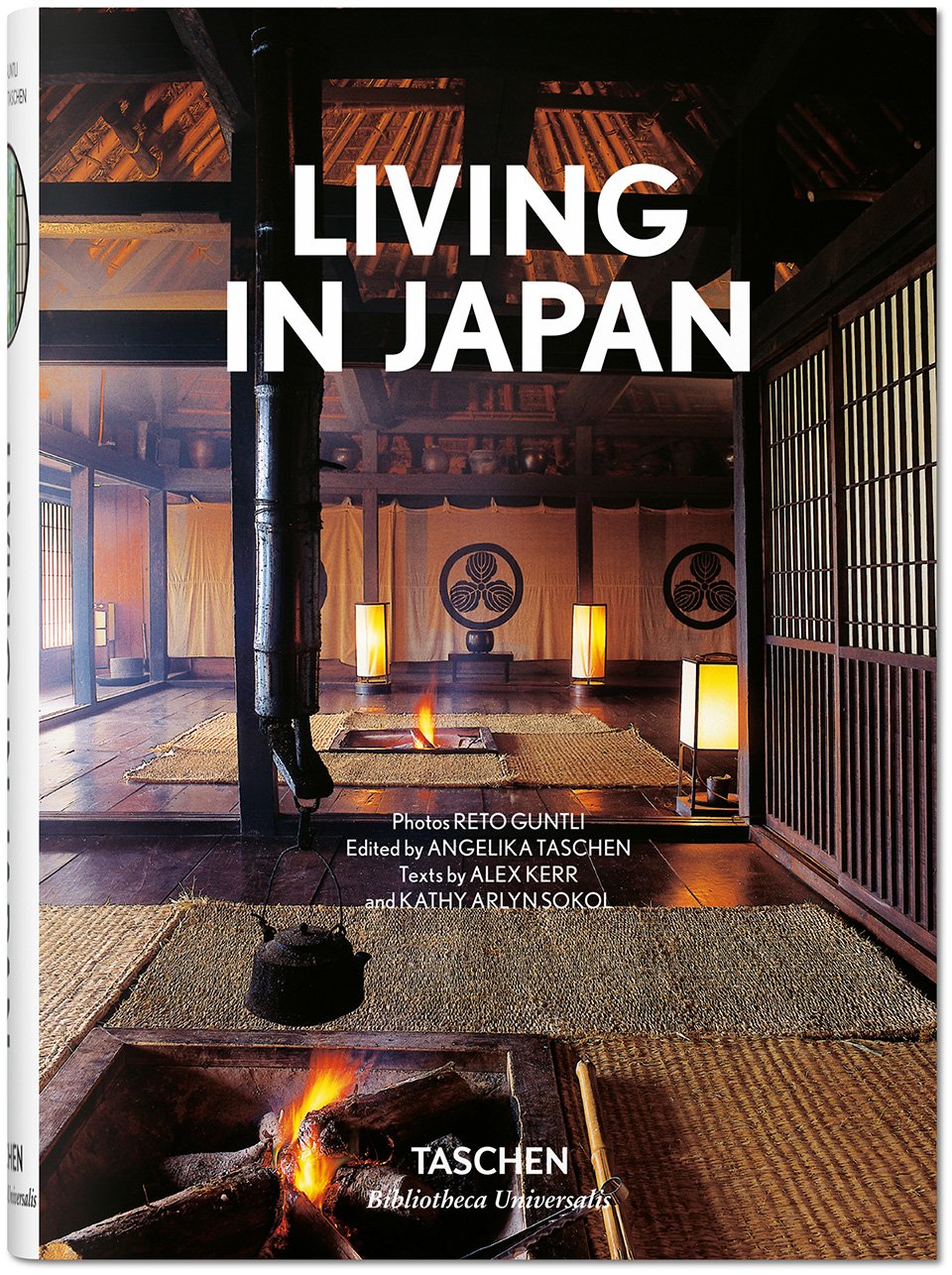 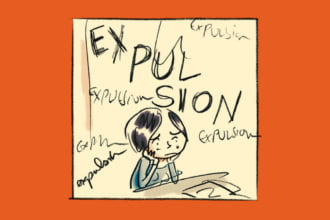 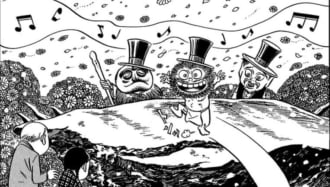 A Childhood in the Land of Monsters 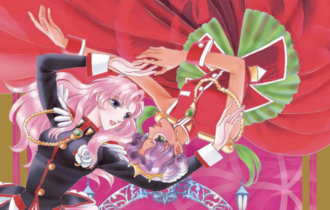