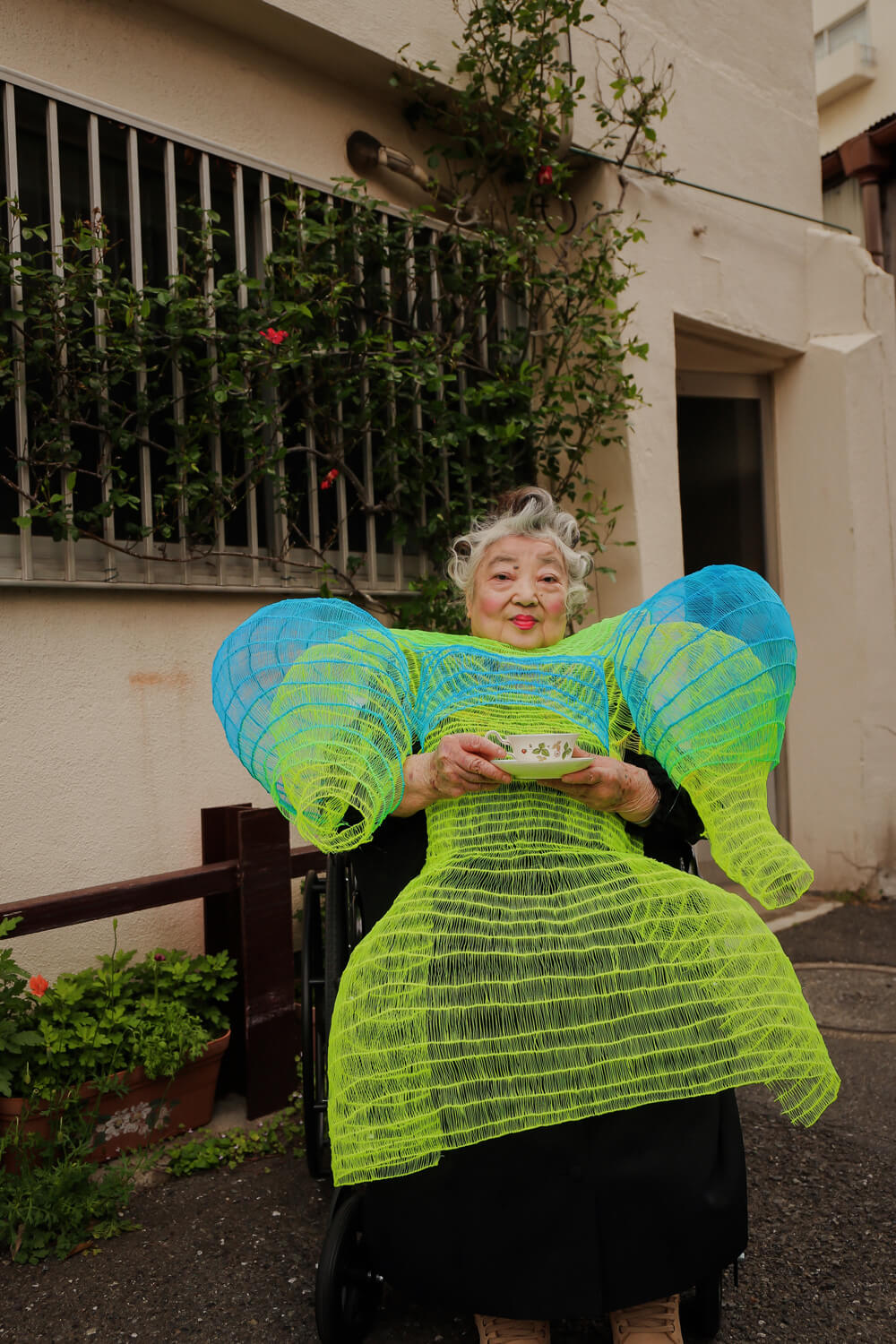 Designer Seiran Tsuno, born in 1991, has a somewhat unusual vision of fashion, which she has made her trademark. Clothing is ‘a means of communicating with an invisible world‘, she declares in an interview. A former psychiatric nurse, the designer began studying fashion in 2016 at the Coconogacco Fashion School in Tokyo. She quickly developed her own vocabulary, creating pieces which, she explains, aim to ‘pay homage to people who believe in the existence of an invisible world‘.

The fantastic at the heart of the creative process

Very soon, the fantastic became the driving force behind her pieces. For Seiran Tsuno, dresses lend themselves to science fiction designs. Her creations, made using 3D pens and printers, capture the attention thanks to their fluorescent colours and their extremely careful finish. For one of her collections, Seiran Tsuno wished to ‘capture Japanese spirits‘. Unlike typical garments, her creations are not put on over the head, but instead placed onto the body. Her inventiveness can also be seen in her advertising campaigns, in which she features her grandmother, for example, who broke her legs just before the shoot took place.

In 2017, the young designer was a finalist in the ITS Platform Contest, an Italian competition that rewards young talents in the fashion world. 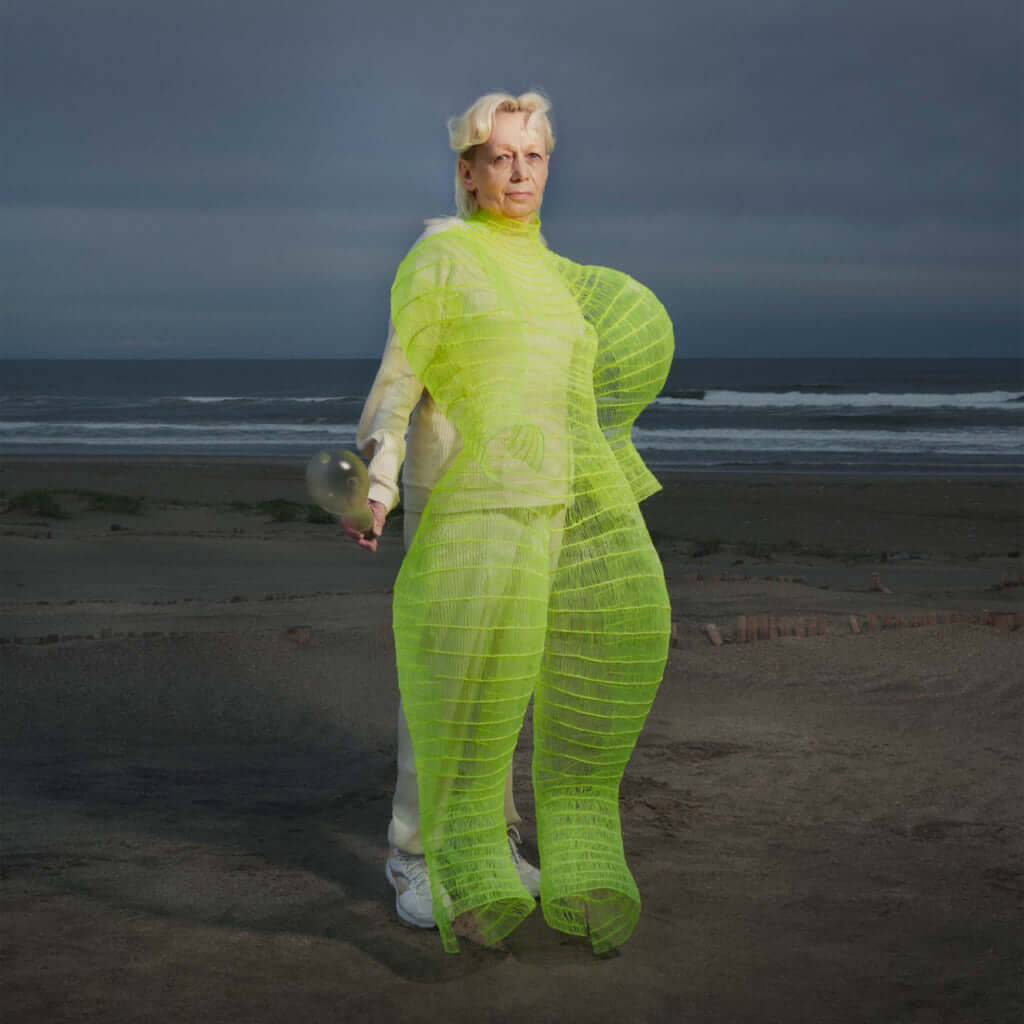 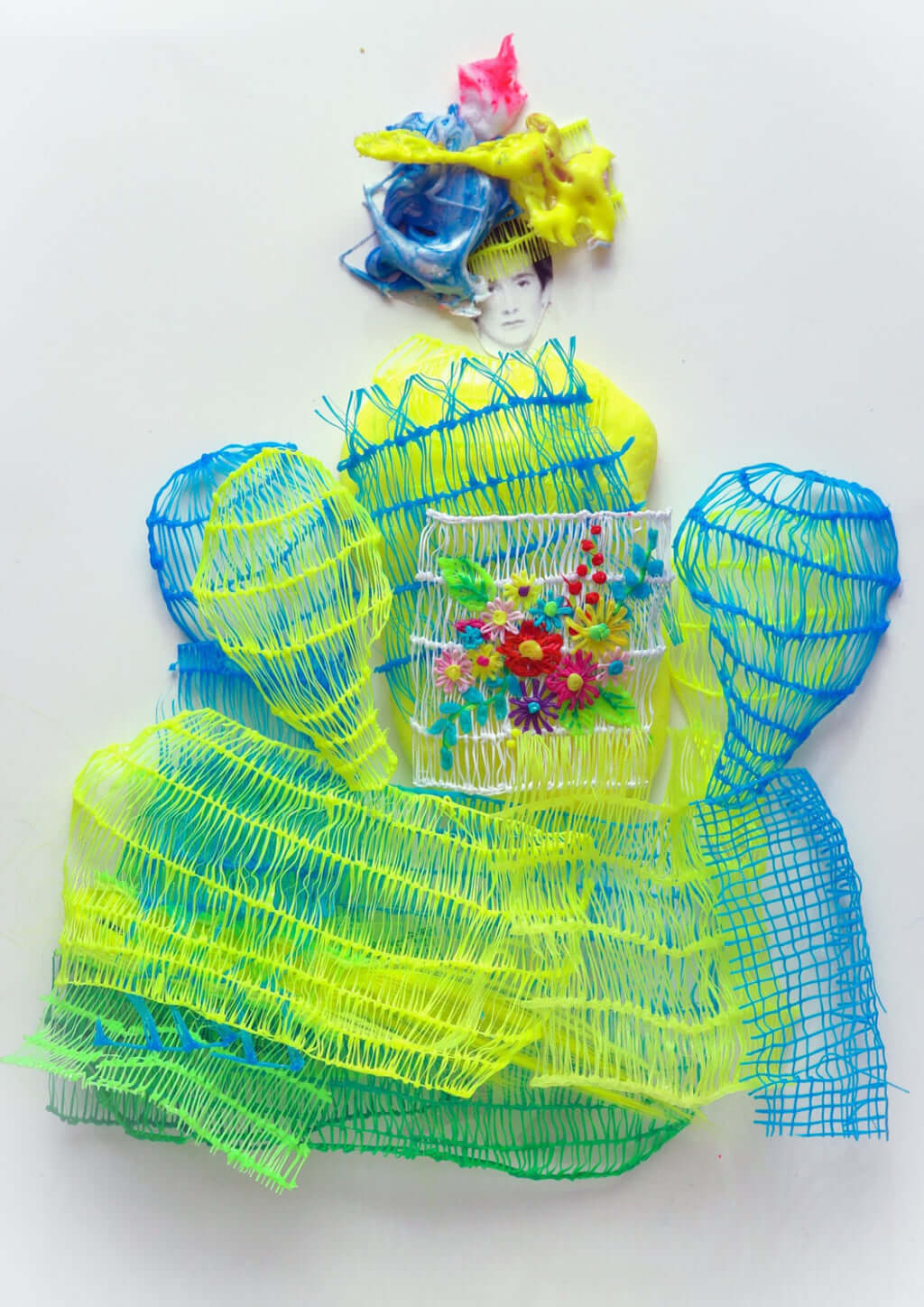 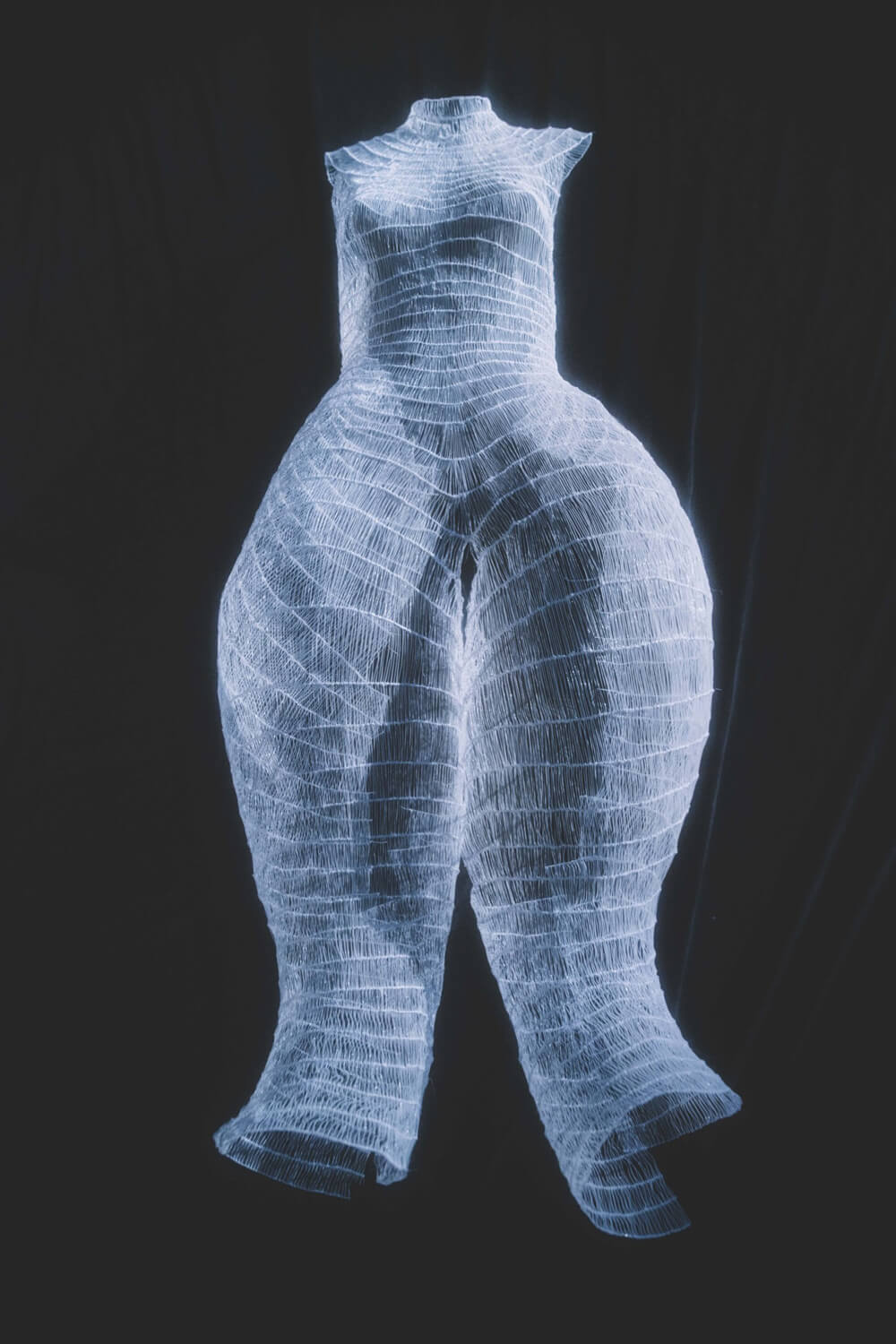 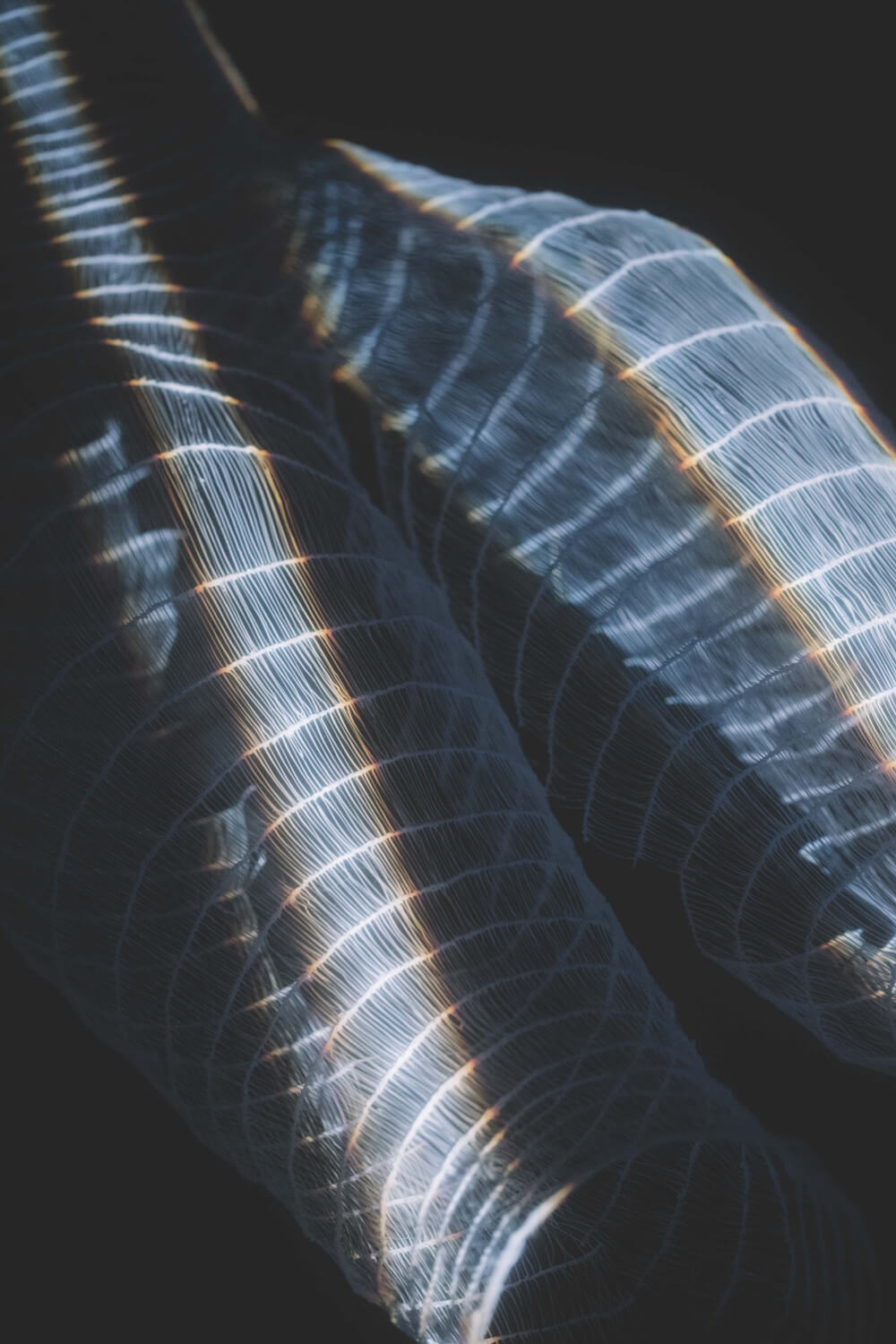 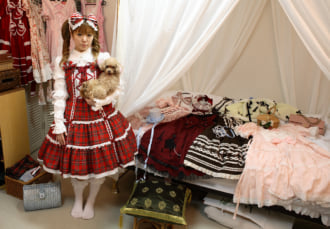 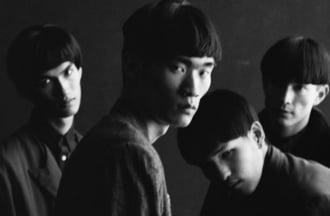 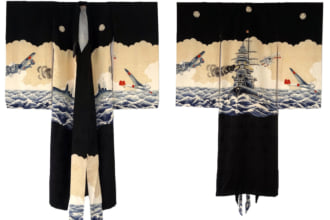 Kimono as a Tool for Japanese Propaganda