The New York Public Library has made the first Japanese photographs, taken in the Meiji era, available for free on its website. 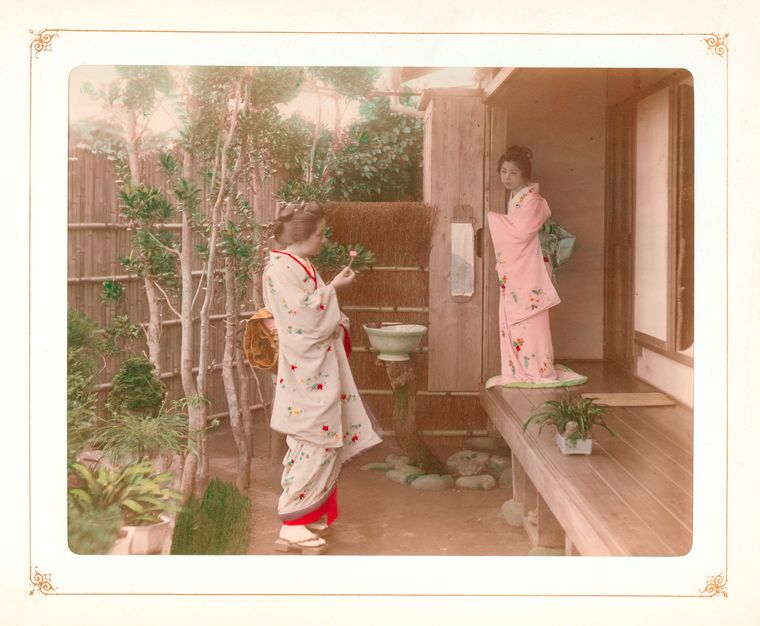 Until the 19th century, representations of feudal Japan and the Edo period were mainly conveyed and popularised in the West through the means of images engraved on wood. At the start of the Meiji period (1868-1912), Japan discovered photography, a new way of capturing everyday life. Many photographs were taken then by Japanese or foreign photographers, capturing landscapes, portraits, or everyday scenes. Around one hundred of these photographs have been scanned and uploaded online by the New York Public Library, and are now accessible for free on its website.

This collection, entitled Photographs of Japan, features sumo wrestling, Japanese women dressed in kimono, fabric sellers engaged in negotiations, and festival parades, all moments immortalised in the second half of the 19th century. Well known places are often depicted, some of which still exist today, and the evolution Japan has experienced over less than two centuries, particularly in terms of its architecture, is clear in the photos.

The arrival of photography in Japan

In 1848, the first daguerreotype was imported into Japan by Dutch ships anchored in Nagasaki. This was a late discovery, because these photographic boxes had been garnering attention in France for over 15 years. Soon, the so-called eighth art would conquer the whole of Japan, with the arrival of photography coinciding with the modernisation of the country, which, from 1853, broke with its isolationist policy.

Initially, it was foreign photographers like Felice Beato who captured these photos, which gave off a hint of orientalism. However, it wasn’t long before the Japanese opened their own photography studios, like Kusakabe Kimbei, who started out as Beato’s colourist. The colours in these 19th-century photographs were actually added after development, by artisans who coloured the prints very carefully using a brush.

Things came full circle when printmakers started sketching these new visual artists, like Issen Yoshikazu in a print that dates back to 1869. The print depicts French people undertaking photography, shown with an imposing camera and vials of chemicals that reveal the image on the metal plate.

Japan may have been late to discover photography, but it quickly caught up and, several decades later, became the leading nation in the photographic industry, with well known names like Olympus, Canon, and Nikon.

Photographs of Japan, a collection from the New York Public Library, available on its website. 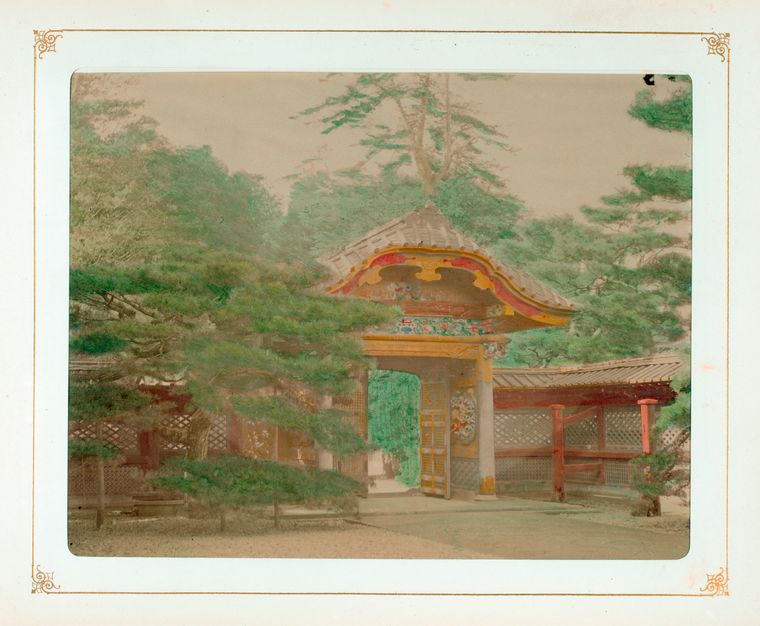 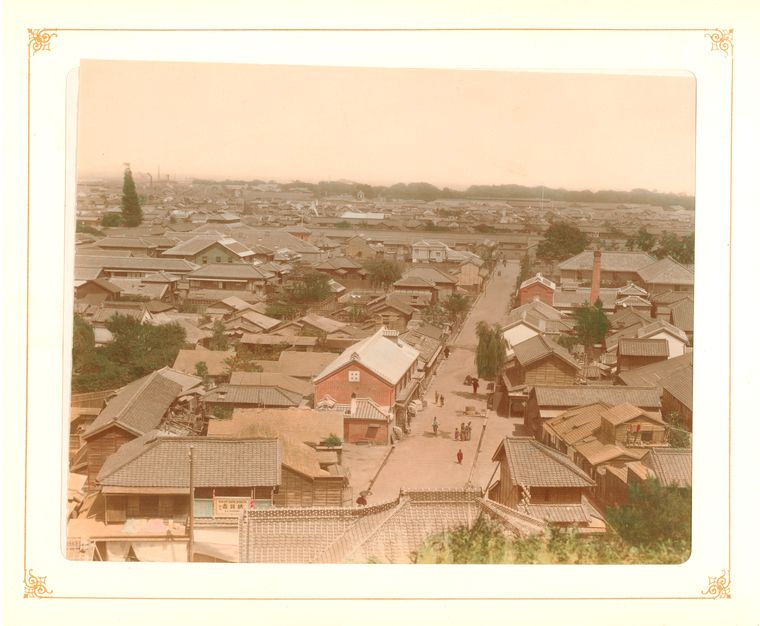 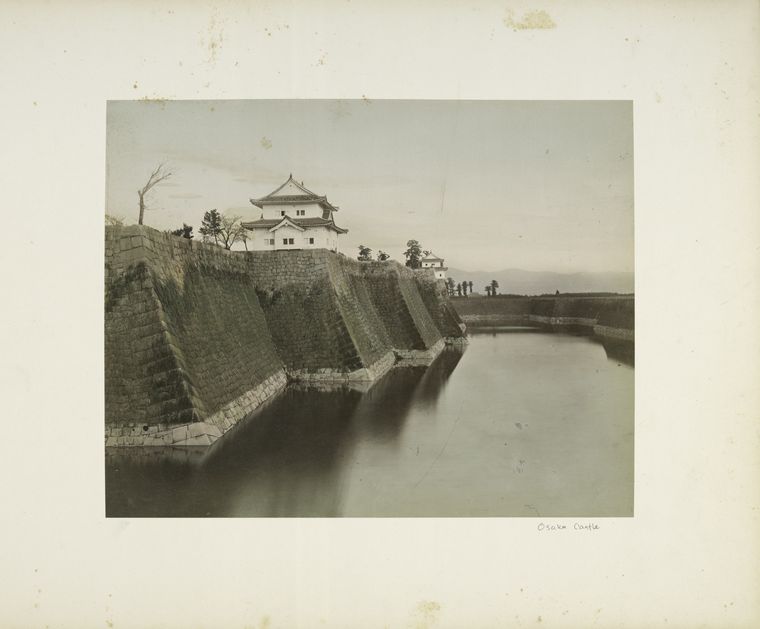 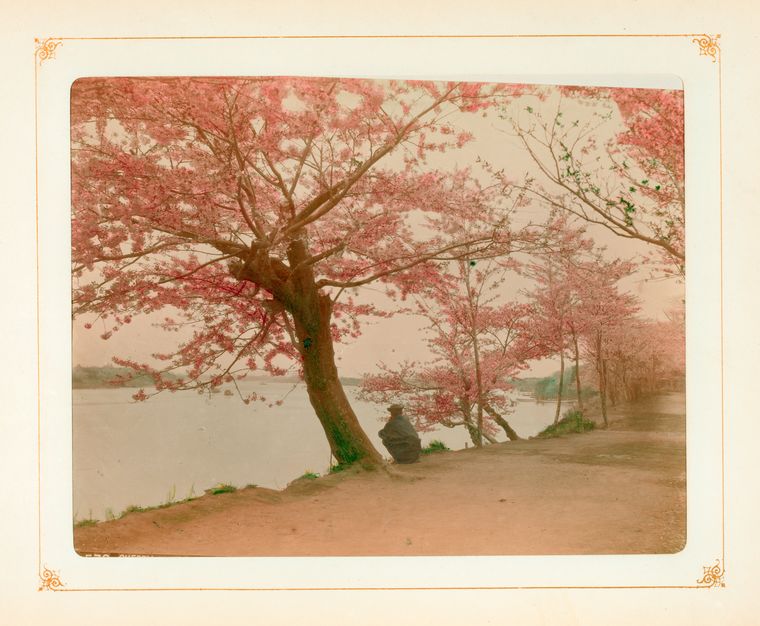 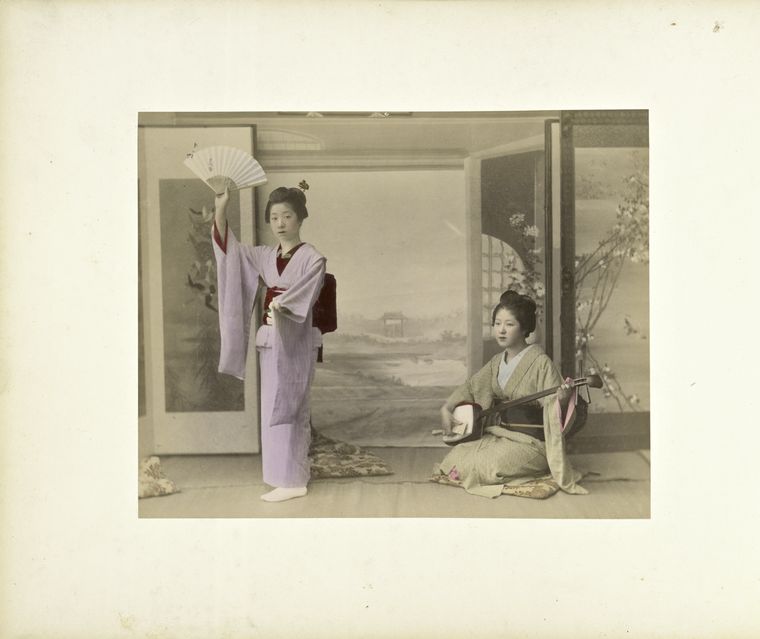 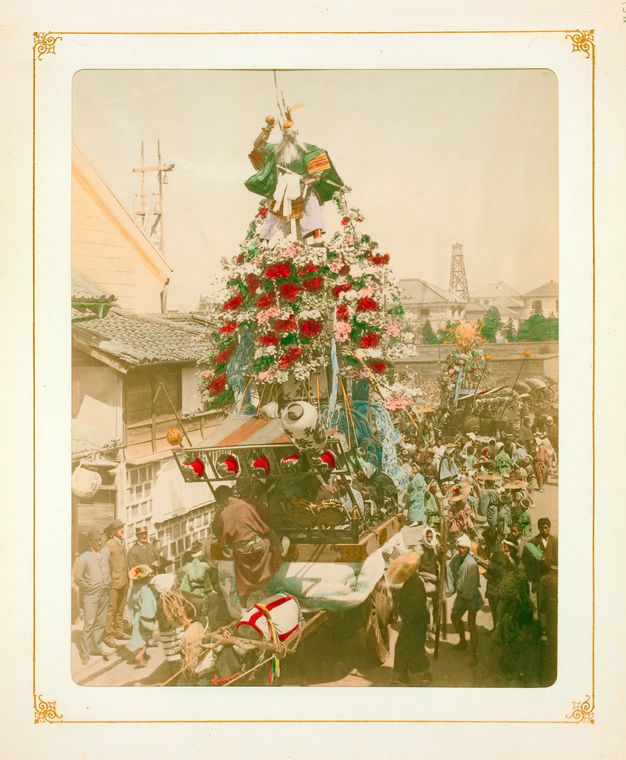 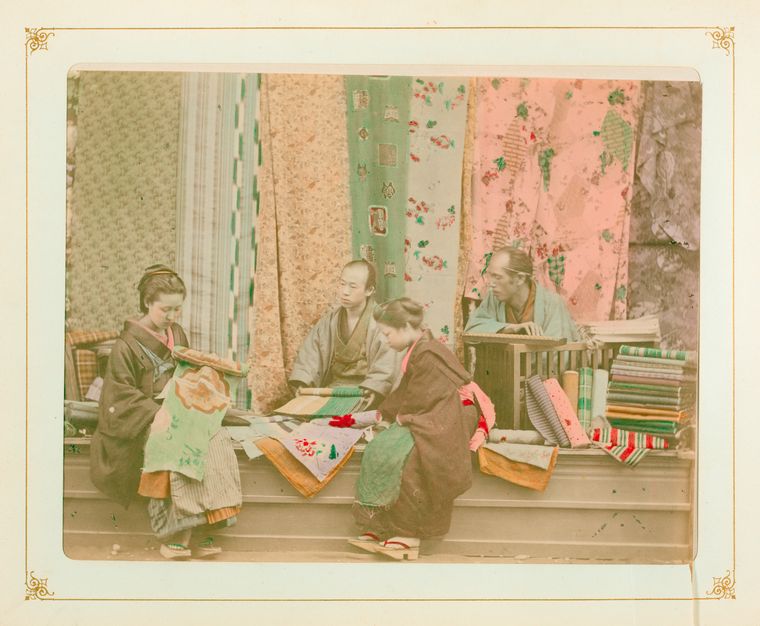 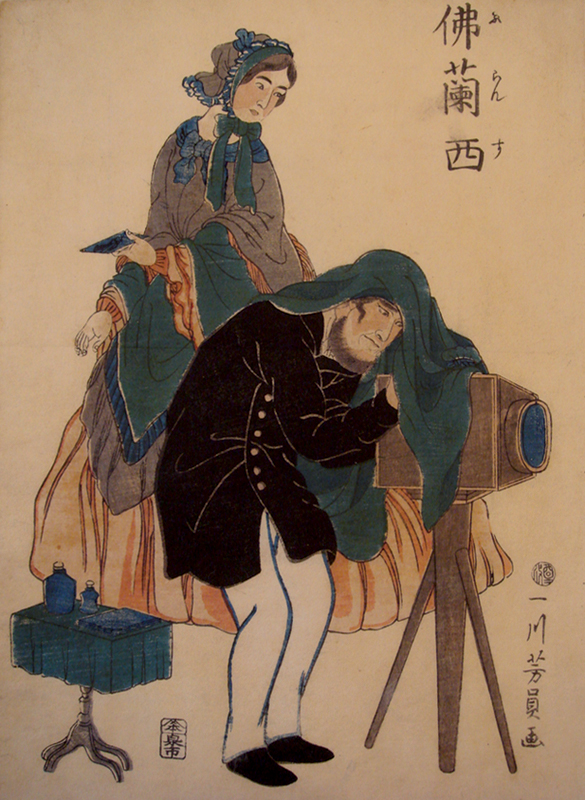