Arisa Kumagai was born in 1991. In Japan, the year marked the beginning of what economists called the ‘lost decade’, a period marked by economic recession which would last until the early 2000s. Kumagai grew up in the midst of this, going on to develop her anti-zen artistic practice. The artist has been heavily influenced by her family environment — the models in her works are all her family and the clothing is also theirs.

While her family sold garish Italian clothes on the outskirts of Osaka, Kumagai began to fall in love with the flashy and the ornamental. Her way of working with light is unique, and the detailing rich. Her motifs are reminiscent of the religious ornamentations that are found in churches. She expresses her taste for the superfluous over the functional through fragmented portraits which emit an almost tangible depth as well as a meditative sadness.

There was a time when, in his Japanese Chronicles, the traveler and writer Nicolas Bouvier evoked what he called a simultaneous fullness and emptiness with elegance and appreciation. It would appear that Kumagai continues a reflection in this vein. 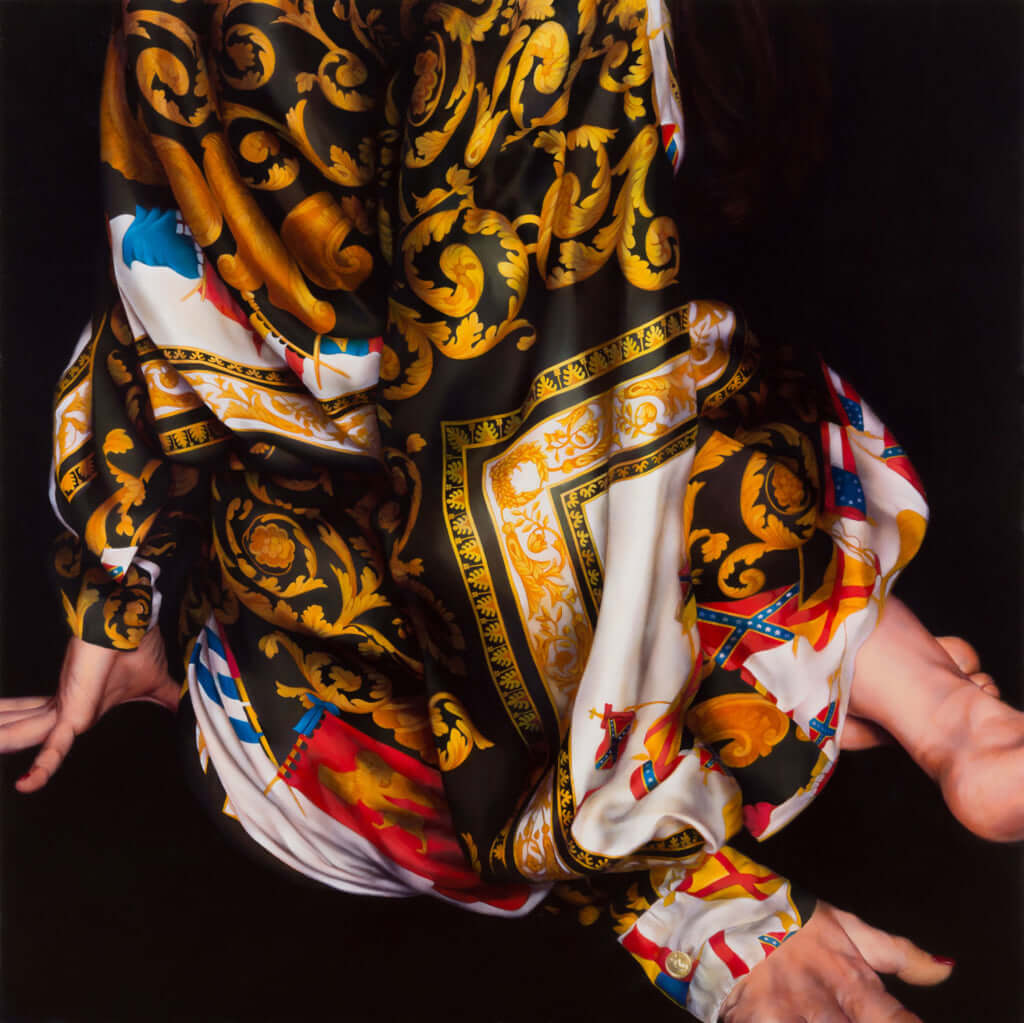 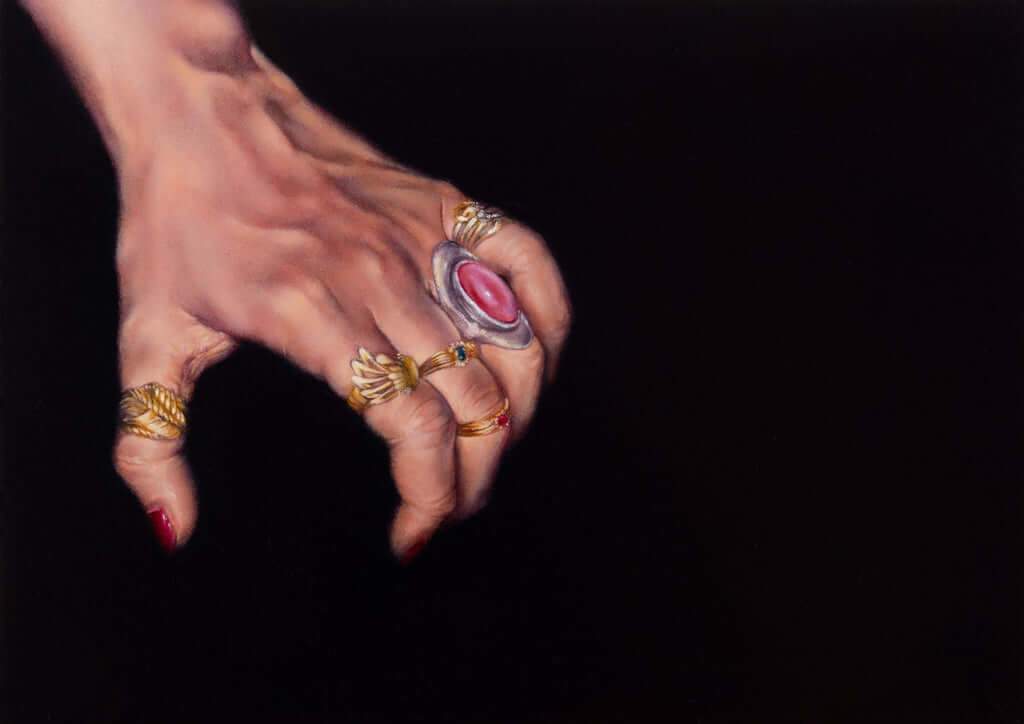 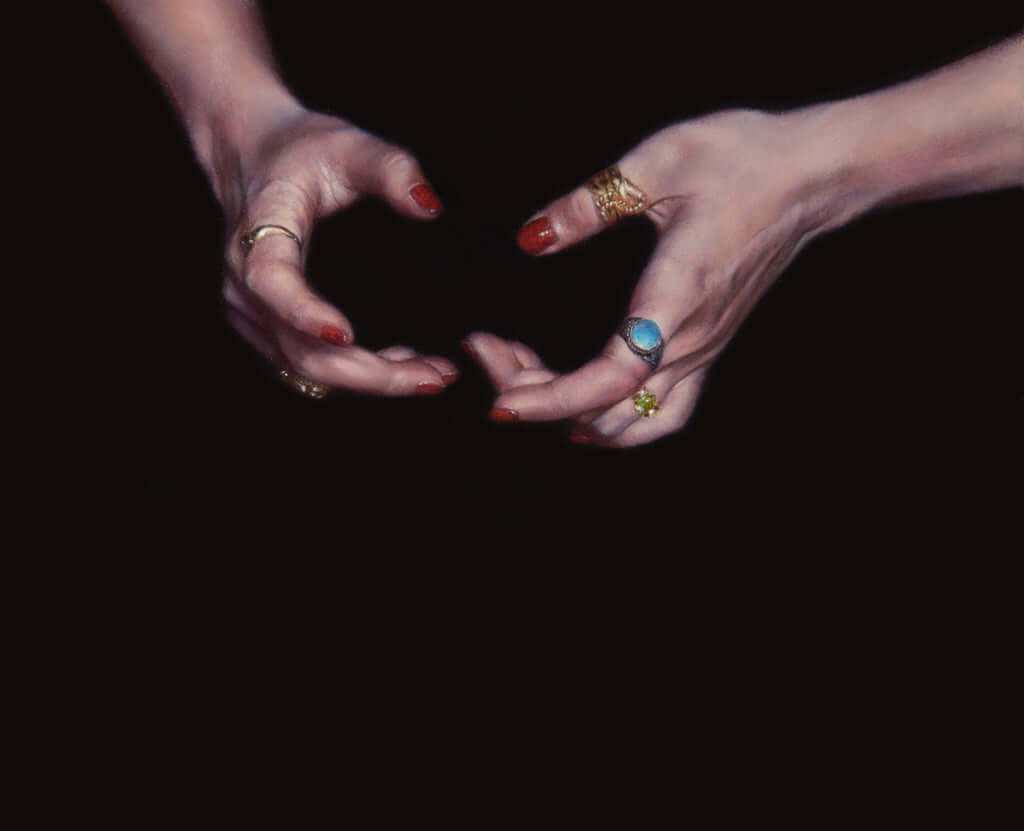