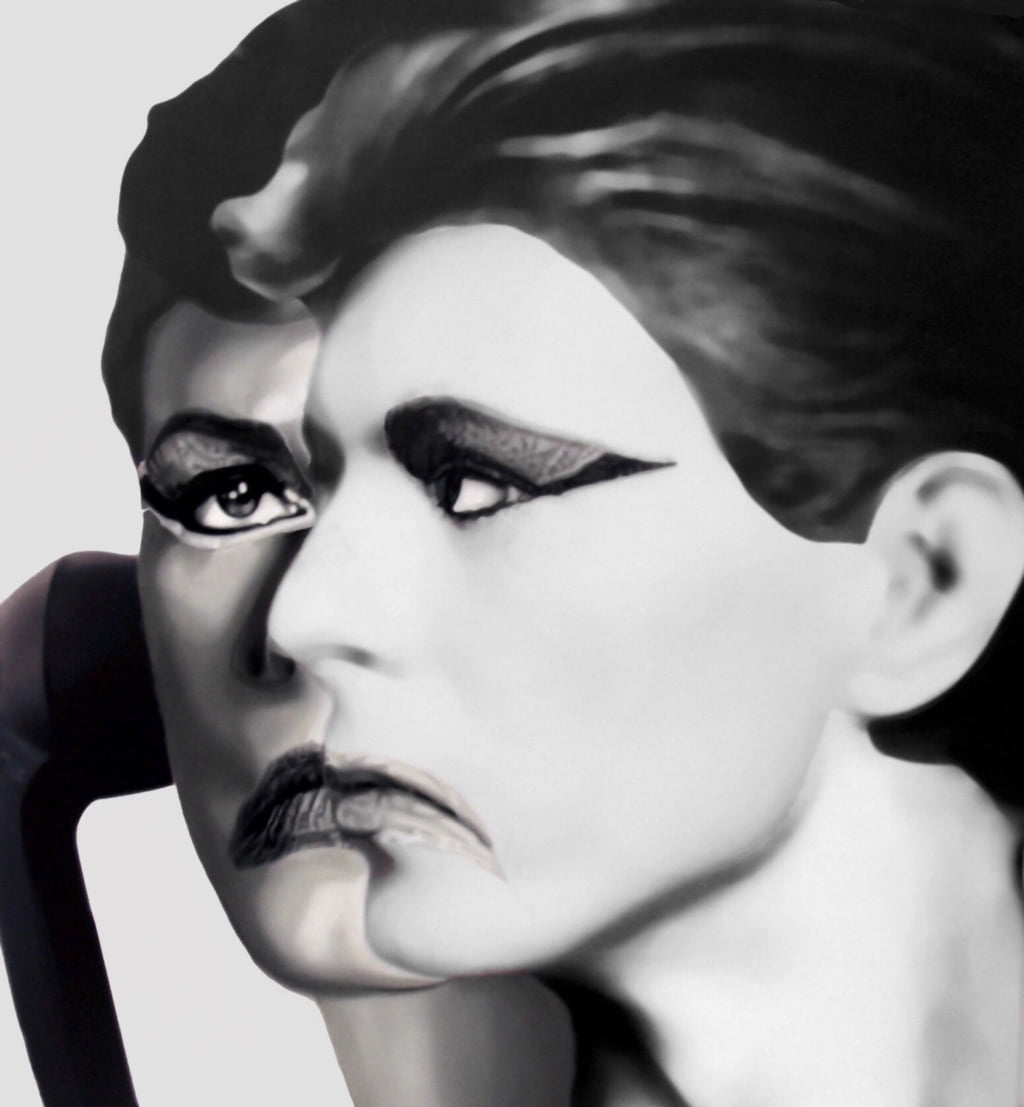 Born on the Island of Kyushu and having grown up in a family of artists, Teiji Hayama went on to study at Central Saint Martins College of Art & Design, where he first began painting. Inspired by both Greek Mythology and Japanese Pop Culture, he has gained recognition for his oil paintings of milky-skinned nymphs with powerful gazes. Having highlighted the social and psychological changes of young women, the artist focused his last series, FAME, on the question of celebrity in our digital era.

Throughout 17 paintings, Hayama examines the meaning of glory in the age of social media, using portraits of celebrities that he distorts by adorning them with a new pair of eyes or lips. His notorious figures are not chosen by chance, David Bowie, Marylin Monroe and Elisabeth Taylor represent, for the artist, icons of a generation that are immediately identifiable. The artist explains how he takes great interest in the process through which a person becomes famous, the balance between hard work and social presence exemplified by Elvis Presley and Andy Warhol. The latter is one of the artist’s favourite figures for his exploration of the link between the culture of celebrity and artistic expression.

His paintings reflect celebrities in the modern age and the feeling of exhaustion that emerges from the attempt to maintain an ideal digital identity. This obsession with glory was accentuated with the advent of social media, through which we see the proliferation of images. According to the artist, the notion of celebrity has been totally reinvented by social media which has allowed the emergence of public personalities who would otherwise remain anonymous. To be famous is no longer reserved to actors, singers or politicians. Everyone can become a superstar. Warhol had said it himself, in the future, everyone will have their fifteen minutes of fame. Could fame be on its way for Hayama too? His exhibition of the FAME series in London has certainly increased his notoriety. 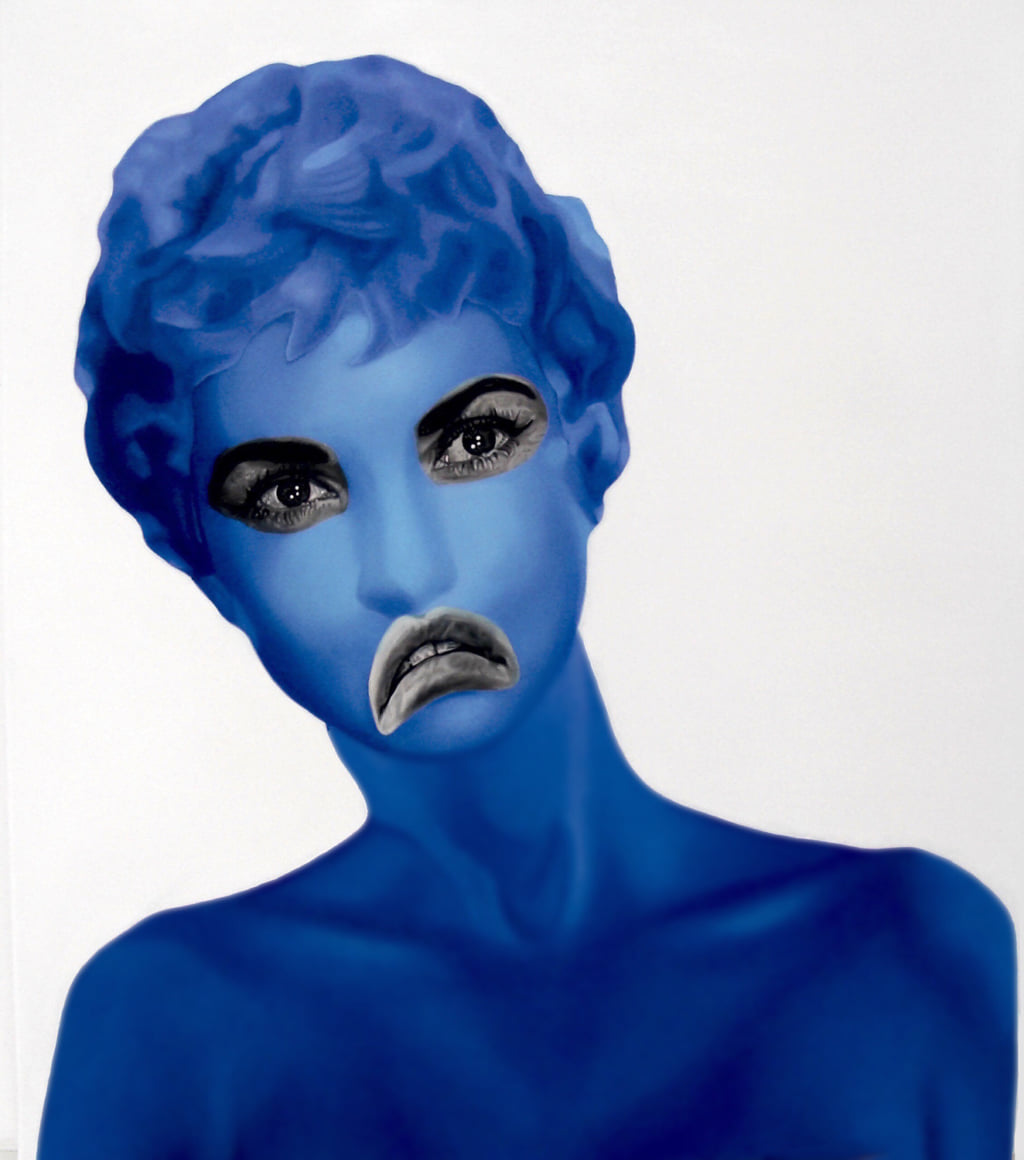 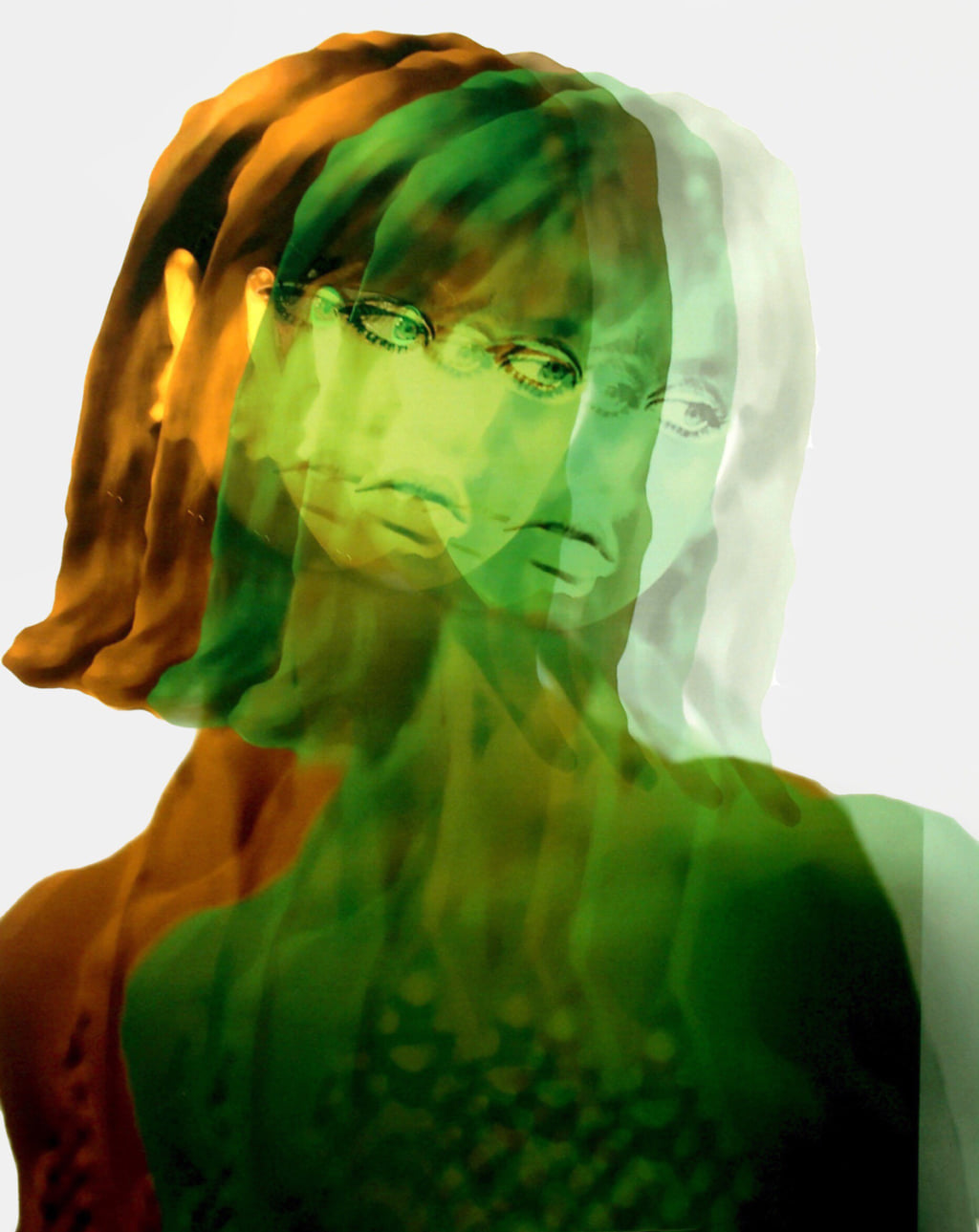 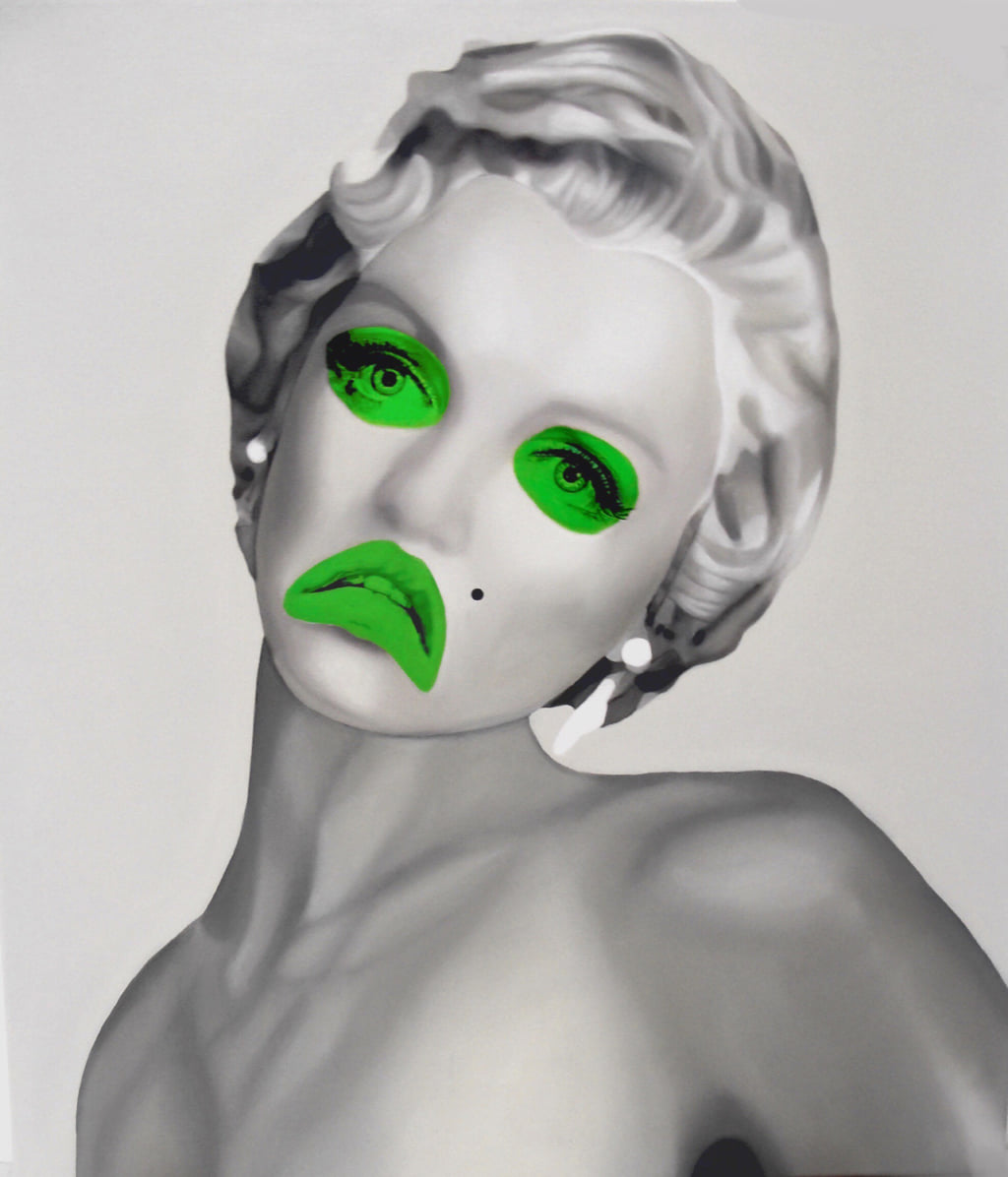 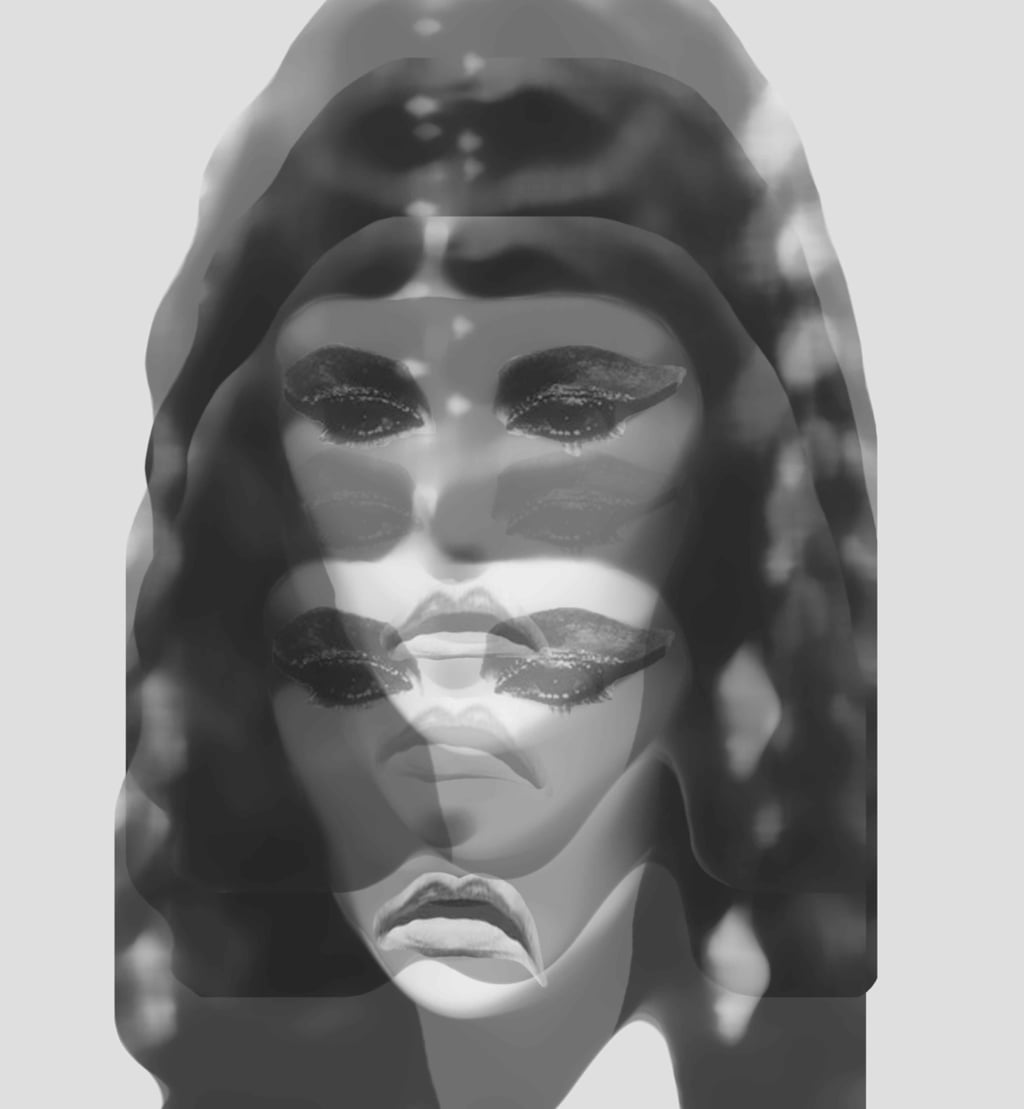