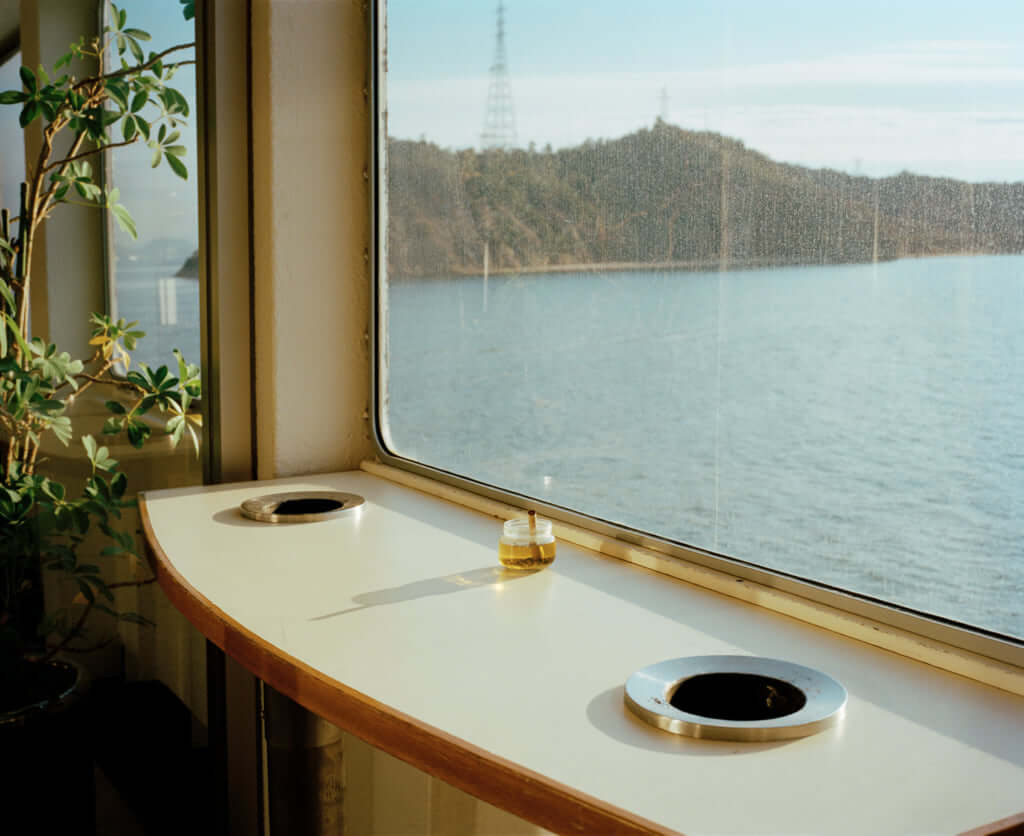 Emily Shur is an American photographer based in Los Angeles, she specialises in portrait photography. Obsessed with Japan, she travelled to the country 16 times between 2004 and 2016 and has since published Super Extra Natural!, documenting 12 years of travels across the archipelago. The collection blends urban and rural scenes, the colours and lines forming photographic subjects all to themselves as we see a country undergoing perpetual transformation.

We interviewed the photographer and spoke about her work in Japan and her relationship to the country.

I think my fascination with Japan is actually more of an appreciation. I connect with a lot of Japanese cultural values. These values are a big part of everyday life in Japan, thus a big part of my experience there. I appreciate how big of a role nature plays in all aspects of Japanese life. I appreciate that craft is highly valued there as well as the efficiency and simplicity of Japanese design. I love how much attention is paid to seemingly small details, but when you’re there you realise that they’re actually not small. Details matter, and it’s those details that set the country and its culture apart. 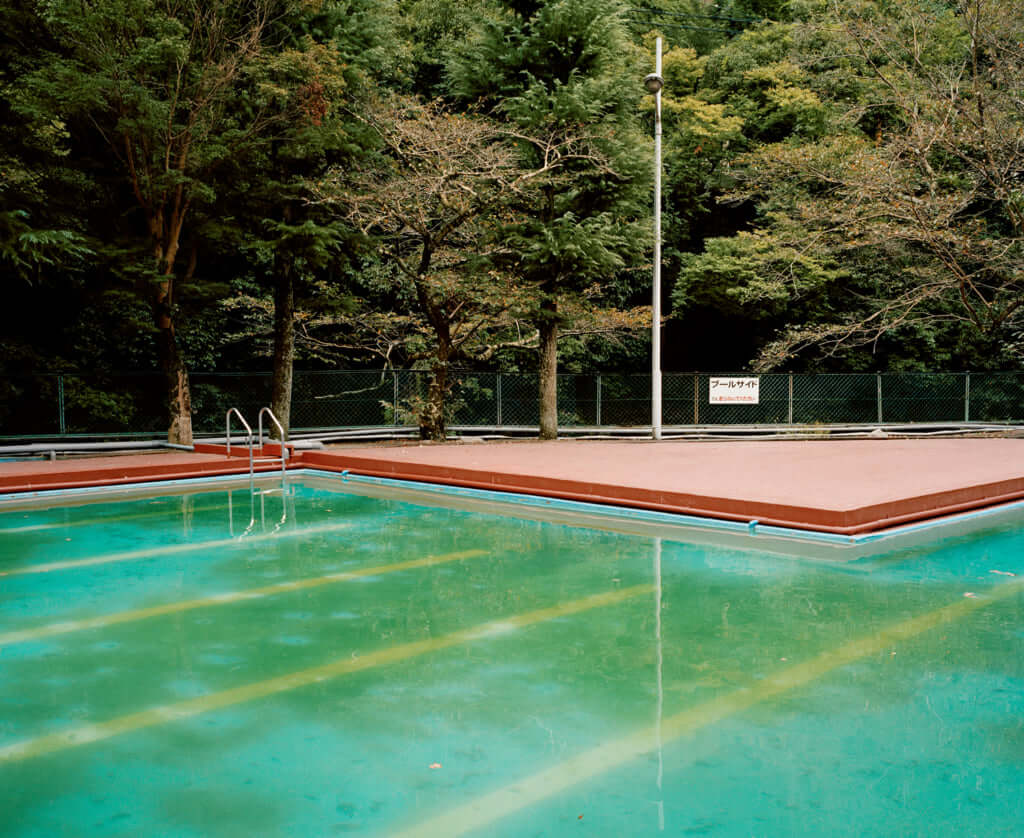 In your photos you work a lot on the play of shadows, colours, shape, was this intentional from the beginning?

I’ve photographed the same way for as long as I’ve been taking pictures. I’ve always been drawn to these elements – the way light falls on an object or a scene, the way shapes can be formed within the frame, how colour palette can communicate a mood. Technique or technical elements shouldn’t distract from the emotional content of the picture, but they can be used as tools to express different feelings.

You traveled to Japan long before the country became fashionable, have you witnessed any major changes due to the increasing opening of the country to foreigners over the 12 years?

When I went to Japan for the first time in 2004, I didn’t have a phone with Google or Apple Maps. I relied heavily on hard copies of rail and metro maps and following signs inside and outside train stations. There were times I couldn’t find my destination at all and wound up having a completely different experience than I intended to have. Now I know the lay of the land better, and there are also just so many apps – map apps, translation apps, restaurant apps, sightseeing apps. In many ways, technology has made Japan more accessible which is of course a positive thing, but I also miss the way it was a little bit. The mystery was part of the fun. 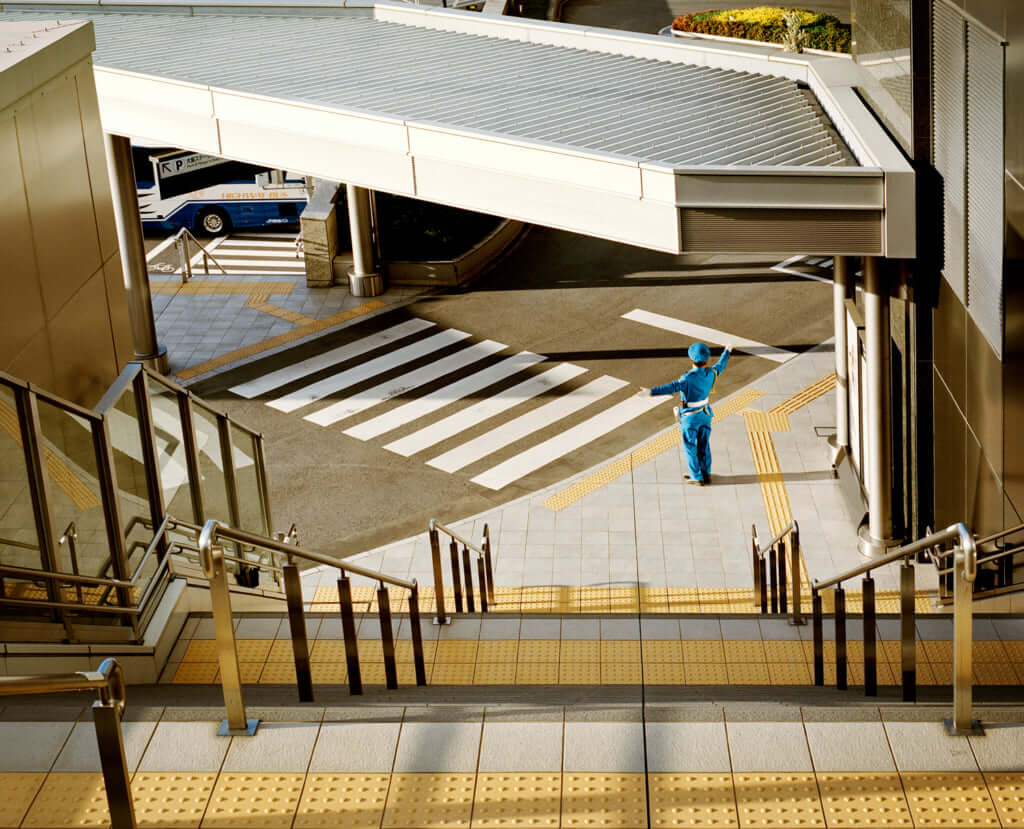 You have said that you didn’t want this project to be a Japan travel diary or a snapshot of Japanese society. How would you describe it?

This work began as an exploration of an unknown place, but over time came to be an exploration of my relationship with photography itself. It became a way for me to reconnect with what I love so much about taking pictures which is essentially taking the time to actually see things. In my job as a photographer, I shoot a lot of ad campaigns and a lot of celebrities. There’s a lot of meetings, conference calls, lighting, props, wardrobe, hair, make-up, etc. We can have over 50 people on set sometimes.

This was a much quieter and more introspective way of working. All of my pictures from Japan are shot as they are found with the same camera and one or two lenses. I don’t light anything or even use a tripod. I just wander around and photograph what catches my eye. I’ve tried to make the act of taking the pictures as pleasant as possible for myself so that it never becomes a burden.

How were you able to keep finding new things over this 16 year period?

I’ve definitely had times where I felt bored by my own practice and ultimately by my photographs. Some trips don’t yield many or any strong pictures. When that’s happened I’ve planned the next trip to a part of the country I haven’t been before or during a season I haven’t yet experienced in a familiar place.

The seasons in Japan play a large part in the look and feel of the images. The color palette changes, the light is different, and many activities are seasonal. Even in a city like Tokyo that I’ve been to many times, I discover things about the city I didn’t know or haven’t already seen depending on the time of year I visit. 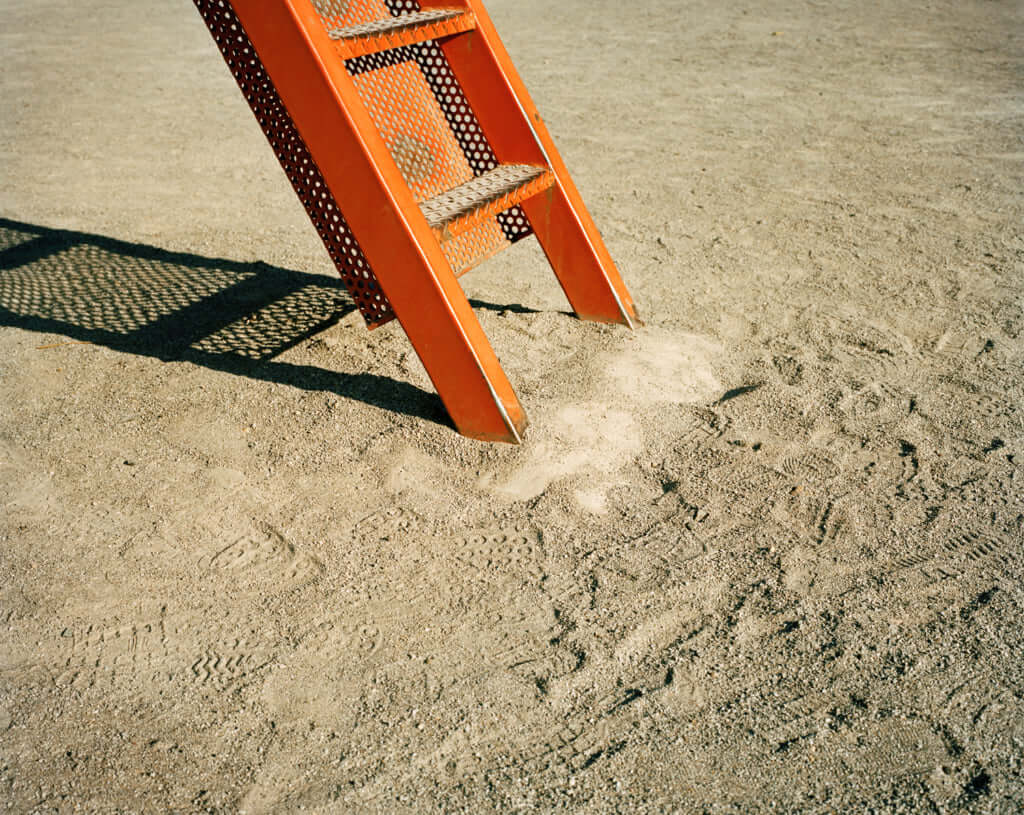 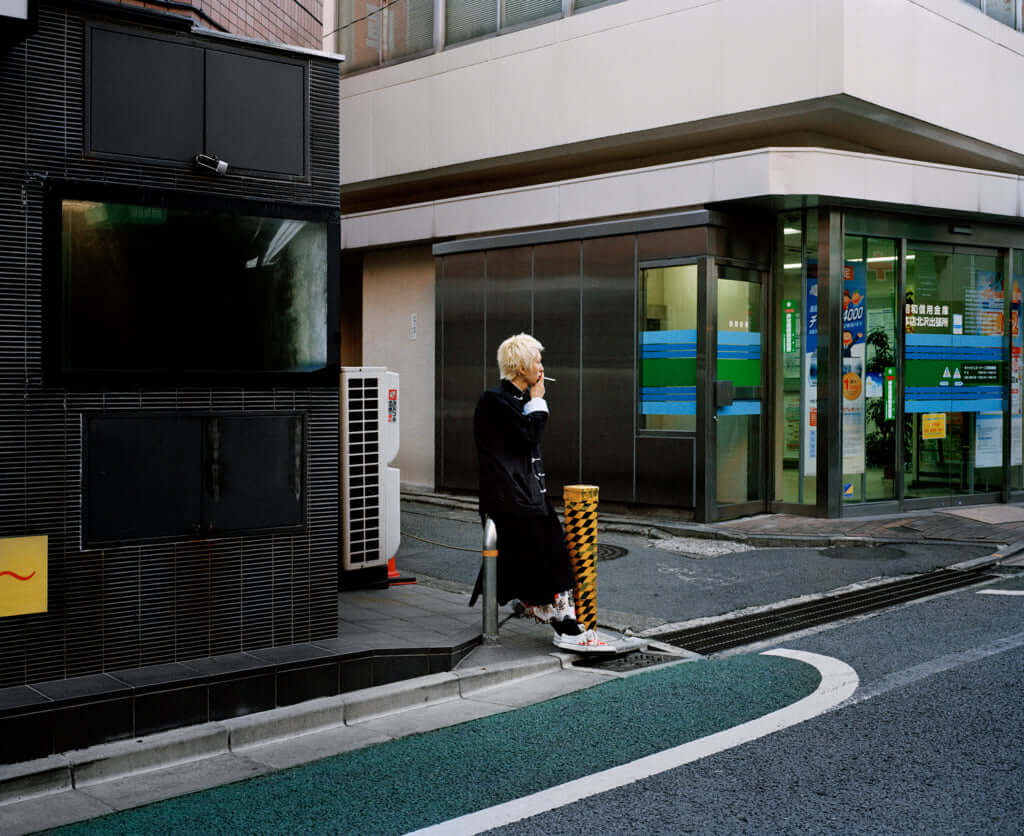 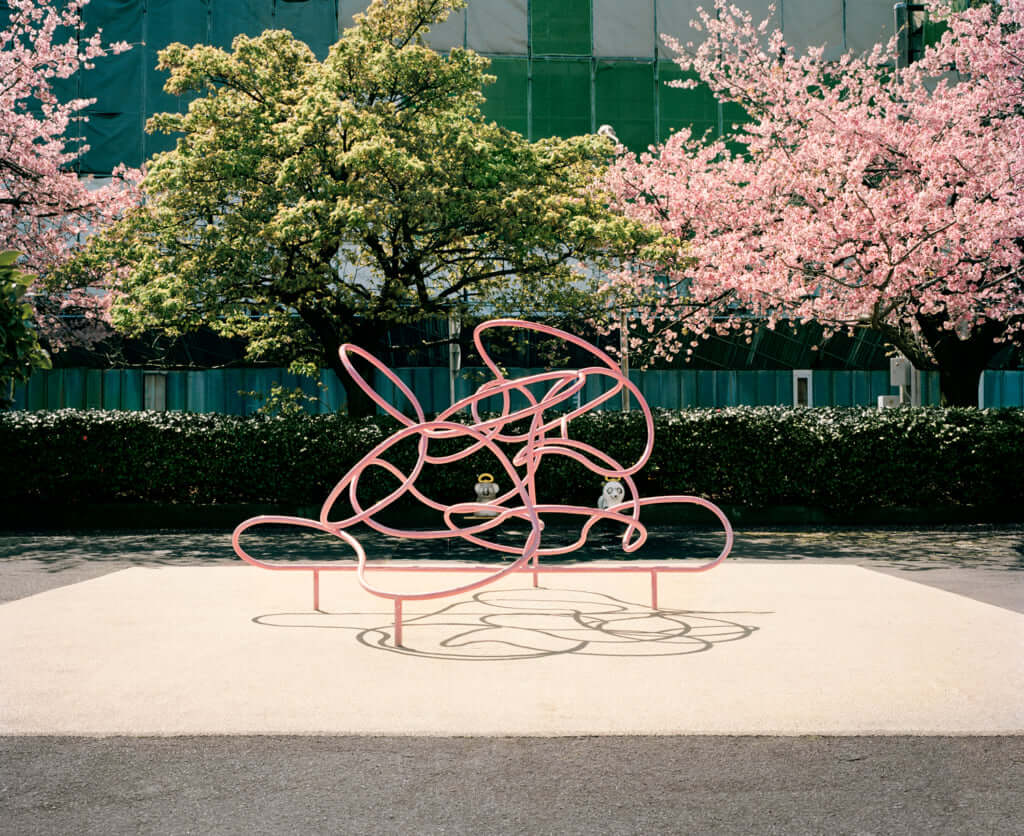 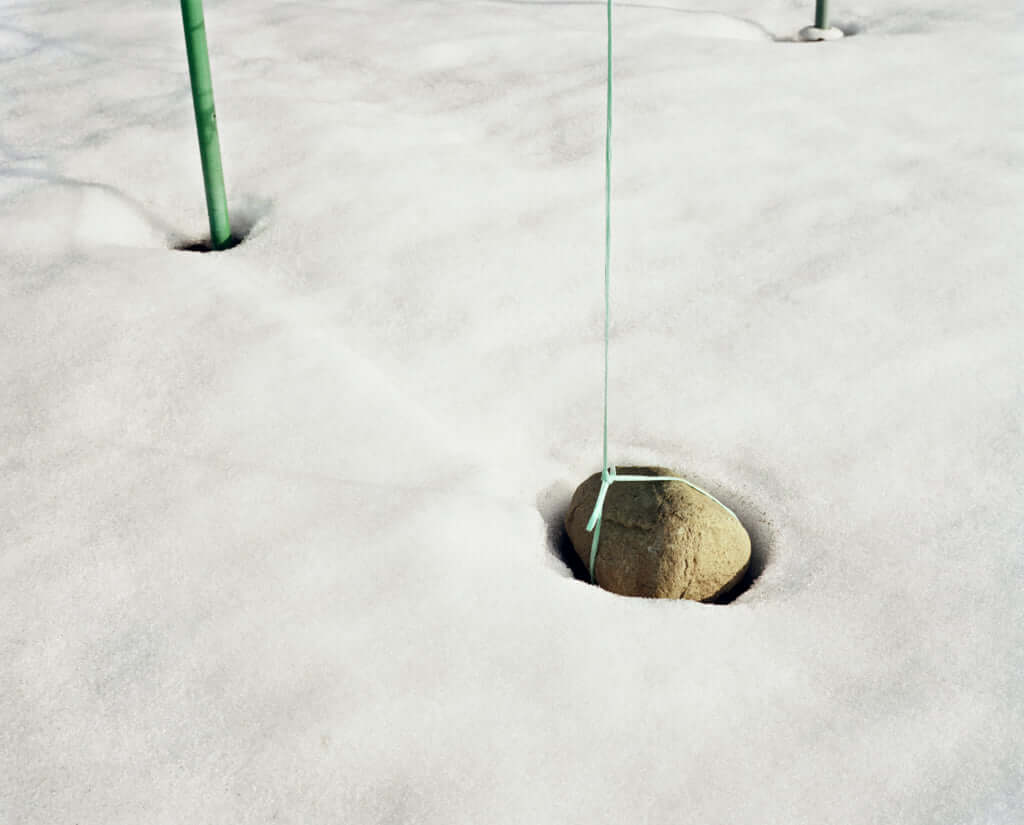 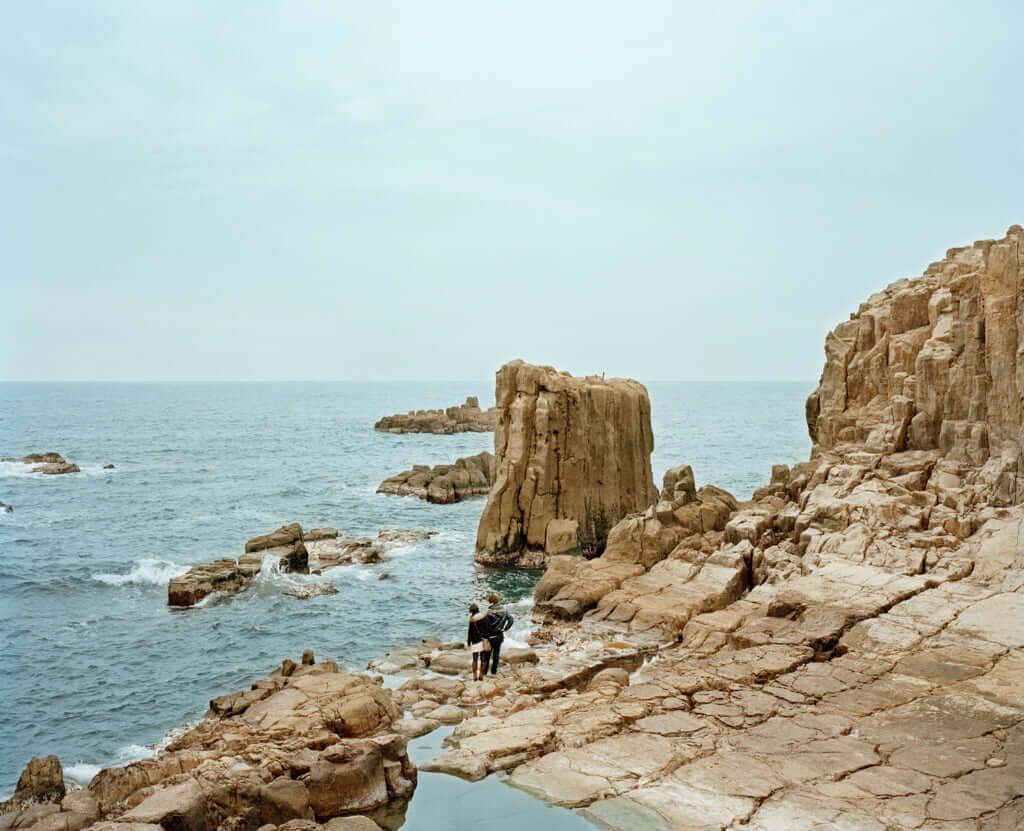