A proponent of the ‘nihonga’ style of traditional Japanese painting, he is known for his pieces that depict colossal waterfalls. 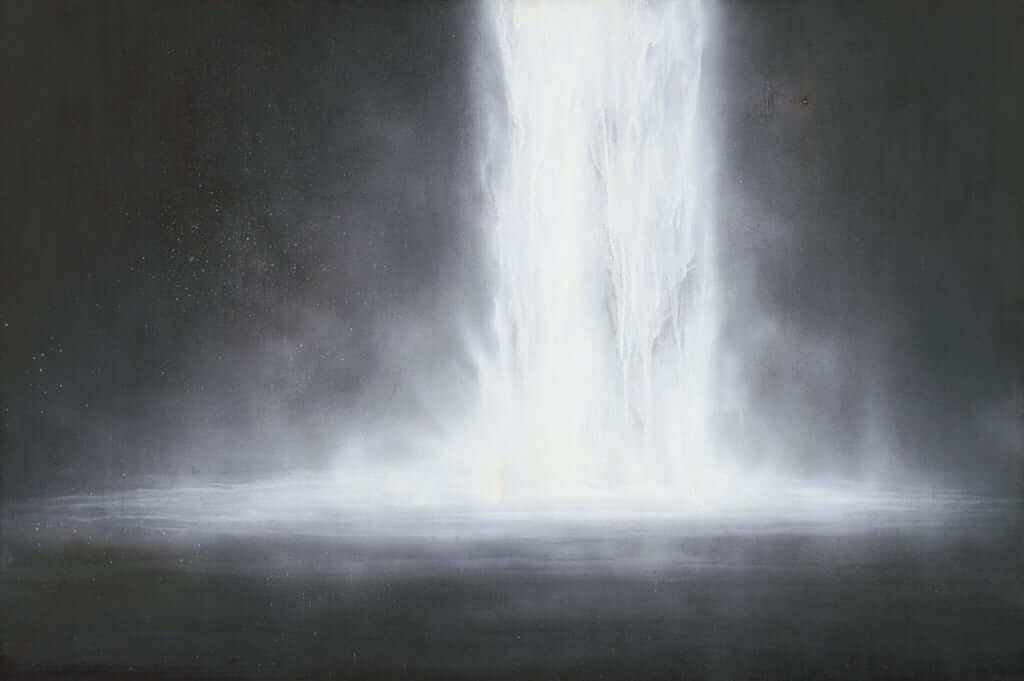 From the United States to small Japanese islands, the works of Hiroshi Senju can be found the world over. His iconic waterfalls can be admired at Haneda International Airport in Tokyo, at the Shofuso Japanese House and Garden in Philadelphia, on the ‘art island’ of Naoshima, in a former private home, and in the museum that bears his name.

The latter, designed by architect Ryue Nishizawa in Karuizawa and opened in 2011, houses one hundred of the artist’s works, presented against a pared down backdrop.

A piece recognised at the Venice Biennale

A proponent of the nihonga style (traditional Japanese painting), Hiroshi Senju was born in Tokyo in 1958. After graduating from Tokyo University of the Arts in 1982, the artist, who now lives in New York, won fame in the 1990s for his large-scale paintings of waterfalls and cliffs.

In 1995, he received the Honourable Mention award at the 46th Venice Biennale for his piece Waterfall, in a first for an Asian artist. Through his creations, the Japanese artist manages to transcribe the atmosphere of untamed nature with calmness and serenity.

Hiroshi Senju’s work can be found on his website. 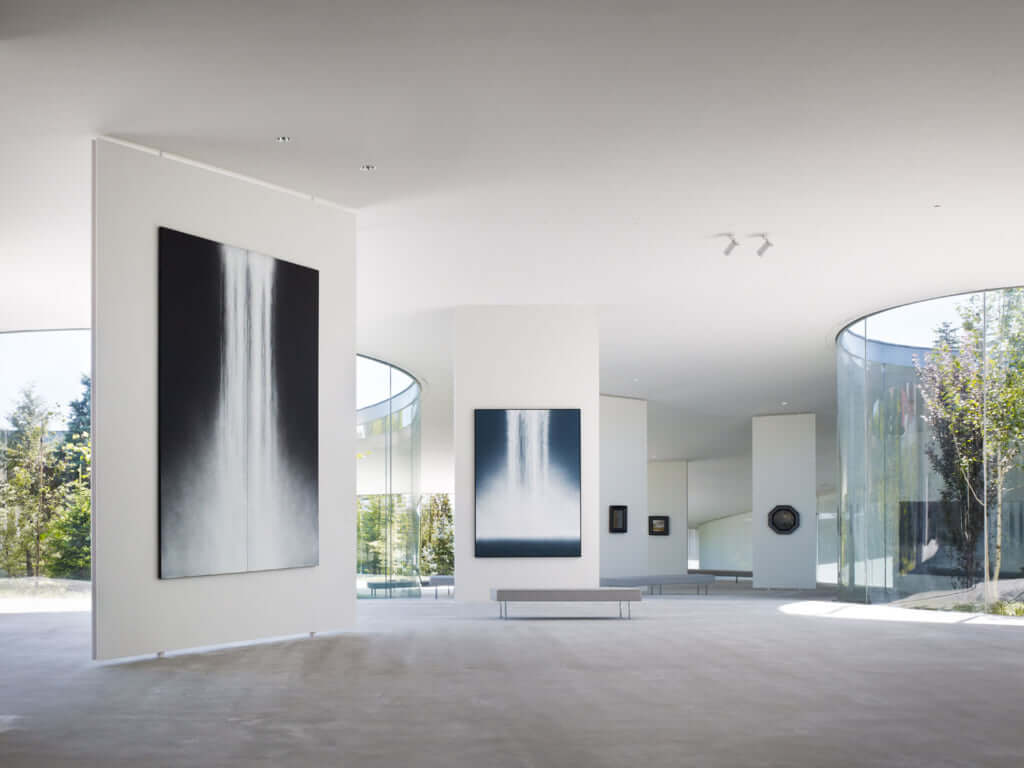 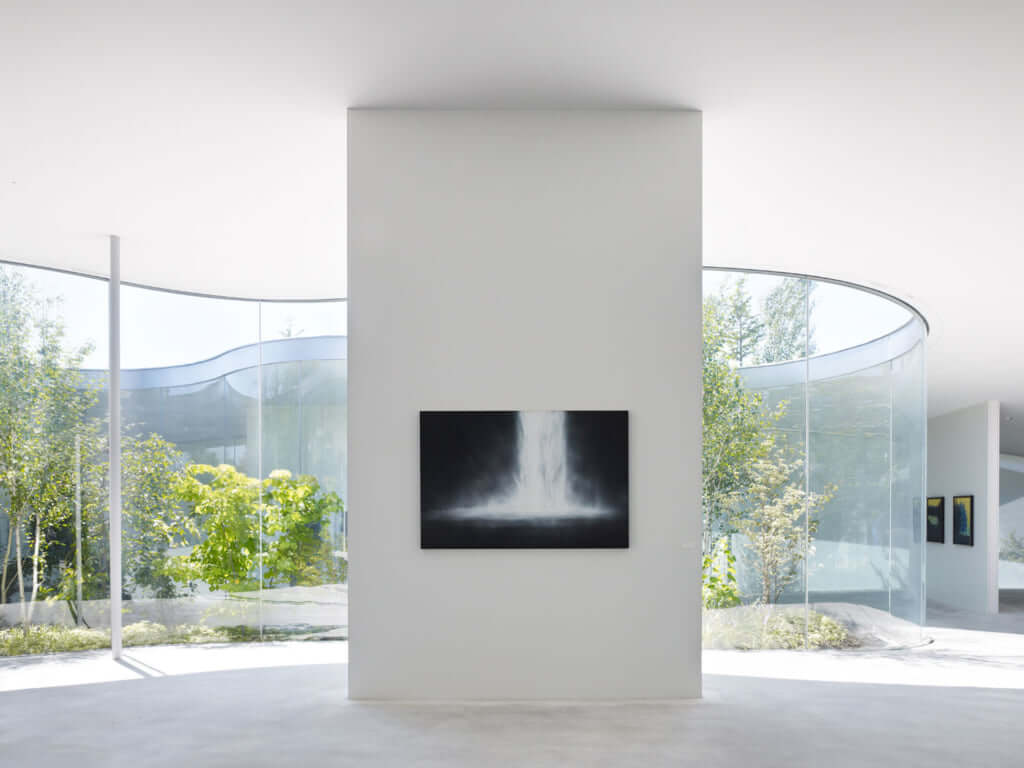 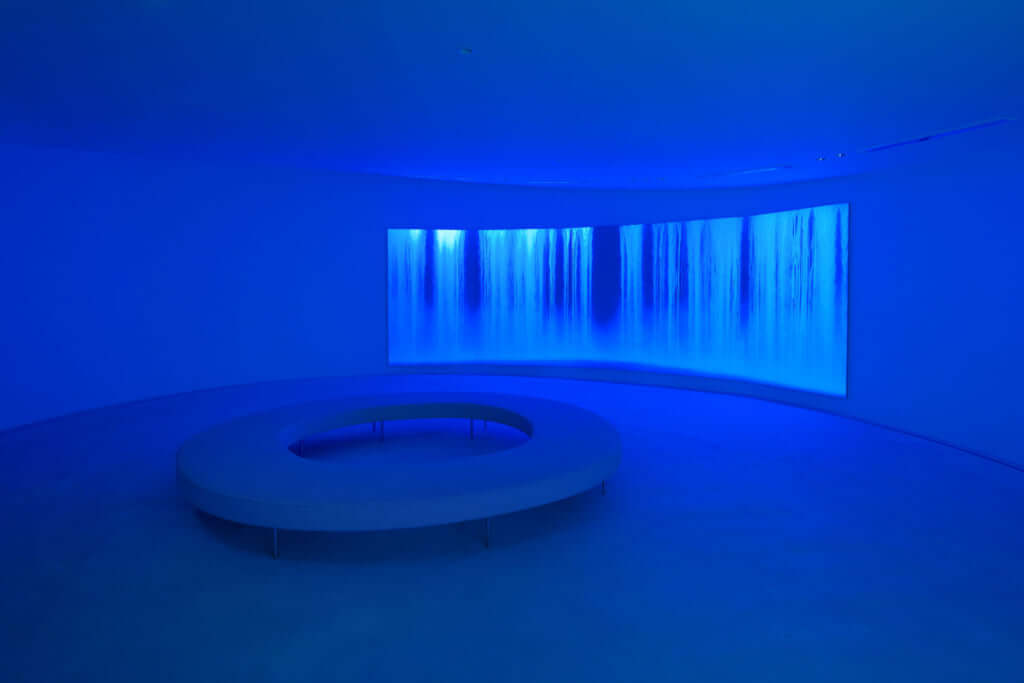 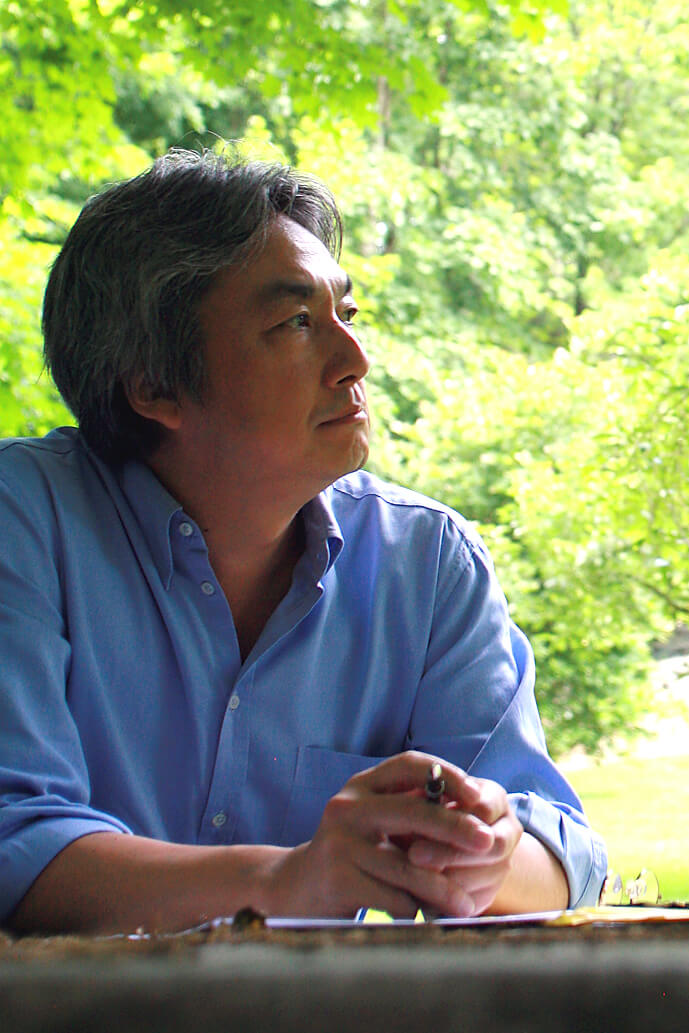 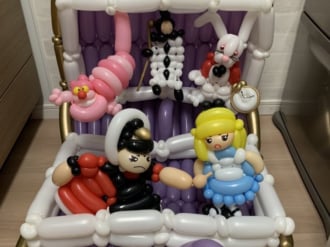