Visited by Balthus' ‘Thérèse Dreaming’ in a dream, Hara went on to produce a number of photographic reproductions of his paintings. 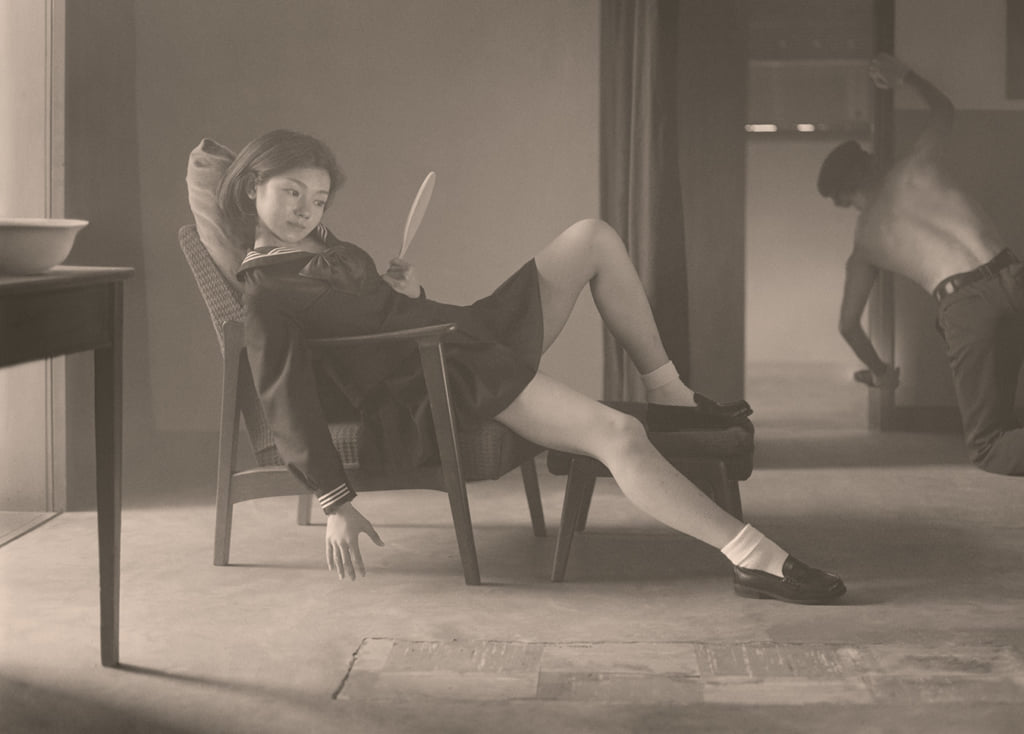 Hisaji Hara is maybe best known for his series A Photographic Portrayal of the Paintings of Balthus (2006-2011), inspired by the Polish-French artist. Hisaji Hara first came across Balthus’s work in an imported books store when he was a student in Tokyo. Forgetting about Balthus and more consciously directing his interests towards artists such as Sol Le Witt and Richard Serra, years later, the photographer was returned to Balthus by a dream.

Born in Tokyo in 1964, Hisaji Hara has worked as an independent photographer since 2001, following a long stint in the United States where he worked in film and documentary.

‘One pleasant autumn afternoon in 2005 when I was taking a nap, I had a dream of a Balthus painting. It was only a short nap, but the dream was vivid enough to search the image on the Internet right after I woke up without knowing the title. The painting was Thérèse Dreaming, painted in 1938,’ explains Hisaji Hara in an interview with Pen.

This encounter, which Hisaji Hara describes as an encounter with the universality of Balthus’s paintings, led him to reproduce a series of the artist’s work in photographic form.

In order to reproduce the painterly form within his photographs, Hisaji Hara would use an enormous artificial fog machine. The images were shot at a 1930s Art Deco medical facility on the outskirts of Saitama Prefecture, next to Tokyo. The fog machine produced what Hara calls an aerial perspective, which reproduces the painterly distance between objects that we find in Balthus’s paintings.

Despite the period details of the architecture, these careful reproductions exude a timelessness that echo the universality of Balthus’s that Hisaji Hara mentions, where the suspended gestures of his subjects become a study in form.

Since 2013, Hisaji Hara has collaborated with artist and partner Natsumi Hayashi to form a photography duo. Together they produced the series Gazing into the World.

A Photographic Portrayal of the Paintings of Balthus (20067-2011), a series of photographs by Hisaji Hara, can be found on his website. 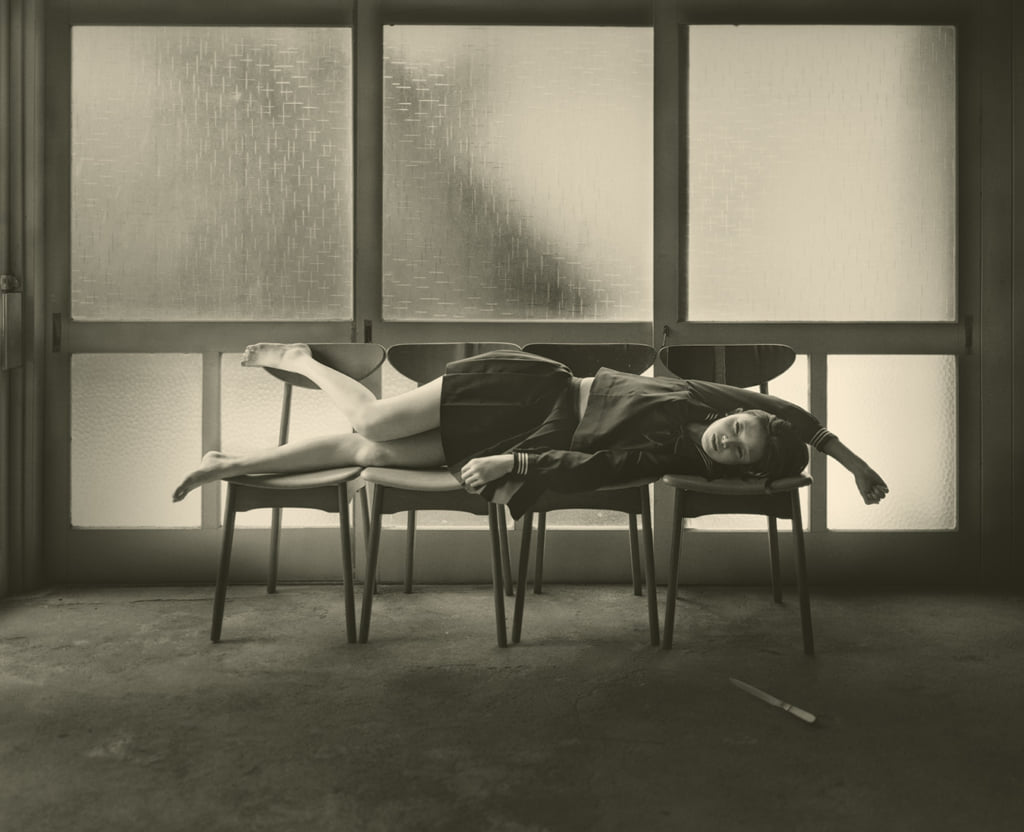 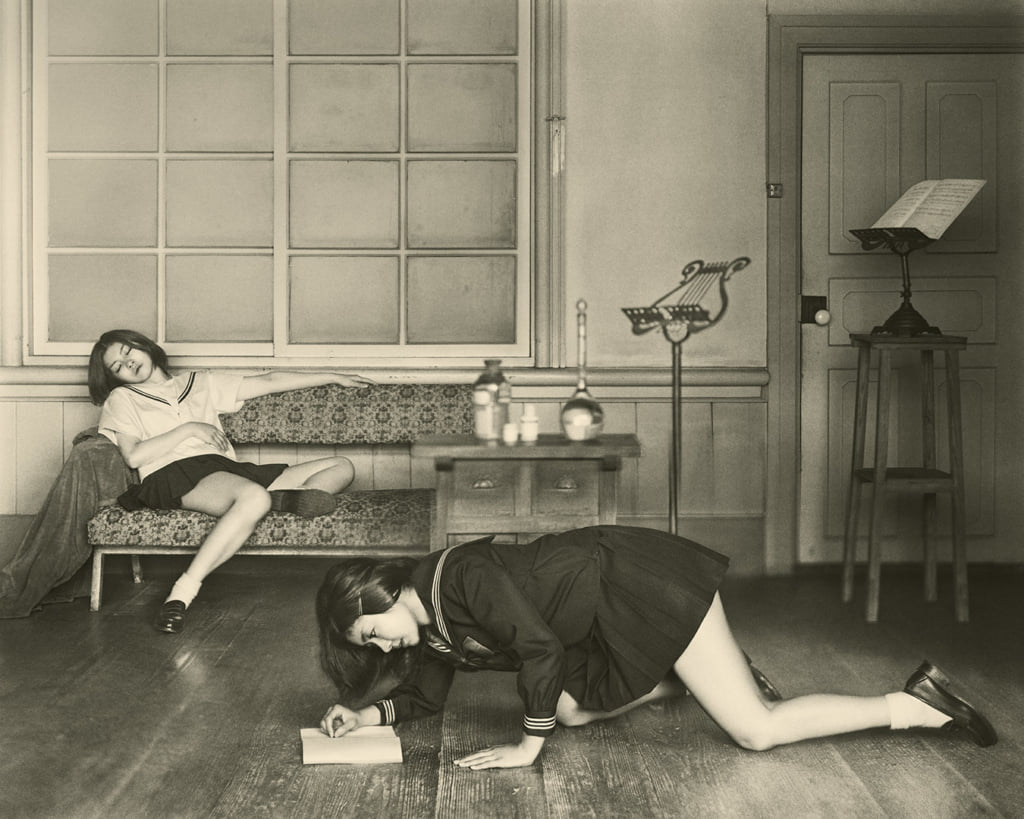 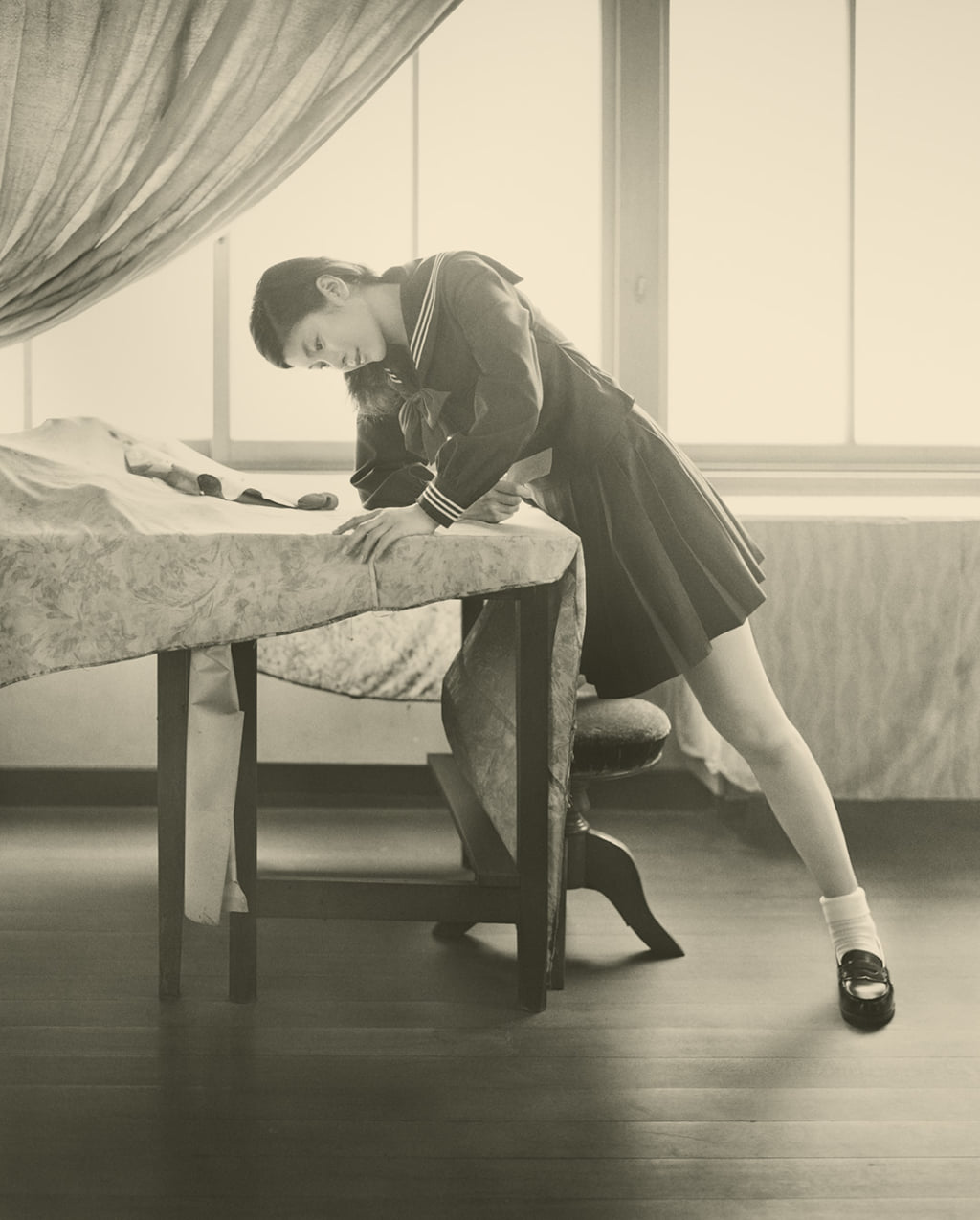 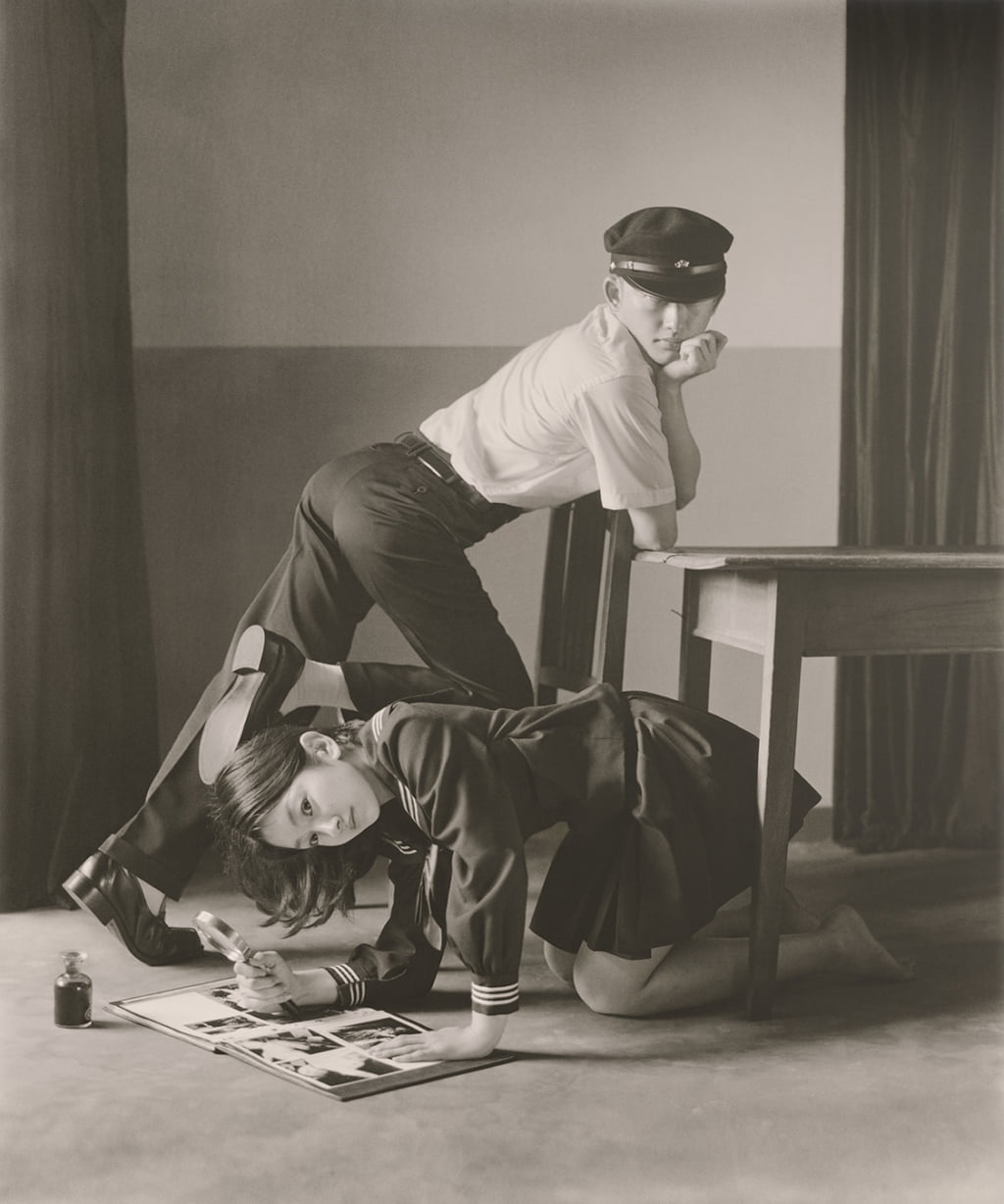