Illuminance, or the Poetry of Small Things, by Rinko Kawauchi

Both her sensitivity and her ability to express it have made the Japanese artist a recognised name in dreamlike photography. 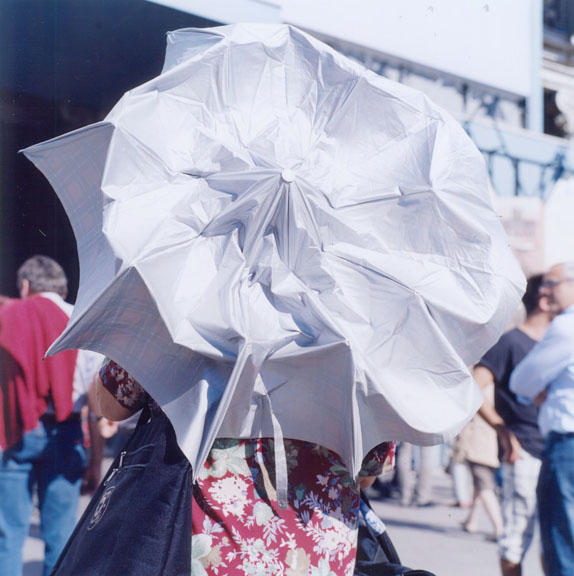 The details of her compositions, her perspective on everyday life, on those key, fortuitous movements, are the signature of her work. In 2011, Japanese photographer Rinko Kawauchi released Illuminance, 142 colour images in the photographic form of a haiku (a short poem composed of three verses and 17 syllables).

Born in Shiga in 1972, the artist graduated from Seian University of Art and Design, and now lives in Tokyo. In 2001, her work was put in the spotlight when she received the Kimura Ihei Award for emerging talent in Japanese photography. She won the Rookie of the Year prize from the Photographic Society of Japan in 2002, and the Infinity prize, awarded each year by the International Center of Photography in New York, in 2009. In 2004, Martin Parr invited her to attend the Rencontres d’Arles. Her work has since graced the collections at the Toyota Municipal Museum of Art, the Fondation Cartier for contemporary art in Paris, and the Tokyo Metropolitan Museum of Photography.

Illuminance offers a retrospective of the beginning of Rinko Kawauchi’s career—15 years spent capturing everyday details that the untrained eye overlooks. Playing with the beautiful details found in nature, showcased through subtle light effects, the artist offers a rose captured facing directly into the camera’s flash, a pyramid projecting a beam into the atmosphere, an umbrella standing supremely above the person carrying it… This poetic voyage saw the artist be nominated for the prestigious Deutsche Börse Photography Prize on two occasions.

As David Chandler notes in the text linked to this body of work, ‘these images seem to push us forward, sometimes with a sensation of great speed; the fragment-by-fragment assembly, common in Rinko Kawauchi’s work, evokes a stream of consciousness in which the images never acquire the status or function of documents. The oblique angles and constant changes in perspective perpetuate the state of instability—impetuousness. Illuminance is also a long meditation on the miraculous qualities of light and its power of revelation.’

In an interview with FK Magazine, the artist summarises the key to the sincerity of her work: ‘I don’t know how to talk and describe very well, that’s why I’ve become a photographer, I guess.’

Illuminance (2011), a retrospective of the work of Rinko Kawauchi, is published by Aperture. 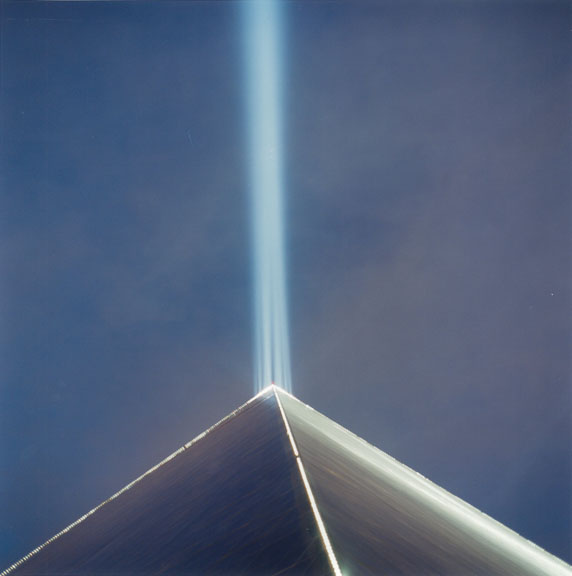 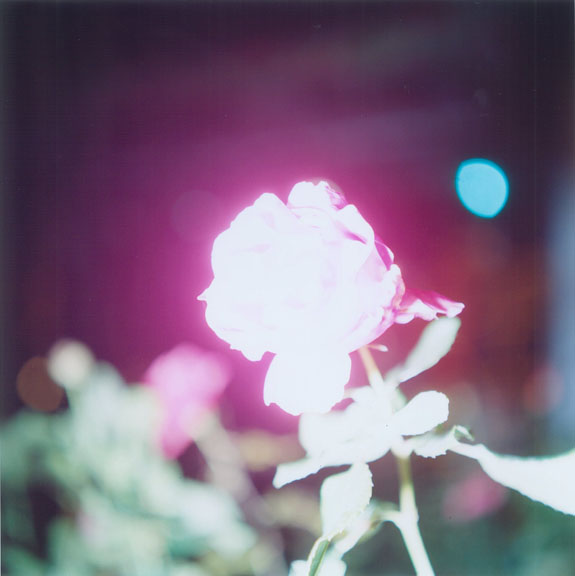 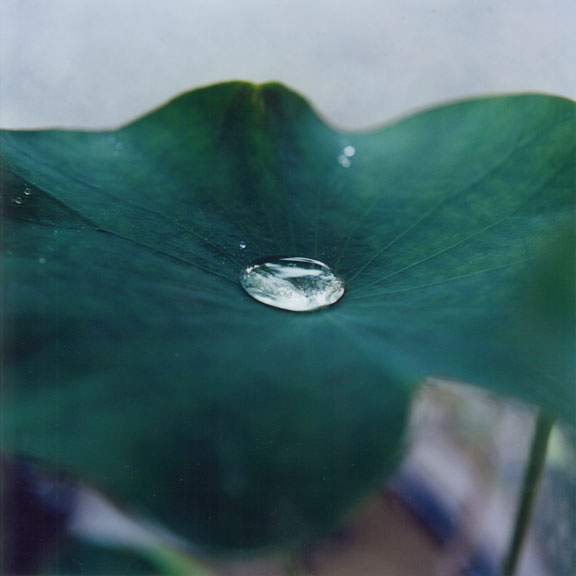