Japan in Chrome and Leather, by Keizo Motoda

The series entitled 'Todoroki' by the photographer features men and women whose appearance stands out in the uniformity of Japan's streets. 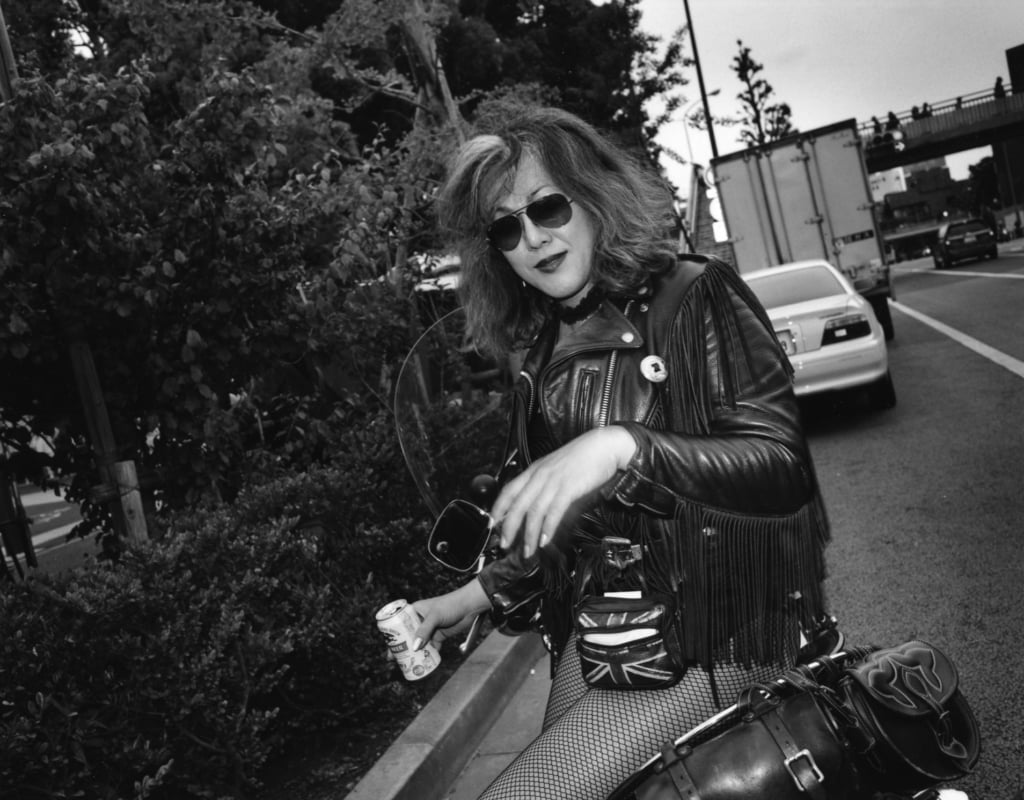 In these photographs, the artist—born in Osaka in 1971—shows subcultures and people on the fringes of society who, whether bikers, rockers, or wandering Buddhists, make heads turn in the street owing to their quirky or provocative looks. ‘I particularly like bad boys and bad girls’, the artist explains to Pen.

People who bring life to the streets

The black-and-white photographs in high density—taken from 2010 onwards, without any precise dates given—showcase certain details and bring the leather of jackets, the metallic paint of cars, and subjects’ hair to the forefront, sexualising the context to a certain degree. The artist’s perspective as transcribed in his photographs shows the relationship that forms between him and his subjects, a sort of admiration, of gratitude for bringing life to a society that might appear homogenised. Prior to taking his photographs, the artist likes to chat with the subjects he selects and states: ‘sometimes we have a beer together in the street.’ In the book’s afterword, Keizo Motoda explains the degree to which he is touched by ‘the sadness, the joy of the people I encounter, the flourishing and the decline of the streets.’

Previously, in the series Capella published in 2010 by MATCH and Company Co., Ltd., Keizo Motoda featured cars made by Mazda, iconic vehicles in 1970s Japan.

Todoroki (2019), a book of photographs by Keizo Motoda, is published by Sokyu-Sha. 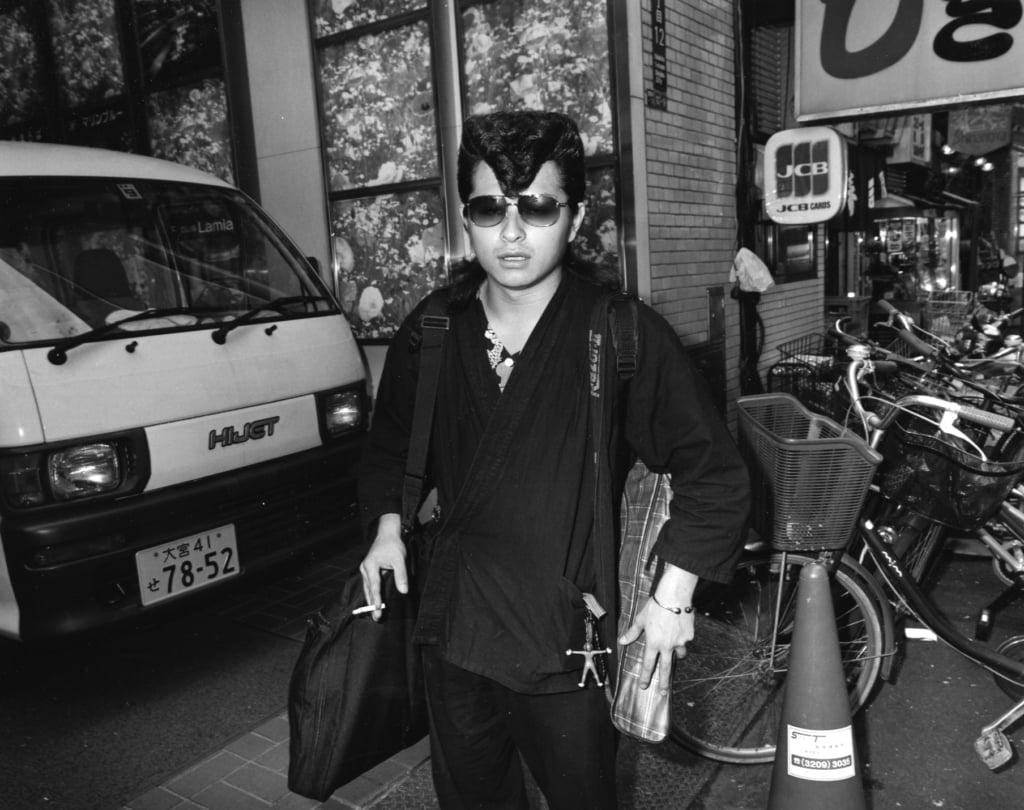 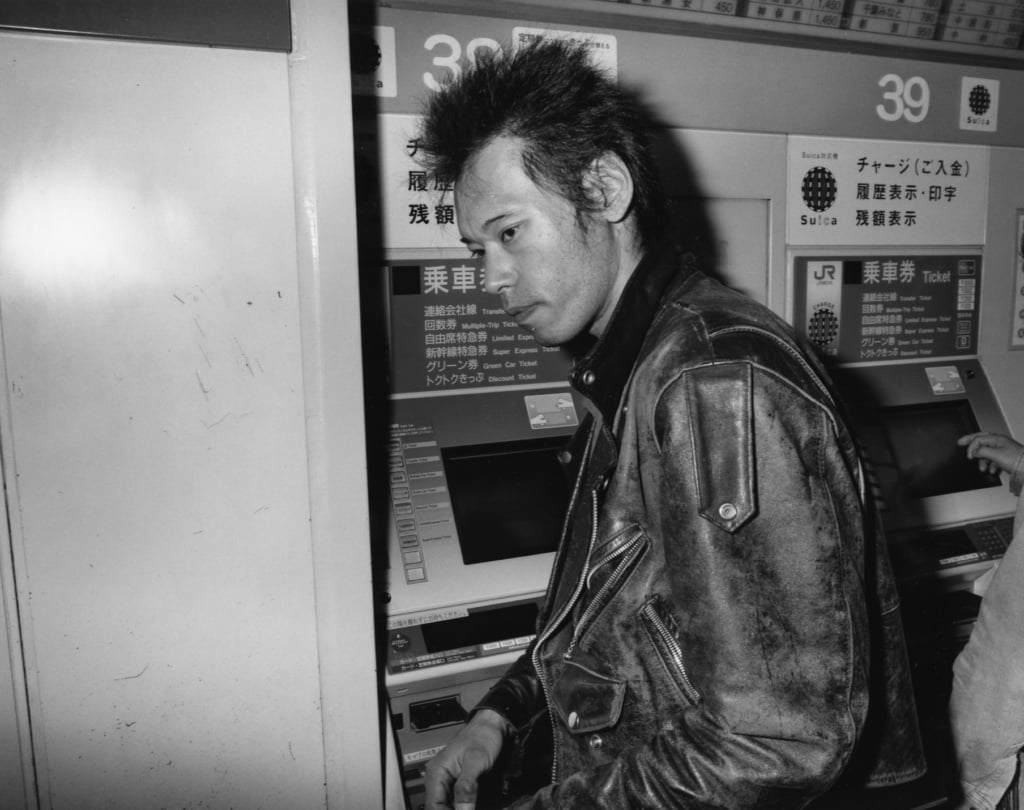 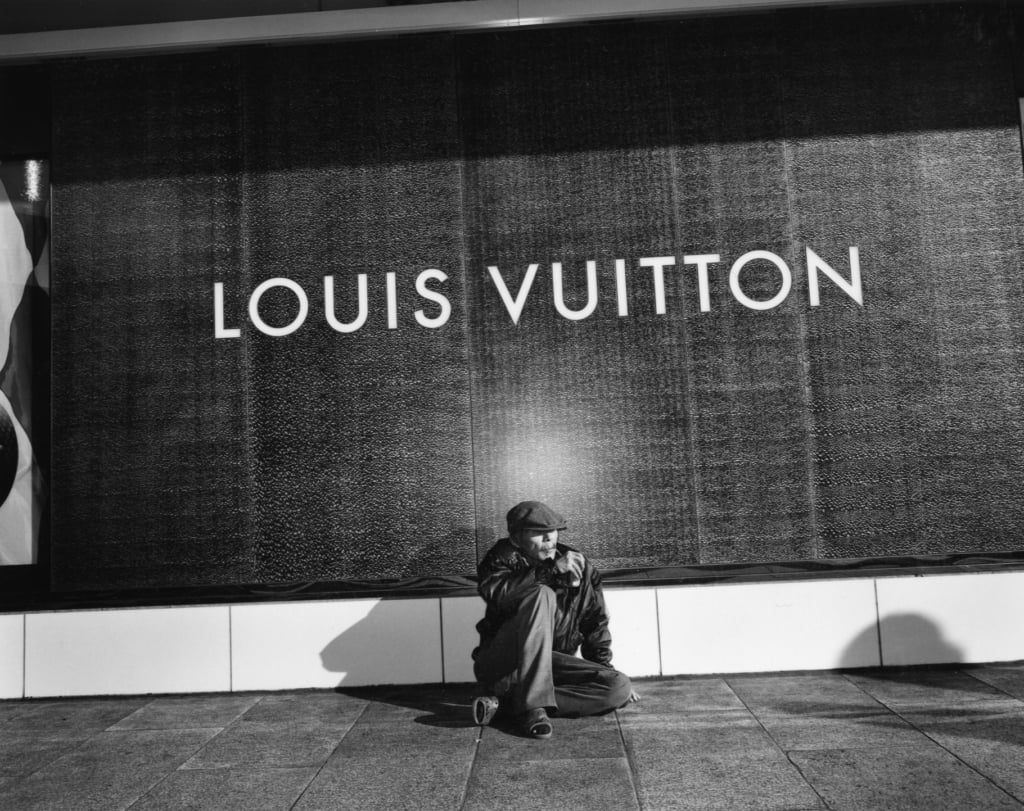 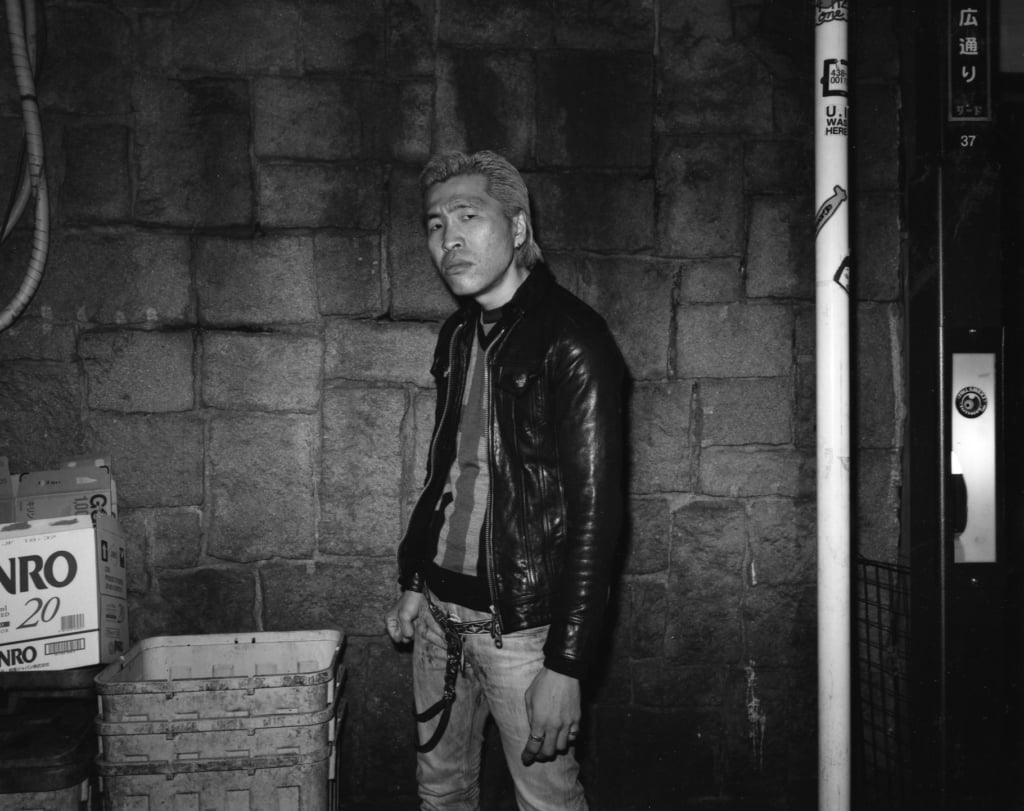 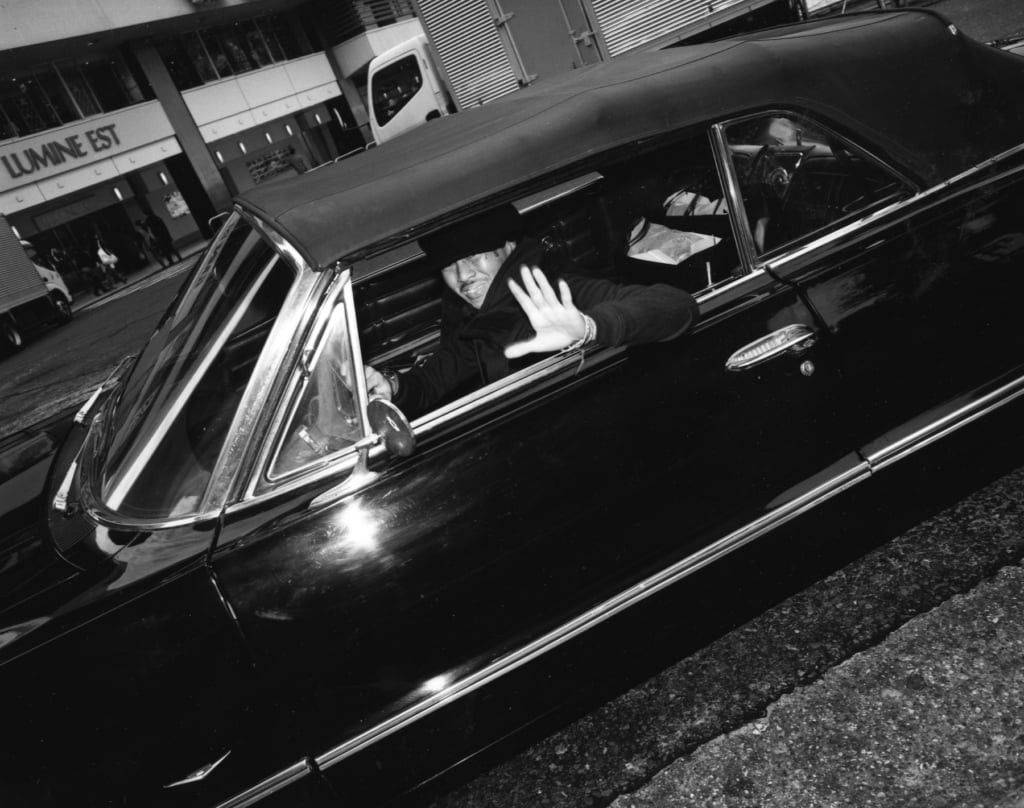