Japanese Art Brut in French Eyes is Back 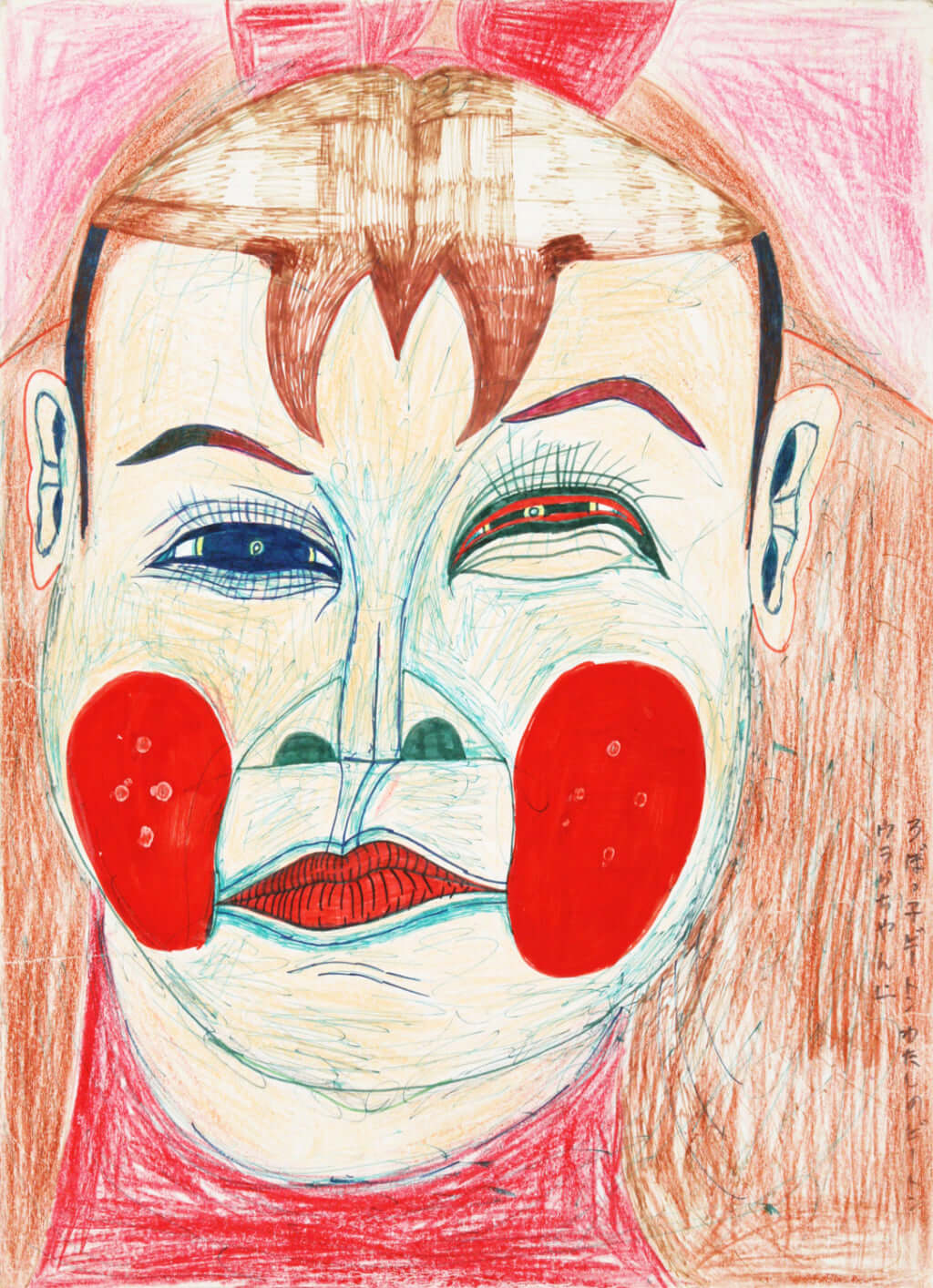 Sitting tiny in their vitrine, Yoshihiro Watanbe’s animal figurines appear to be made from dark brown paper, however, at a closer look, it becomes clear that they are in fact dried oak leaves. The organic matter forms a troupe of dogs, giraffes, mice and snakes. These ohira (folded leaves in Japanese) are unconventional little sculptures that play with the traditional rules of origami.

It is at the heart of this art brut that all rules are eschewed in favour of pure expression of the creator’s thoughts and feelings. While many people struggle with mental health issues and societal integration, these difficulties do not prevent such people from using art to hold a poignant mirror to the society that surrounds them. It is on this basis that an alternative depiction of Japanese culture that is on display at the Halle Saint-Pierre in Paris with the exhibition ‘Art Brut Japonais II’ running through 10 March as part of a Paris-Tokyo partnership.

Among the work exhibited, certain pieces follow the codes of traditional Japanese arts such as ceramics. It is with this medium that Shinichi Sawada creates monstrous, ruddy-faced sculptures, covered in bristles with protruding eyes. It is their grotesque proportions that distinguish these works from the clean lines and utilitarian functionality that we traditionally associate with Japanese ceramics. This subversion of the medium makes Sawada one of the first Japanese Art Brut artists to garner international acclaim. His work was exhibited most notably at the 55th Venice Biennale in 2013.

Elsewhere, Takumi Matsuhashi, diagnosed with autism at an early age, has developed a body of work around trucks, an object that has fascinated him since he was very young. He draws with heavy felt pens in bright colours such as red and blue, working from memory without missing a single detail.

The question of recognition becomes immediately important when considering some of the artists exhibiting. For example Marie Suzuki, whose work was part of the exhibition ‘Art Brut Japonaise’ between 2010-11 certainly has the makings of a great contemporary artist. Here she has created large screens reminiscent of animal flesh with a range of shades of red which reveal her obsession with genital organs, while the finesse of the motifs that fill the undulating forms are a nod to traditional kimono prints.

However Suzuki is more or less totally unknown in Japan. While Art Brut has been viewed favourably as an alternative art form in Europe since 1945, notably following the work of Jean Dubuffet, it is a relatively recent phenomenon in Japan, only emerging really in 2008. It is largely thanks to the success of the exhibitions ‘Art Brut Japonais’ at the Halle Saint Pierre in Paris between 2010 and 11 and its subsequent tour through Japan that the art form began to garner attention. Japan is changing its focus on works created by people with disabilities and the place these people may have in Japanese society, and it is worth noting that through the recognition of  Japanese art artists in France the process may have been accelerated. 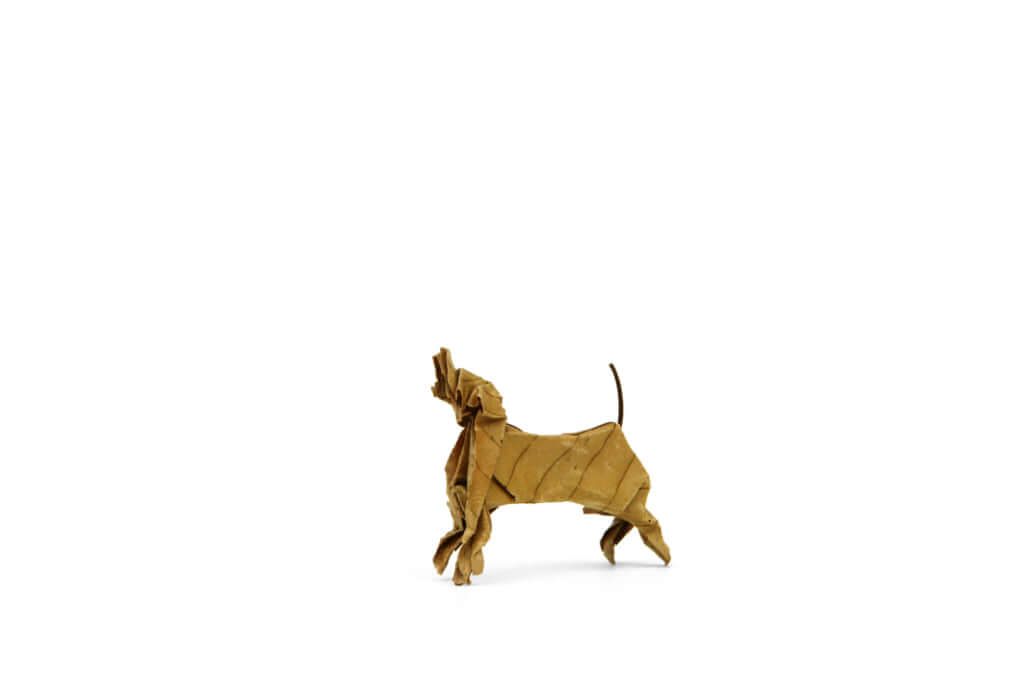 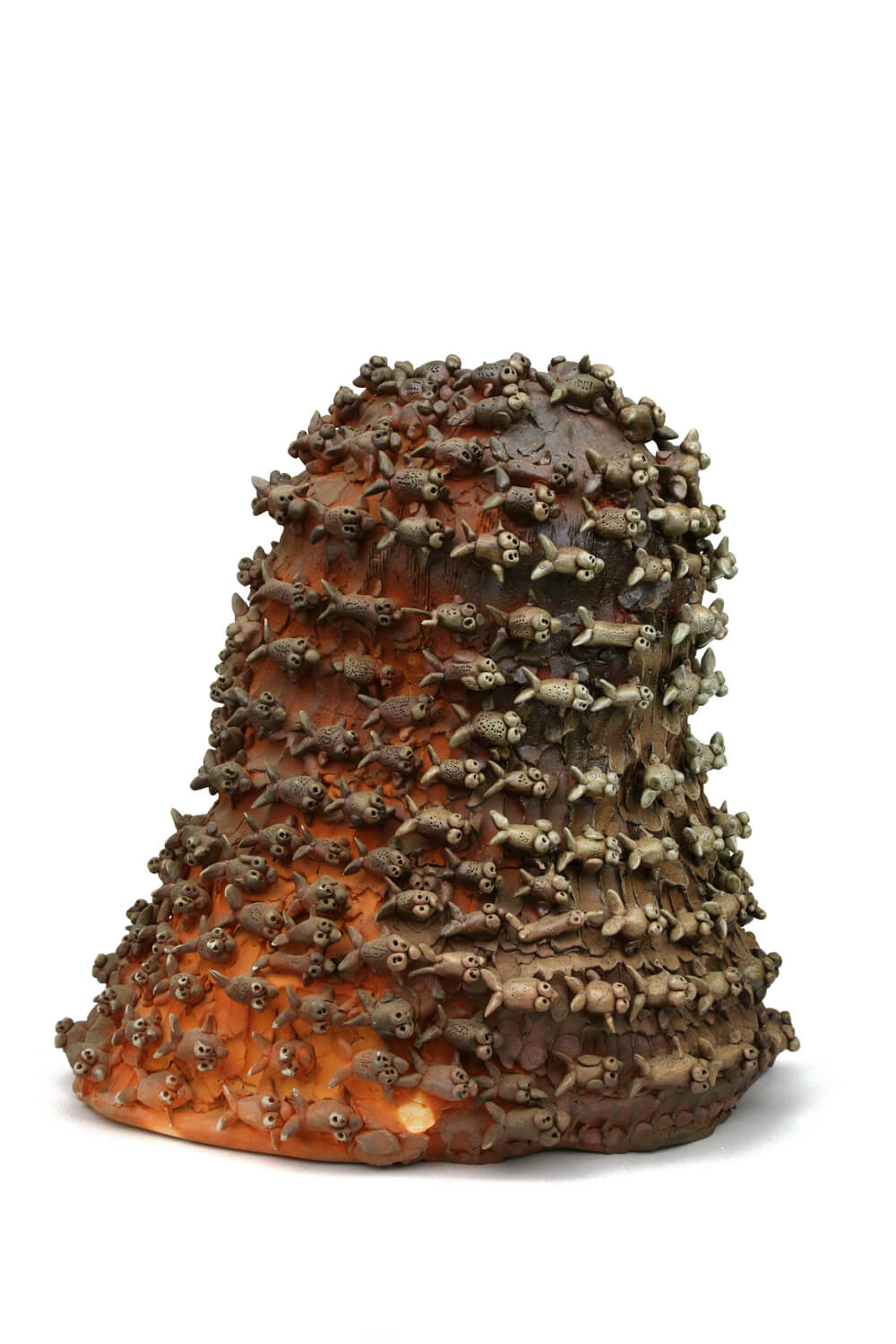 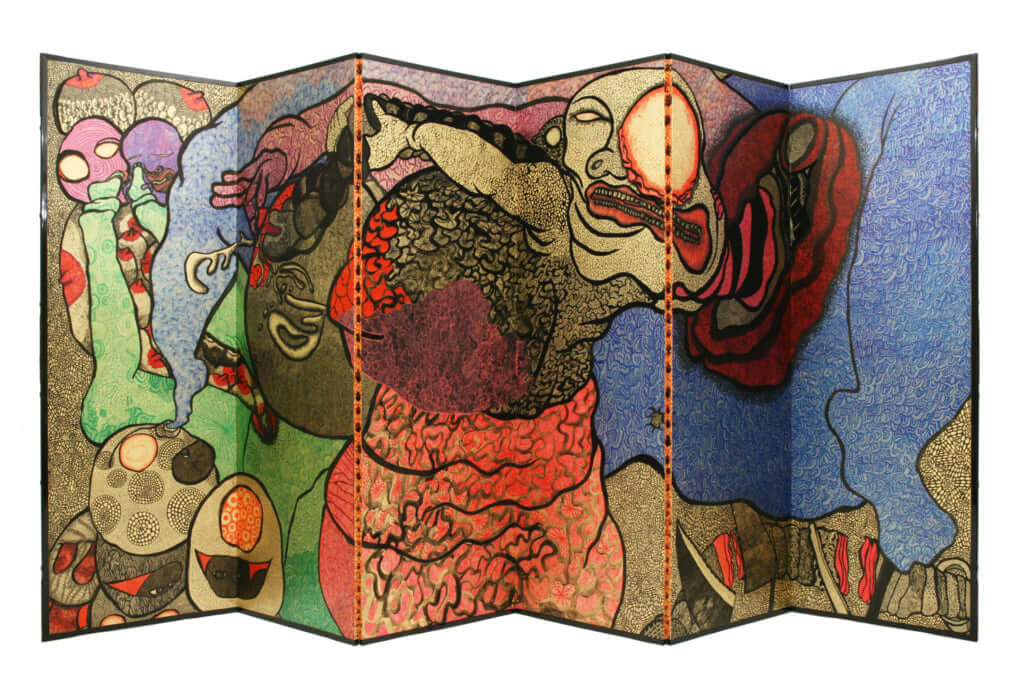 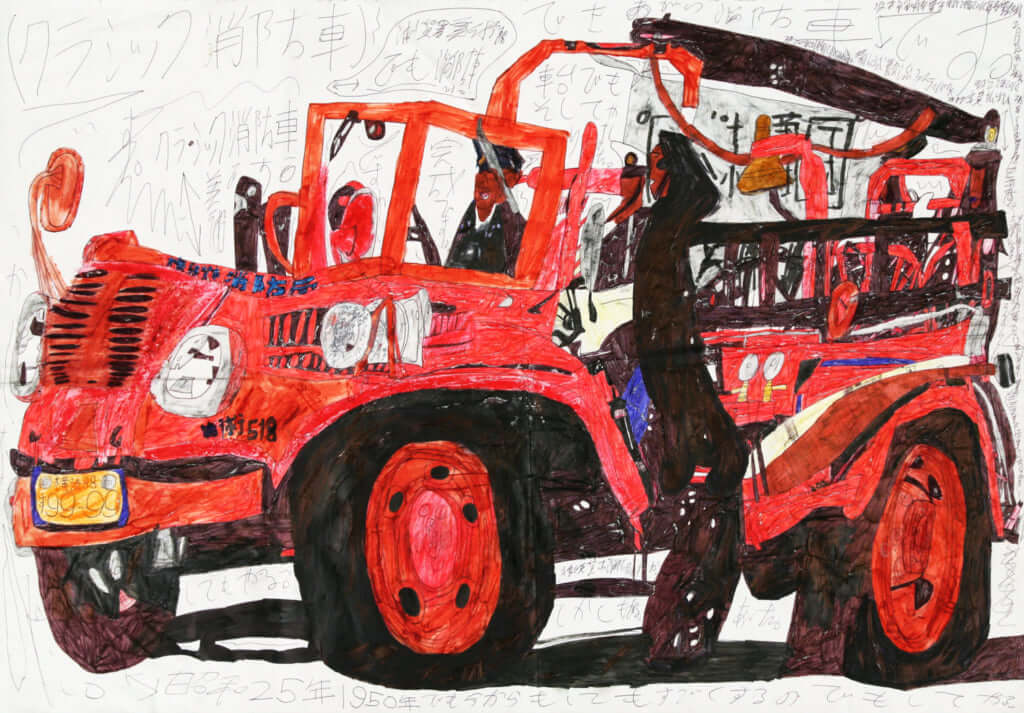 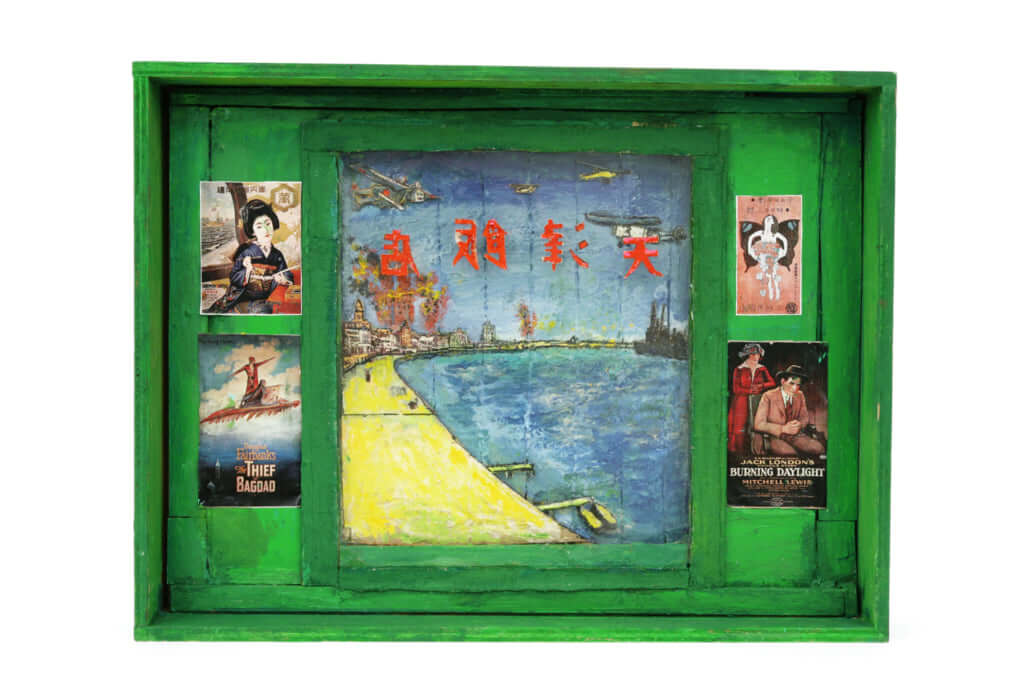