After school, the photographer joined schoolboys' games, letting the viewer experience euphoria through immersion in a group of friends. 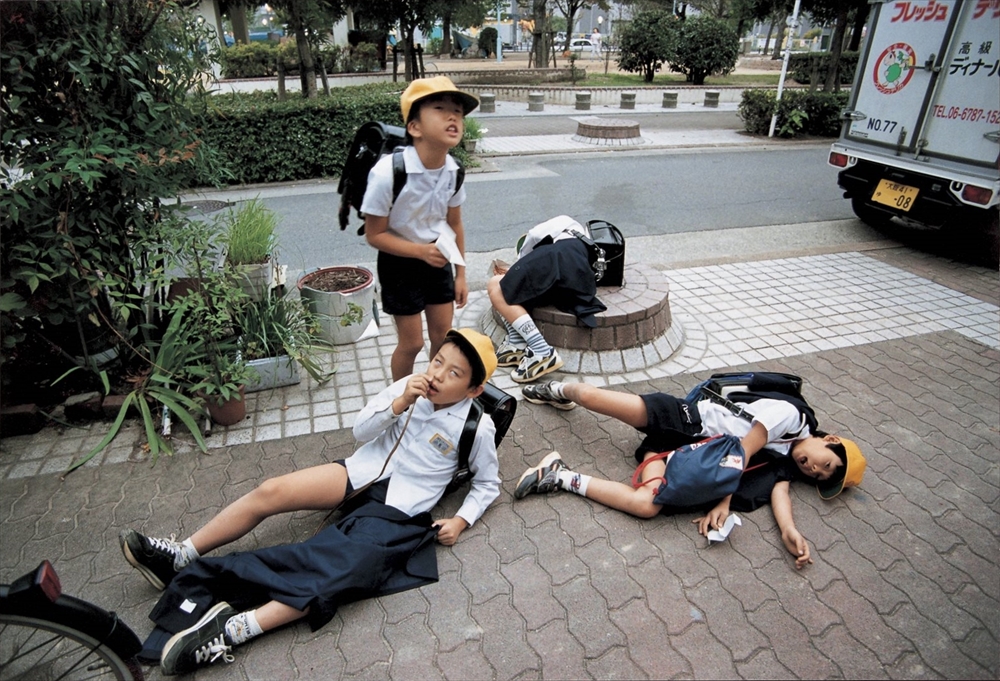 The bell rings: school is over. It’s the end of a hard day’s work before returning to the calm of the family nest. In this moment of respite spent with friends on the way home, anything goes. On this euphoric journey, the children crossed paths with Kayo Ume, armed with her camera.

A graduate of the Japan Institute of Photography and Film, this artist who hails from Ishikawa Prefecture captures the moments of humour and lightness in these children’s everyday lives. Born in 1981, she created her series Danshi (young man) in 2000, just as she was starting her career. It comprises spontaneous photographs of schoolboys in Osaka, who are amused by the slightest thing and to whom laughing comes as naturally as breathing, letting Kayo Ume get involved in their games and present them to the viewer.

Funny faces. Tongues sticking out. Crossed eyes. Sweets stuck up noses. Everything is an opportunity to make friends laugh. Among these contorted faces, a radiant, toothy grin, sparkling with joy, punctuates the images. Alone or in a group, the schoolboys put on a show. Through acrobatic feats and staged falls, they expend an energy that’s characteristic of freedom. This is better than playtime. In a blend of fatigue and relaxation, jokes come thick and fast and jubilation follows. These are moments of closeness that forge friendships. Together, they are invisible. The viewer, like the photographer, is the active witness to this over-the-top behaviour, and laughs with them without ever casting a mocking glance. The absurdity seen here acts as a response to the obligations and constraints of everyday life like a scale bringing itself into balance.

Being a street photographer, Kayo Ume relies on spontaneity. ‘Every day, I observe different people in different cities.’ She is always ready to point her camera at scenes that call out to her, knowing she has to be quick as there will be no second chance. During her regular journeys, Kayo Ume had already picked up on the energy given off by these children before taking her photographs. Sometimes forsaking composition in favour of immediacy, the photos exude this magic of a well-timed moment, and vibrate with bursts of laughter. ‘I like phenomena that occur spontaneously because staged images look so false sometimes’, the artist explains. ‘I found it cool that boys around nine years of age had a level of intensity that adults don’t have. I admire them too for having said and done ridiculous things in a serious way.’

In a blend of sociology and humour, Kayo Ume’s photographs present an image of everyday life that’s peppered with encounters and playfulness, a creative carelessness that the artist holds dear. Taking a specific group in which she gets involved, in this case schoolboys, as a model, the photographer gives the viewer a very precise insight into their habits and the social codes that implicitly connect friendship groups and cement relationships.

Although she started out external to the scene here, Kayo Ume also produced a series of photographs that capture her own environment. While at university, she began the project entitled Junior High School Girls, featuring classmates or dormmates, including herself. These first works forged the artist’s reputation before she continued her work in the public space with Noto and in her intimate life with Long Live Grandpa! 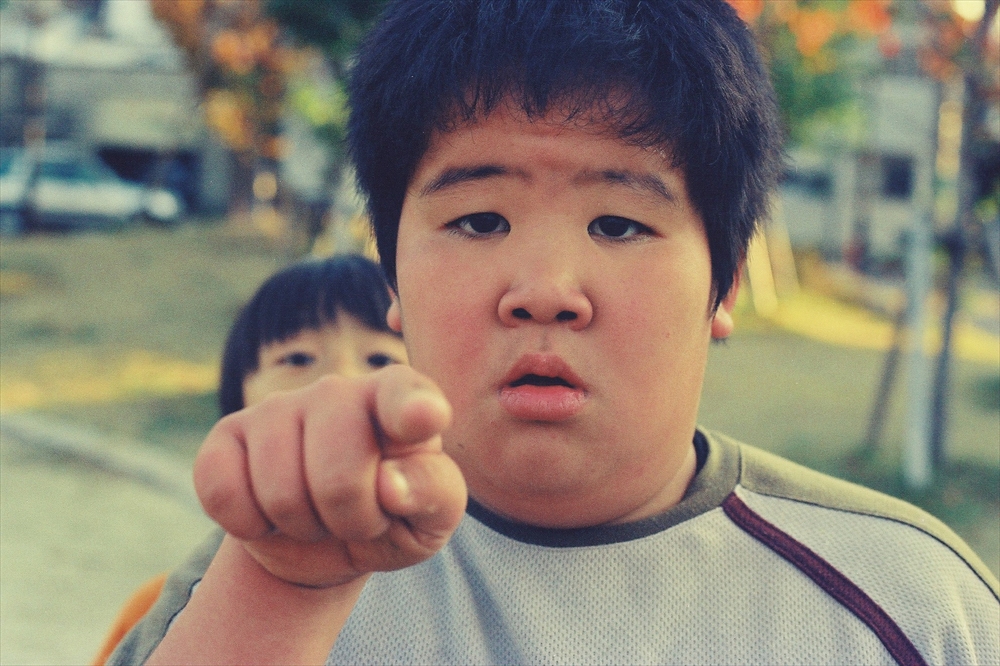 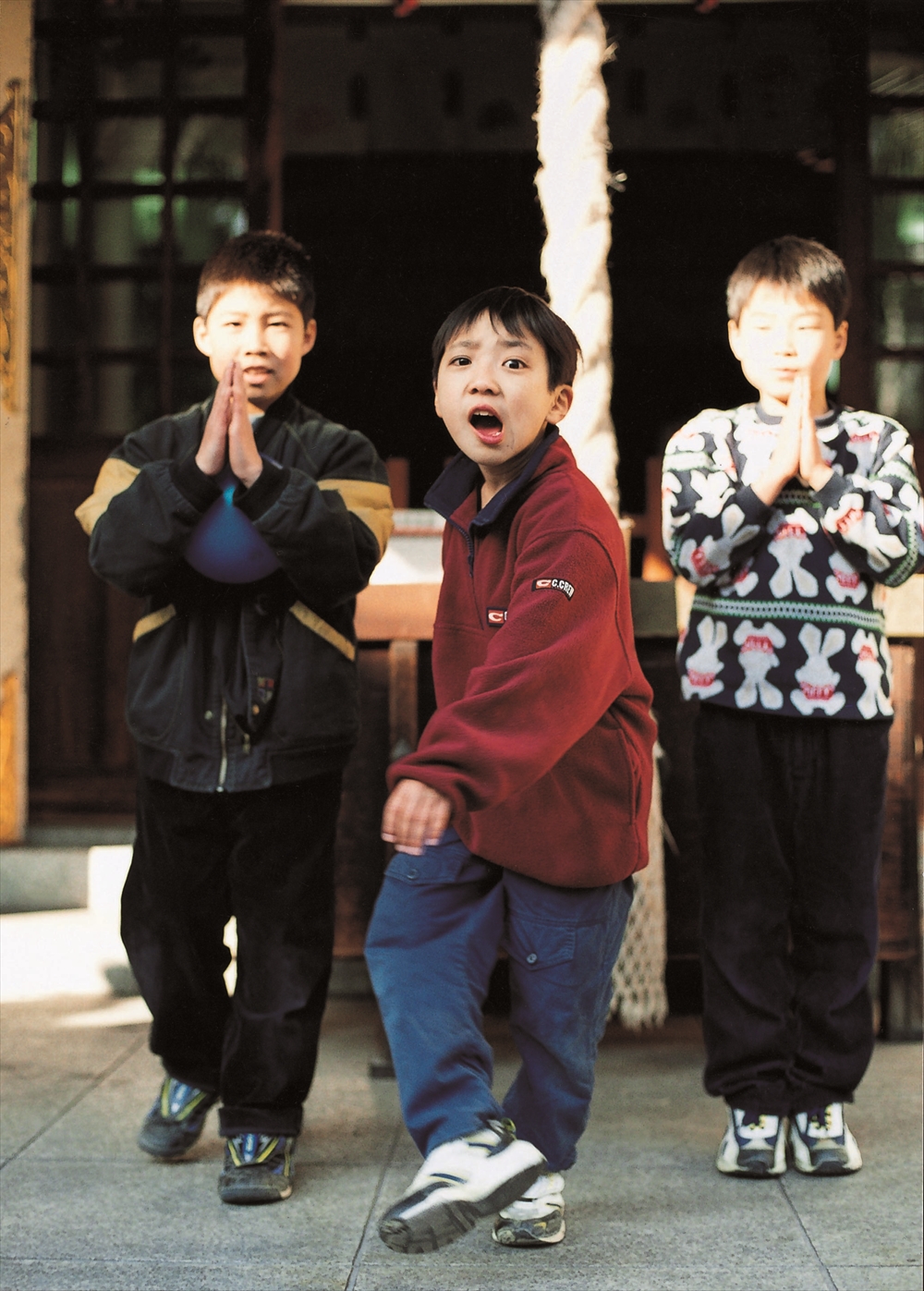 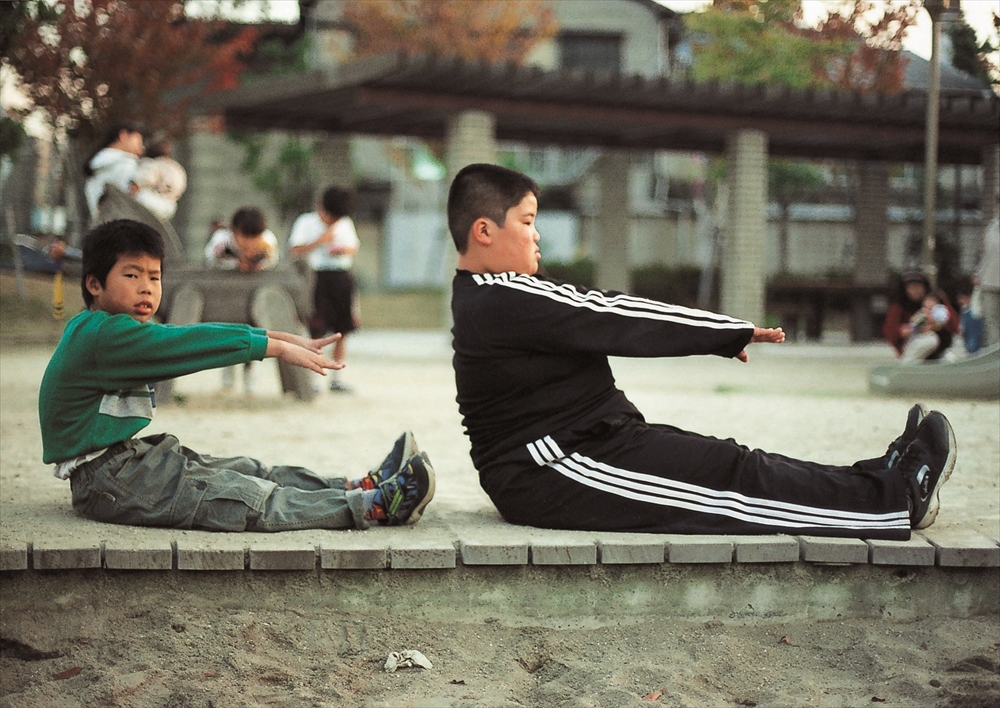 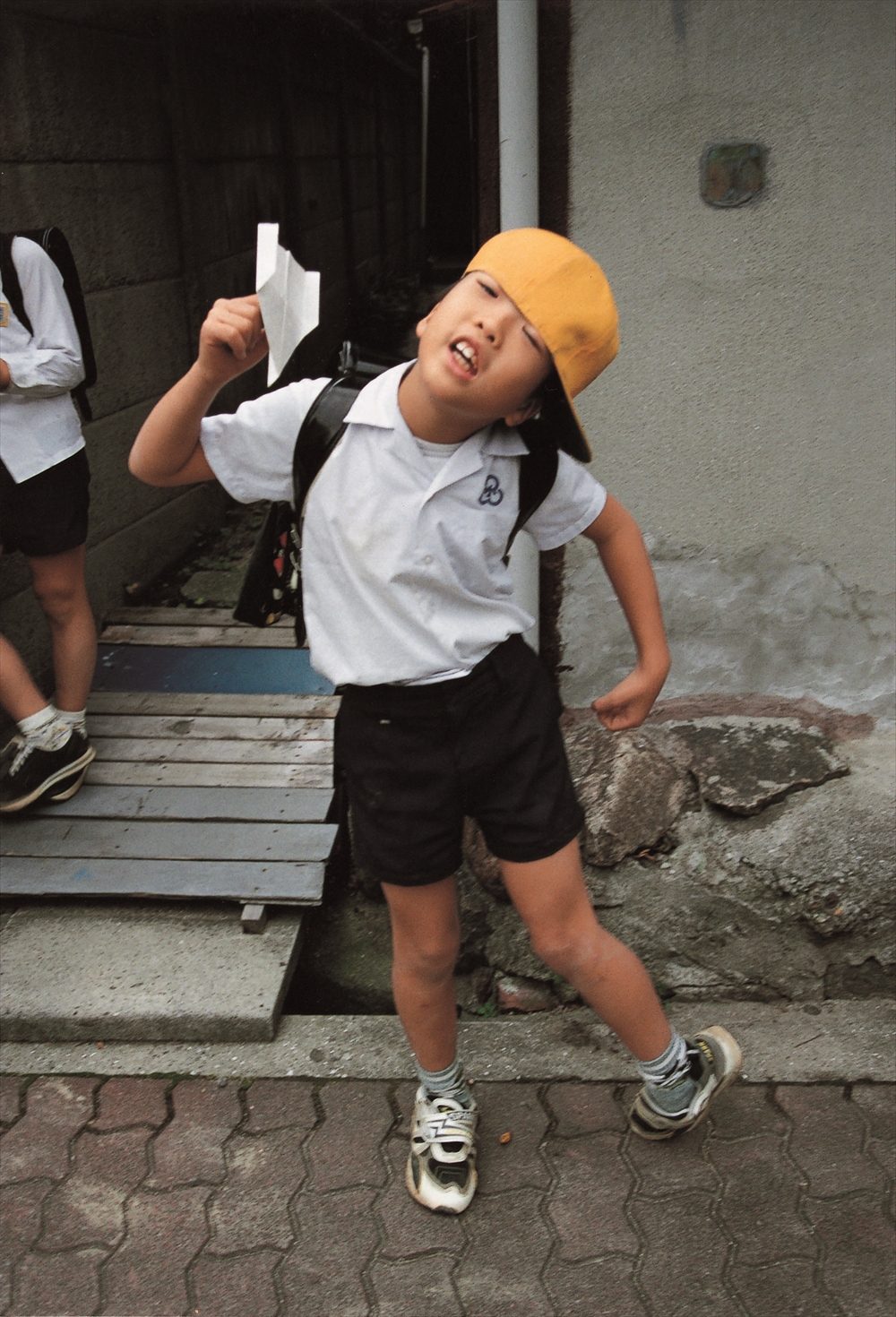 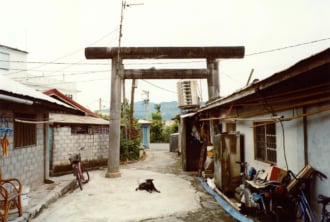 Vestiges of the Japanese Occupation Overseas