In 'Libido', the photographer documents his experience fighting alongside minorities in New York to inspire those in Japan. 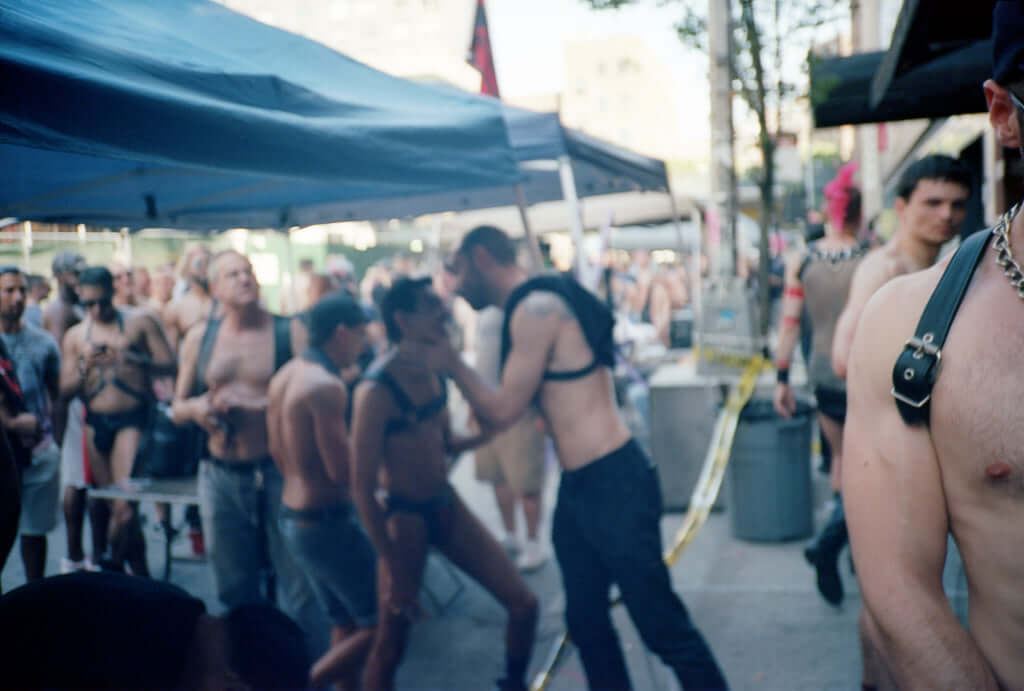 A photographer is not just a spectator. Their work makes them an actor, a militant. Bringing to light issues that they consider problematic, like the struggles faced by minorities all over the world, creates awareness and makes it possible to reflect and take stock of the situation. In 2016, Kohey Kanno presented the battle waged by minorities in New York in his series Libido, and became aware of their delicate, even outsider position. ‘Photo after photo, I simply became more distant, sealing my fate as a keen spectator’, he explains to Pen.

The photographer, originally from Tokyo, settled in New York in 2008, right in the middle of the financial crisis that had a severe effect on the city. ‘I started taking notice of all the people who shared my house. They fought for their rights. Their passion was foreign to me, something that was unknown in Japan. Their intensity resonated with me and left an indelible trace’, the artist continues. At that time, the city was in a period of great rivalry and was a ground for all kinds of battles, beyond economic issues. His friends campaigned against racism, discrimination towards sexual minorities, and issues in world politics.

New York, its sense of unrest and the incitement to go beyond the norms, to open up to the world, also led Kohey Kanno—who was in a relationship at the time—to start seeing a new partner. The latter introduced him to fetishism and sadomasochistic practices. Libido offers the audience a glimpse into the artist’s combats, those that excite him. ‘I also started to pay attention to all the “minorities” who made up the fabric of the city. Each of their worlds seemed to have its own rules, its own aesthetic code. Their pride and the fact that they embraced freedom wholeheartedly were always indescribably beautiful to me.’

However, this experience also enabled Kohey Kanno to gauge the limitations he felt when engaging socially in a country that was not his own. On his return to Japan in 2016, he noticed the changes in his home country. ‘I thought that Japan was lagging behind with regard to the problems experienced by minorities. But globalisation had allowed these issues to reach the country. There are many differences between Japan and the United States, but I think the global problem is the same’, he explains. And, when asked whether he notices a positive dynamic in Japan, he responds: ‘I could mention various negative points, but I think that these “problems” have become visible. People are starting to talk about them, despite the different ideologies that come face to face. On my side, I am now more interested in the issue of gender. I want to study that question more deeply.’

To sum up, he wishes to learn to fight, with or without a camera.

Another facet of Kohey Kanno’s sensibility is expressed in the series Losers, also created in New York: a touching trip to meet those who have been beaten down by the city.

Libido (2016), a photographic series by Kohey Kanno, can be viewed on the artist’s website. 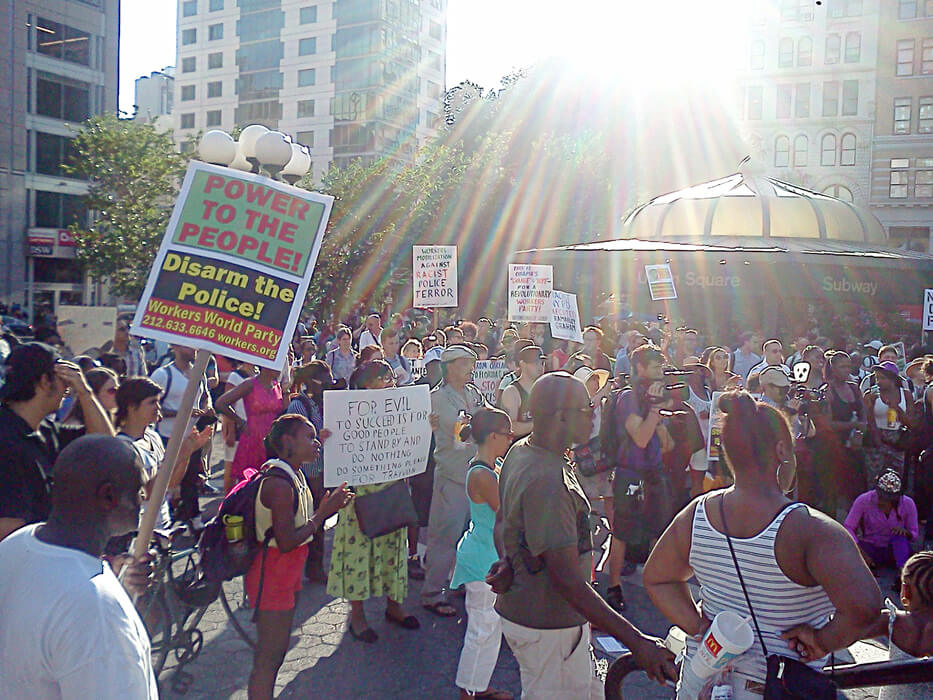 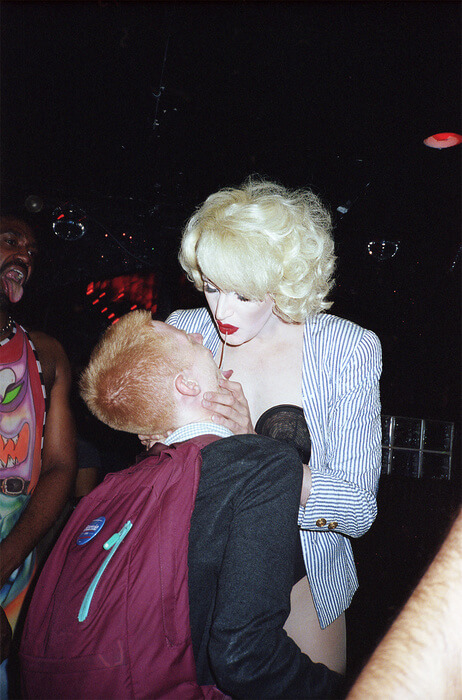 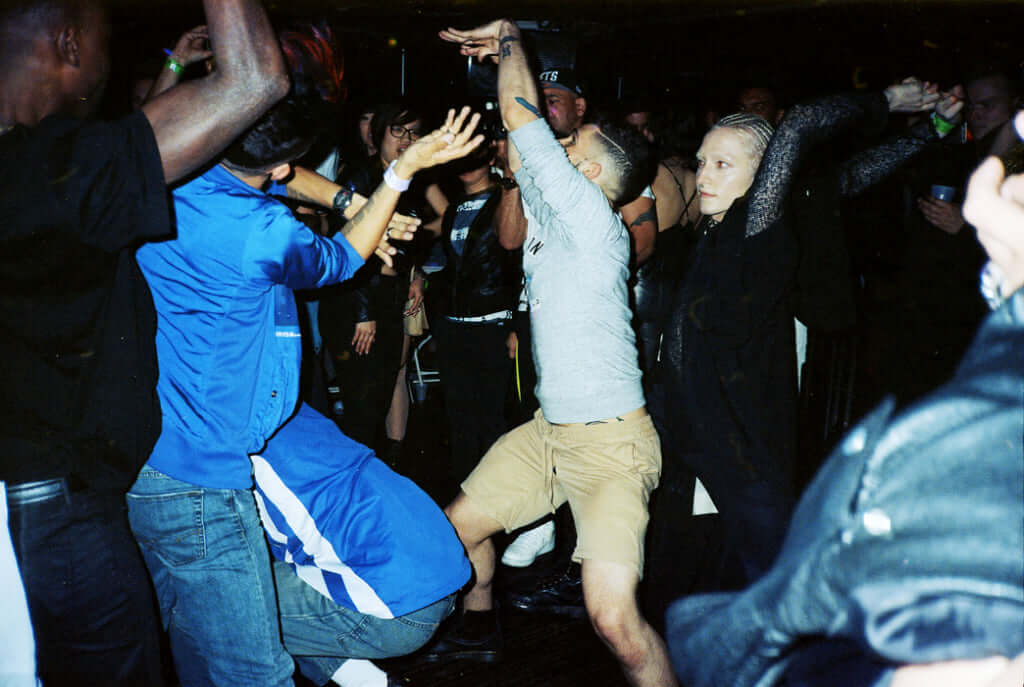 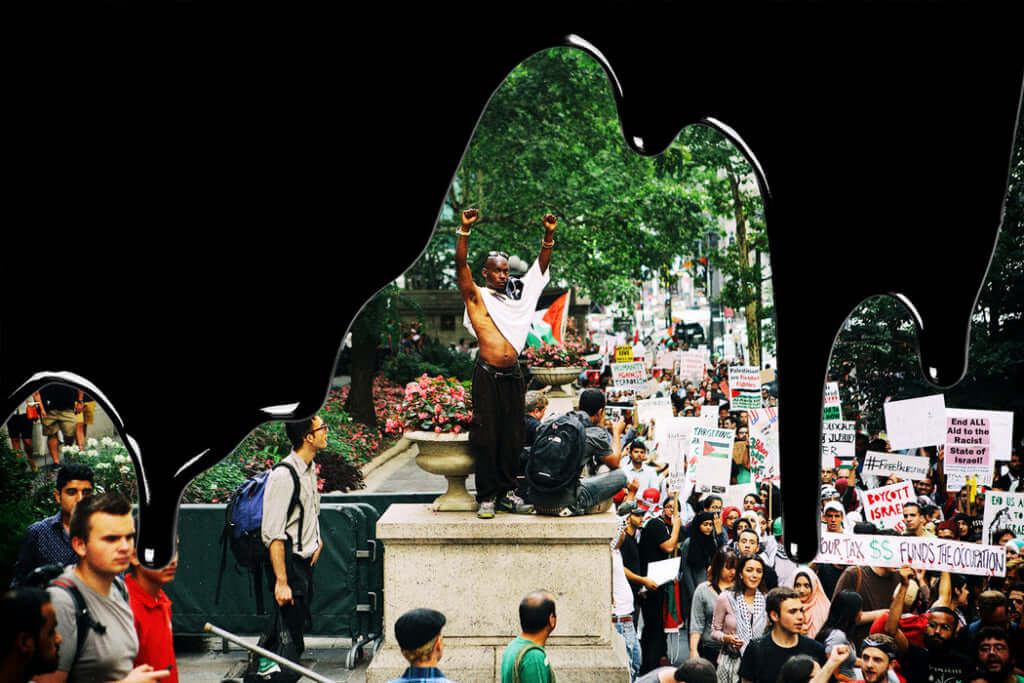 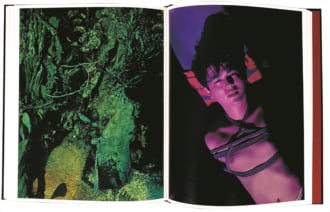 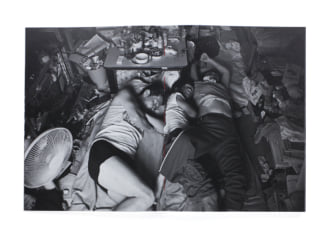 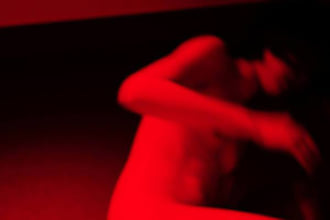 Tsutomu Yamagata and Surveillance by Consent