Between pop culture and the Japanese avant garde, the artist takes to Instagram to post ironic collages which are relevant to the times.

Born in Hiroshima in 1979, Kosuke Kawamura now lives in Tokyo. Around ten years ago, he started teaching himself graphic design. After a few months of training, he launched himself onto the labour market as a freelance graphic designer. His daily work as an independent contractor allowed him to also hone his skills in collage, which would go on to become the unique point in his creations. These works are heavily inspired by the anarchic American artist Winston Smith. 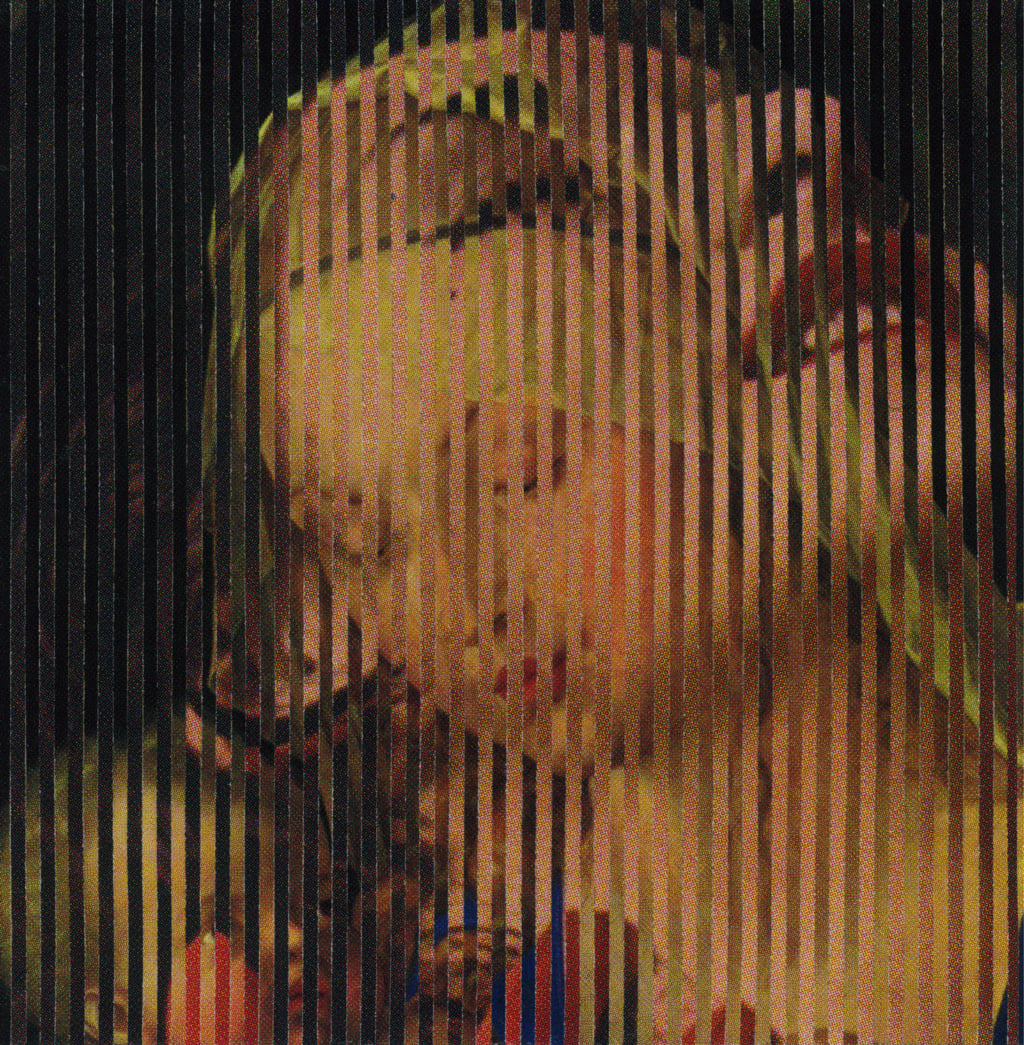 ‘It all started a little by accident, while I was assembling some very fine materials. I then began using a paper shredder in order to reduce the materials I was using as much as possible to create just one piece’, Kawamura explains. He continues: ‘It’s about transforming, reconstructing mass-produced products as one object, and then placing it with other reduced objects and making a series of them’.

These collages are very much part of the pop culture universe and have won the approval of many fashion designers, a number of whom Kawamura has collaborated with. Some of these include the brands Revolver, Flagstuff, Studio 33, Poggy Theman and Bounty Hunter, for whom he has created various patterns and designs.

‘I often create designs for the fashion world, it’s an environment I feel very close to. I find that Japanese fashion has a particular talent for updating old trends to bring them in line with current tastes. That’s why I find it interesting to combine my collages with the fashion world. You can create truly remarkable things together’, he explains. 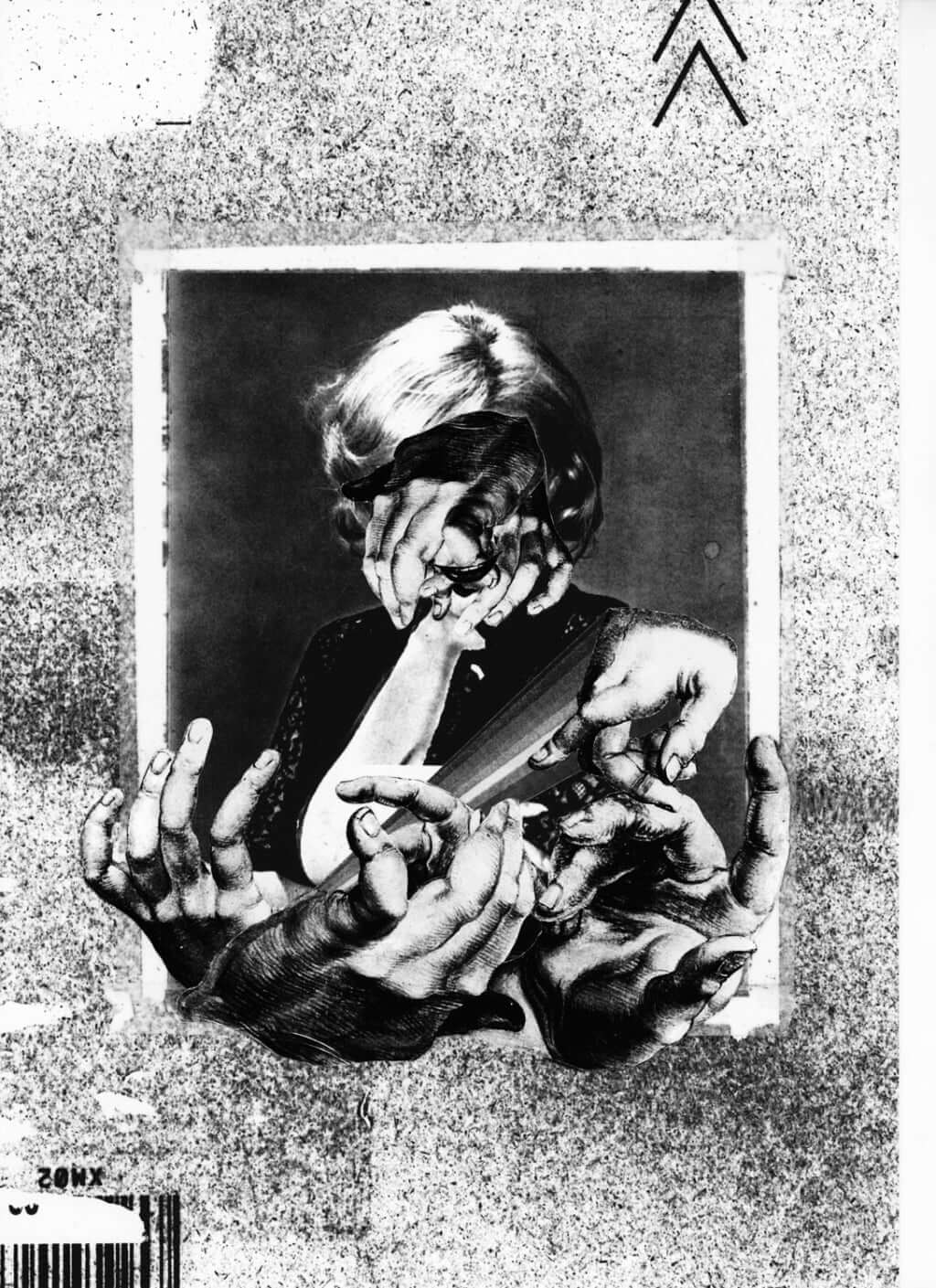 Although Kosuke Kawamura admits that his collages are mostly ironic, that doesn’t mean they’re destined to become political weapons. ‘That’s not what interests me’, he confides. The Japanese artist prefers to take a lighter approach. ‘I like pop culture and I infuse my creations with it. I always make sure there’s a pop element in the cynicism that characterises my works’, he concludes. 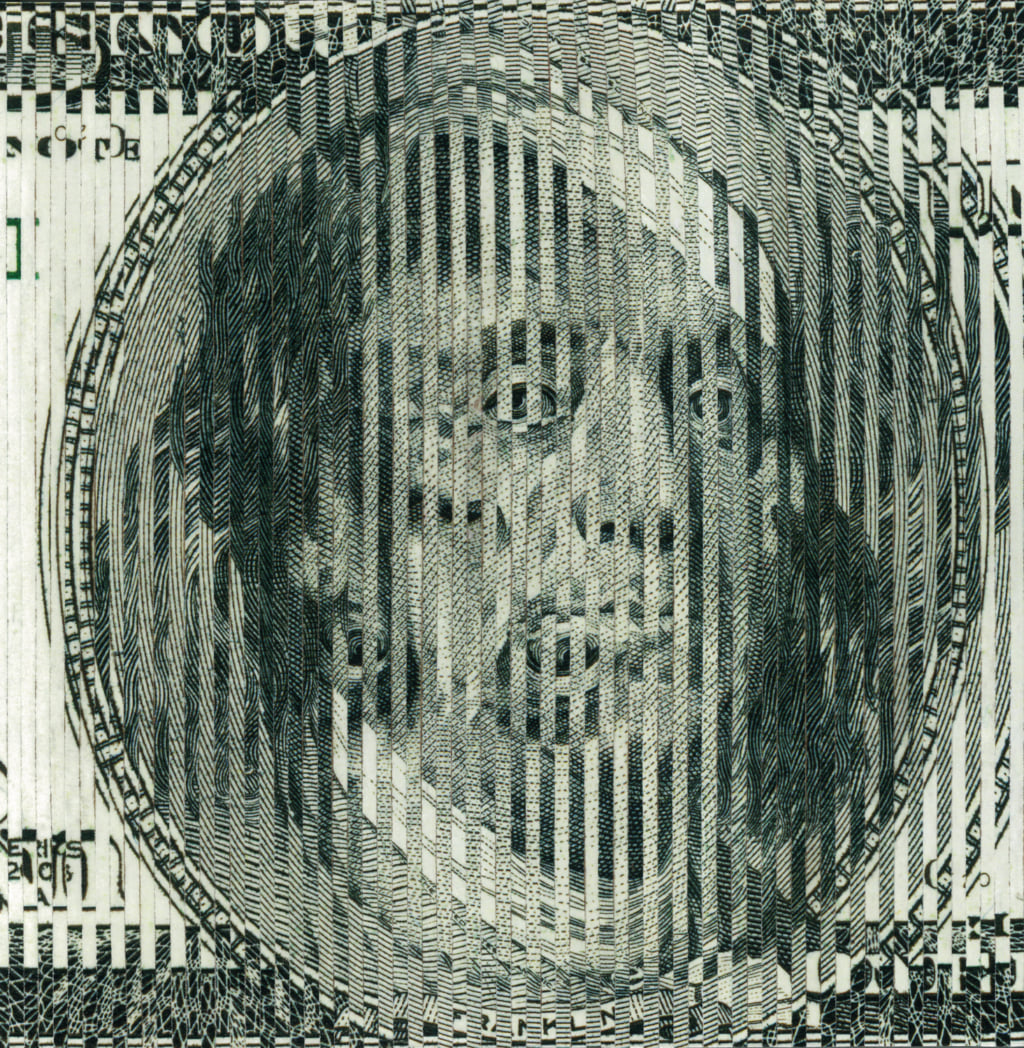