Ancestral traditions and local craftsmanship play into the artist's ‘Tambours’ series, released in 2017. 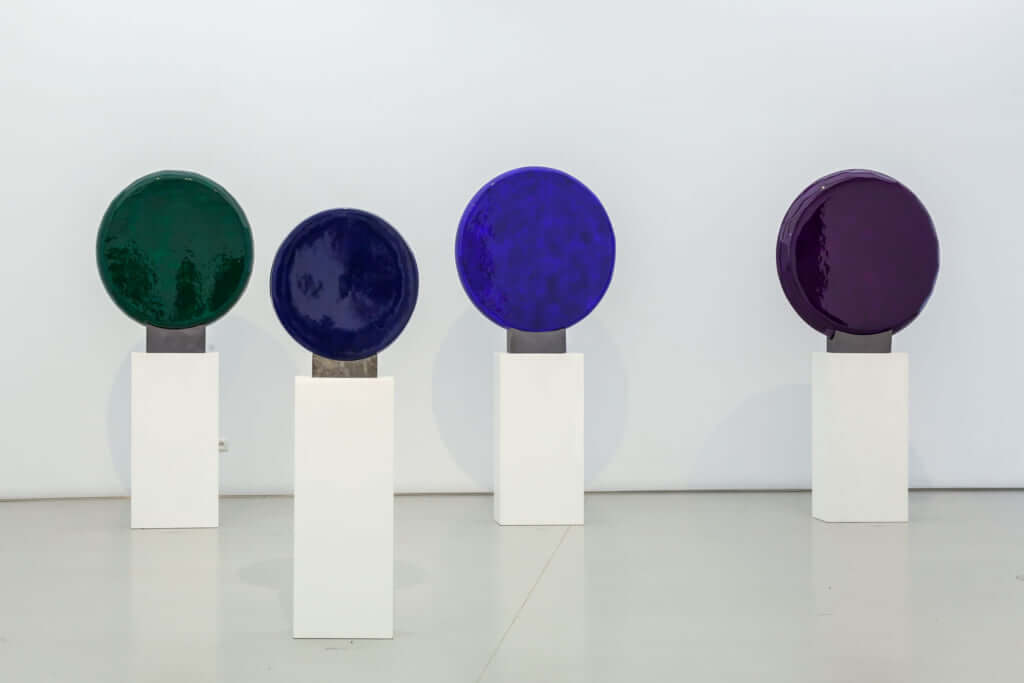 Born in Poland and now based in Paris, artist Aliska Lahusen draws on personal experience to create work that reflects rites, rituals, and mythologies encountered during her travels, a practice exemplified in the series Tambours.

Drawing on Japanese fables of creation and Tibetan Buddhism, Aliska Lahusen created her own series of mirrors. ‘I was seeking a medium that I could use as a way of registering, strata by strata, moments of existence and consciousness.’

When travelling through Japan she was introduced to the mythology surrounding mirrors, ‘linked to the concept of reflection as a means of looking inwards,’ she explains, leading her to develop the Tambours series. This same concept echoes her own work, which seeks depth through painting. According to the artist, ‘in these traditions, the mirror isn’t an instrument associated with narcissism, seeking one’s own image, but rather an object that captures and conserves.’

‘I wanted to use colour to infuse the feeling of energy that emanates from the object itself,’ says the artist. ‘It seemed to me as though traditional lacquer could offer these possibilities,’ she explains. Fascinated by repetitive motions, working with lacquer imposes a durational process. ‘It requires time; slow execution is necessary due to the material, which in turn allows for a particular way of communicating with the object itself.’

Aliska Lahusen learnt these techniques while studying at Beaux Arts, before going on to practice her skills in Japan and in Bourgogne in France. She doesn’t, however, claim to be able to compete with the master artisans who have spent years perfecting their trade. ‘I have huge respect for these ancestral techniques,’ she says. ‘I use lacquer as a means of expressing my research, my Tambours Mirrors are stripped back in terms of sacred allegory in order to bring out a profound, sensual form.’

She describes her work as like a travel journal, a snapshot into a lived experience of learning.

Tambours (2017), by Aliska Lahusen can be found on her website. 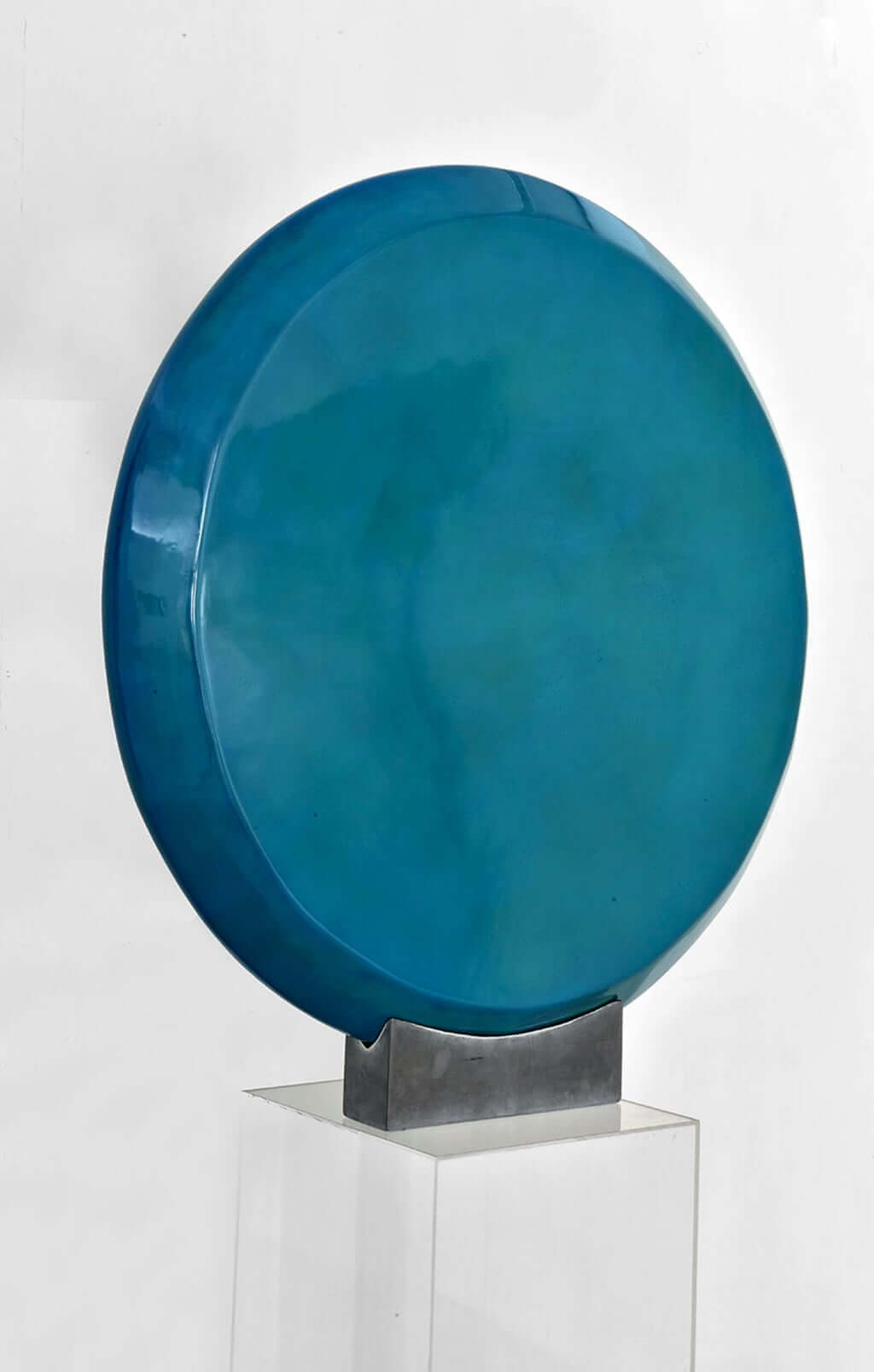 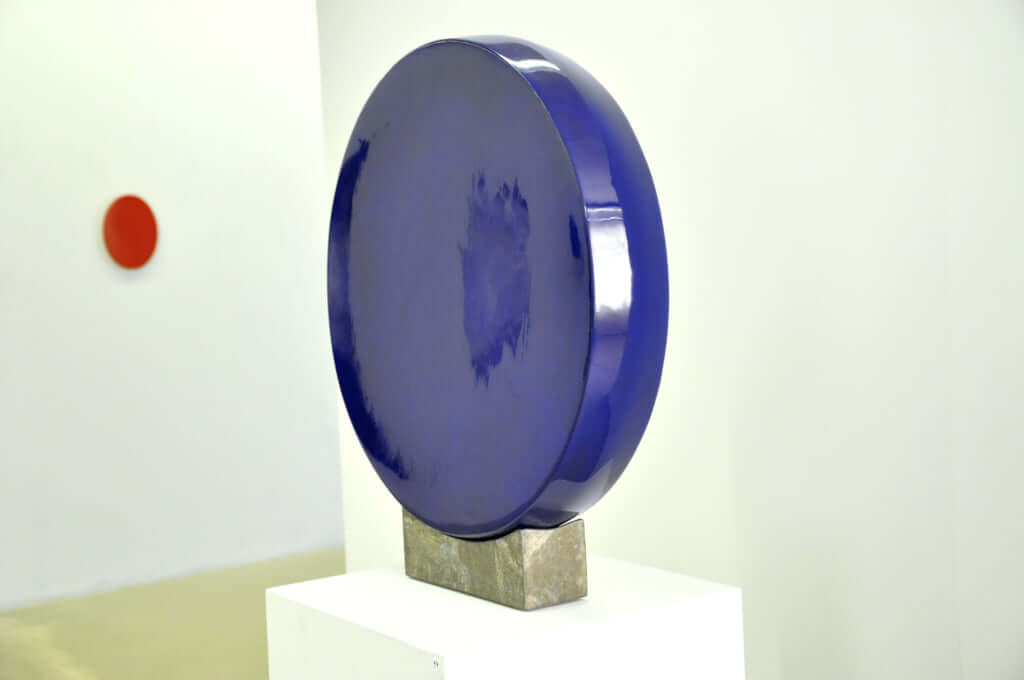 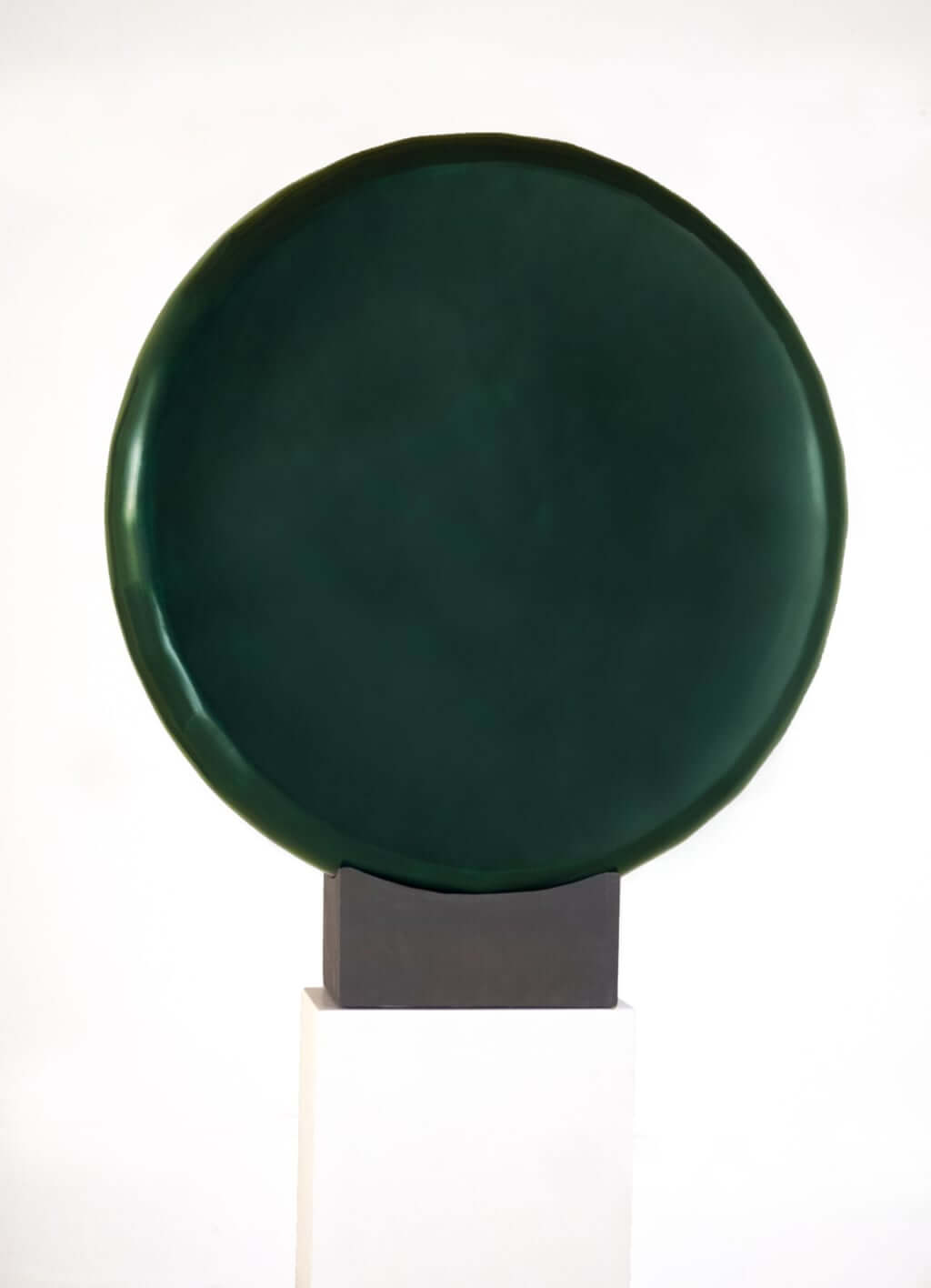 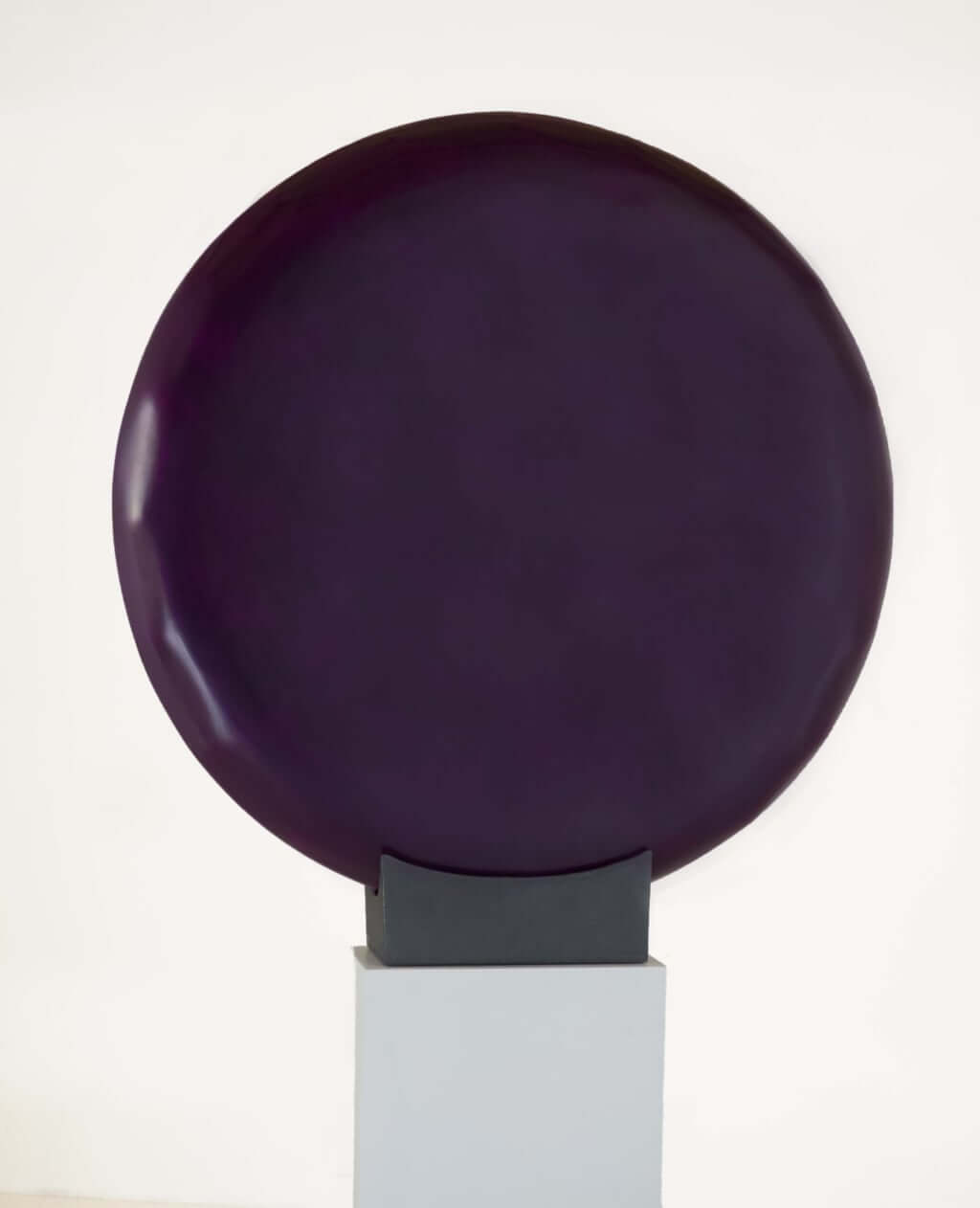