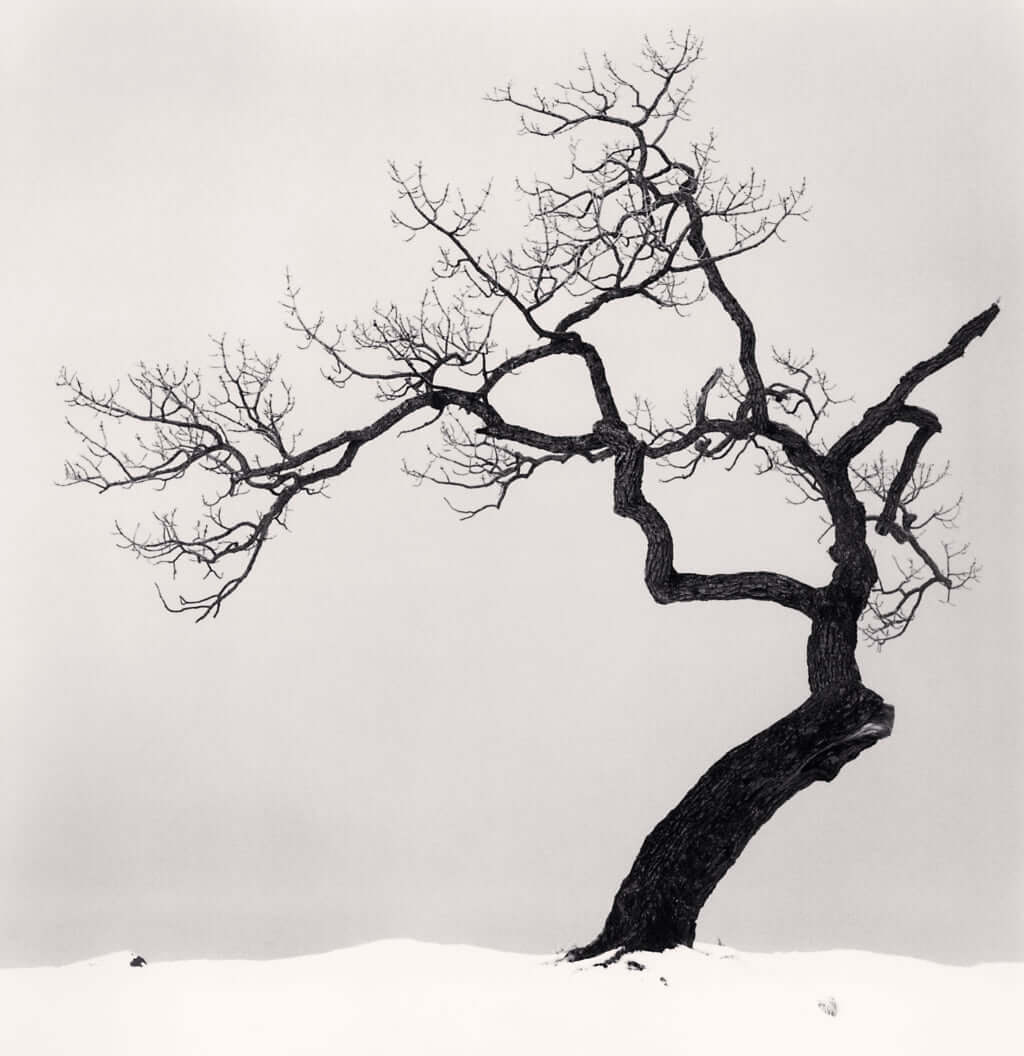 The colours of red of torii gates or the pink of cherry trees are notably missing from the photography work of Michael Kenna. Well-versed in monochrome, the internationally renowned photographer produces photographs of unparalleled simplicity and purity. Captivated both by the philosophy and the landscape of Japan, he has travelled the length and breadth of the archipelago over numerous trips over the last 30 years. Over the years, it’s the starkness of nature that is transcribed in his monochromatic works, where the beauty of landscape is rendered its most simple.

From Hokkaido to Honshu, rock formations to Buddha statues, as well as the Japanese countryside, his photographs might feature trees stretched across lakes, spiders scuttling across sacred texts, or birds in flight. The photo series Forms of Japan highlights the streamlined forms of Japan. Far from the flashing neons of Tokyo, devoid of residents and tourists, Japan is depicted at its most beautiful, raw nature. Most frequently taking photographs at dawn or at nightfall, in order to capture an etherial light, Kenna can spend hours capturing an image. Sometimes this produces a result which means sky and water become confused. The process is grandiose for such a minimalist and meditative final image.

Forms of Japan, the book by Yvonne Meyer-Lohr, follows the work of the photographer, in a suggestive rather than descriptive way. Organised into five chapters, Sea, Land, Trees, Spirit and Sky, the work responds to each work with a haiku, a mediative and poetic response to Kenna’s work. 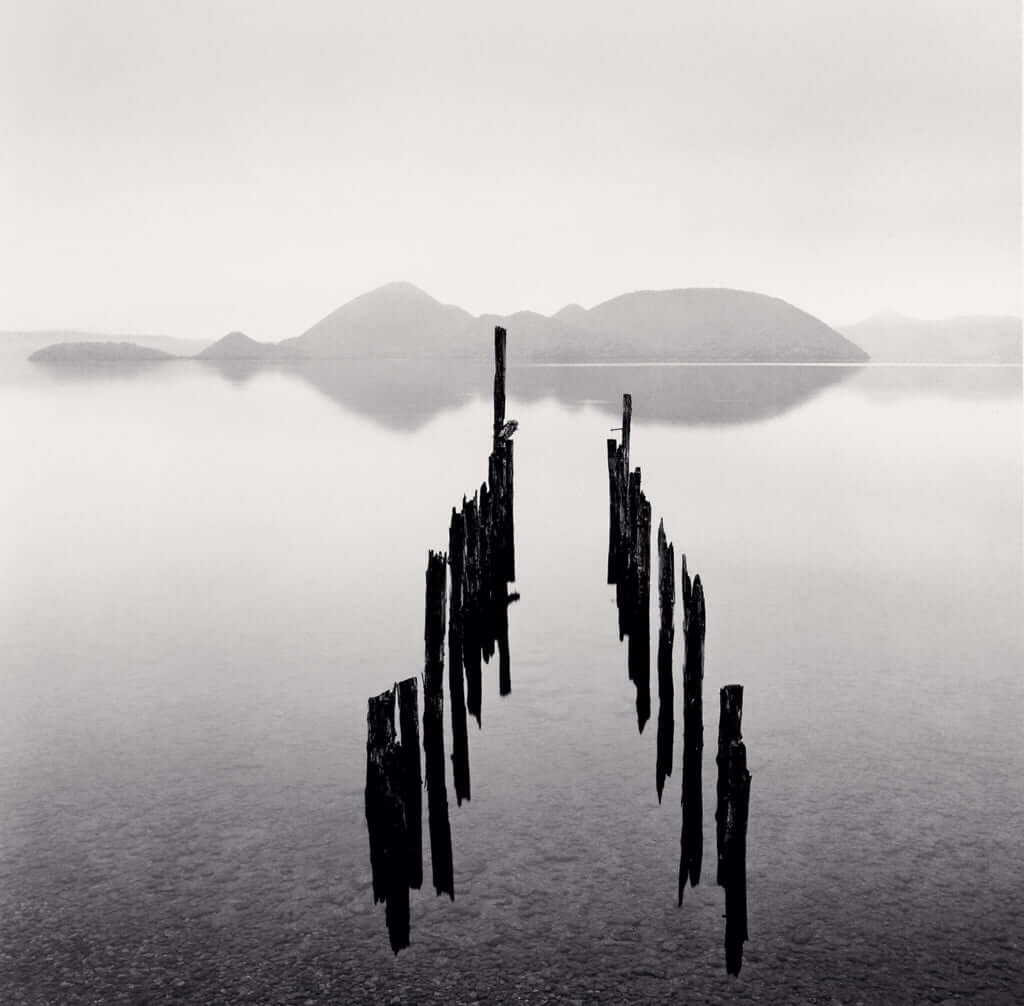 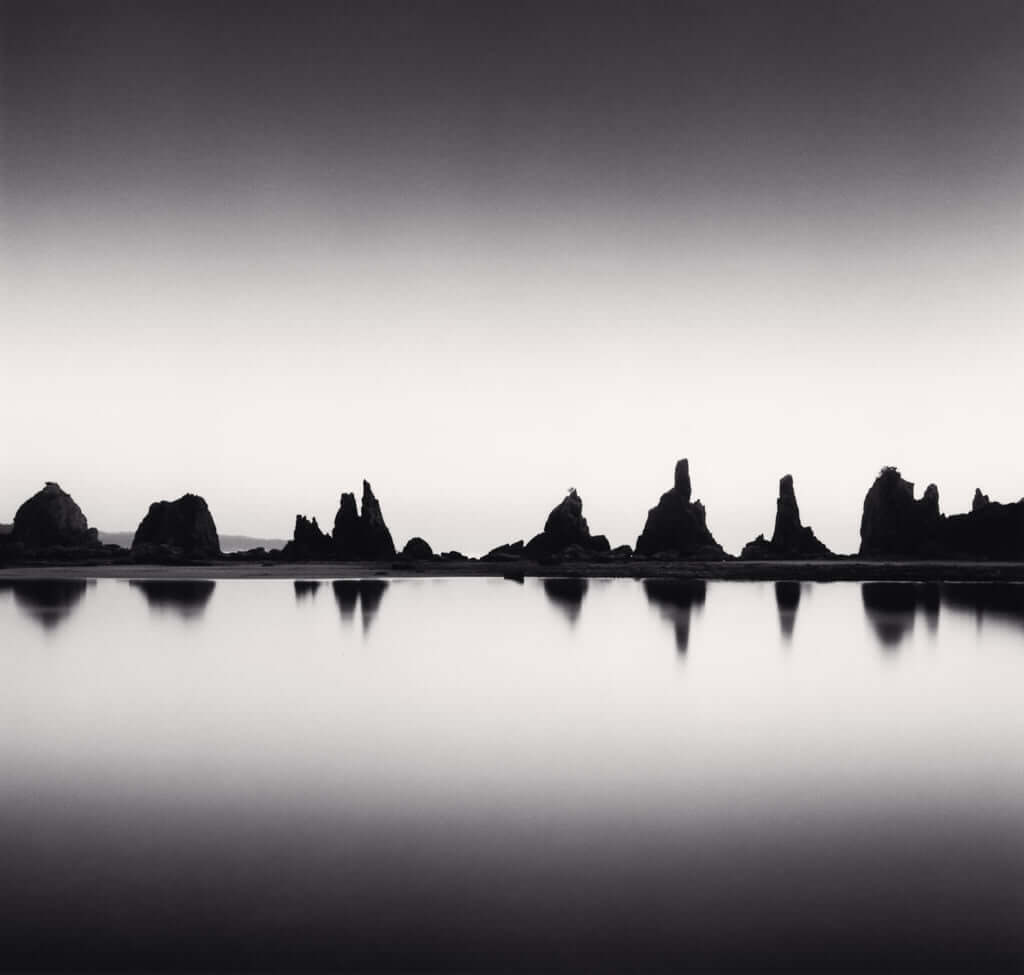 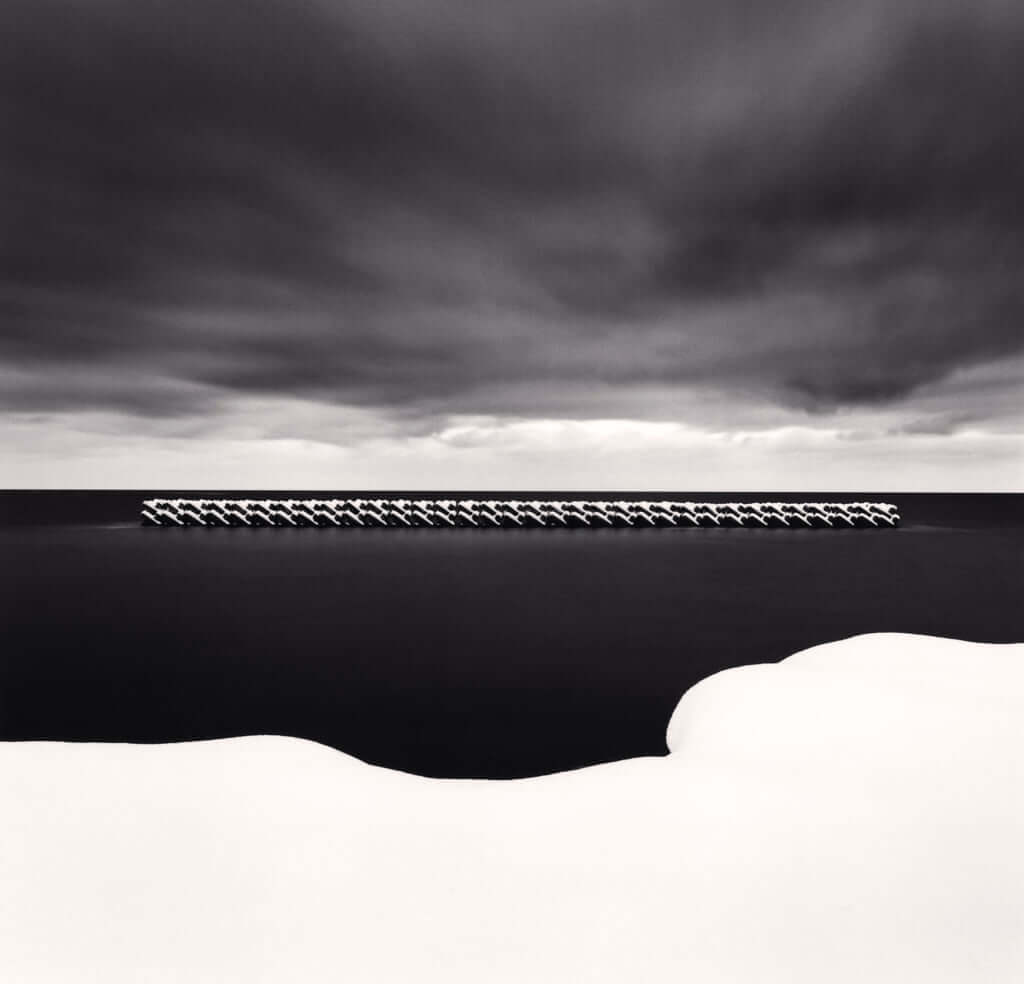 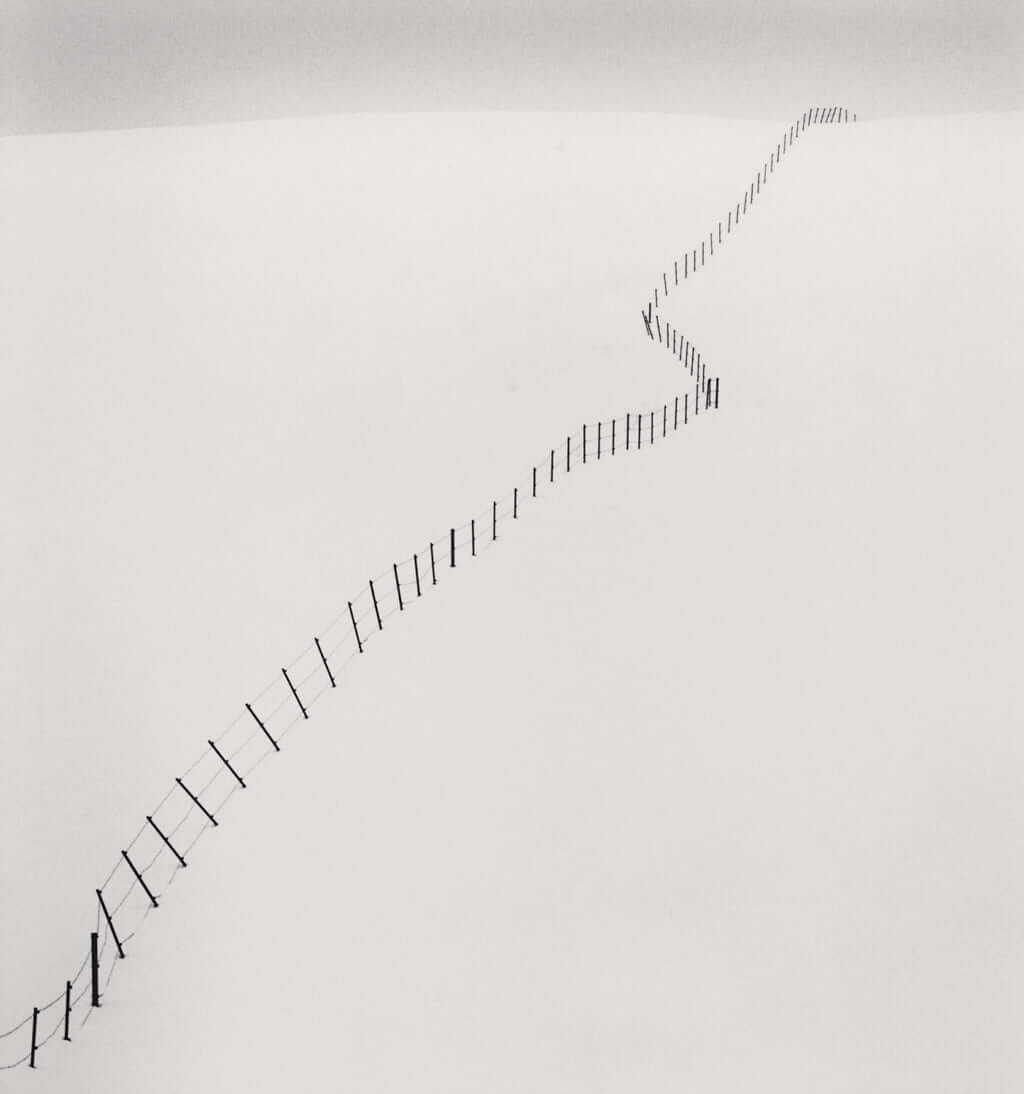