‘Kaiju,’ a cinematic genre in its own right, was the main inspiration for his series for the magazine ‘Modern Weekly China.’ 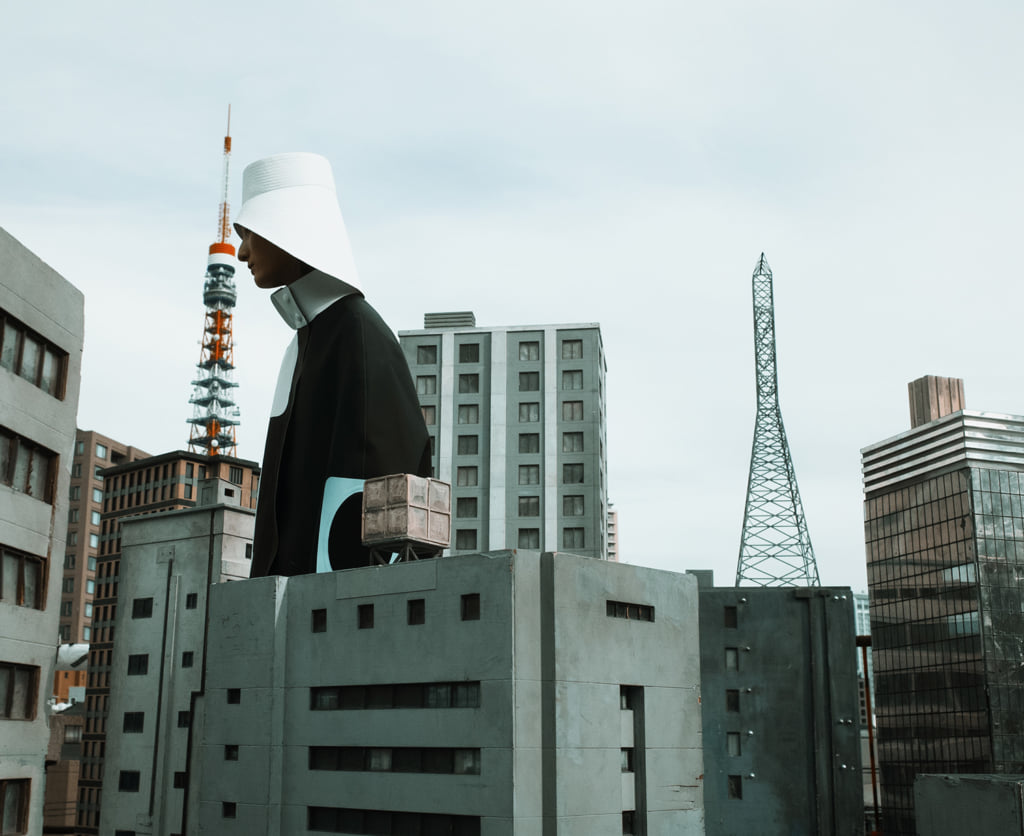 Giant models kneeling between skyscrapers seemingly watching their prey; an oversized finger looking ready to reduce a passerby to dust; or a man wearing a hat and dressed in black and white, walking at the height of Tokyo Tower… All of these feature in Jack Davison’s photographs, developed mainly in black-and-white for a series in Modern Weekly China.

The young Englishman is a self-taught photographer and regularly collaborates with the fashion magazine. Here, he took inspiration from kaiju films – old Japanese films that feature gigantic monsters. ‘The story behind this shoot is the result of a long process. I was obsessed with behind-the-scenes images from the sets of kaiju films. I’ve collaborated several times with Modern Weekly China, working alongside my stylist friend Timothy Lim. I’d explained the idea to him four years previously, but back then we didn’t really know how to realise it,’ Jack Davison remembers.

It was during a trip to Tokyo to work on editorial projects that everything fell into place, the photographer explains. ‘Timothy Lim and I found out that lots of these sets were still intact. So we worked to place them in the urban landscape to create the illusion of miniature sets interspersed with massive skyscrapers.’ These photos defy all notions of scale, replaying a more glamorous version of famous scenes from these films in which giant monsters attack cities and their residents. No buildings or other urban details were added in post-production; all of the elements came from real sets.

‘It really made sense to realise this series in Japan and in Tokyo in particular, because that’s where lots of kaiju stories take place,’ Jack Davison concludes. He has also turned his photographic series into a short clip, in which the models move through one of the biggest cities in the world. 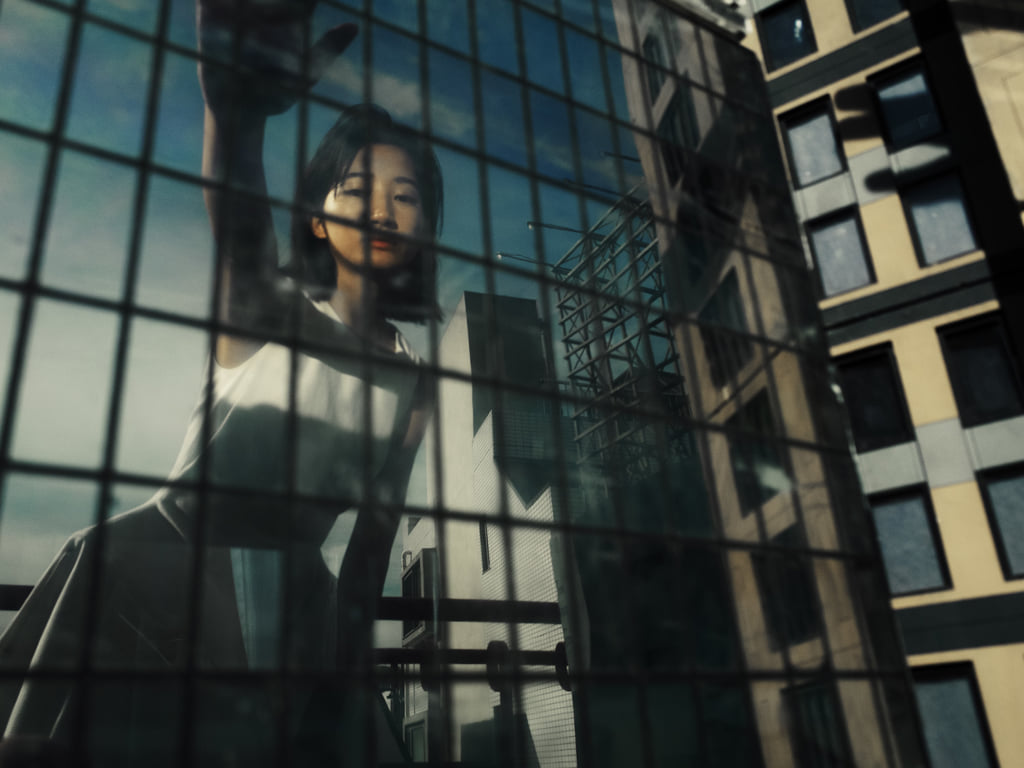 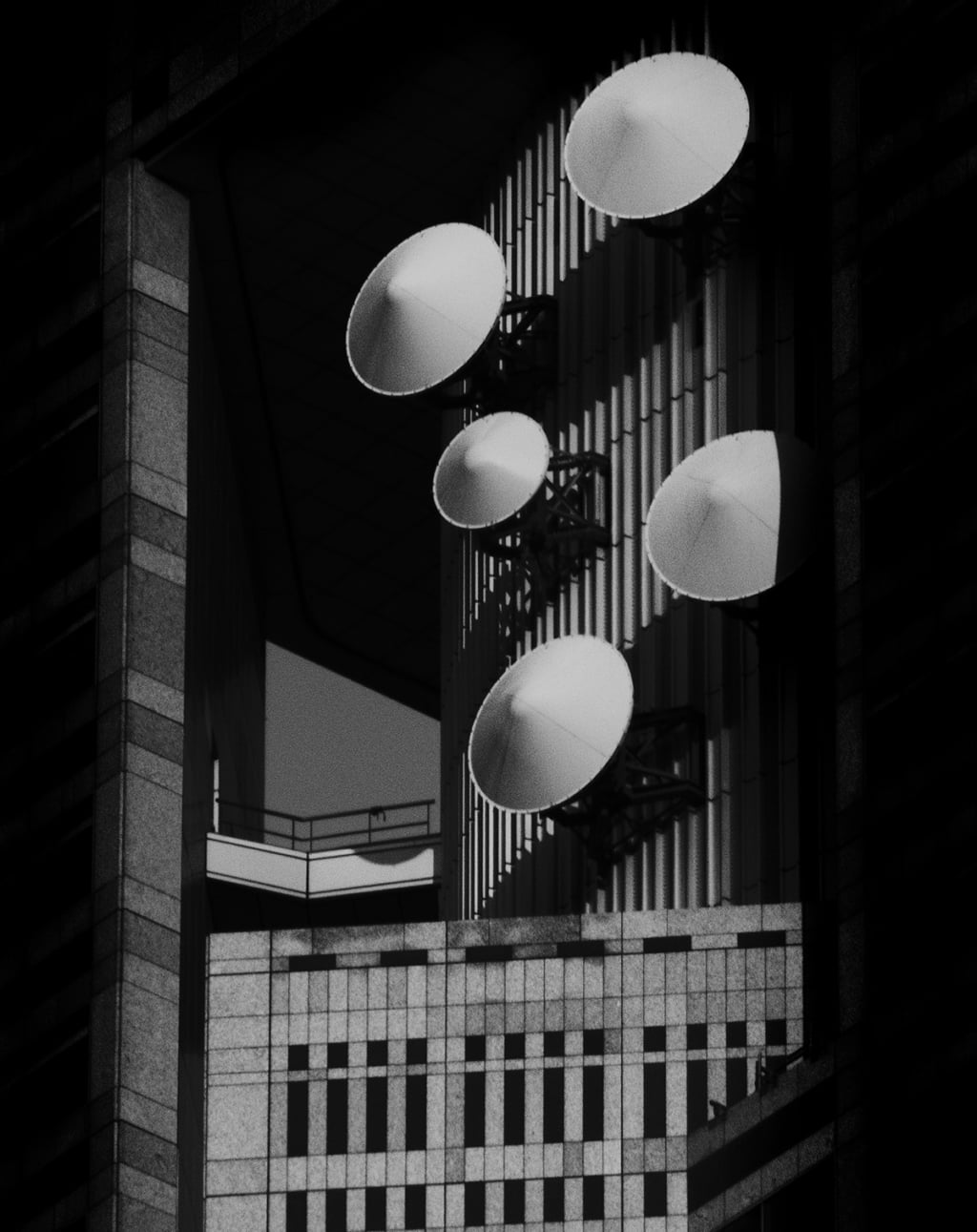 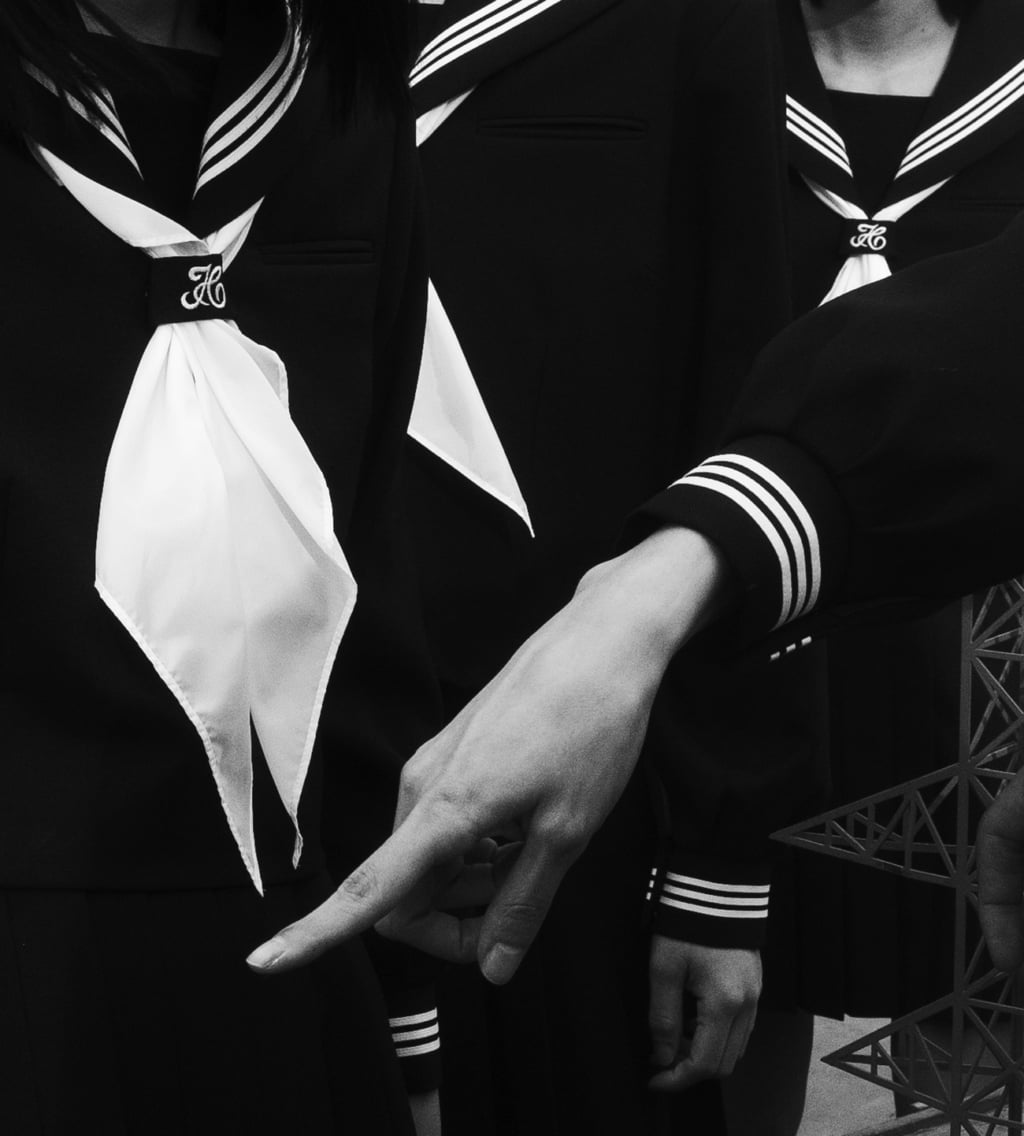 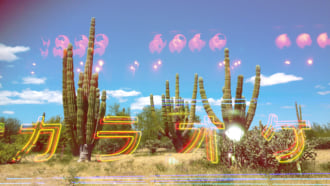 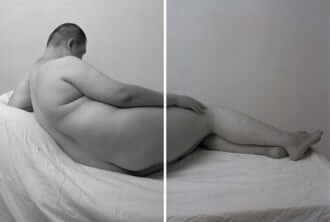 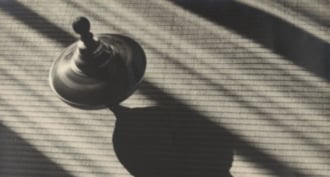