During a performance, photographer Takashi Homma asked the public to create new photographs from cut-up fragments of his images. 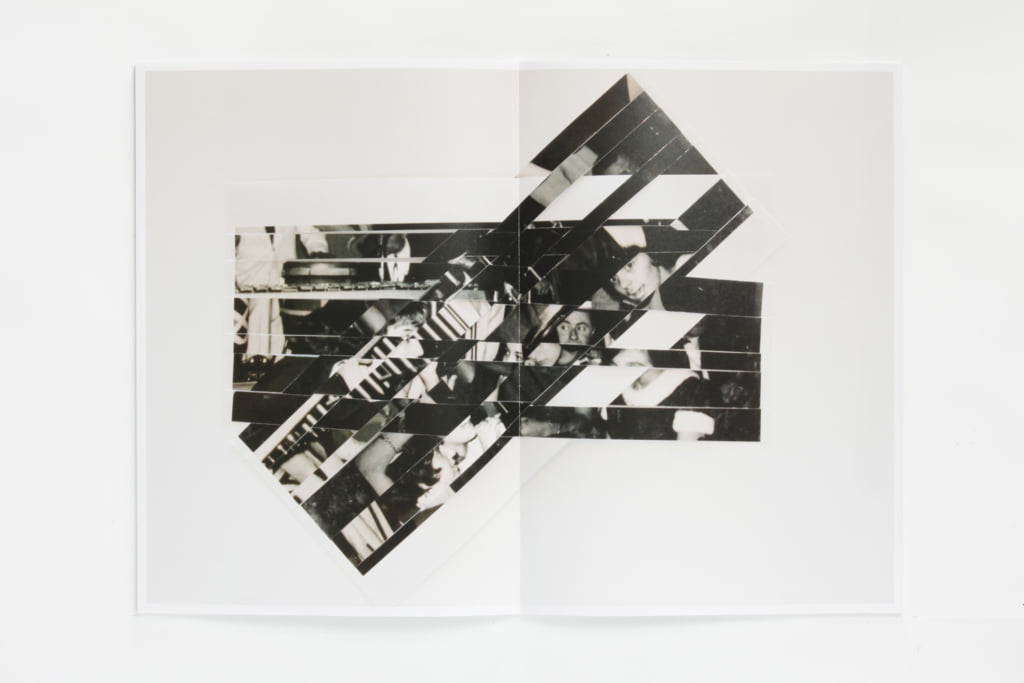 Photographer Takashi Homma’s work centres on the relationships between individuals and their urban environment. During a two-day performance in Tokyo in May 2012, he held an original workshop.

The participants were invited to select one of his photographs, which he then cut into many pieces of varying shapes. Takashi Homma then asked them to use these materials to create a new image. Once this was done, he took a photograph of the result. This artistic approach is somewhat reminiscent of that of Kensuke Koike.

Takashi Homma then selected the 25 best images and compiled them in the book RRREECCONNSTRUCCTTT published by Goliga. Here too, however, the photographer wanted to inject a touch of originality. Aided by graphic designer Yoshihisa Tanaka, he created a book composed of 25 leaves, on each of which one of the photographs appears printed on a double page. These are then assembled one after the other but are not bound, which allows the owner of RRREECCONNSTRUCCTTT to put their book together as they choose, and to make a potentially unique copy.

Takashi Homma, born in 1962 and a graduate of Nihon University College of Art in Tokyo, began his career working as a photographer at a Tokyo advertising agency before leaving for London in the early 1990s and going on to collaborate with the magazine I-D. Now in Tokyo once more, he has recently been working on the impact of the earthquake that hit on 11 March 2011, particularly by photographing the forests in the zone affected by the nuclear disaster.

RRREECCONNSTRUCCTTT (2014), a book by Takashi Homma, is published by Goliga. 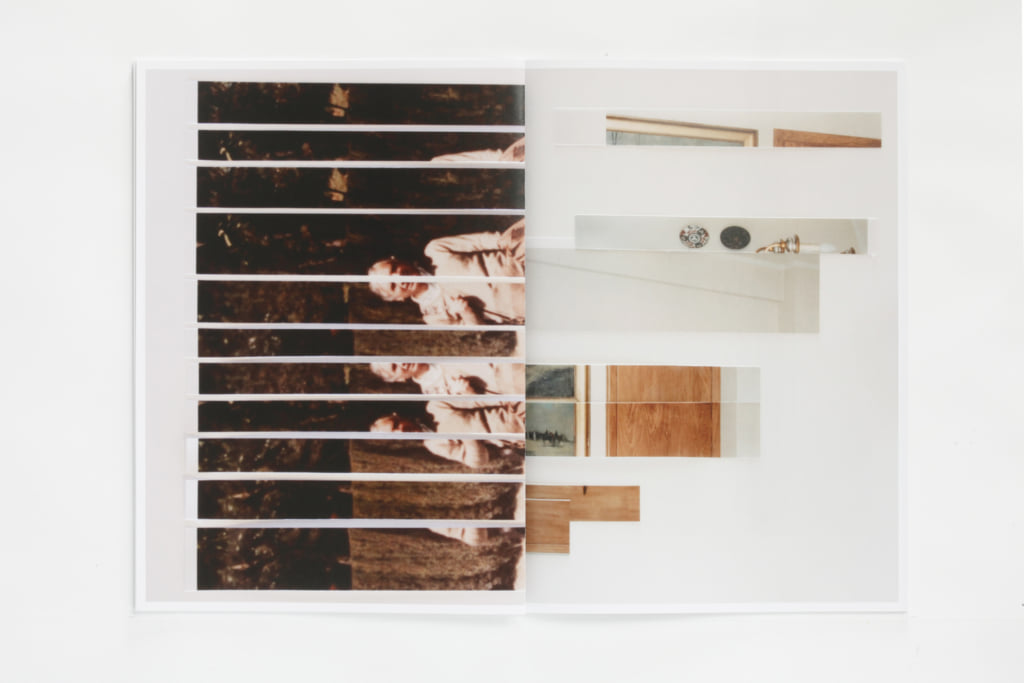 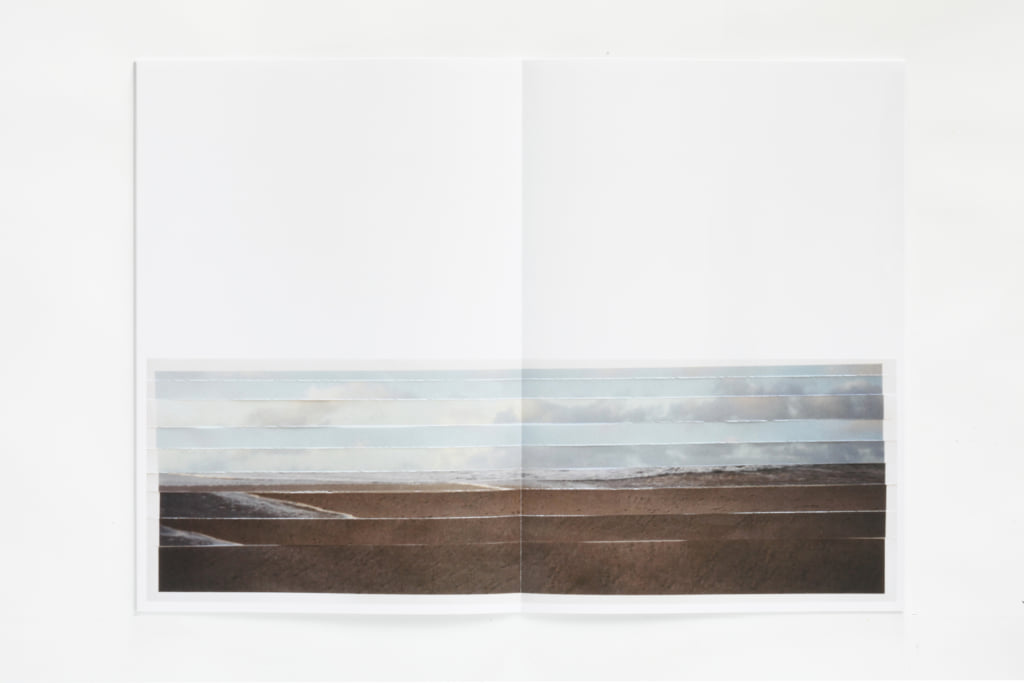 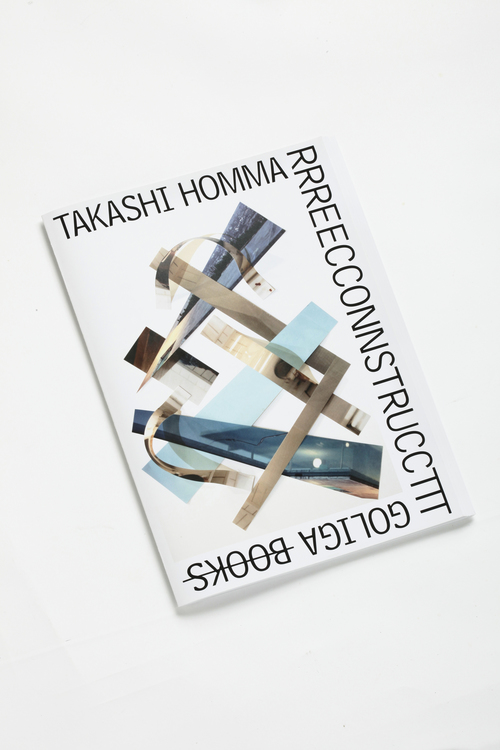