In his work, the artist combined techniques from 20th century French painting with his surroundings in Japan. 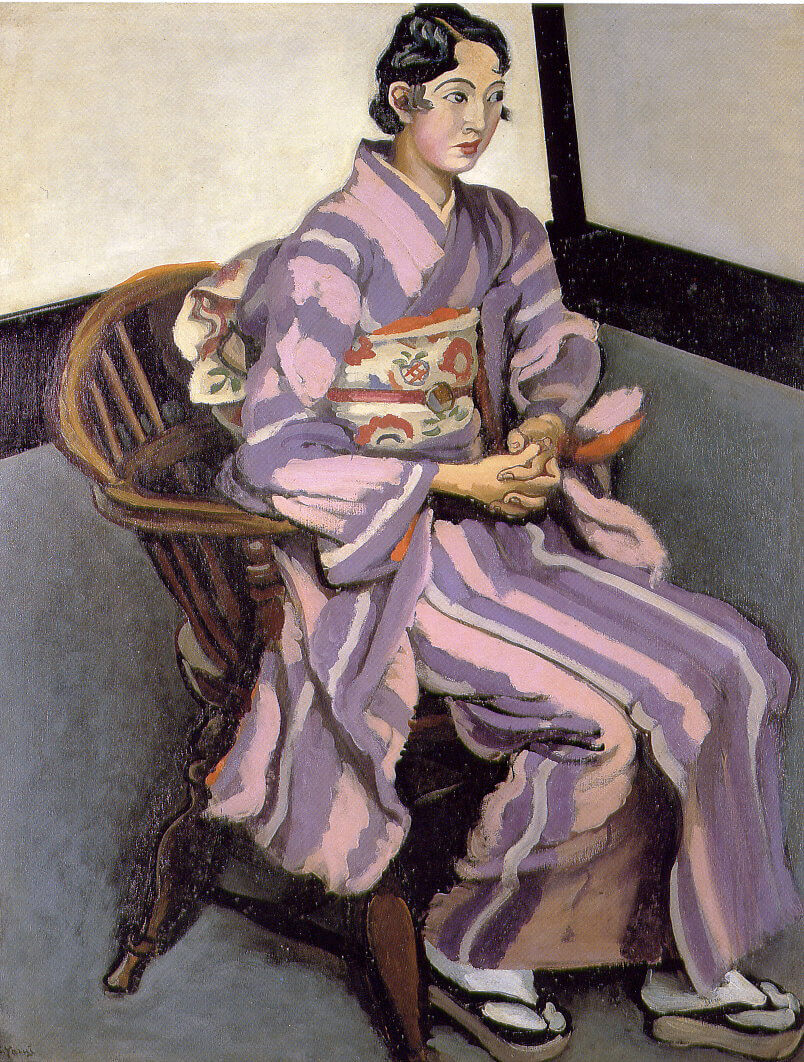 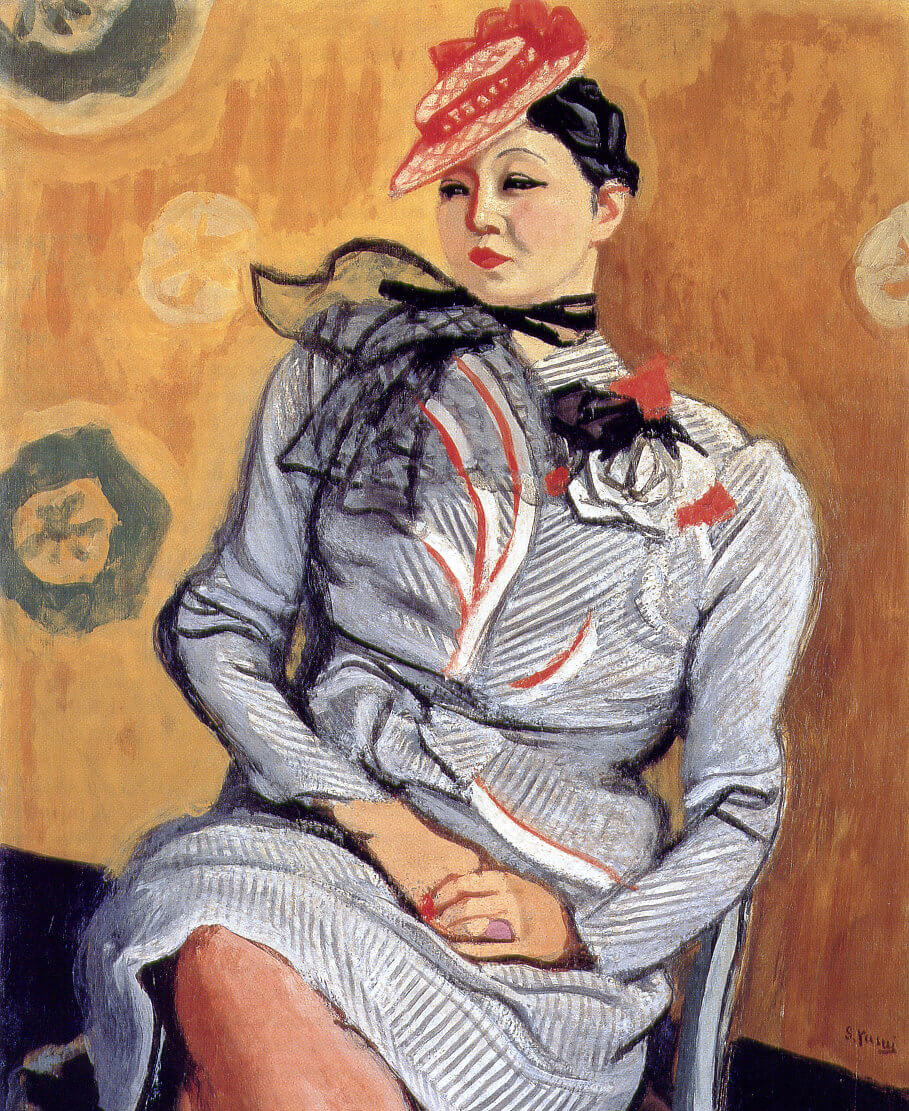 Born in 1888, Yasui grew up in Kyoto before abandoning his studies in order to dedicate his time to his artistic career. He decided to study oil painting at the Kansai Academy of Fine Arts under masters such as Asai Chu, a pioneer of the yo-ga school that practised Japanese painting in a Western style that emerged during the Meiji restoration in 1868.

The country was shaken up by a new dynamic and society began to dream of modernity and opening itself up to the world. In 1907, Yasui, aged just 19 at the time, decided to leave for Europe and head to Paris to study at the Académie Julian under Jean-Paul Laurens. The apprentice painter immersed himself in European artistic culture and began creating portraits in a Western style.

In 1914, Yasui returned to Japan and was faced with a new challenge: to reconcile his personal style (typical of 20th-century French painting) with his environment in Japan. After a few years, the artist successfully adapted his painting technique to the landscapes around him. 1929 saw the emergence of the ‘Yasui style’, characterised by the subtle combination of clear lines and bright colours. The 1930s were fruitful for the painter as he completed some of his most important work, including Portrait of Chin-Jung, Portrait of Mrs F, Portrait of a Woman and ‘Reading. 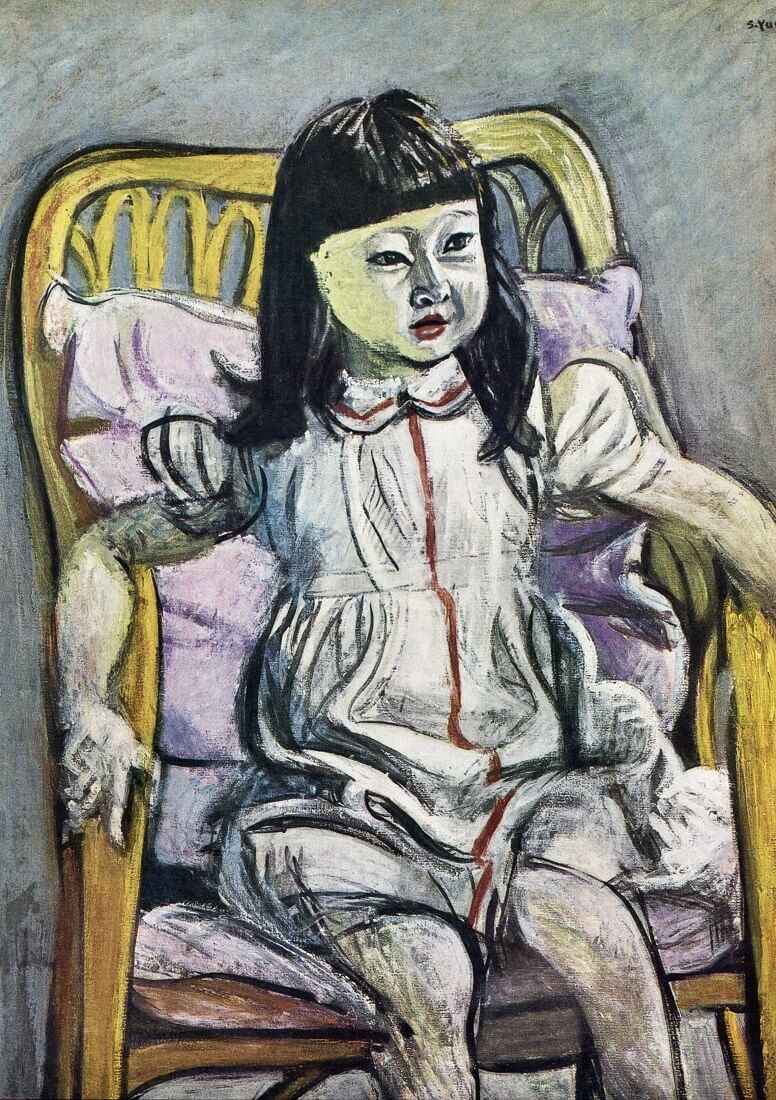 His portraits are distinguishable by the subjects’ fair skin that is brought out by colourful outfits enlivened by various accessories, each delicately worked, like striped kimonos and floral dresses.

In 1944, Yasui became a professor at the Tokyo School of Fine Art. Eight years later, in 1952, he received the Japanese Order of cultural merit, which allowed him to consolidate his reputation in the art world. The artist spent his remaining years in Yugawara, Kanagawa prefecture, where he painted until the end of his life. He died in 1955 from heart failure at the age of 67. His body of work, and particularly the light conveyed in his paintings and his subjects, breathed new life into 20th-century painting. 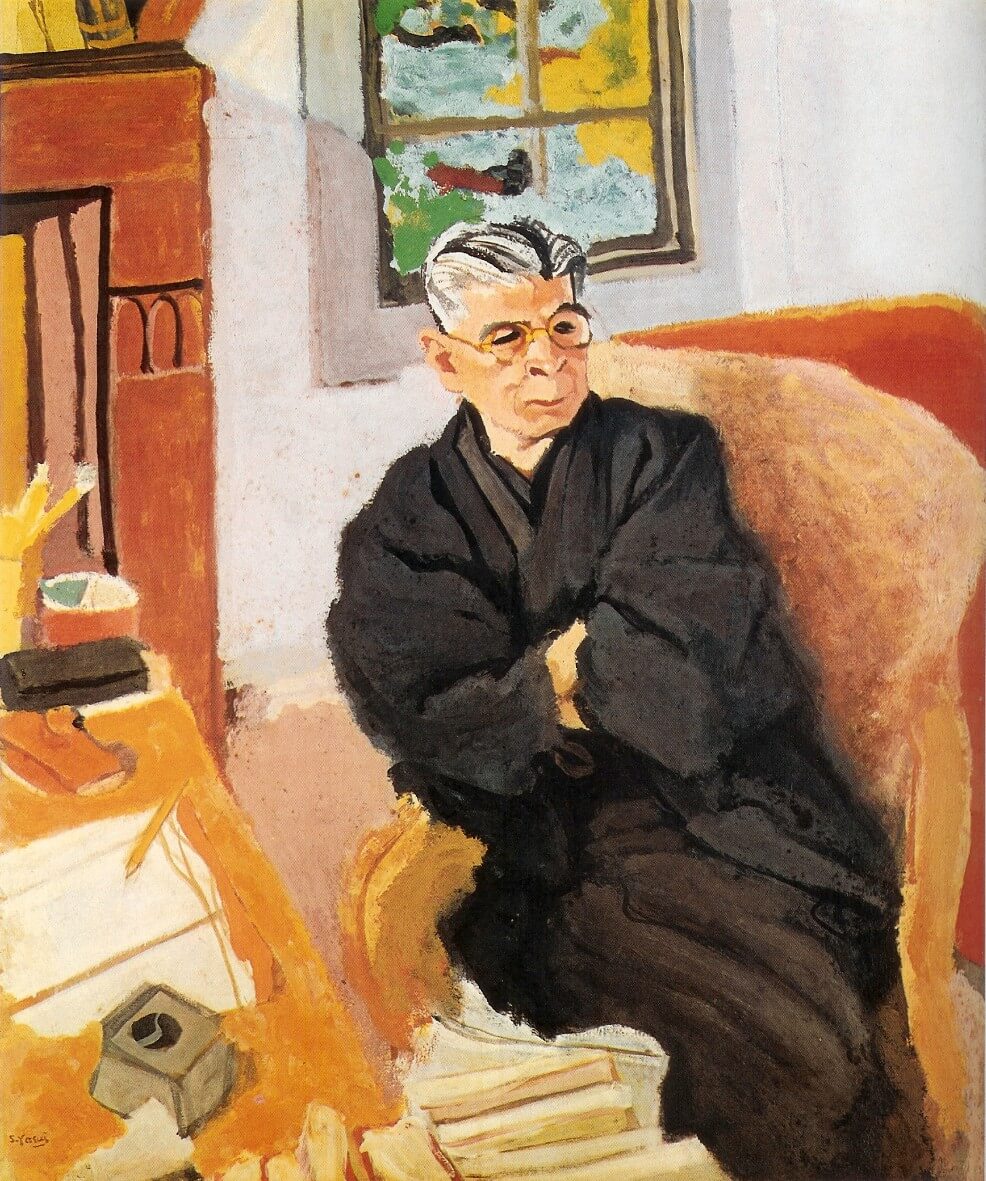