Her works’ most prominent features are unique, surreal compositions and settings that leverage textures and kitsch, combining elements such as raw food and creatures. Utsu incorporates fish, seashells, insects, vegetables as well as other thought-provoking components into her work—anything that sparks her imagination. Fabrics, which highlight texture and colour, and dolls as anthropomorphic deviations play a role in bringing her work to life. She tests with lighting effects to add high gloss before she decides on composition. Utsu exhibited her work at the Paris Photo International Art Fair for the first time in 2008, and the event honoured her with an award for being the first Japanese photographer to eloquently express humour, after which Elliott Erwitt asked for her autograph.

Her influences include Mark Borthwick and Jan Svankmajer, which a trained eye can see in her work. Kimo-kawaii (Gross but cute) loosely describes Utsu’s world. Her photographs have an absolute power that instantly kills the existing value of objects such as food to reveal the truth of the universe. 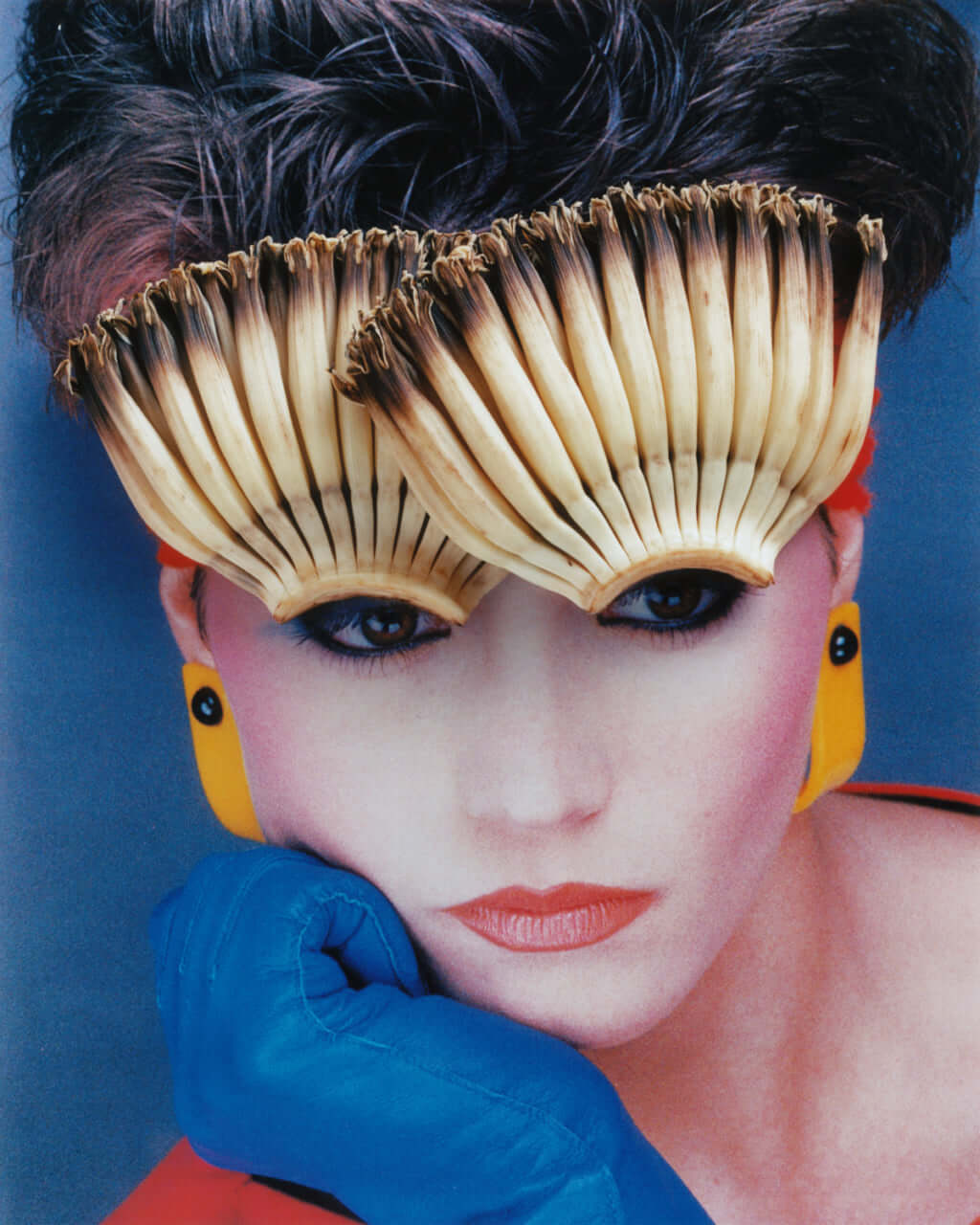 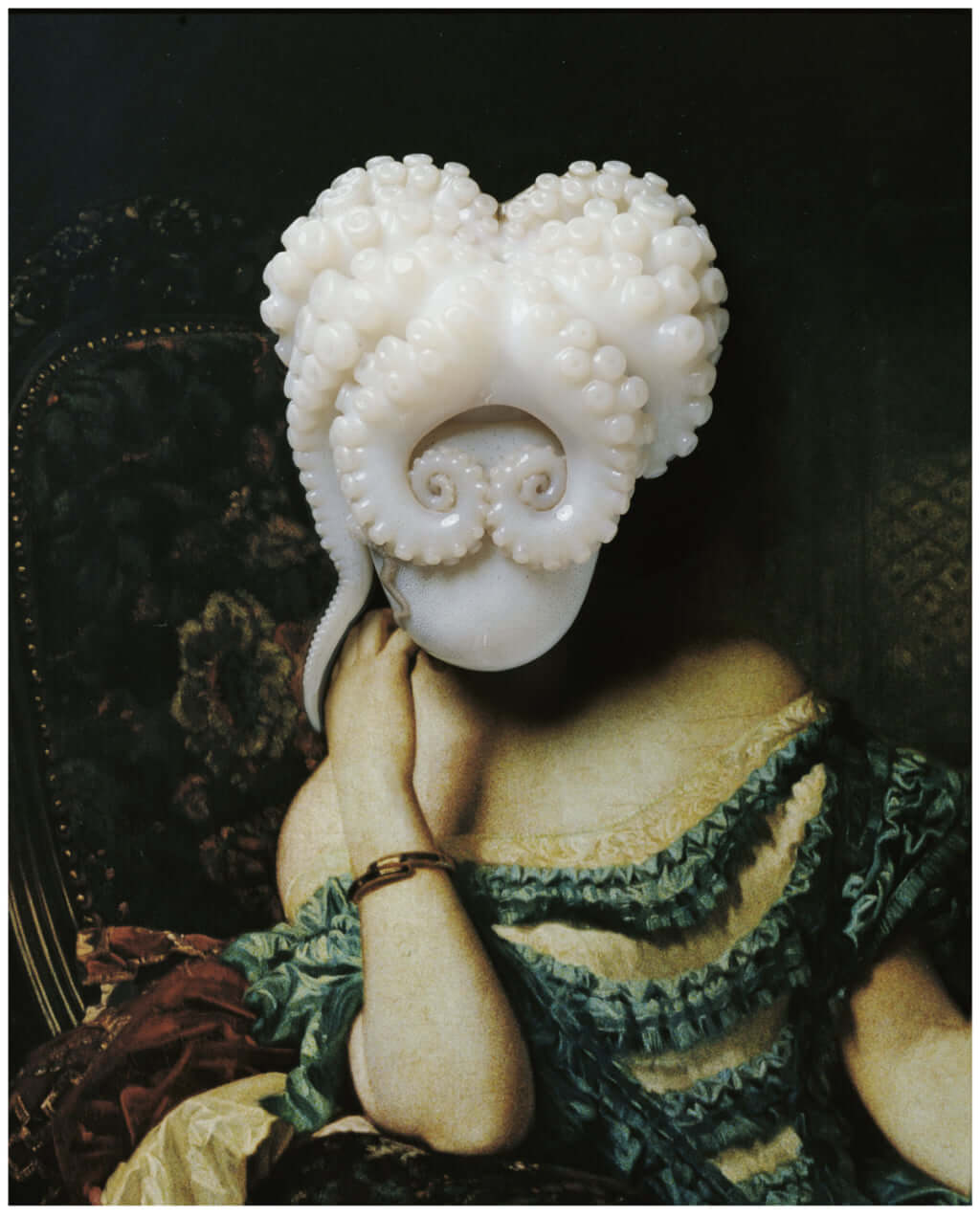 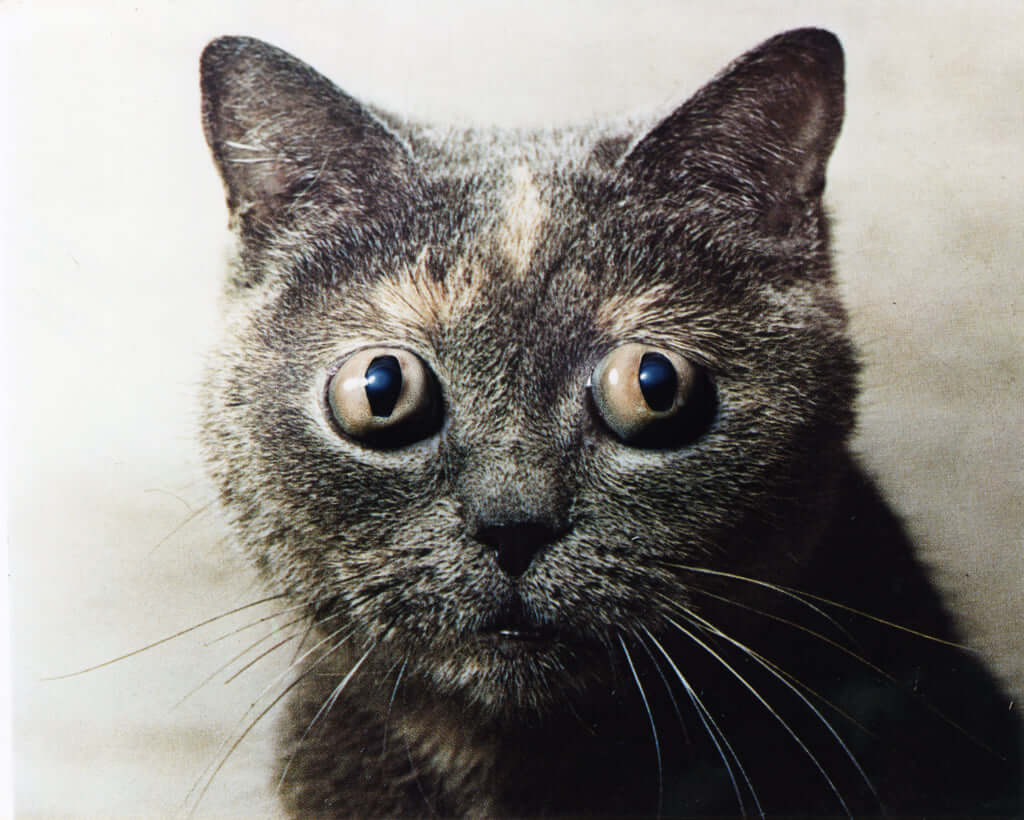 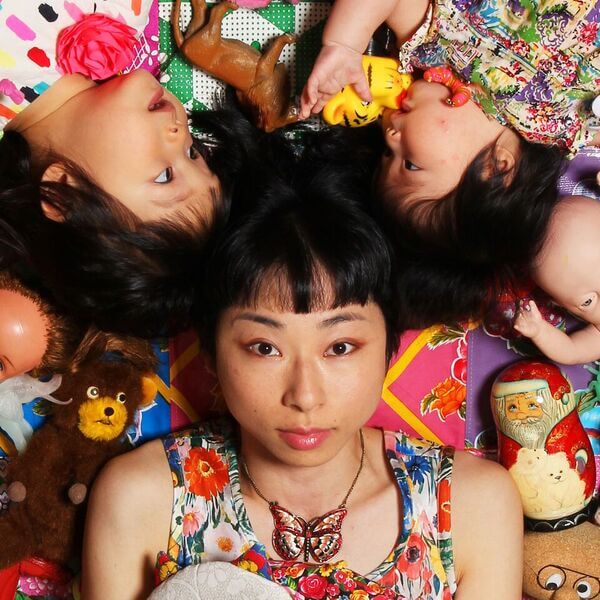 Born in Tokyo, 1978. Yumiko Utsu studied at Waseda University and graduated from Tokyo Shashin Gakuen. In 2006, she won the Grand Prix at the Hitotsubo Exhibition and received the Good Piece of Work Award at the New Cosmos of Photography. She published her collection, 'Hakobune no Sot'o ('Out of Ark'), in 2009, and exhibited 'Trash Cans for Hearts and People with No Soul' at a Polish festival in 2017.