These machines are found all over Japan. The photographer celebrates their nocturnal glow in the series ‘Roadside Lights.’ 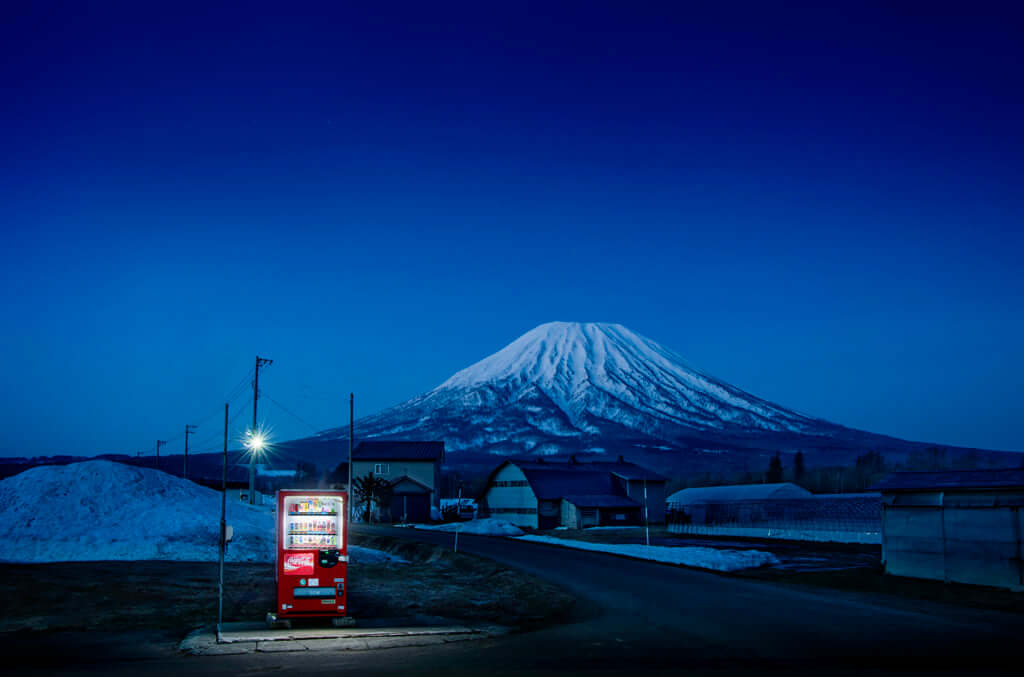 There were over four million vending machines in Japan at the end of 2017. They can be found even in the most remote places, like at the foot of a snowy mountain, in dark and gloomy alleys, in the middle of a deserted car park, or next to a disused bus shelter. When night falls, their light illuminates the surroundings.

These images are the work of photographer Eiji Ohashi, which he has compiled in the series Roadside Lights. With his own unique approach, he puts these machines in the spotlight, machines that even time seems to have forgotten, and in all seasons, as he then continued the series in winter.

Roadside Lights (2017), a series of photographs by Eiji Ohashi, is published by the Zen Foto Gallery. 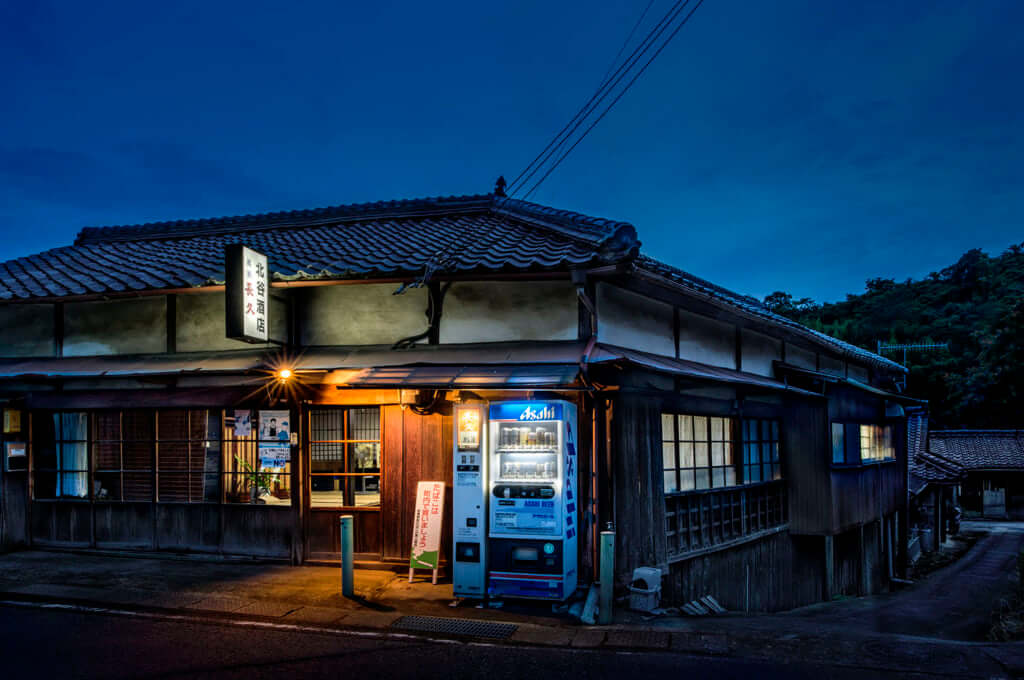 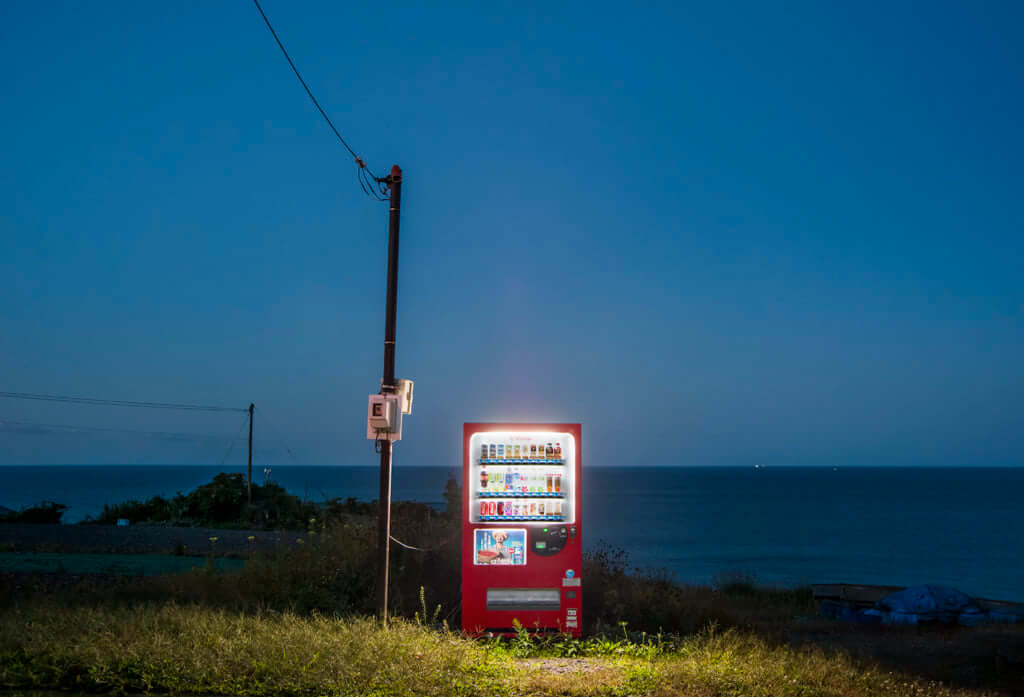 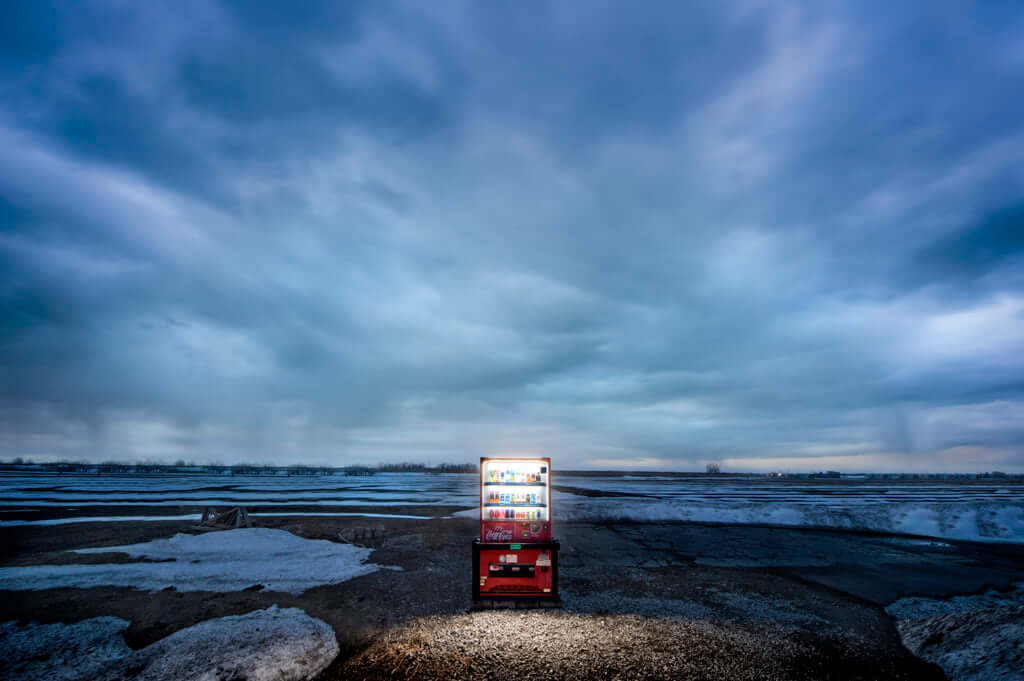 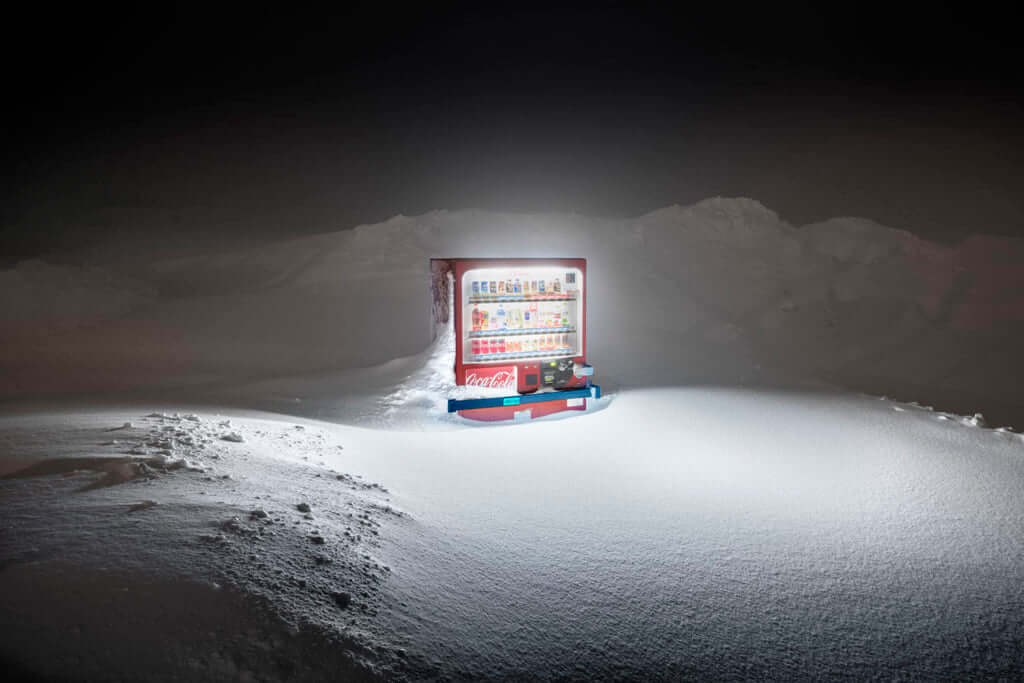