This collective offers illustrators the chance to represent the Japanese capital by adapting the style of covers from ‘The New Yorker’. 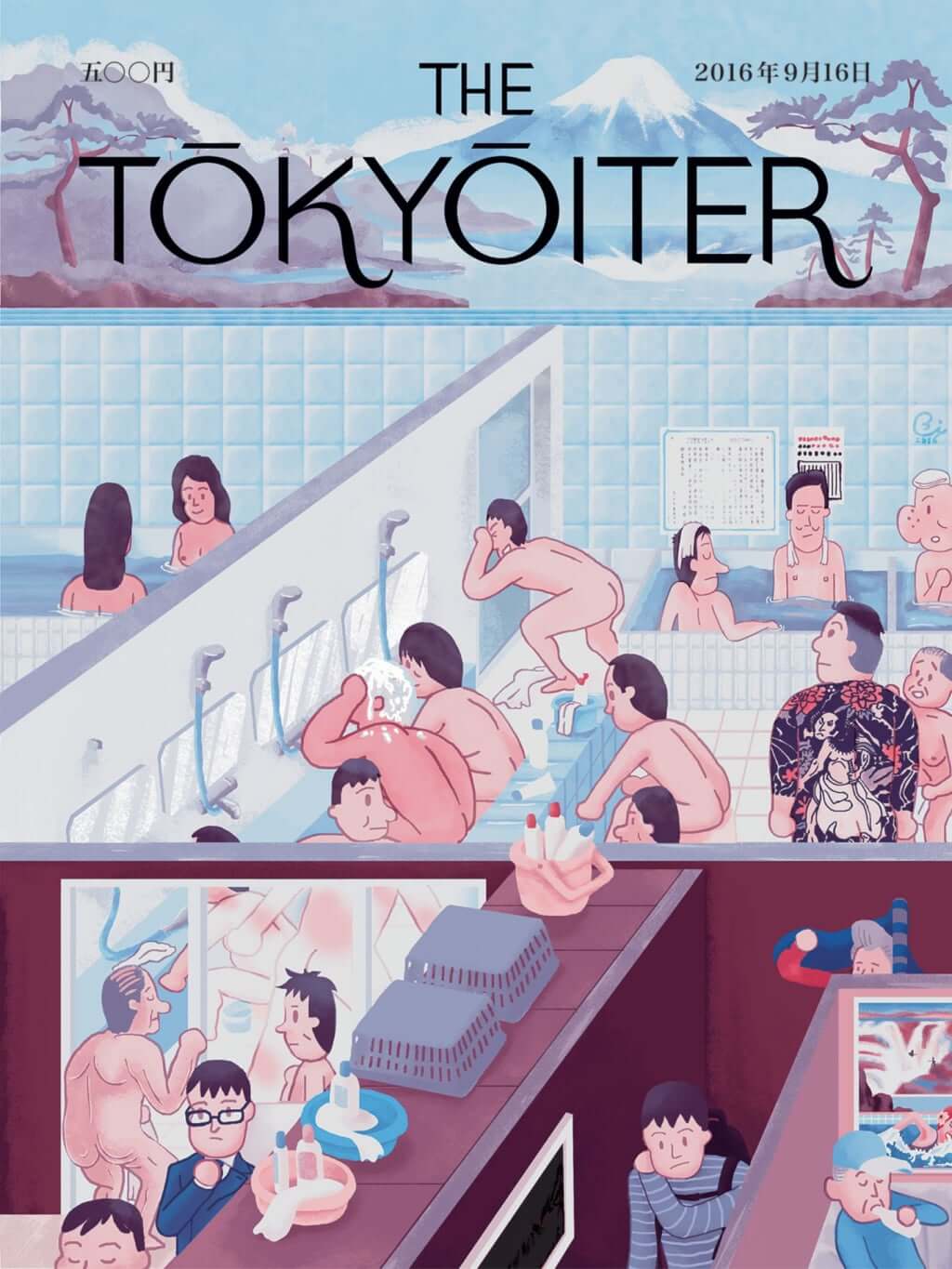 With regard to press illustration, the publication that has long been considered an international reference is The New Yorker, founded in 1925.

Across the world, graphic designers have since paid homage to the American magazine, like with The Parisianer, established in 2013. In 2015, British illustrator Andrew Joyce, French artistic director David Robert, and Japanese illustrator and creative director Tatsushi Eto created The Tokyoiter, its Japanese counterpart.

‘Draw their vision of Tokyo’

Since then, illustrators—some Japanese and some not, but all having had extended experience of the city—have offered to ‘draw their vision of Tokyo.’

One of these artists is Vasco Mourão, originally from Portugal and now living in Barcelona. He has spent long periods of time in the Japanese capital and created Tokyo Lights. He explains to Pen that ‘the piece is a love letter to the graphic landscape of the Tokyo streets, its energy, chaos, and overlapping messages.’ His work is ‘strictly based on the neon signs, shop fronts, and lettering found in the streets’ in the city, drawing on his ‘memories and photographs, primarily of the Shinjuku, Kabuki-cho, Shibuya, Shimokitazawa, Ikebukuro, and Ginza districts, and with a little tribute to Shuetsu Sato (a security guard who works in the Tokyo subway) and his hand-lettered signage’, he tells Pen. ‘I can barely read Japanese, so for the most part, I drew letters without knowing what they meant’, Vasco Mourão continues.

This is therefore a personal experience in the form of a tribute. Each artist shines a spotlight on what they believe makes Tokyo an incredible city, and what it is about this urban setting that stimulates creativity. ‘A good cover for me is a cover that has some sort of intimate relation to Tokyo, but speaks to everyone’, David Robert summarises in an interview with Tokyo Weekender. 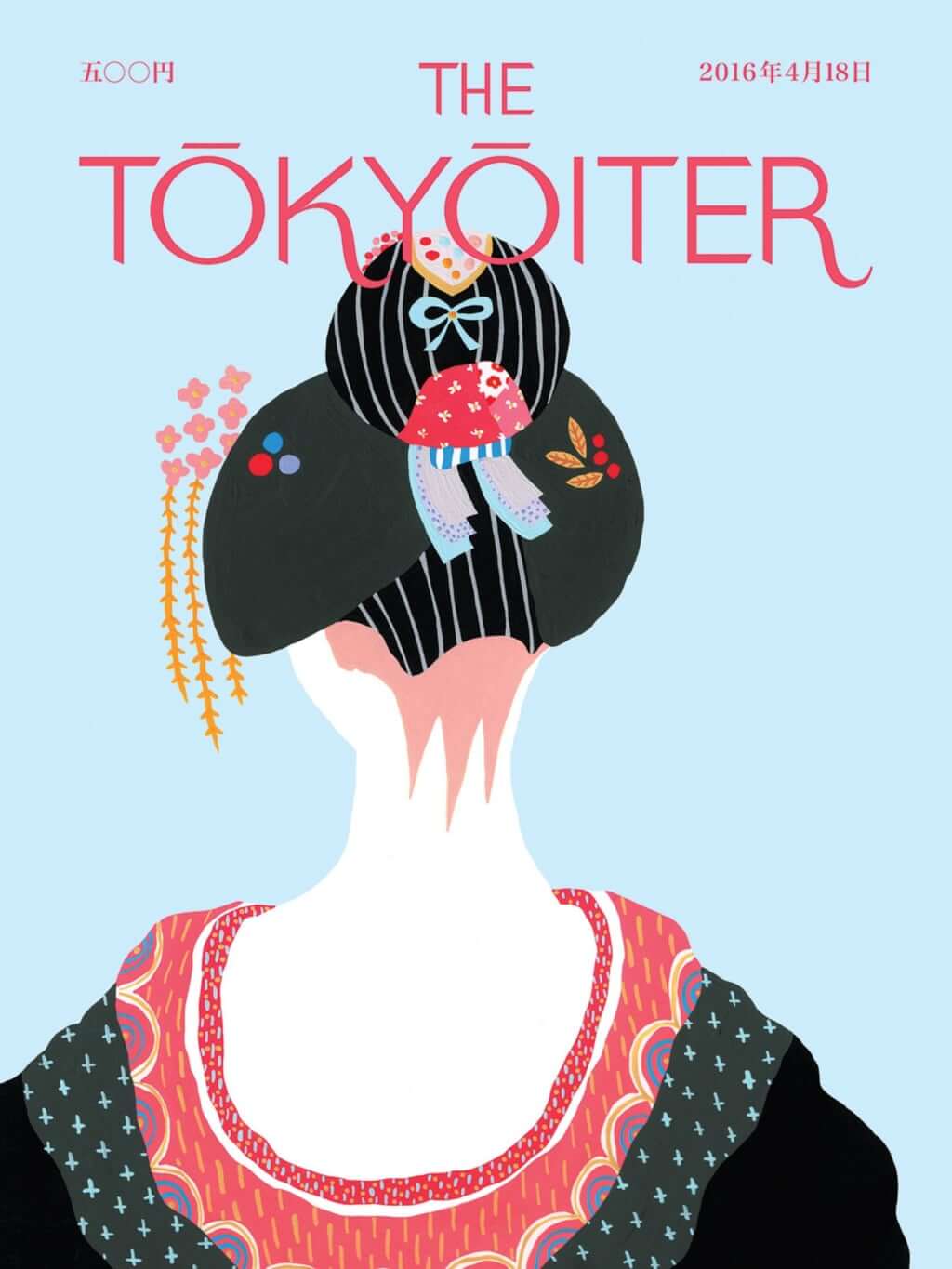 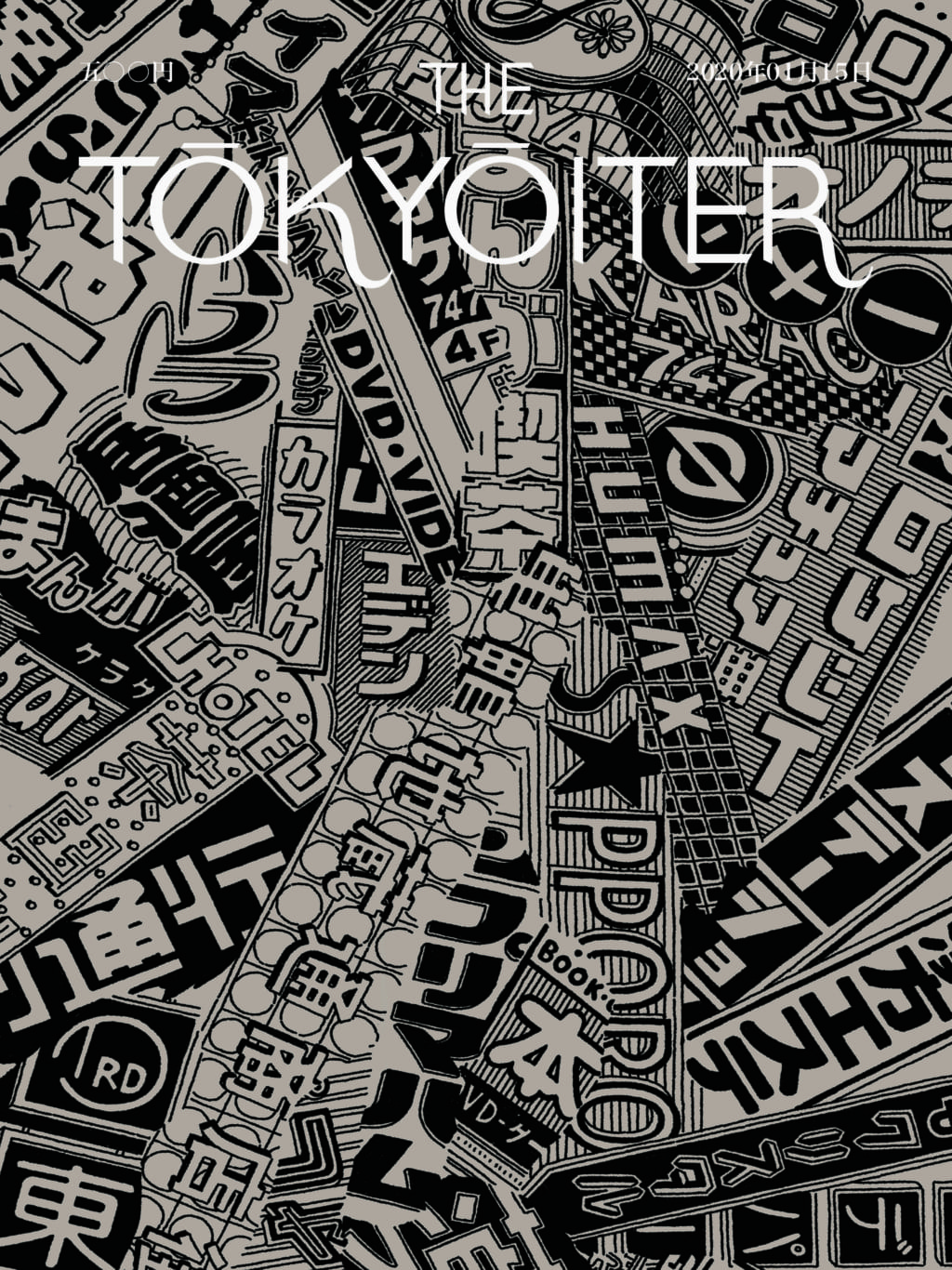 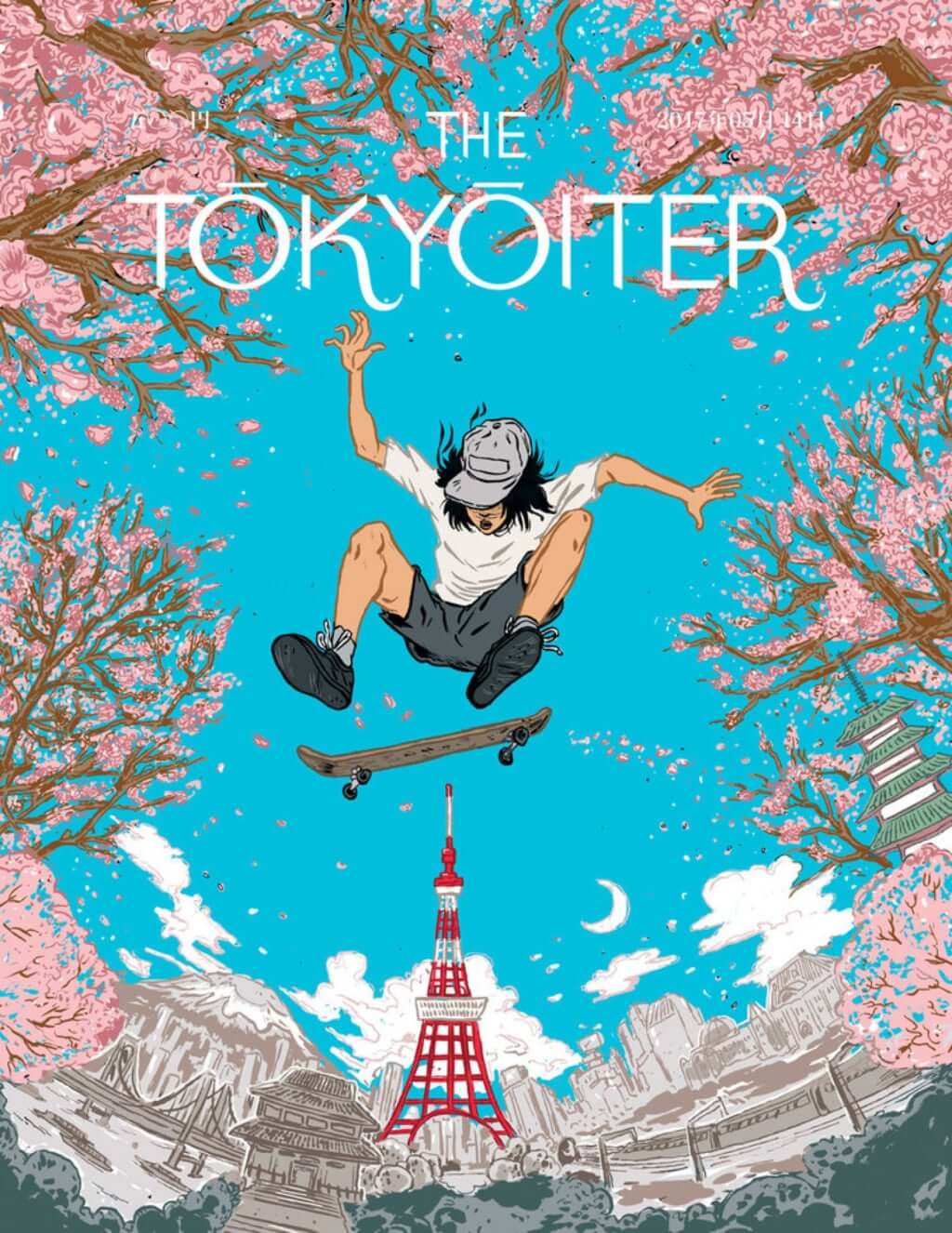 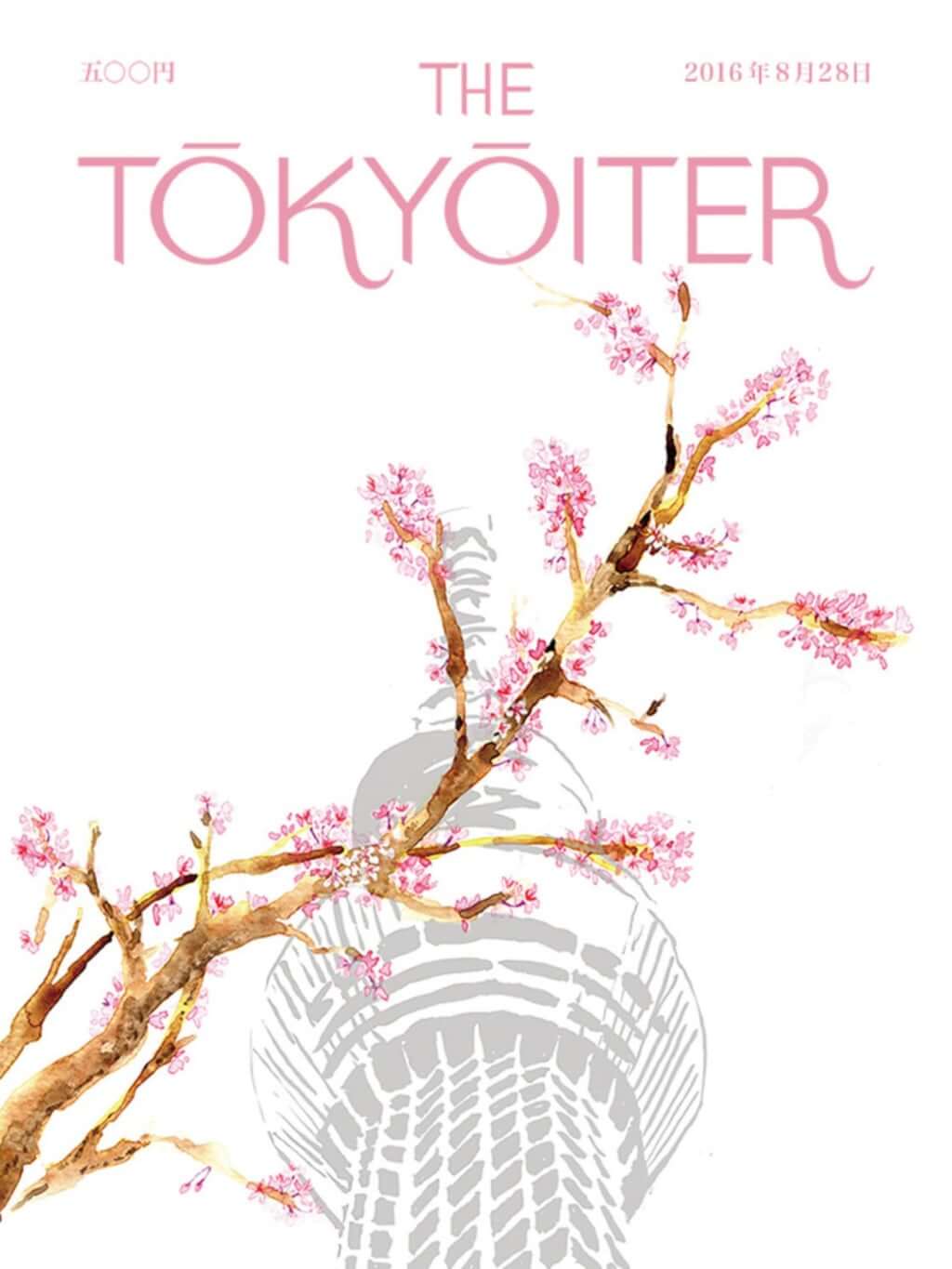 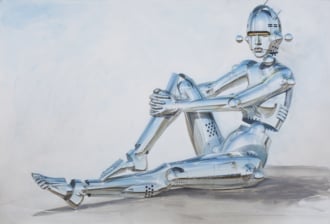 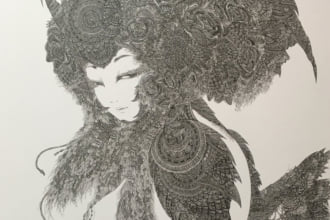 Sayumi Kudo Expresses Her Vision of Femininity Through Oneirism