‘Heisei No Oto’, a compilation of hidden gems in the unheard depths of Japanese pop, reveals a blissful moment of technological possibility 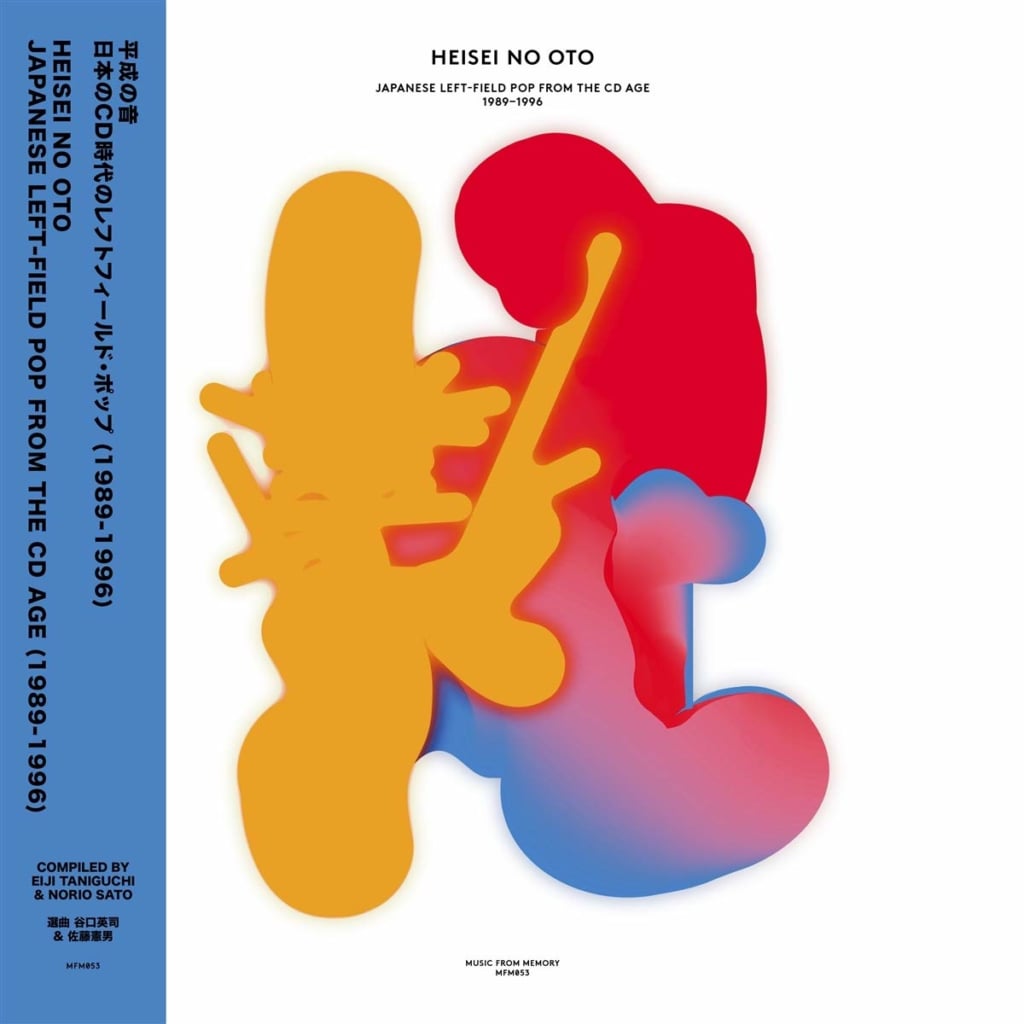 A growing fascination towards Japanese records of past decades has been propelled by the eclecticism of the tastes that they are known to satisfy. In music, especially, does Japan offer the West an intriguing mirror, with home-grown rhythms blending textures of ambient to jazz, new wave to house, all entertained by a unique pop sensibility.

But rather than obsessing over rare vinyl, Heisei No Oto – Japanese Left-field Pop from the CD Age (1989-1996)—a compilation by Osaka record-store owner Eiji Taniguchi, issued by the Dutch label Music from Memory in March 2021—proves, especially in a country where enthusiasts remain loyal to the CD, that Japanese art-pop is perhaps most playful and fluid in digital realms. The album title cites a period in the Japanese calendar reigned over by Emperor Akihito, but particularly the critical transitions in musical expression occurring in the early ’90s with the rise of the CD.

The Sound of Peace

The years archived here resound like a spacious utopia, with dreamy samples gliding over Japanese synthesisers, soft percussion, and occasionally traditional instruments. Each song, carefully picked out by Eiji Taniguchi from mute obscurity, blossoms into its own ethereal flavour. For instance, Dido’s ‘Mermaid’ blends folk chants with trip-hop time signatures, while ‘Stop Me’ by Tadahiko Yokogawa combines computerised melodies with acoustic jazz-percussion. Meanwhile, some of the songs directly relate to Japanese pop-royalty. Yosui Inoue, hailed as Japan’s Bob Dylan, introduces gentle marimba and breathy accordion in ‘Pi Po Pa’, and Haruomi Hosono (who unsurprisingly has an involvement with more than several songs on the compilation) is a member of Love Peace & Trance, guiding listeners into inner peace with the meditative ‘Yeleen.’

The Heisei Era defined a moment of affluence, when large music retailers arrived in the city to define the scenes of urban pop culture and labels were relatively relaxed in allowing the ambitious musical experiments. The genres defining our renewed interest in Japanese music, whether the nostalgic draw of city-pop anthems or the evocative power of ambience, were being crystallised by the forefront of musical innovation, but the digitalisation of electronic equipment meant that they were even more readily available for those in the fringes. Taking the first steps into contemporary sample-culture, CDs signalled the increasing shapelessness of music, secret psychedelic expressions of joy drifting in between modern Japanese individuals.

To proclaim a harmonious new era, ‘Heisei’ literally translates as ‘Achieving Peace’, a bid for stability after a history of social turbulence. But its other reading as ‘Peace Everywhere’ has perhaps become far more prevalent, having seen the depths from which these gems have been excavated, or at least that such wishes have circulated far and wide. 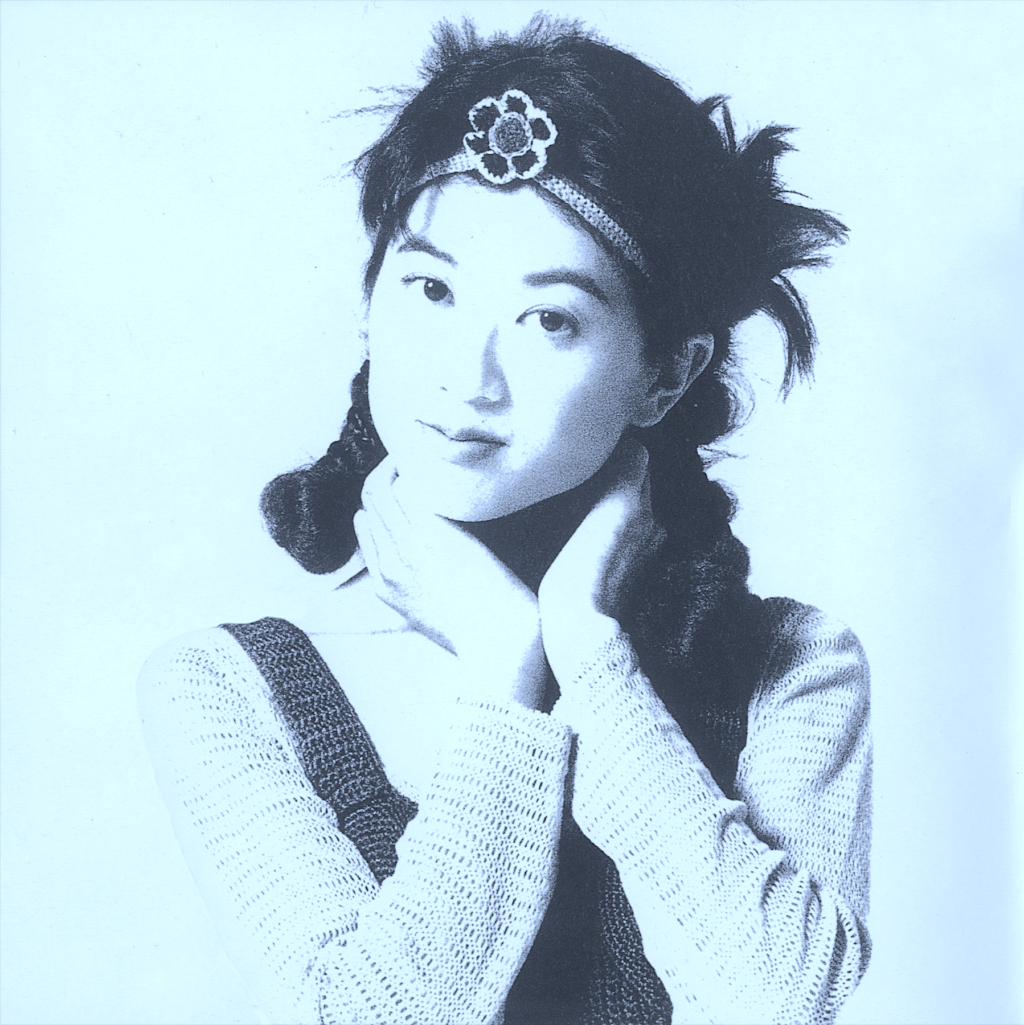 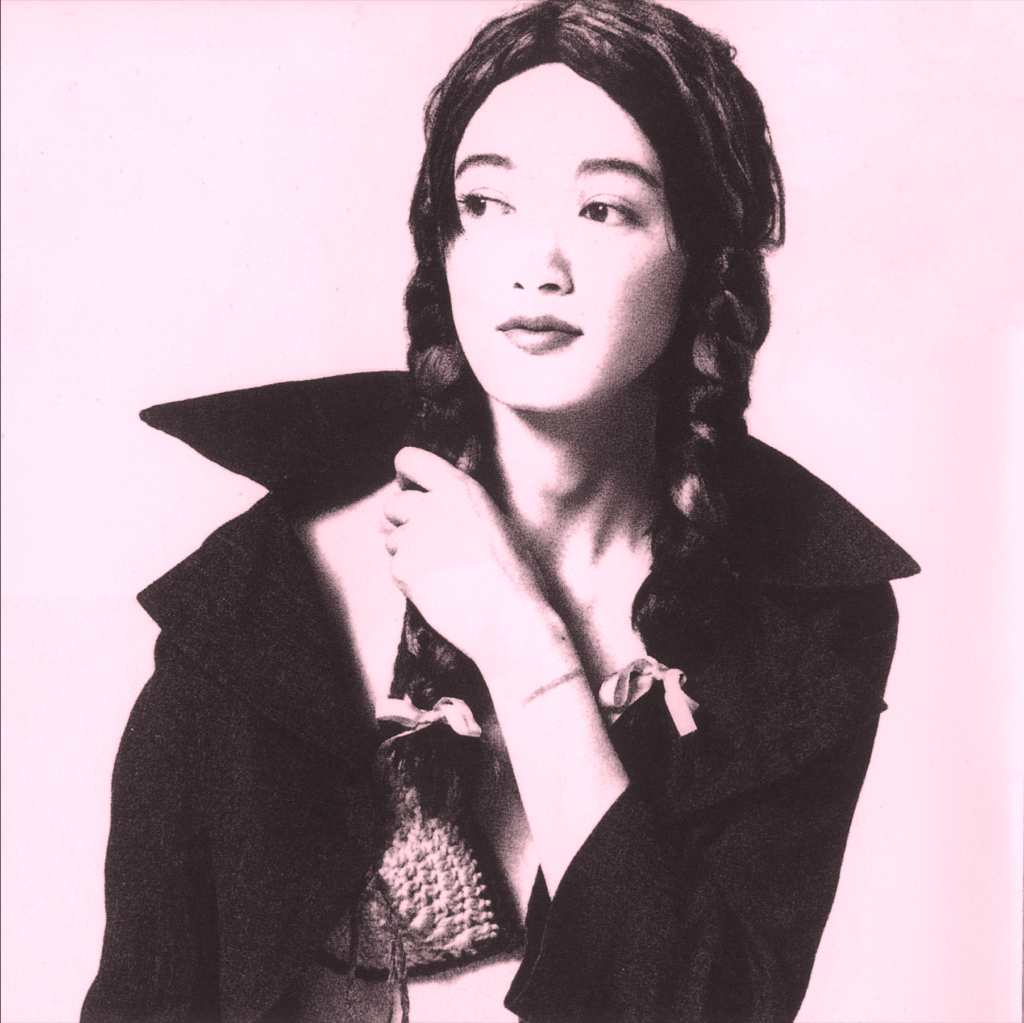 Miyako Koda, member of Love Peace & Trance, otherwise known as a member of Dip in The Pool. Courtesy of Music from Memory. 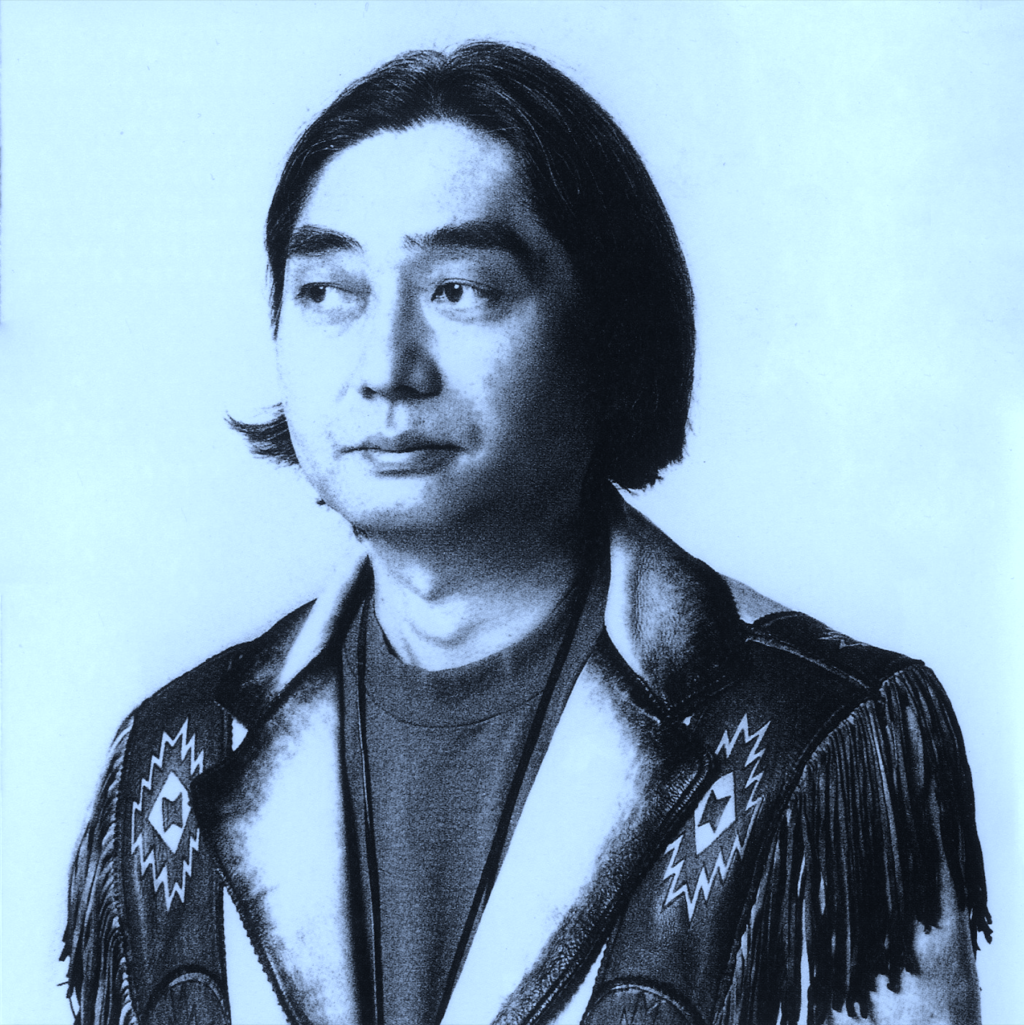 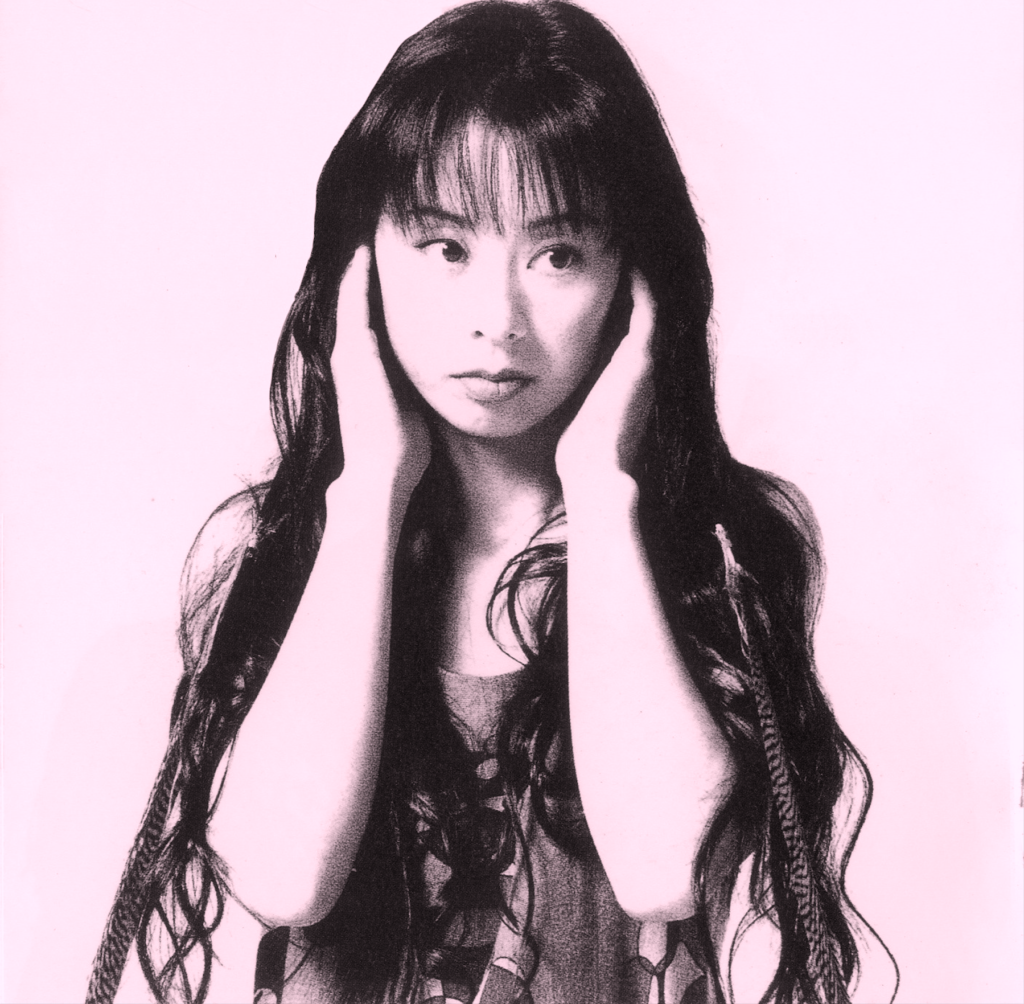 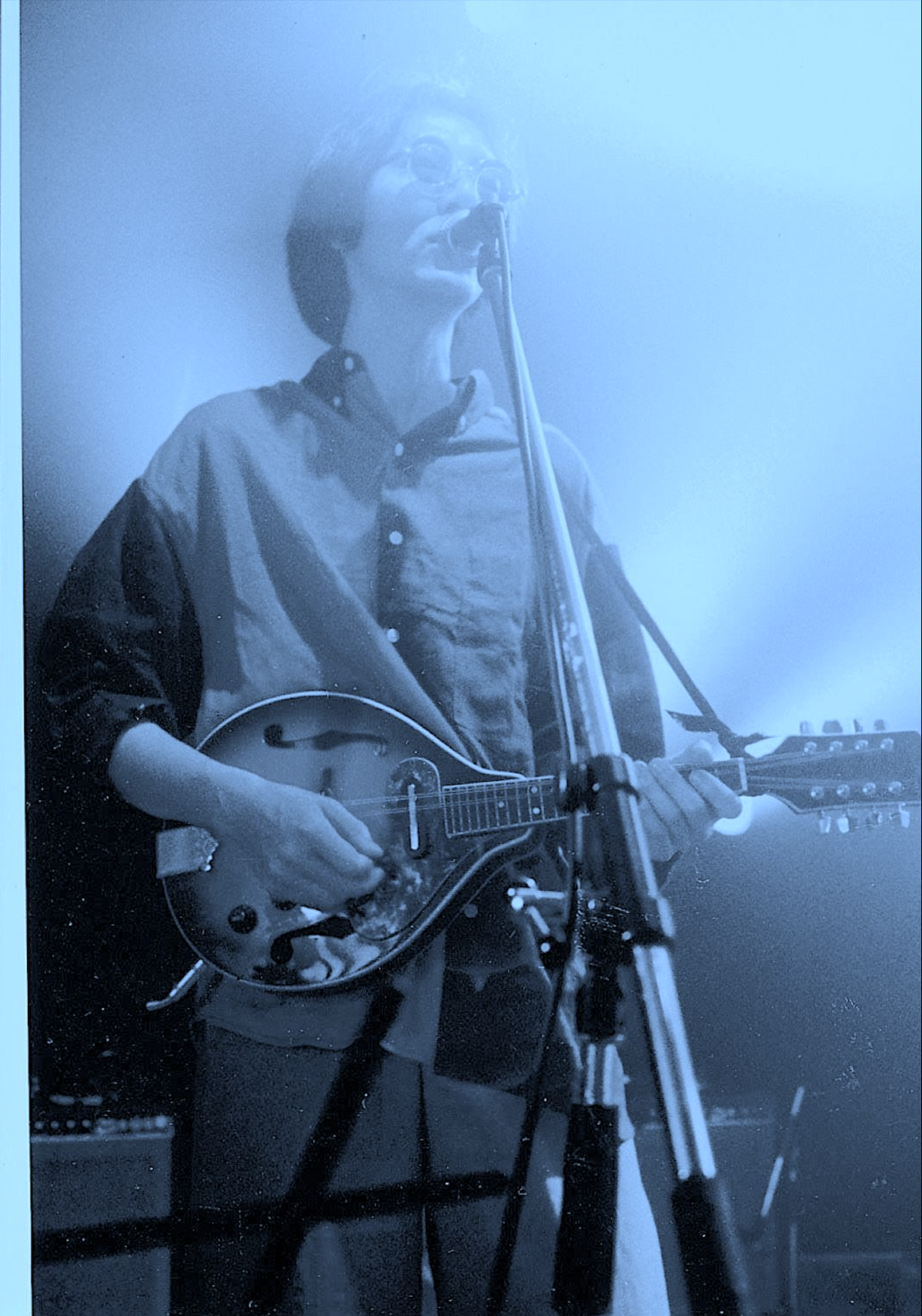 Tadahiko Yokogawa, who did track 'Stop Me'. Courtesy of Music from Memory.

Keisuke Kikuchi, who did track ‘Retro-Electric’. Courtesy of Music from Memory. 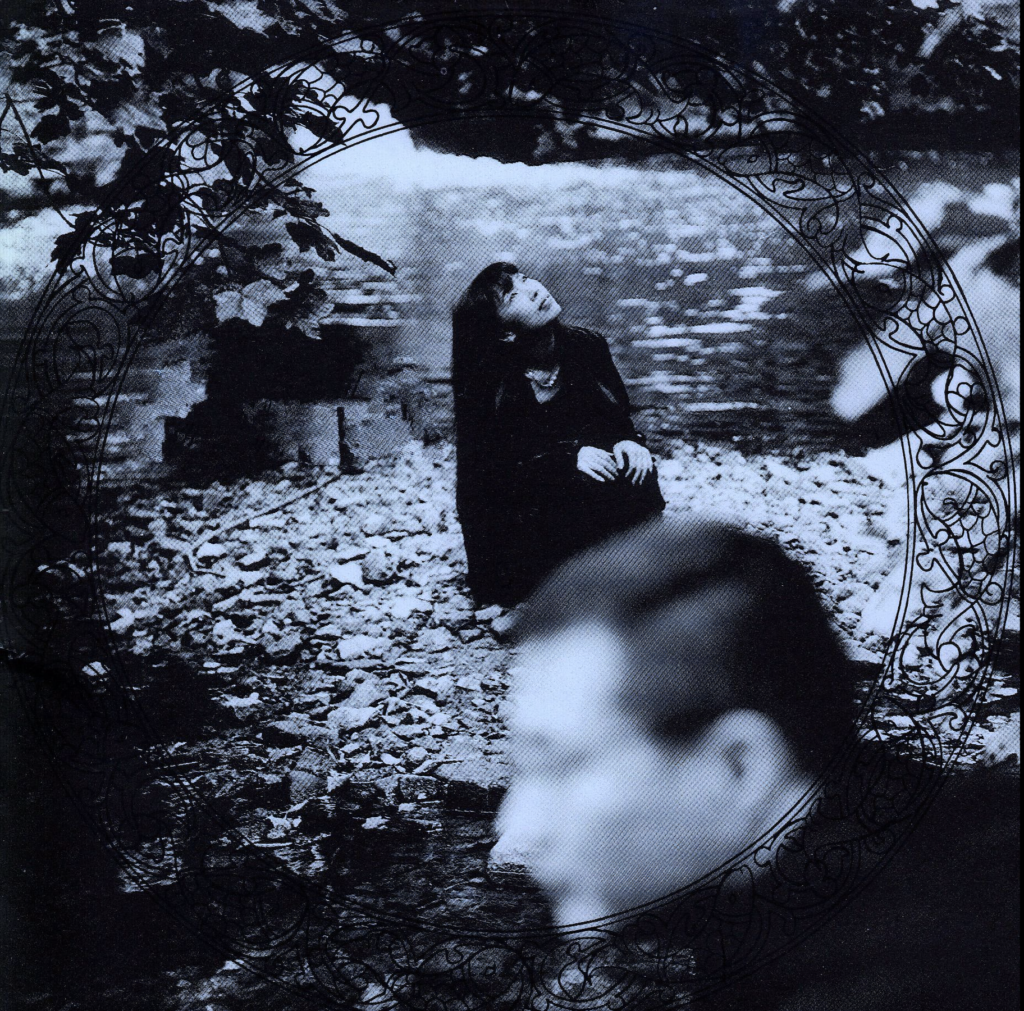 Members of Dido, Shizuru Ohtaka & Michiaki Kato, who did track ‘Mermaid’. Courtesy of Music from Memory.

Courtesy of Music from Memory. 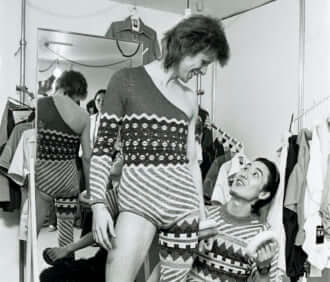 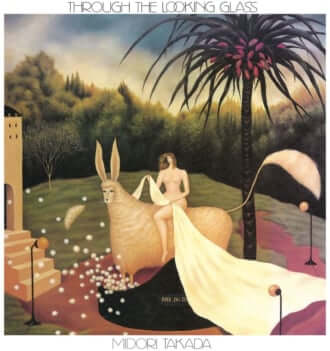