Tune of the Day: Platonic by Haruomi Hosono

At last. The records of Haruomi Hosono, the Japanese music icon who was a member of Yellow Magic Orchestra and Happy End and who is idolised by hipsters like Mac DeMarco, were reissued by the label Light in the Attic, and outside of Japan for the first time. So that’s two pieces of good news.

The albums ‘Paraiso’ (1978), ‘Philharmony’ (1982) and ‘Omni Sight Seeing’ (1989) were re-released last year in August and ‘Hosono House’ and ‘Cochin Moon’ in September. The remastered albums were accompanied by new interviews with Hosono. So today we’re enjoying listening to Platonic from ‘Philharmony’. Perhaps it could be featured during the Tokyo 2020 Olympic Games? 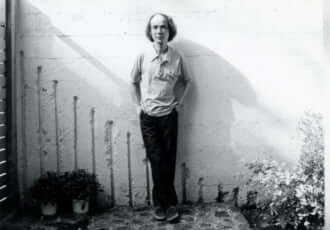 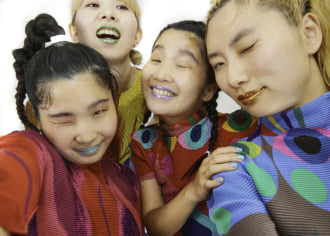