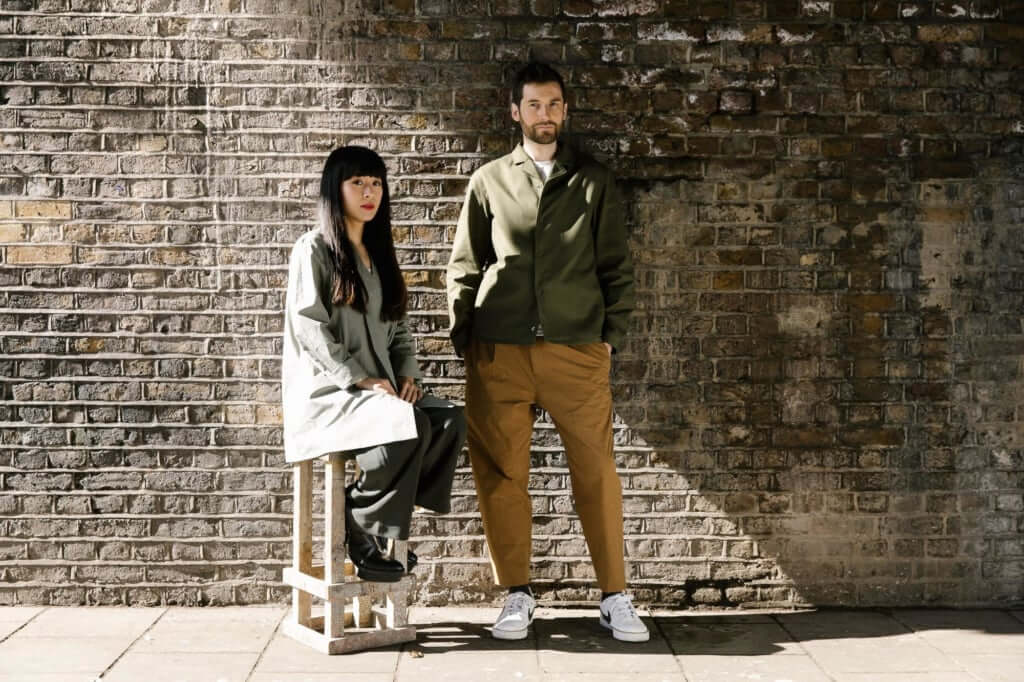 British Alexander Groves and Japanese architect Azusa Murakami make up design studio Studio Swine (Swine being an acronym for Super Wide Interdisciplinary New Explorers). The duo, who came together in 2011, made a name for themselves thanks to their quirky installations which have been exhibited all over the world, from Milan to New York. These respect the primary vocation of design – ‘to turn a problem into an opportunity’ – while referencing literature, cinema, travel, art or poetry. Here’s an overview of five of Studio Swine’s creations.

'Wave Particle Duplex': encapsulating matter to bring it up to date (2019)

‘Wave Particle Duplex’, created during a 6-month residency at the A/D/O creative space in Brooklyn, is a series of works which the creators describe as ‘ephemeral tech’. In a room with red walls, they mounted frames containing tubes filled with plasma in the same colour. Another room, this time painted yellow, contains fog sculptures: a mixture of coloured acrylic gel and steam, held in a 3D glass frame. This installation captures matter and showcases it. It invites the viewer to take a moment to see the world around them in a different way, in a time when an attention span is a rare thing.

New Spring: an ode to renewal in an abandoned place (2017)

For the 2017 Salone del Mobile in Milan, Studio Swine worked with ready-to-wear brand COS to present an installation inspired by Japanese cherry trees at Cinema Arti, a cinema dating back to the 1930s but which has now fallen into disuse. Designed as an ‘interactive and multisensory’ experience, New Spring is a 6-metre-high sculpture in the shape of a tree, its design inspired by the chandeliers of Milanese palazzos. In a reference to the Hanami festival (which takes place in Japan every April and is a symbol of rebirth), it mimics the flowering of cherry blossom. At the end of each one of its immaculate branches are bubbles of perfumed vapour which burst when touched.

A state-of-the-art hospital, a public swimming pool, golf courses: in 1928, car maker Henry Ford created the company town Fordlândia from nothing, in an isolated area of Brazil, in the heart of the Amazon rainforest. This area was supposed to provide the Ford factories with rubber, but never reached the level of success anticipated by its creator, and he would go on to resell it several decades later. Since then, this ghost town (with 3000 residents) has been attracting curious visitors, and artists in particular: comic artist Franquin devoted a volume of Marsupilami to it (Fortdlândia, 1991) and Studio Swine took inspiration from this to create urban furtniture: the armchairs and chairs in their Fordlândia collection were made from materials from the Amazon rainforest, including ebonite (a natural, ‘vulcanised’ rubber which recalls ebony in appearance, and to which sulphur is added to make it more resistant).

Gyrecraft: luxury objects made from plastic waste from oceans (2015)

In Gyrecraft, plastic moves away from mass production lines and takes on a new and more artisanal existence. In 2014, Azusa Murakami and Alexander Groves took a boat from the Azores and travelled one thousand nautical miles (1852 km) to the North Atlantic Gyre, one of the five major ‘trash vortexes’ in the world. On the boat, they carried a Solar Extruder. This machine, which collects plastic waste from the sea and melts them in a solar oven heated to 200 °C, enabled them to create new objects on the boat, without needing to set foot on land. From the plastic collected, Studio Swine produced a series of five luxury objects – one for each gyre – inspired by maritime craftsmanship (like the scrimshaw craft of engraving fishing scenes on whale’s teeth and bones, an art born in the Azores and which has now virtually died out). 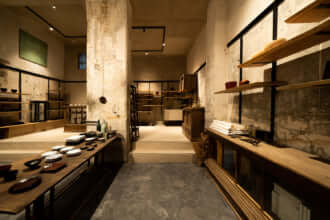 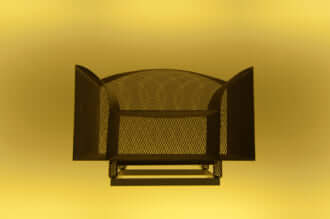 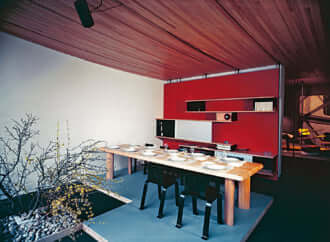