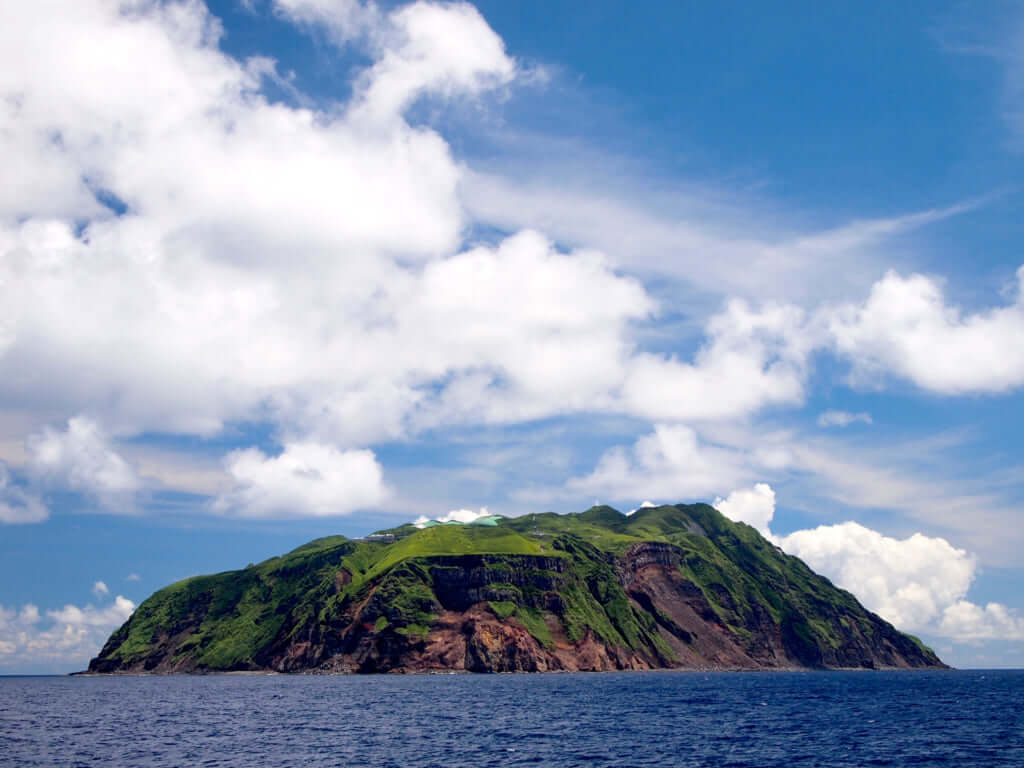 The island of Aogashima covers an area of just 6 km2 and lies right in the middle of the Pacific Ocean. What makes it even more unusual is the fact that its 200 residents share the island with a volcano, or rather two. The island is comprised of an outer crater which constitutes the island itself, and a second volcano inside that. The last eruption occurred in the 1780s, but the volcano at the centre of the island is still considered active and could indeed erupt again. Instead of fighting the volcano, which is at once benevolent and sinister, the residents prefer to live in peace with it and make use of its geothermal energy for cooking, onsen and even heating. The other resource on the island is hingya salt, a very high quality product which also uses volcanic energy.

Aogashima can only be accessed by plane or boat, and travellers will discover an exotic island with lush vegetation and constant calm. Time passes peacefully on the island. There is no mobile or internet signal, so it is fashionable to go there for a technology detox; visitors can enjoy looking up at the stars and the Milky Way rather than at a screen.

Aogashima is a little refuge off the beaten track for those who are after a slow-paced but fascinating holiday. 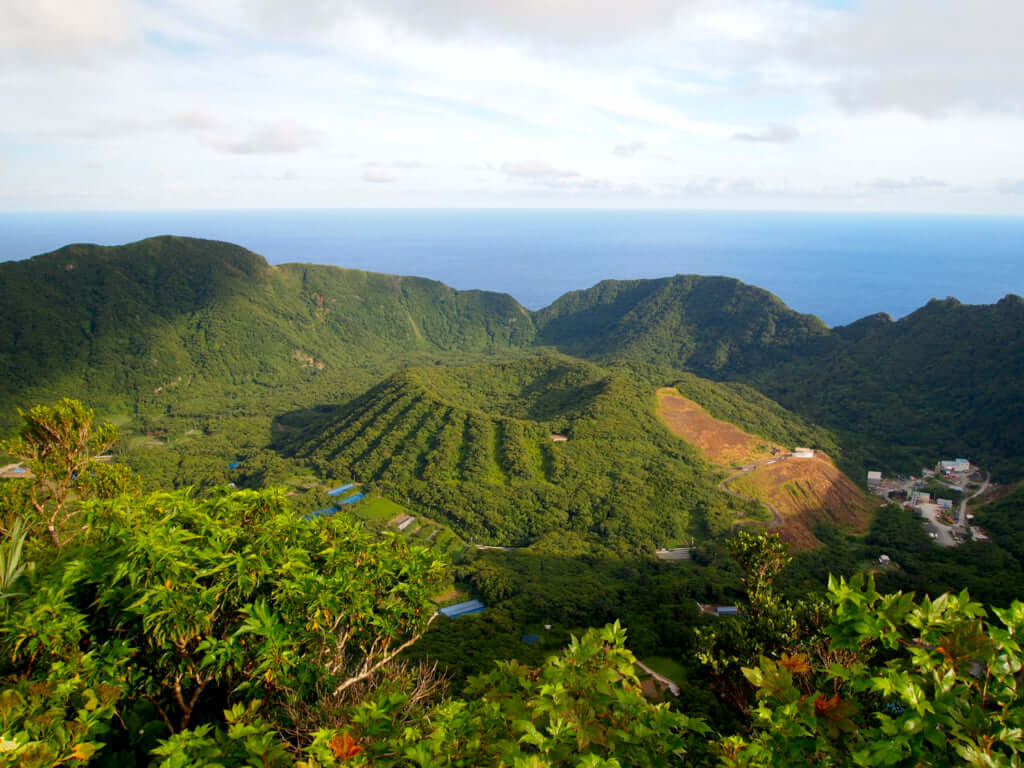 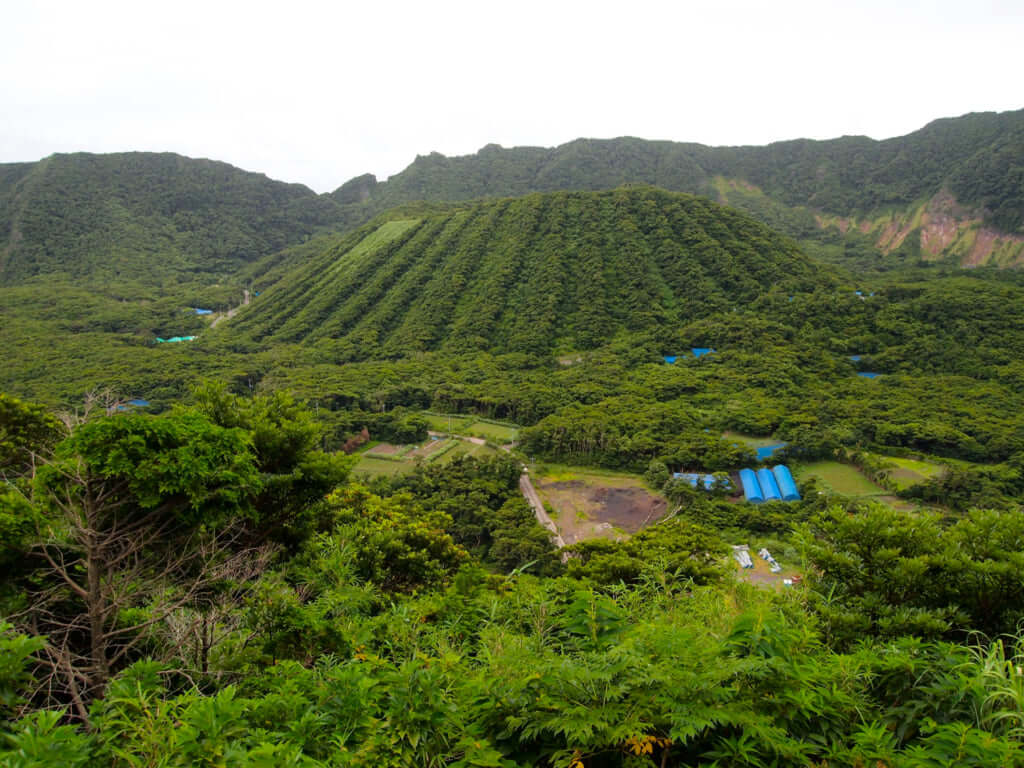 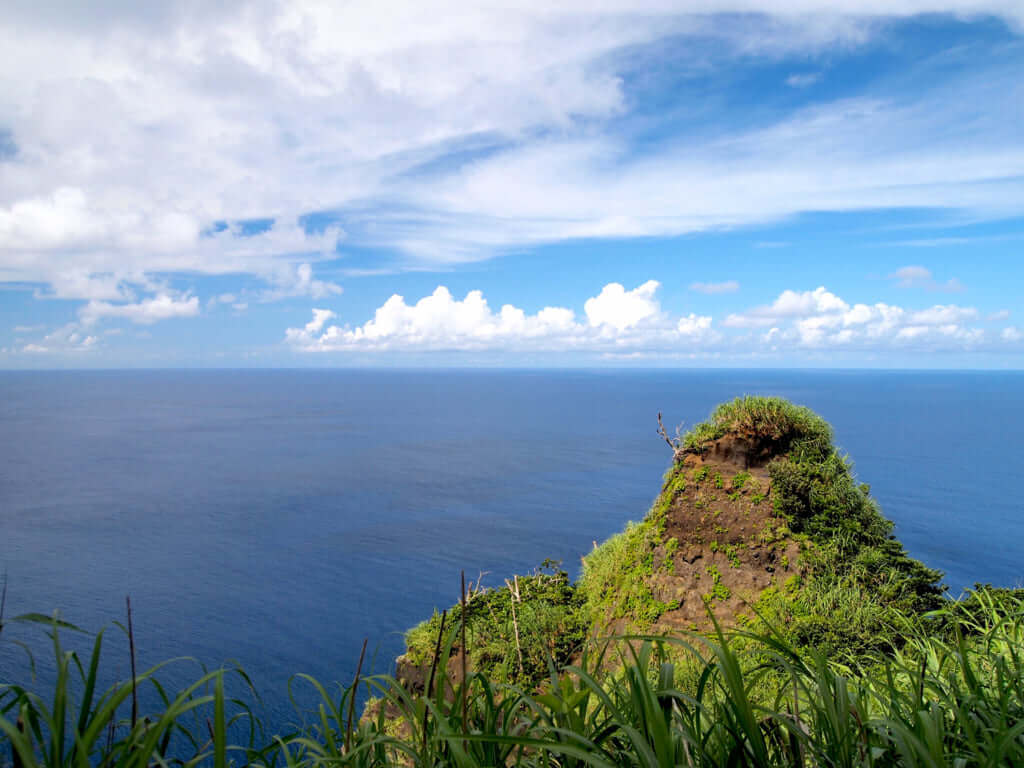 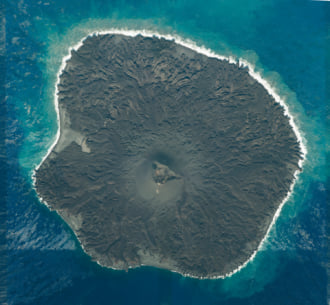 Nishinoshima: the Birth of an Island 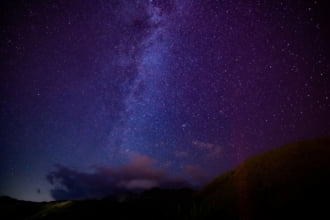 A Stargazer’s Paradise Hidden Among the Tokyo Treasure Islands 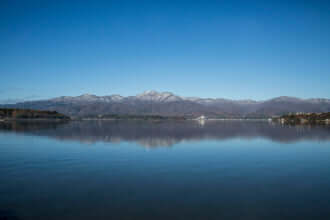