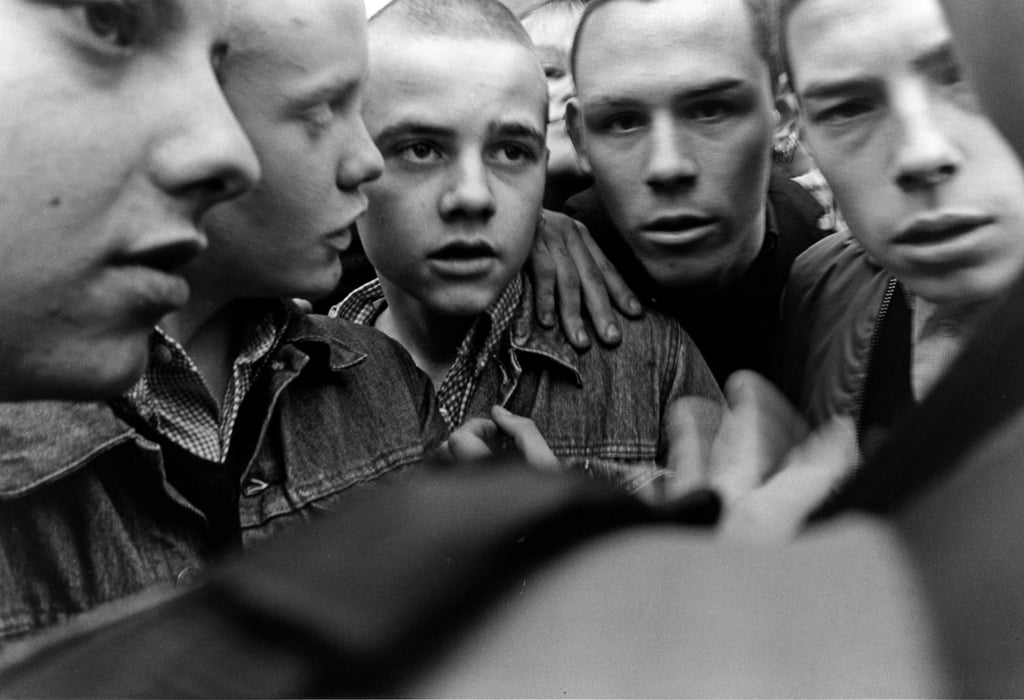 The black-and-white analogue photographs, all shot with a 28-mm and 40-mm camera with a view to keeping the subject at a distance, always feature the same setting and protagonists: the street and young people. We Have No Place to Be (1980-1982) compiles just over 130 photographs taken by Joji Hashiguchi over a two-year period in a range of cities from Liverpool to West Berlin, Nuremberg, and New York.

Joji Hashiguchi was born in Kagoshima in 1949. A self-taught photographer, he saw the discipline as an excellent means of getting away from Kyushu and escaping to Tokyo, where anything can happen. Passionate about youth-related issues, he focuses on Japanese youth counter-culture, which he made the subject of his first book, Shisen.

‘The street is the cradle of humanity’

We have no place to be (1980-1982) continues exploring young people’s experience, but this time beyond Japanese borders. Drugs, racism, unemployment, poverty—Joji Hashiguchi captures the demons and torments that plague young people in the gritty setting of the streets. The viewer sees faces marked by fatigue and drunkenness, damaged hands, eyes staring into space, unusual tribes, and solitary vagabonds.

‘The street does not choose the people who walk it—it is out of reach of ordered society. The street is the cradle of humanity’, the artist explains in an interview with the British Journal of Photography. ‘I could not take away the pain and anxiety from the youth I photographed, but I could get close to them because I understood their inability to build relationships with mainstream society. I, too, felt anxious about the future, and though our anxieties may have been different, I did not feel a distance between us’, the artist continues, having started working on this series just after he turned 30.

The book, first published in 1982 by Soshisha, was re-released in 2020 by Session Press. This new edition contains around thirty previously unseen photos. Joji Hashiguchi, when asked how he felt about his photographs being reissued, stated that although ways of life had changed over the space of 40 years, the state of youth had not necessarily evolved. ‘Youth today are suffering from the same anxieties about their future, and relationships with their family and friends, as we were 40 years ago. In Japan, suicide rates among young people continue to rise year on year. Despite new ways of communicating, these statistics prove that isolation and division within society is deepening.’ 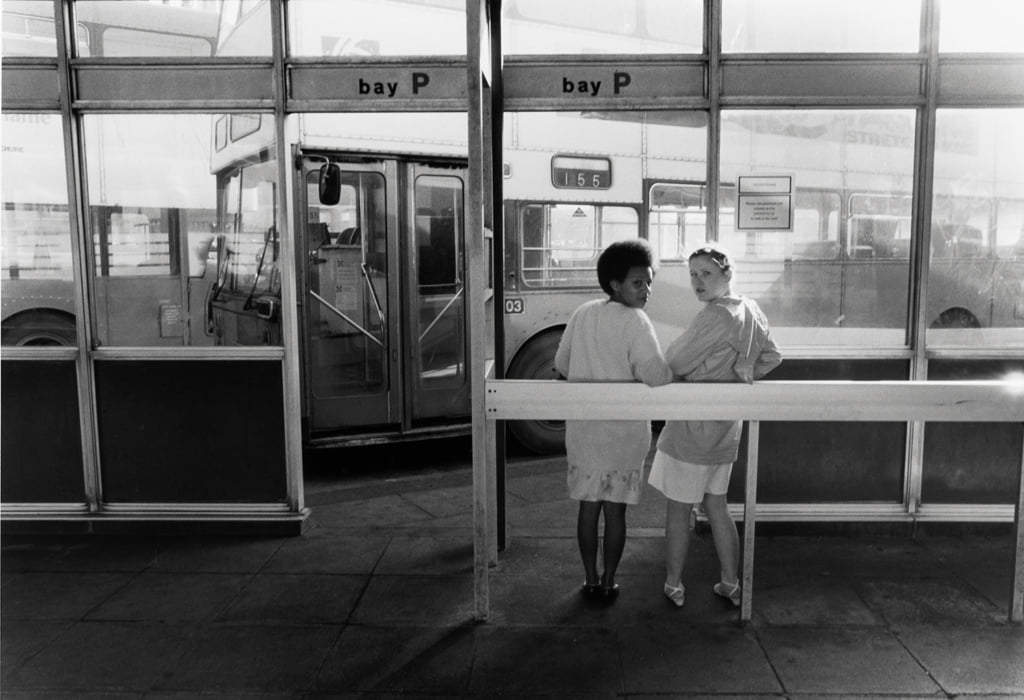