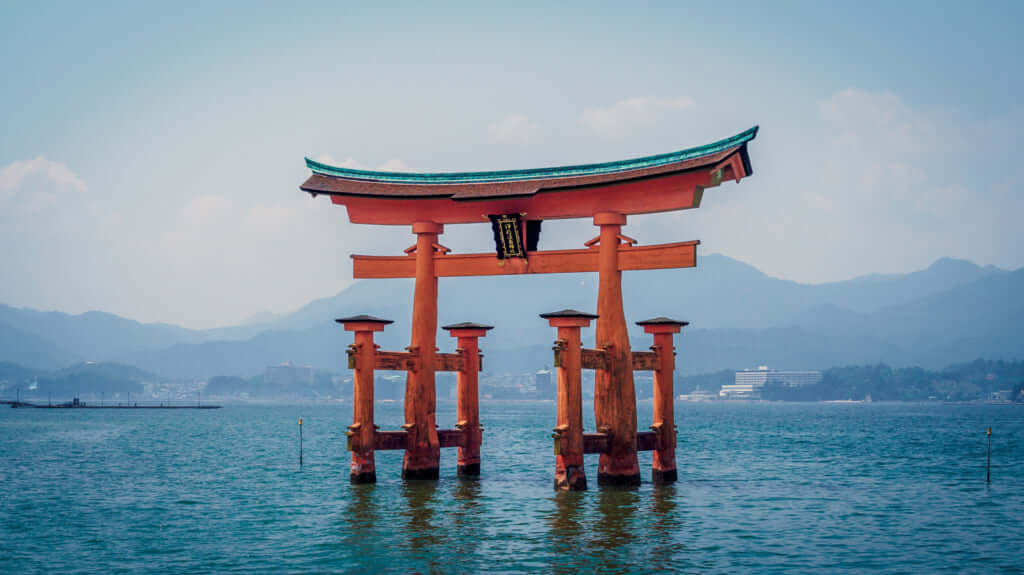 Two islands, two sacred places emerging from the sea. The Mont Saint-Michel Abbey and the Itsukushima Shrine were made to be together. Indeed, this has been the case since 2009, when the two communes were twinned. This year marks the tenth anniversary of the occasion, which is being celebrated through the installation of a torii, a sacred gate, at the foot of Mont Saint-Michel.

It all started in 2008, during the 150th anniversary of diplomatic relations between France and Japan. The two places of worship appeared side by side in an advertising campaign launched by the two countries’ national tourist offices. During an organised visit to Normandy, the tourism operators of the city of Hatsukaichi, which also cover Miyajima, met the officials of Mont Saint-Michel, who suggested that they forge closer ties of a more formal nature.

A decision was made quickly, given the vast number of similarities between the two monuments. As well as their obvious geographical location, both sites are listed as UNESCO world heritage sites and have over one thousand years of history as religious edifices to their name. Both are also now unmissable tourist spots. The torii of Itsukushima Shrine is part of the Nihon sankei, the three most celebrated views in Japan. Meanwhile, Mont Saint-Michel is one of the ten most-visited sites in France and even takes top spot if Île-de-France is taken out of the equation.

The twinning was made official on 16th May 2009 at Itsukushima Shrine where the Mayor of Mont Saint-Michel, Eric Vannier, was welcomed by the Mayor of Hatsukaichi, Katsuhiro Shinno. This partnership, renewed last July, is planning for the implementation of cultural and touristic exchanges as well as programmes to showcase the other site in their respective countries. 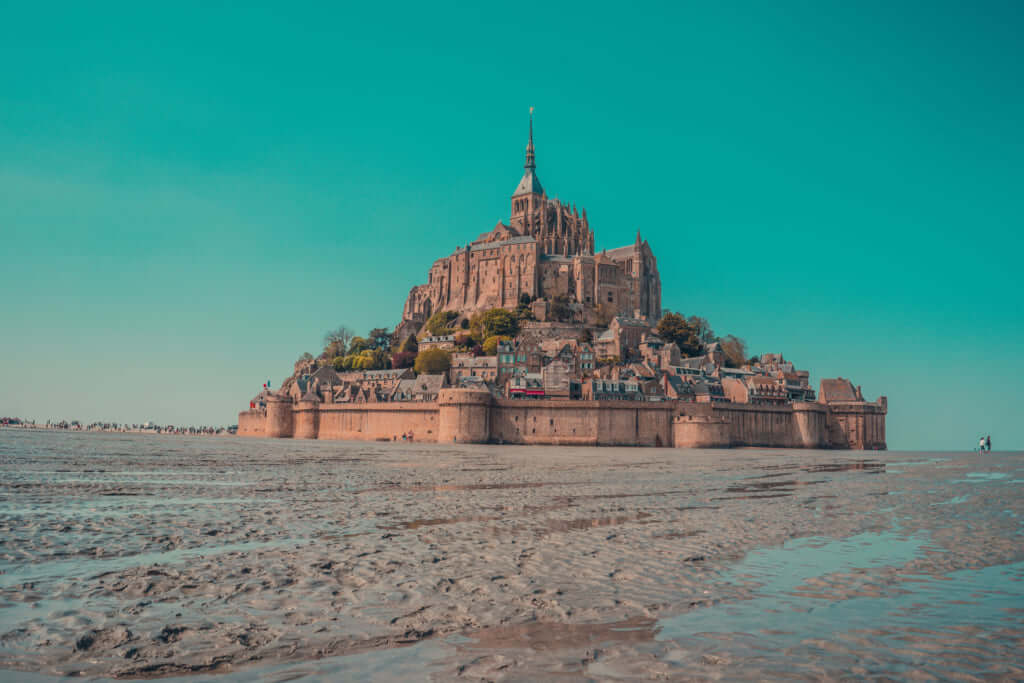 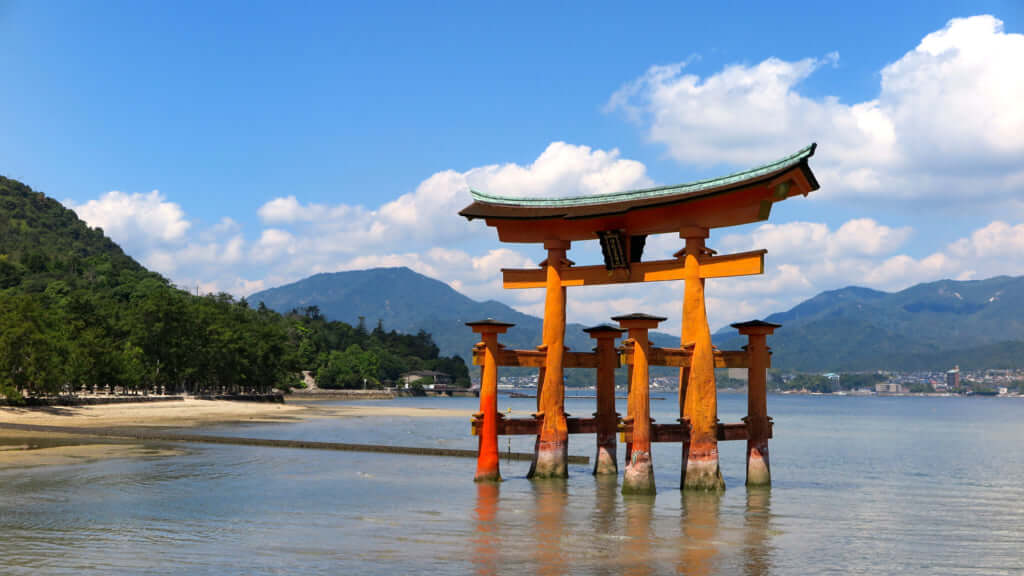 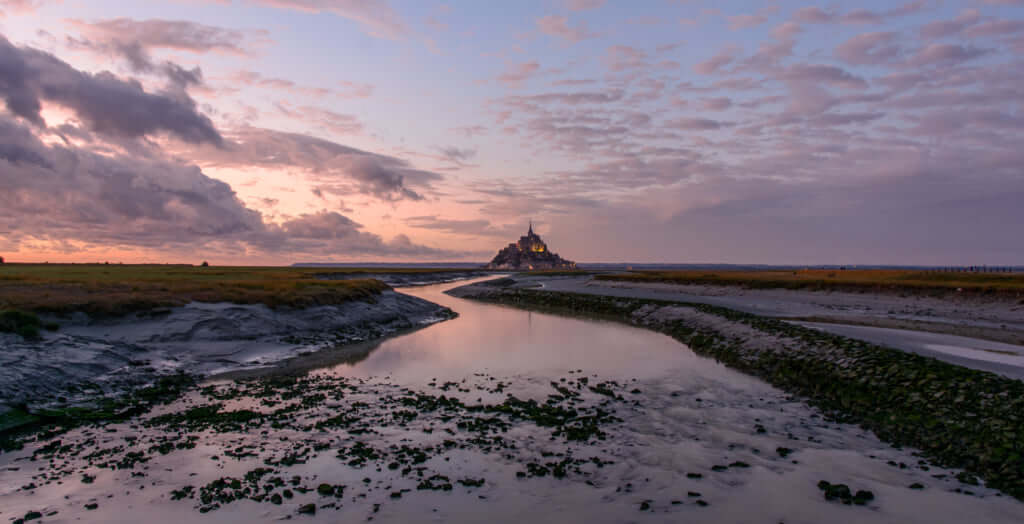