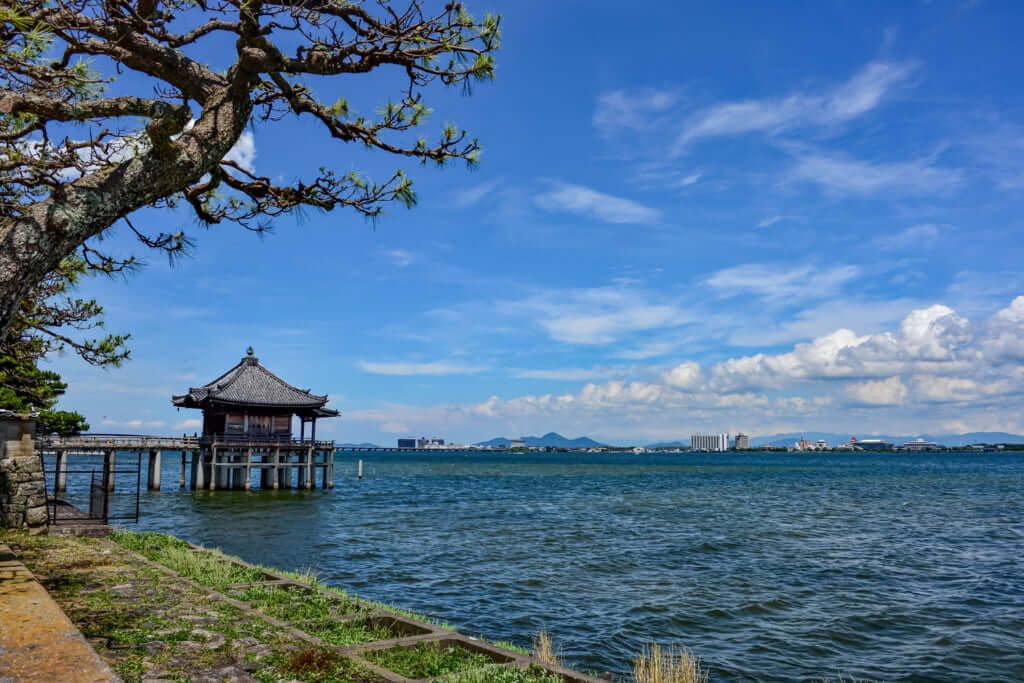 From the traditional neighbourhoods of Kyoto where geiko stroll, to the deer frolicking freely in the streets of the ancient imperial capital of Nara, passing by the sacred mountain of Koyasan with its forest cemetery and its centuries-old temples, and the cosmopolitan city of Osaka with its thousands of restaurants… Kansai brings together everything that gives Japan its soul.

For centuries, this region with its ten prefectures, from Tottori in the west to Fukui to the north and Mie to the east, notwithstanding Tokushima on the western island of Shikoku, has been the political, religious, and cultural heart of the country. It is home to no fewer than two ancient imperial capitals! But most of all, beyond the traces man has left there, it is its luxurious and varied nature you need to explore. Sea, mountains, lakes (including lake Biwa, the largest in Japan), onsen, and multiple islands; there are so many landscapes to discover.

Kansai is the ideal region to take in all the charms of Japan within limited time and space. Kansai International Airport, designed by the architect Renzo Piano and built on an artificial island in Osaka Bay, welcomes a flight every day direct from Paris, operated by Air France. Within a 100 km radius of the airport, you have your choice of the cities of Kyoto, Osaka, Kobe, or even the many onsen of Kinosaki or the sacred mountain of Koyasan. 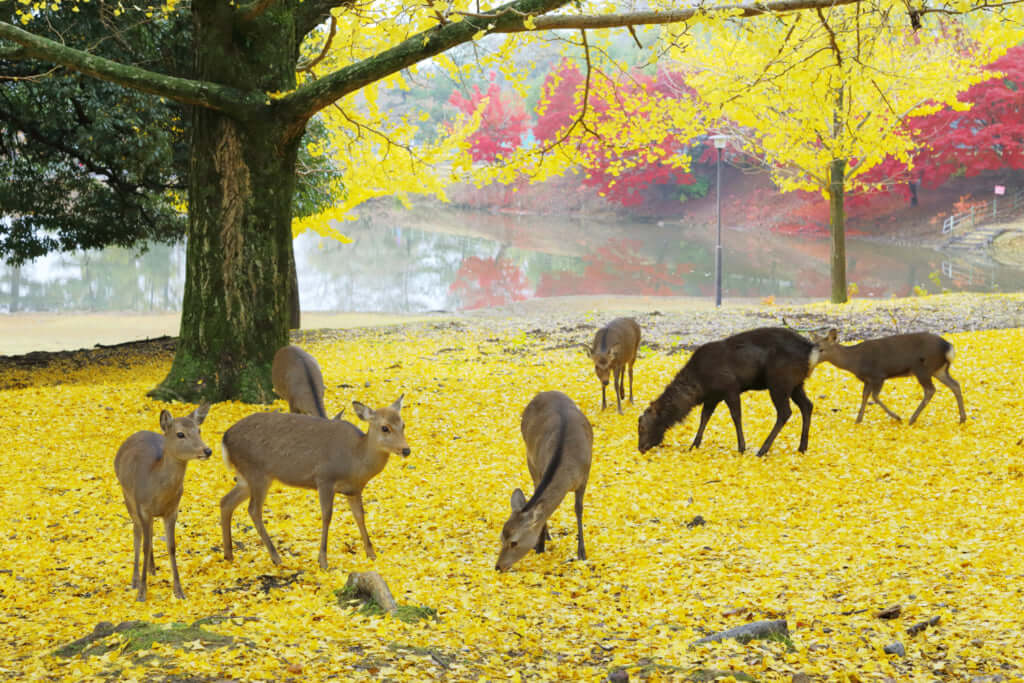 Why not go off the beaten path? Perhaps Uji instead of Kyoto, its neighbour to the north. A sophisticated city full of culture since the Heian period (794-1192), Uji is renowned for its history and the admirable preservation of its temples like Byodoin and the Ujigami Shrine. Don’t forget its delicious green tea, a best-seller since the 1100s! It was there that the Zen Buddhist monk Eisai planted tea seeds brought back from China. Uji is thus the oldest tea-growing region in Japan, placing it, even today, among the most prestigious in the country.

The tea store Horii Shichimeien is a required stop, in operation now for almost 600 years. Its matcha tea is unforgettable, and its gyokuro, a variety of green tea which grows in the shade longer than others, is an unmatched luxury. 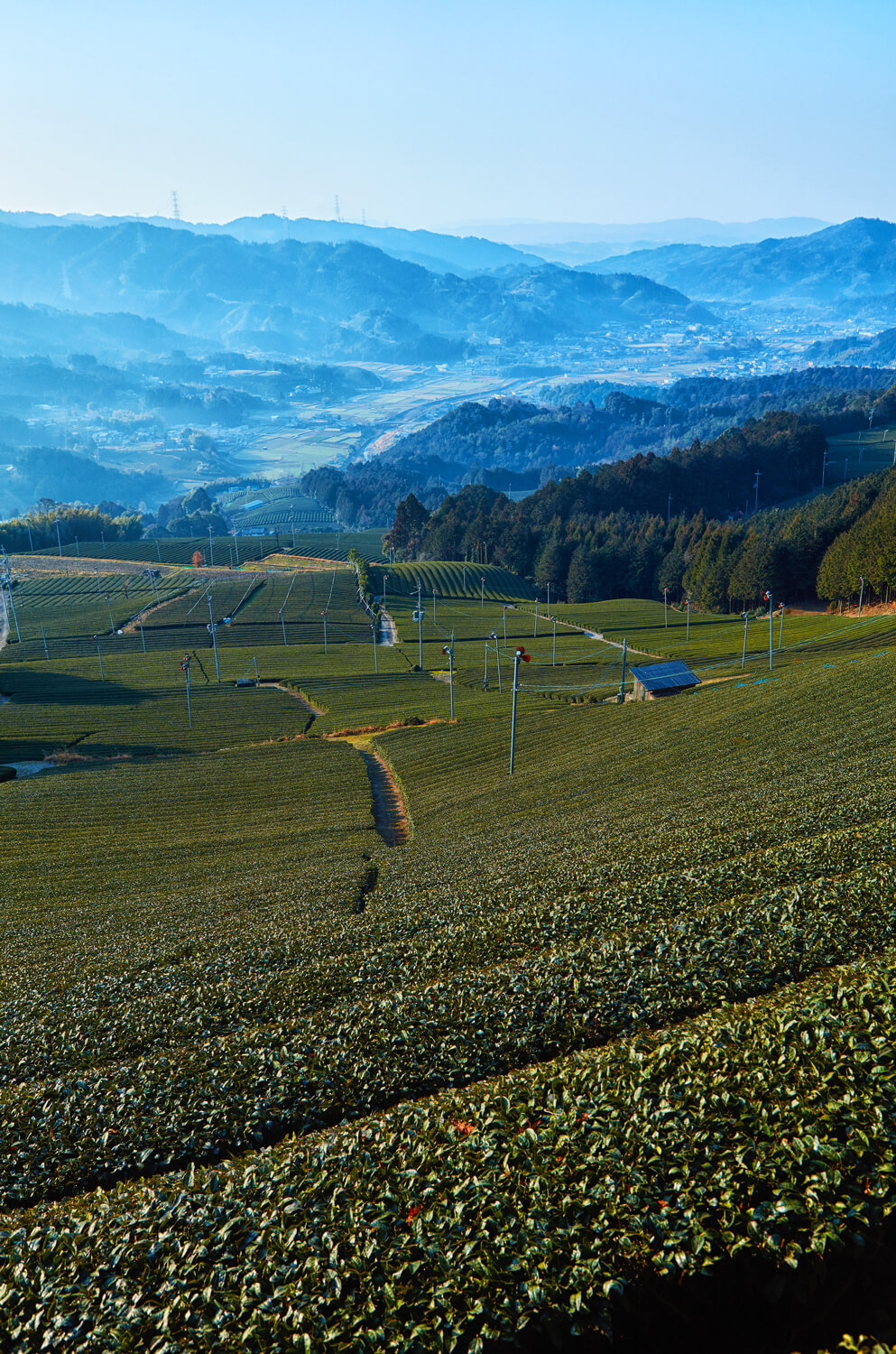 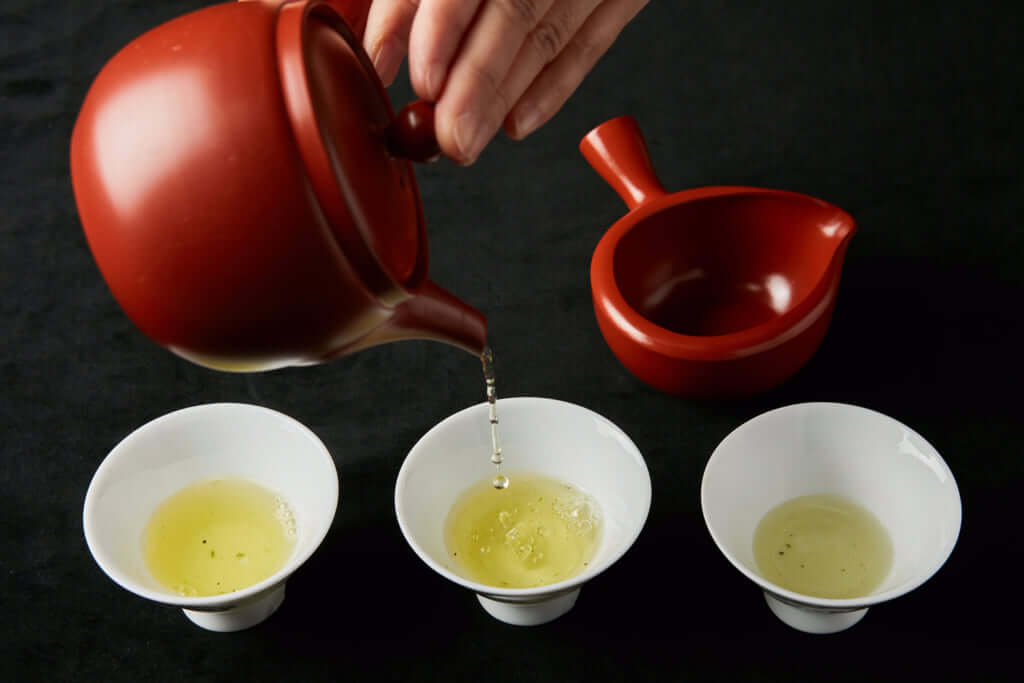 Zen and tea are intimately linked, which leads us on to Eiheiji Temple in the prefecture of Fukui, in the north of Kansai. This ‘temple of eternal peace’ is one of the two principal religious sites of the Soto school of Zen. Founded by the monk Dogen in 1244, Eiheiji was imagined as a place for teaching Zen practice – a role that it still fulfills today, with almost one hundred monks who practices shikantaza or zazen mediation (za meaning ‘seated’).

For visitors wishing to be initiated in the practice of Zen, which, according to the temple, is ‘nothing special because one only eats, cleans, sings, sleeps, and sitting zazen meditates with all one’s heart’, Eiheiji hosts training programmes in English. One can choose to stay a night with the beginners Sanro program, which includes two 40-minute zazen meditations each day, or to practice a little more, up to five meditations with the Sanzen program. Beyond spiritual awakening, these programs let you experience the life of a Buddhist monk, sleeping in a shared room, waking up at dawn to attend the morning service, and sharing traditional religious vegetarian meals, called shojin ryori. 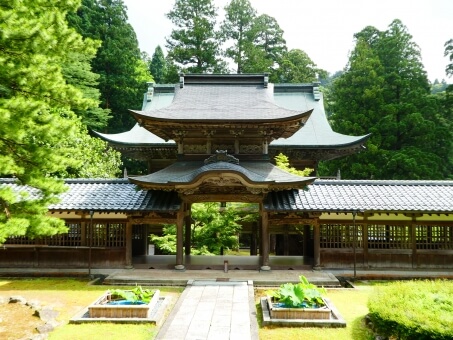 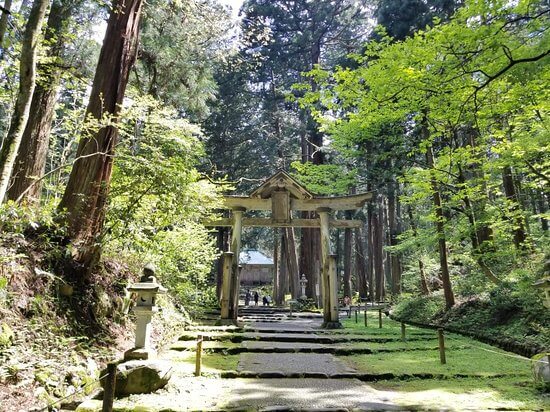 Eiheiji Temple also hosts a four-day, three-night workshop called an ‘International Zen Workshop’, which includes up to eight 40-minute meditations per day in its beginner version, and for the most advanced, up to ten meditations per day. Days are also punctuated by conferences and discussions about Buddhism and its teachings. Finally, for the less audacious, a brand new ‘Zen Village’, including a hotel complex, has opened its doors just in front of the venerable temple. One can spend the night there and take advantage of meditation learning programmes in the day.

Standing alongside the monks of the Soto school of Zen, who continue centuries-old rites and can thus be considered living treasures, allows you to understand Japan by way of its philosophy and its spirituality. An unforgettable, cultural, Zen experience that you will not find outside Kansai, and a destination that cannot be missed in any trip to the archipelago.

What’s more, numerous events of international stature will take place in the years to come. Don’t miss the World Master’s Games in 2021 or the Osaka World Expo in 2025! The Kansai Tourism Bureau is here to guide you in all your travel desires. 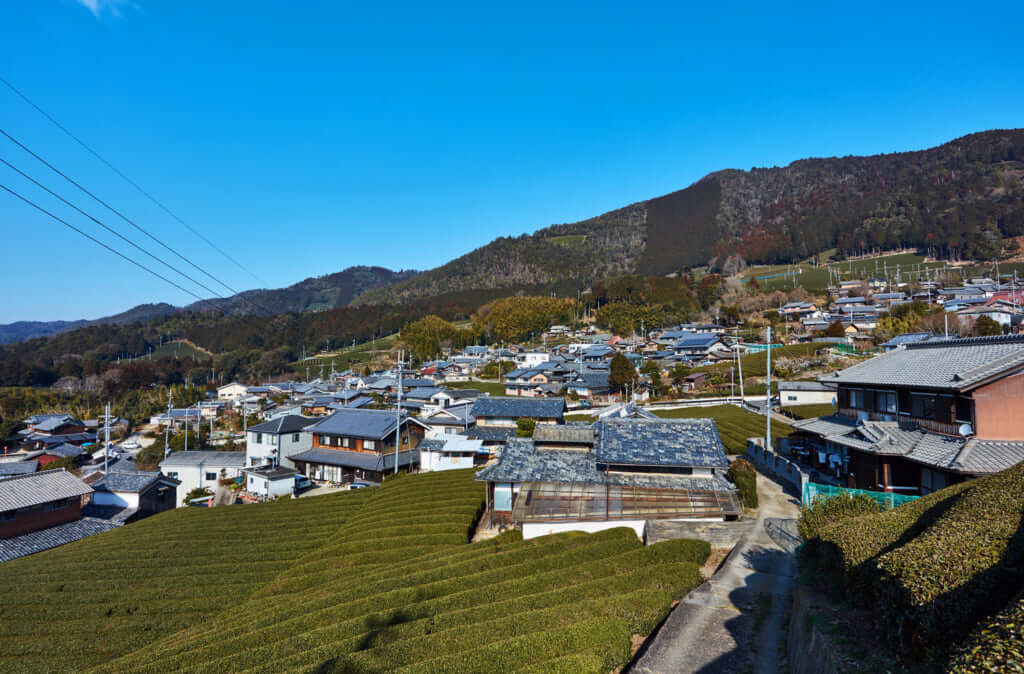