A Wander Through Japan, Captured on Film by Javier Castán

The Spanish photographer has developed a series of analogue photos taken in Tokyo and Naoshima during a trip to the country in 2019. 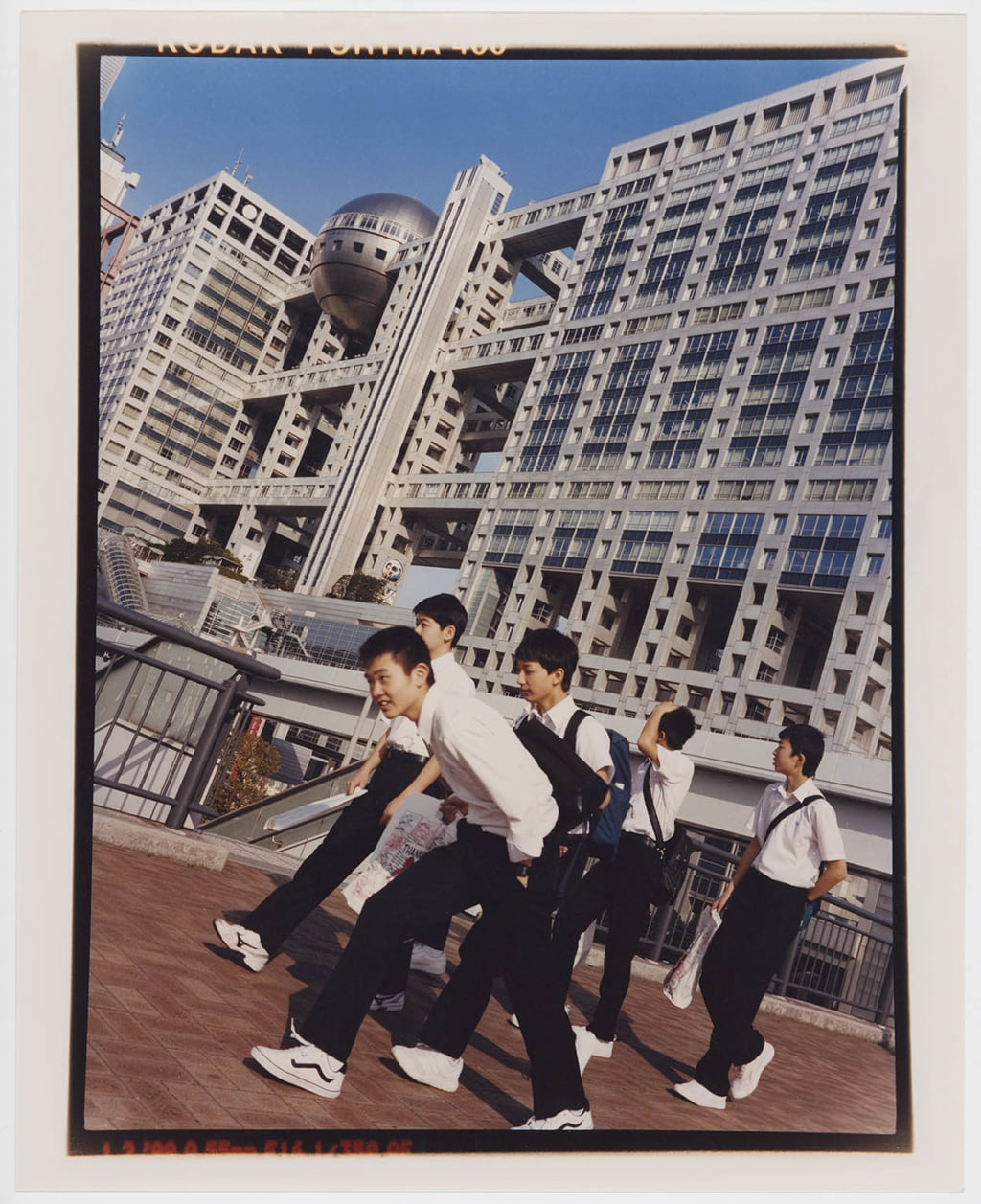 In this Japan-based series, photographed during his second trip to the country in 2019, Javier Castán shares the photographs he took while wandering around both the megacity of Tokyo and Naoshima Island. ‘I didn’t have a specific route: my morning routine consisted of getting on the train and deciding what would be my next stop. I kept walking until sunset’, the young man tells Pen.

In parallel to his personal work carried out during various trips abroad, the Barcelona-based photographer regularly collaborates with magazines like Vogue and Purple Fashion on fashion series, and also creates advertising campaigns for clothing brands.

On film, Javier Castán captures young secondary school and college students out enjoying themselves, flowers and animals on Naoshima Island, and street photography. The latter, developed in black and white, was also shot with expired film.

‘This process was a happy accident. I discover new things in the lab every day through trial and error and mistakes. The characteristics of this film and the visual result perfectly represented the emotions that those places inspired in me, it transformed them into moments in time without a specific location’, the photographer reveals.

Japanese Series (2019), comprising photographs by Javier Castán, is available on his website. 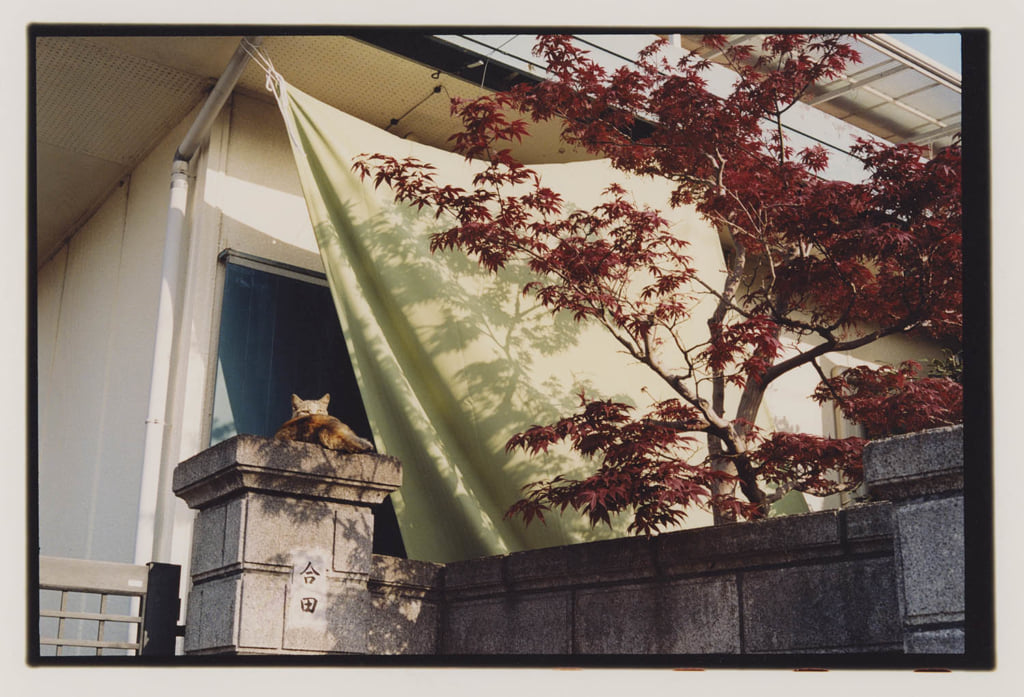 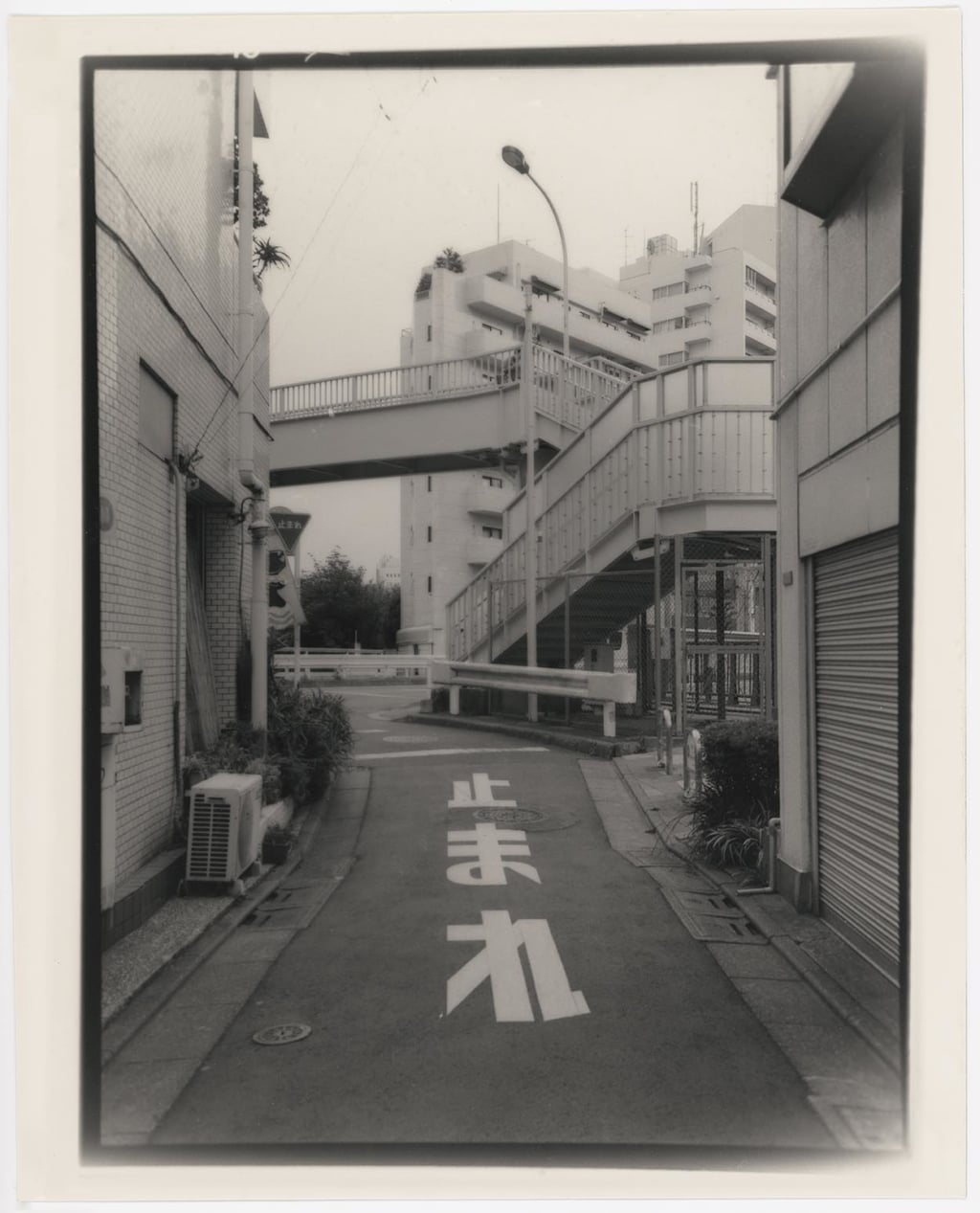 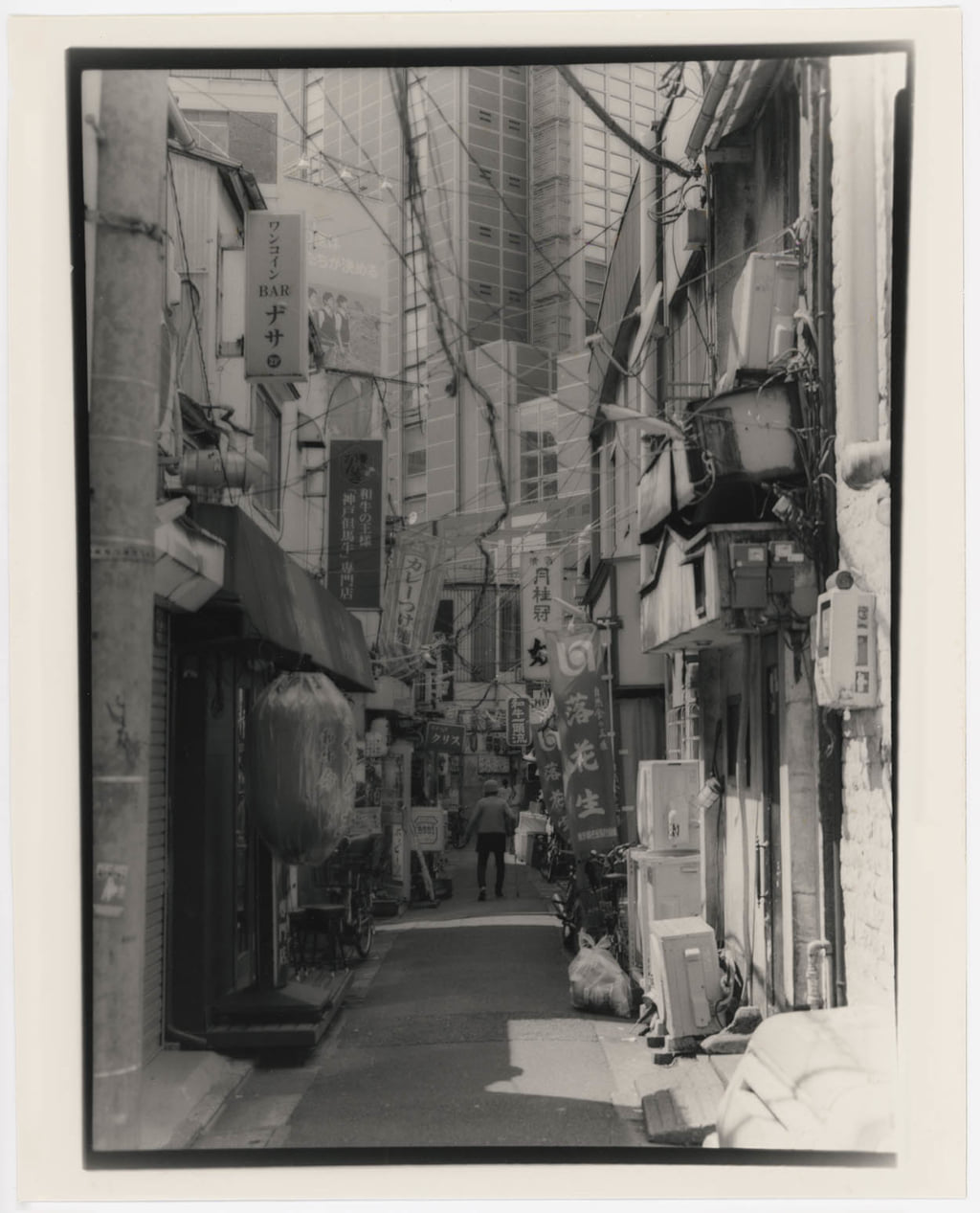 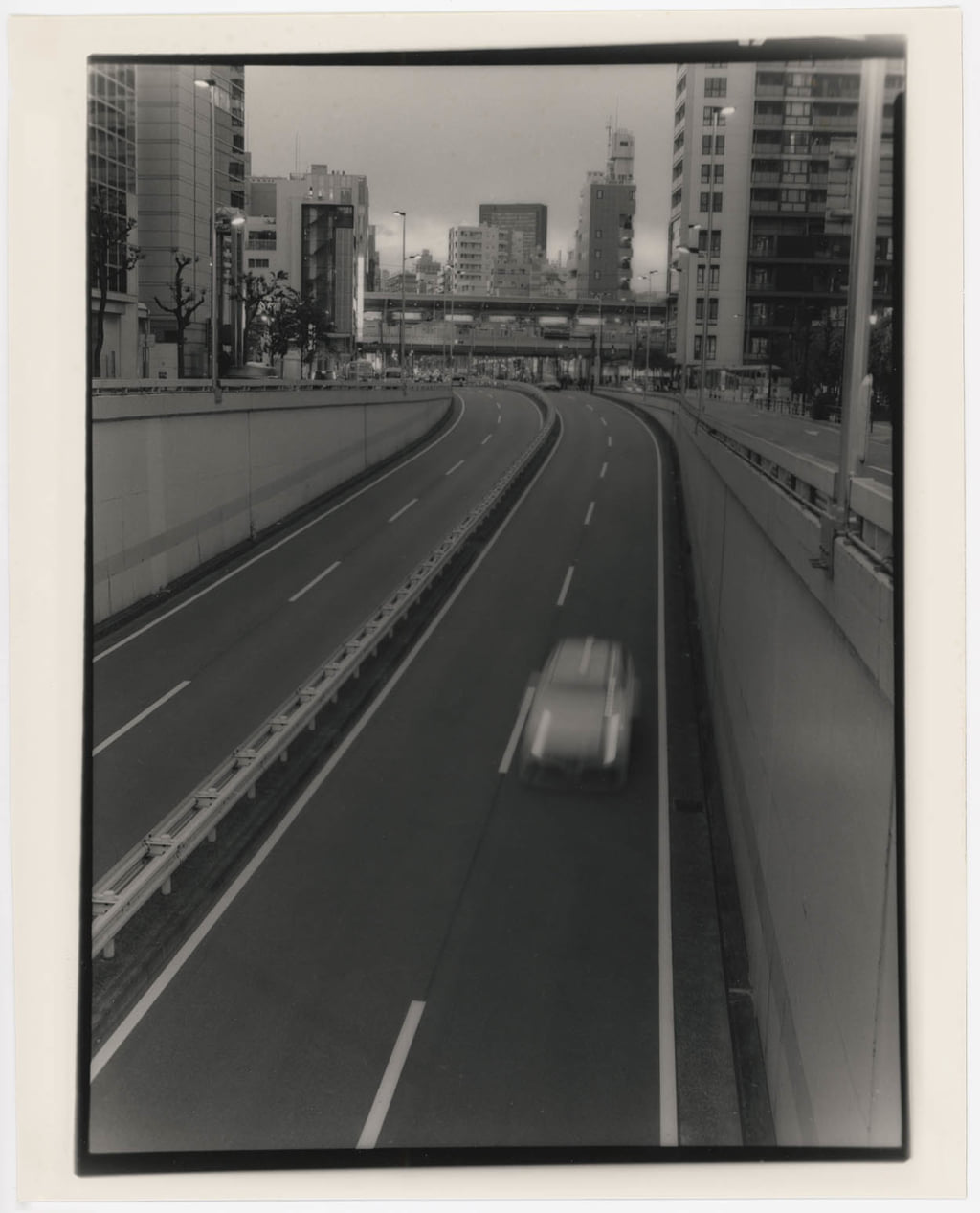 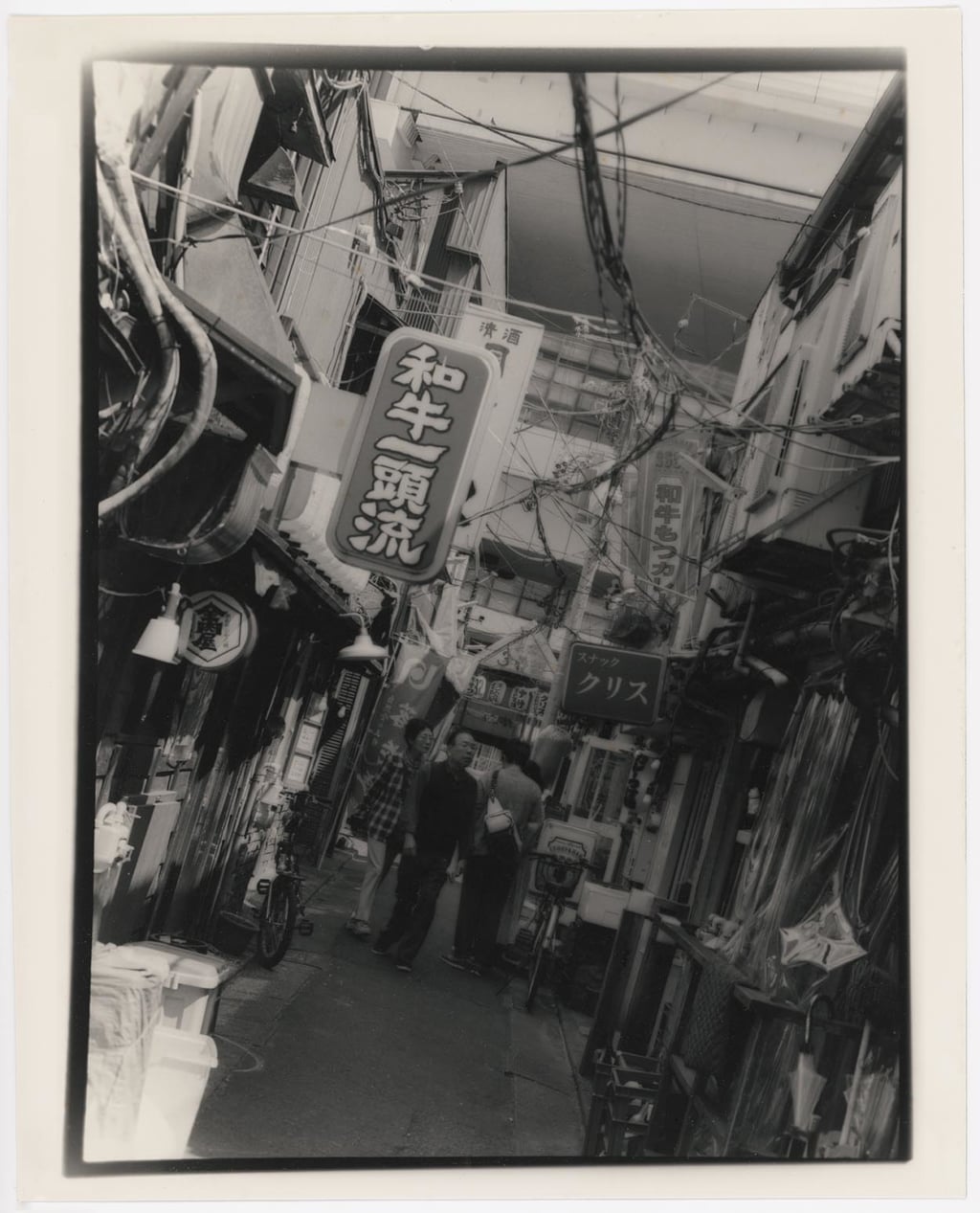 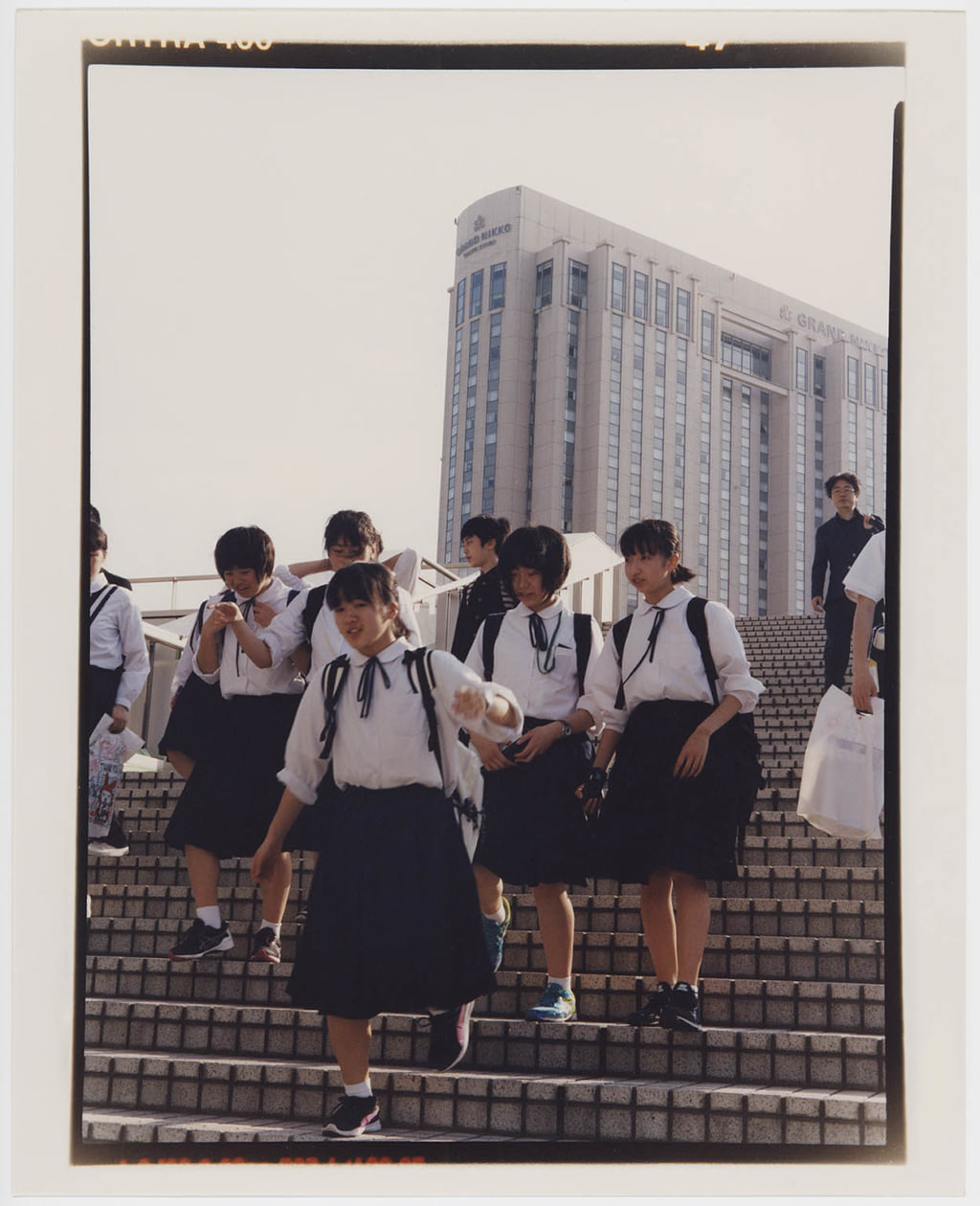 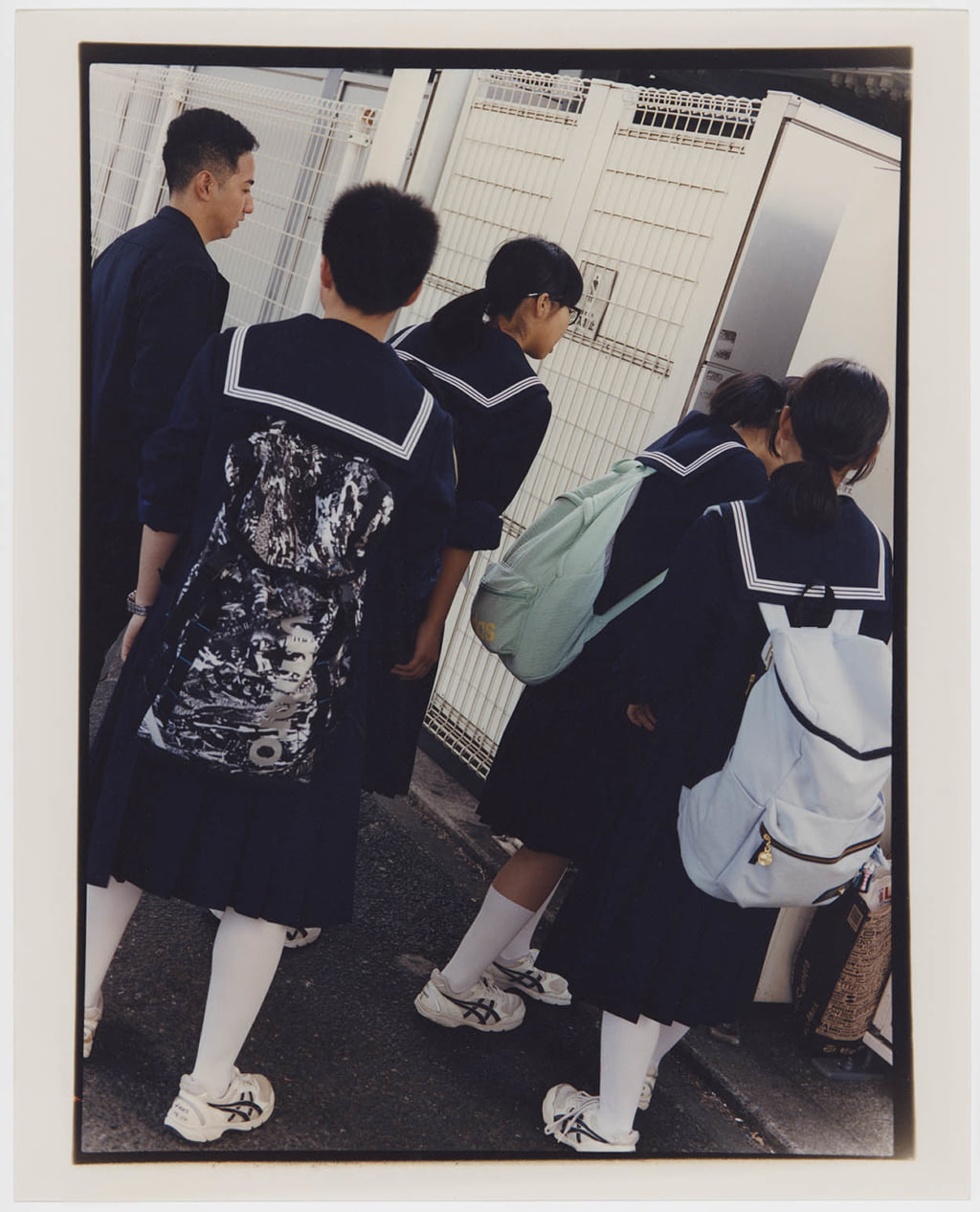 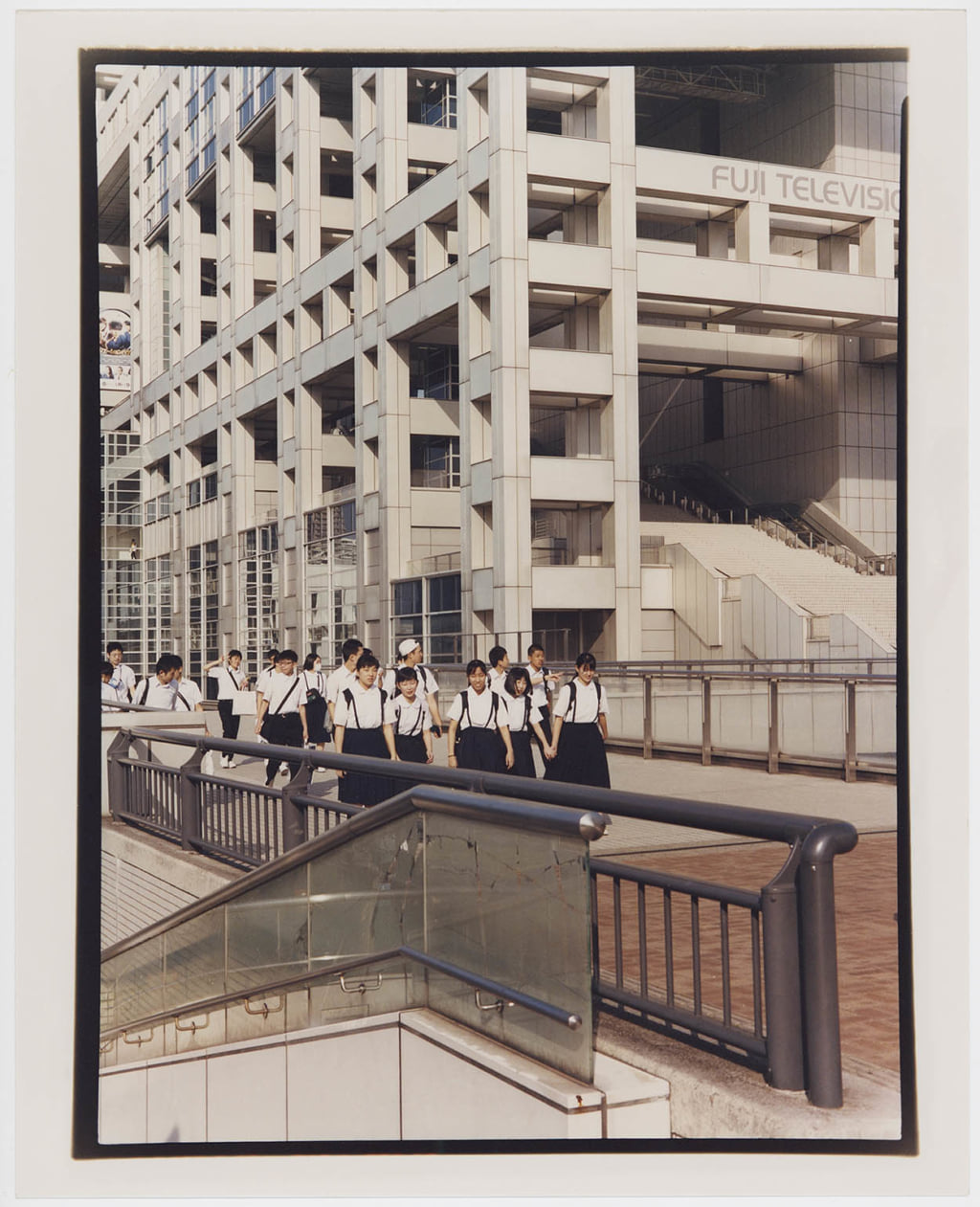 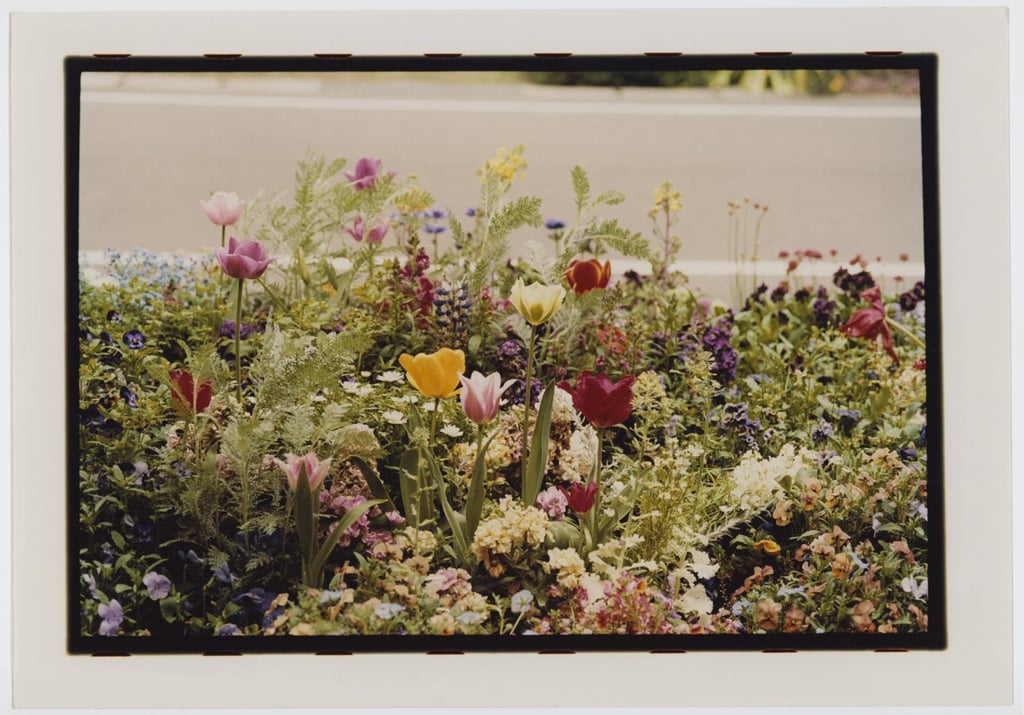 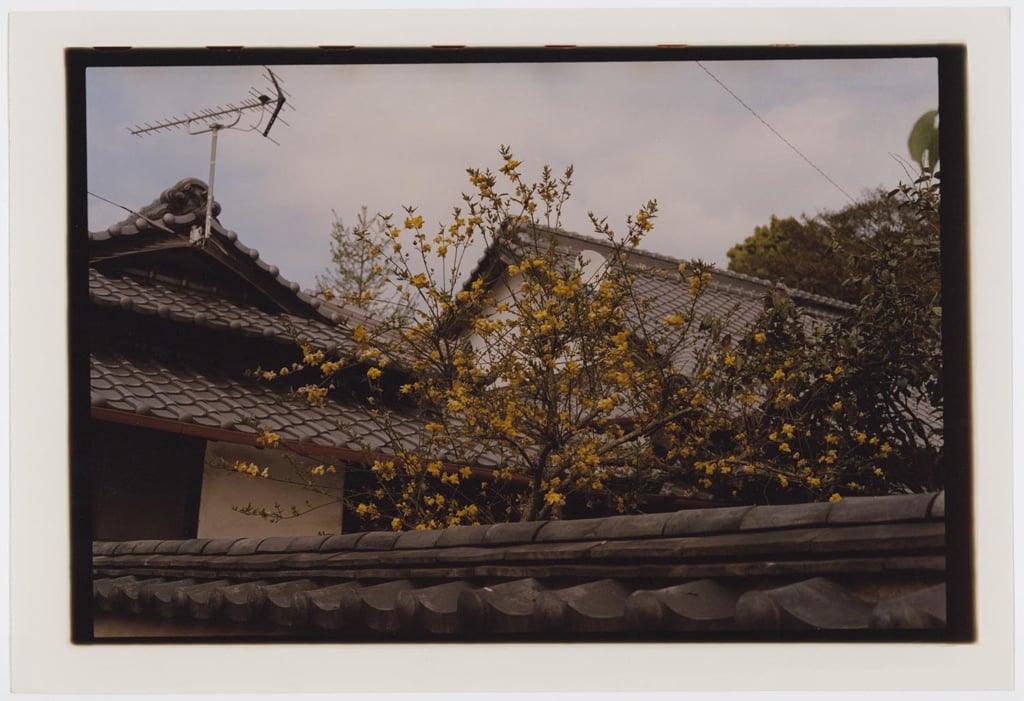 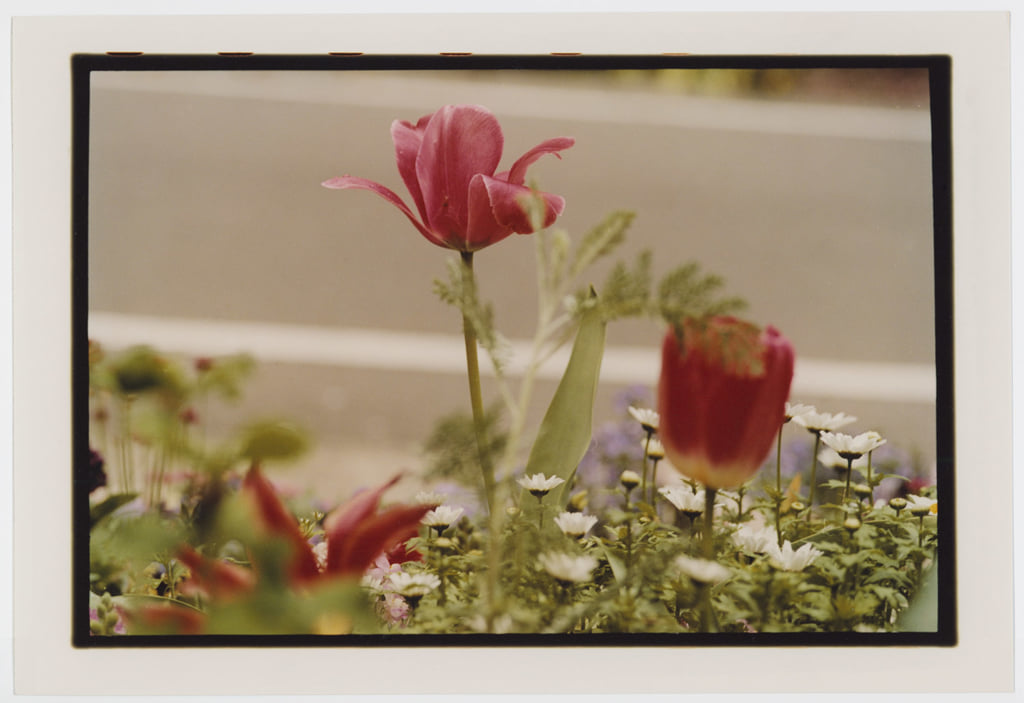 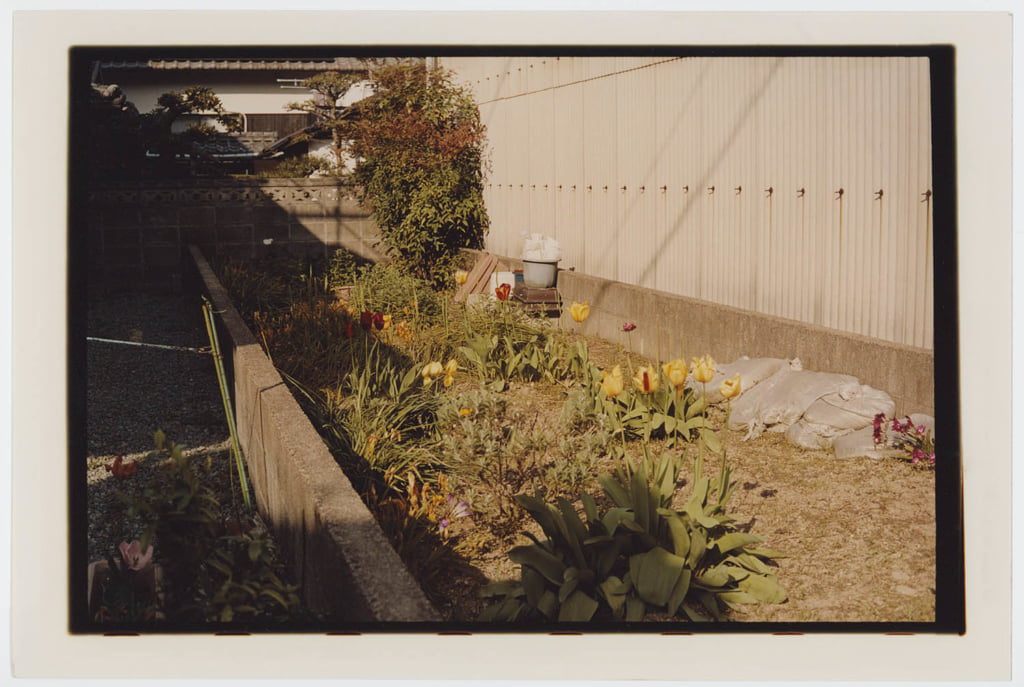 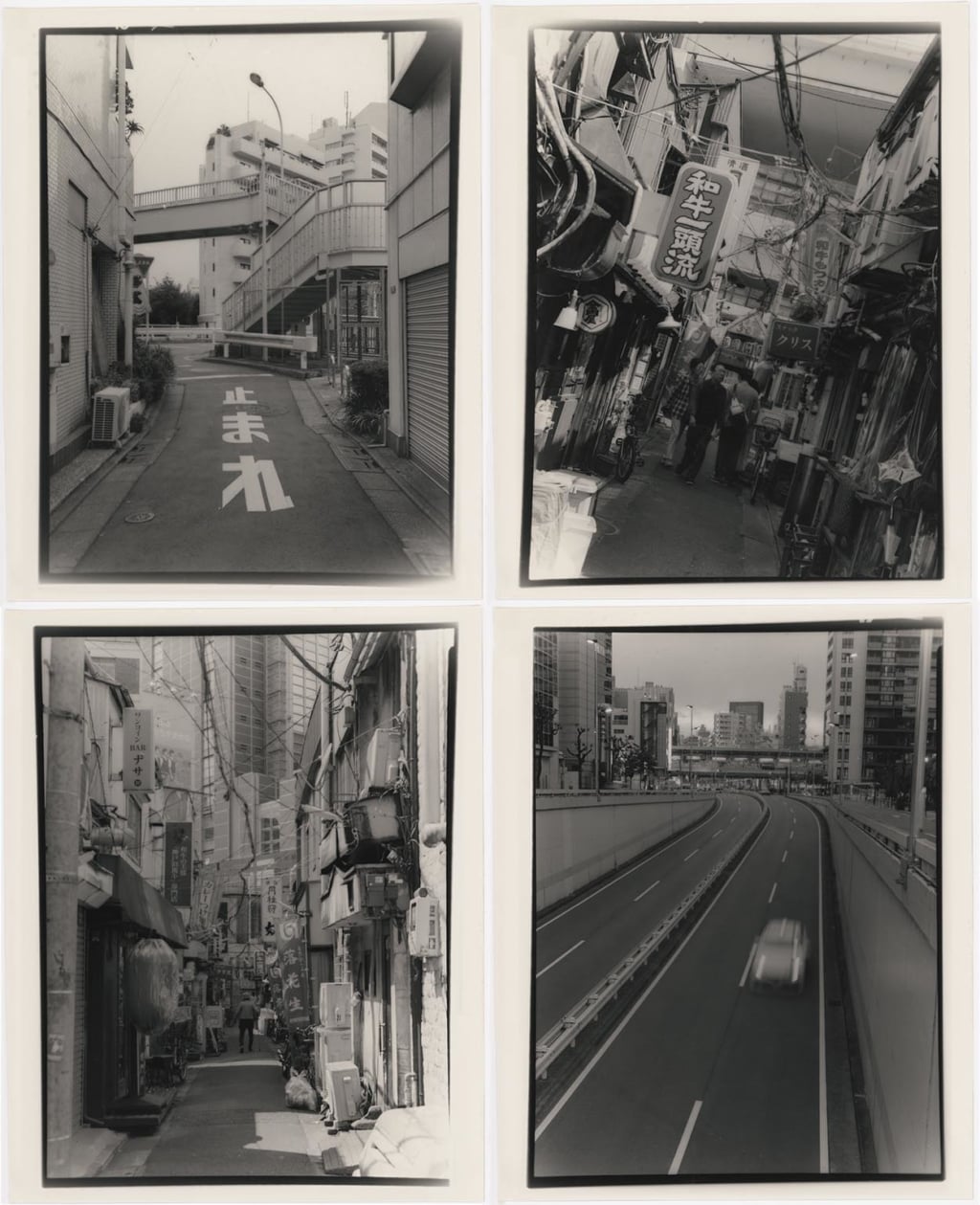 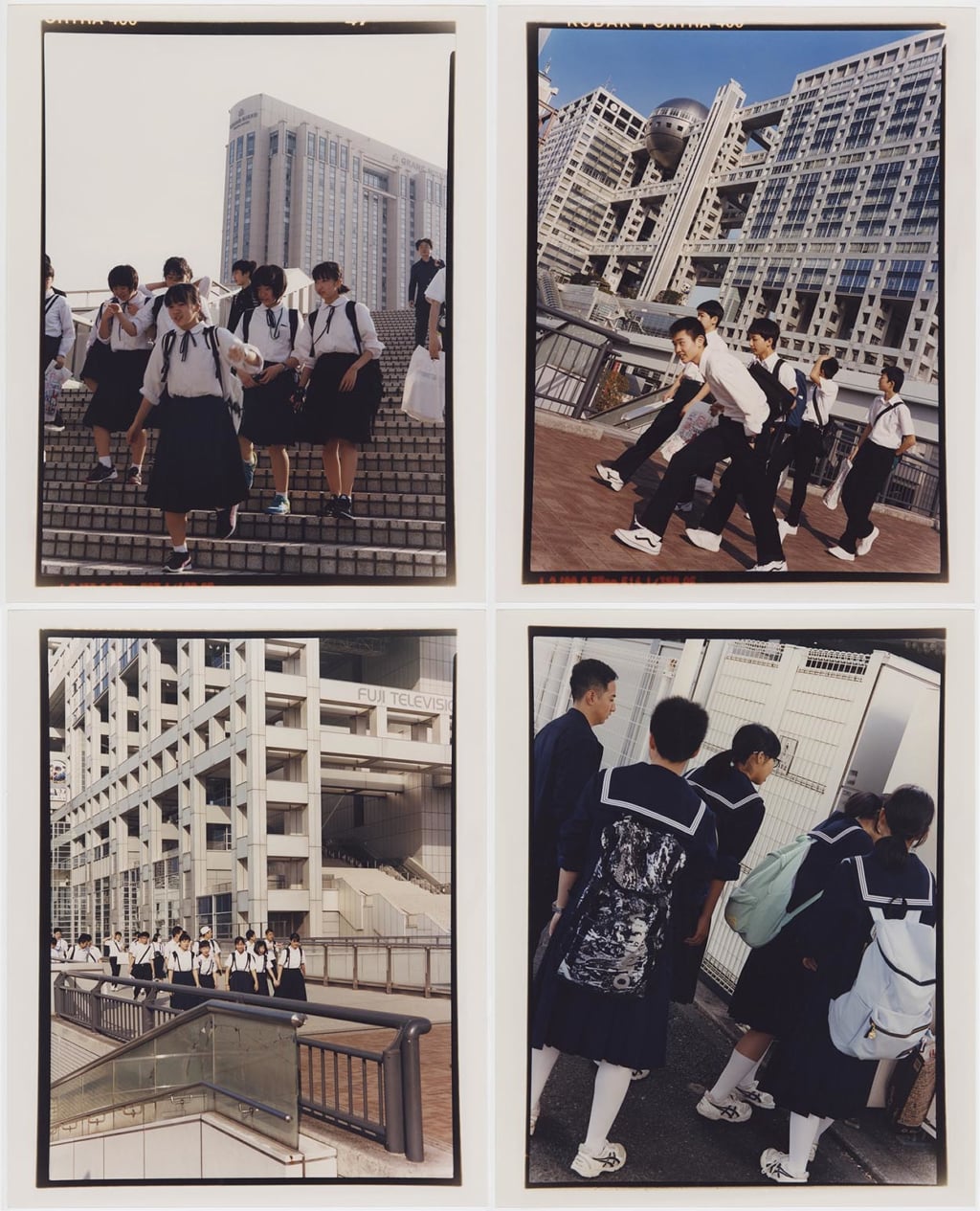 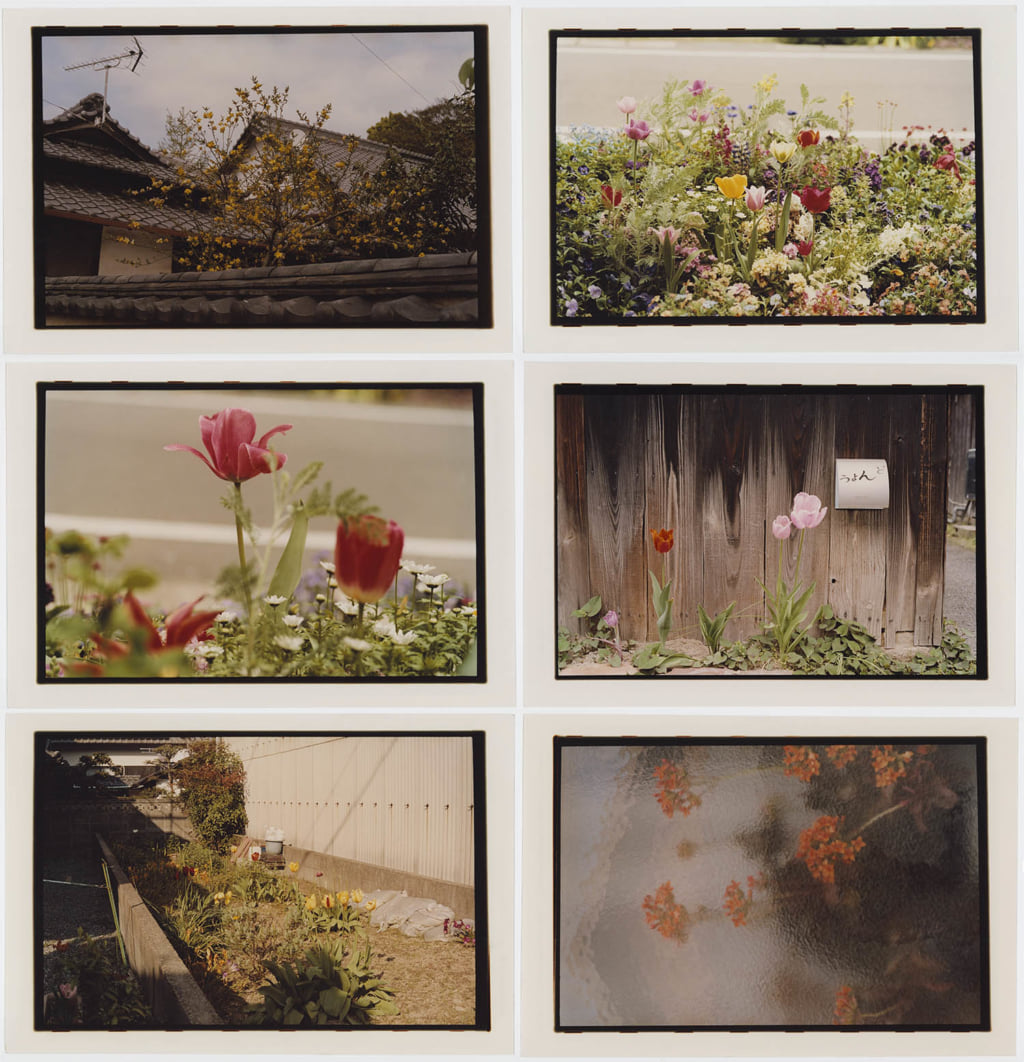