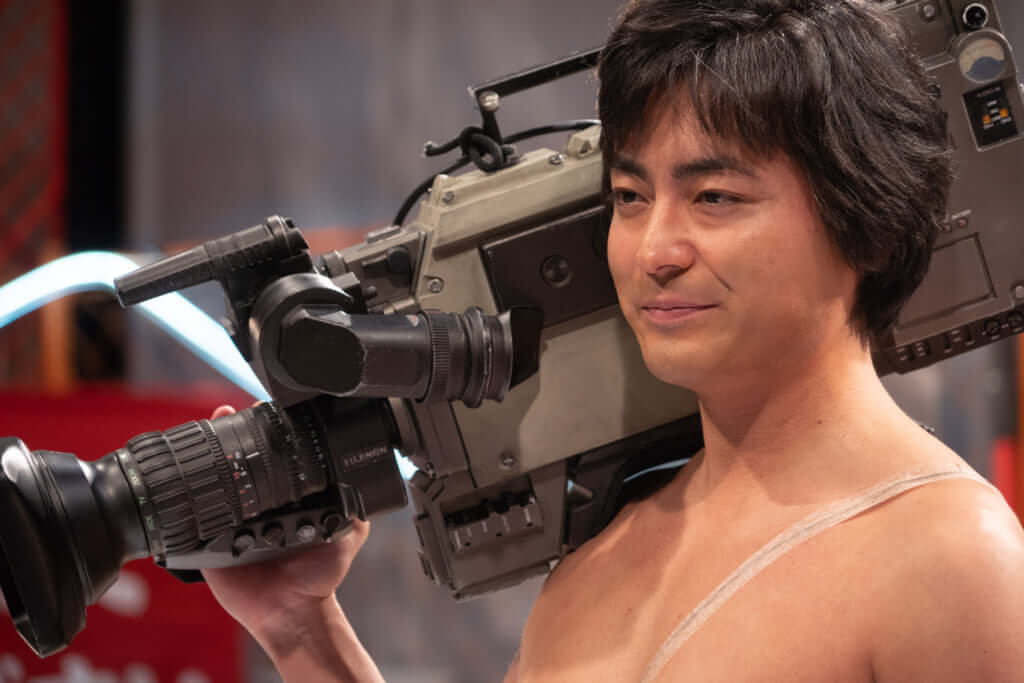 This was true of Toru Muranishi, whose autobiography provided the inspiration for this series. He was a down-on-his-luck salesman struggling to sell his English textbooks, until an older colleague took him under his wing and taught him the art of seducing clients ‘like women’, a strategy which saw his sales skyrocket. However, his employer was then burgled and Muranishi was left high and dry. And, since it never rains but it pours, he then caught his wife cheating on him; he had never been able to satisfy her in the bedroom.

This leaves poor Muranishi with nothing to do but hang around in bars of ill repute, where he meets an apprentice gangster who illicitly sells tape recordings of the trysts of adulterous women, recorded from the broom cupboard in a love hotel. The former salesman thus seizes the opportunity to get revenge on his own wife and to make some money out of a different kind of product. He then realises that Japan’s erotica market is yet to be opened up and, through some innovative ideas, such as selling uncensored (and therefore illegal) pornographic magazines, he establishes his empire. In doing so, he makes an enemy of both the authorities and adult entertainment magnates.

Deliciously funny, The Naked Director especially succeeds in reviving the atmosphere that was so characteristic of 1980s Japan. The production hasn’t skimped on resources, and indeed created a whole part of Shinjuku’s red light district, Kabukicho, in extensive detail: the alluring neon signs and the ramen restaurants open until the small hours haven’t been forgotten. The costumes in vibrant colours and the music – how could anyone resist the nostalgic sound of Yuri Shimazaki’s Omokage? – complete the picture. 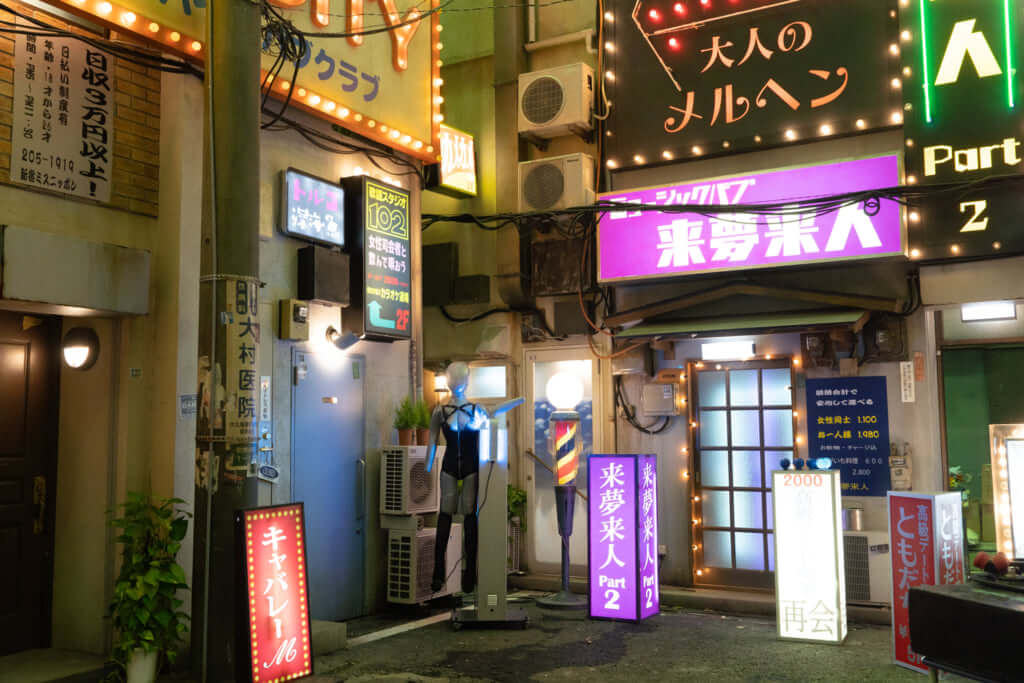 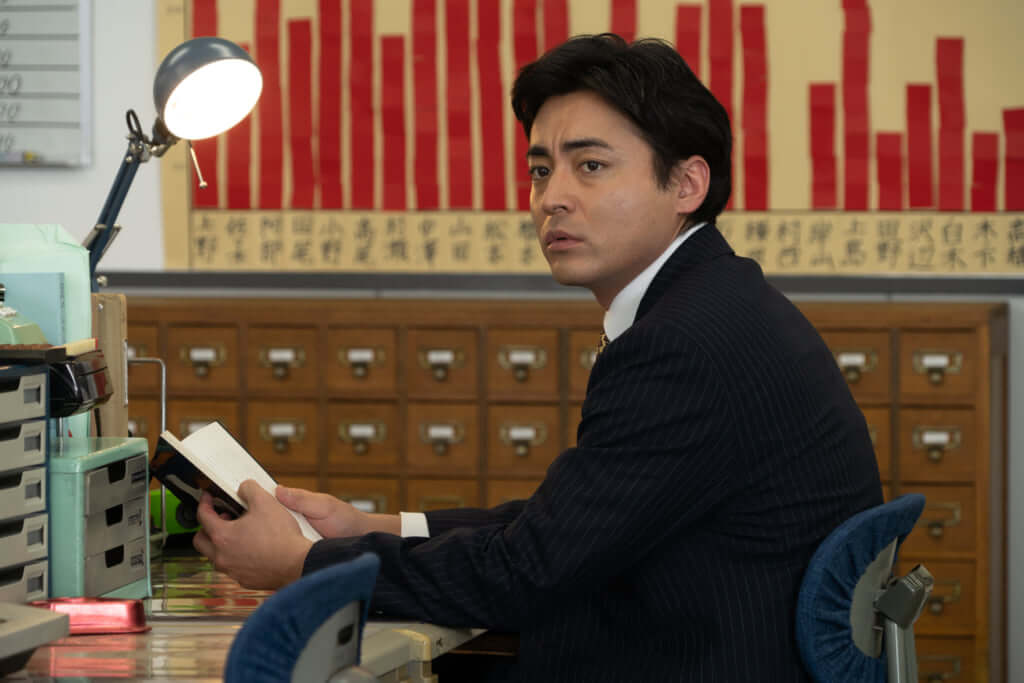 Sensitive individuals can rest assured, however, that the series, despite offering a behind-the-scenes look at the Japanese porn industry (or AV, for ‘adult videos’), does not stray into the realm of the vulgar or gratuitous eroticism. On the contrary; the sensual scenes, both numerous and necessary, are in fact ironised through comedy and mischief. The actor who plays Muranishi, Takayuki Yamada, comes across particularly well in this register. His unflinching seriousness gives him a determined quality which he never loses, even in the most comical scenes, such as the instance where he negotiates with a yazuka while dressed only in his underpants.

Yamada is supported by a cast of actors who form part of the hall of fame of Japanese cinema. One example is Lily Franky, who recently appeared in Kore-Eda’s ‘Shoplifters’, which won the Palme d’or at Cannes. Here, Franky plays the pitiless, corrupt police detective. The director himself, Masaharu Take, made his mark on film-lovers in 2014 with his film ‘100 Yen Love’, which was selected for the Best Foreign Language Film award at the Oscars.

The Naked Director forms part of Netflix’s new approach to content production in Japan. By taking a gamble and going on the principle that its original series will be more popular than domestic series, which are somewhat redundant and risk-averse, Netflix hopes to win over a new Japanese audience. Not forgetting an international audience, too, as The Naked Director features some of the best talent in Hollywood, from costume designer Kumiko Ogawa, who worked on Kill Bill, to scriptwriter Jason George, known for his work on Narcos. Some of the other productions due out in 2019 include the film ‘The Forest of Love’ from idolised punk director Sono Sion, and ‘Juon’, a series adapted from cult horror film ‘The Grudge’ and directed by the new favourite of European film festivals, Sho Miyake. Both of these are also likely to make waves when released. 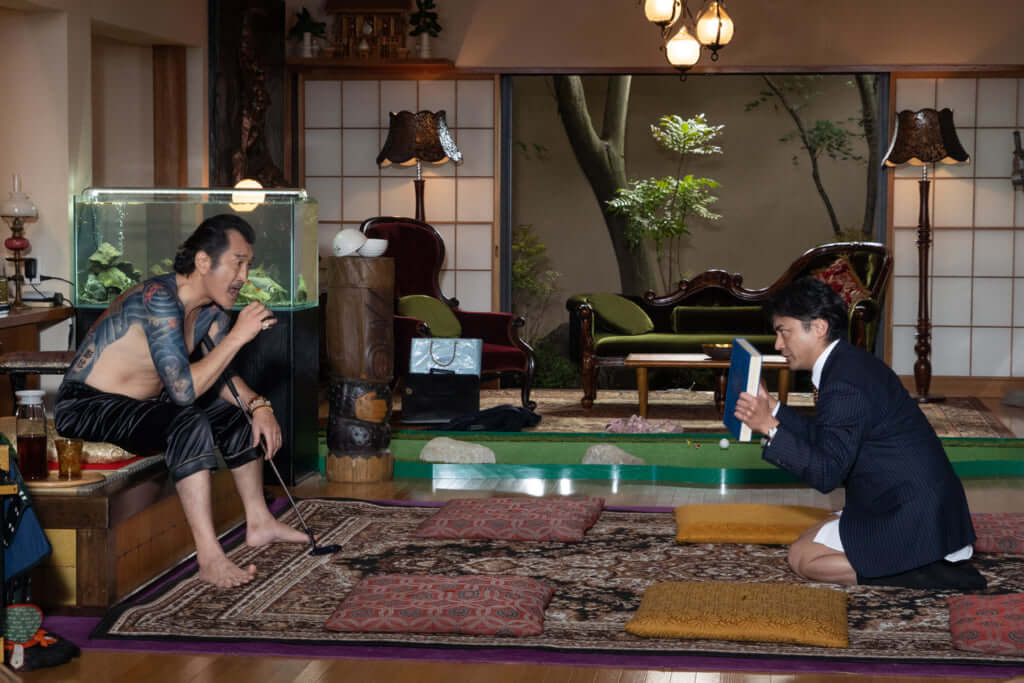 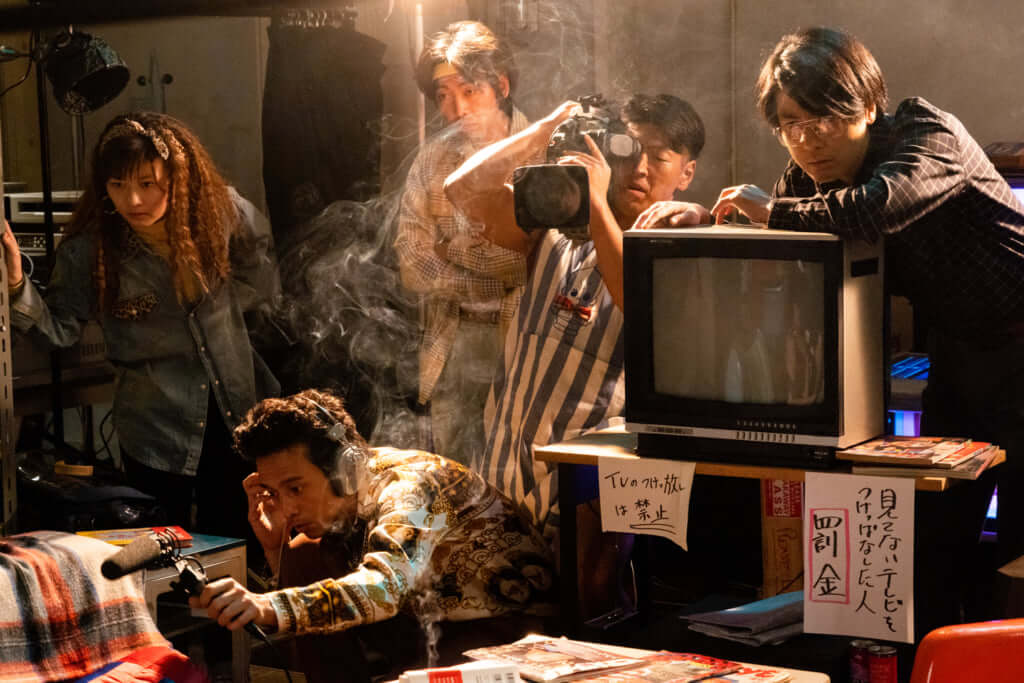 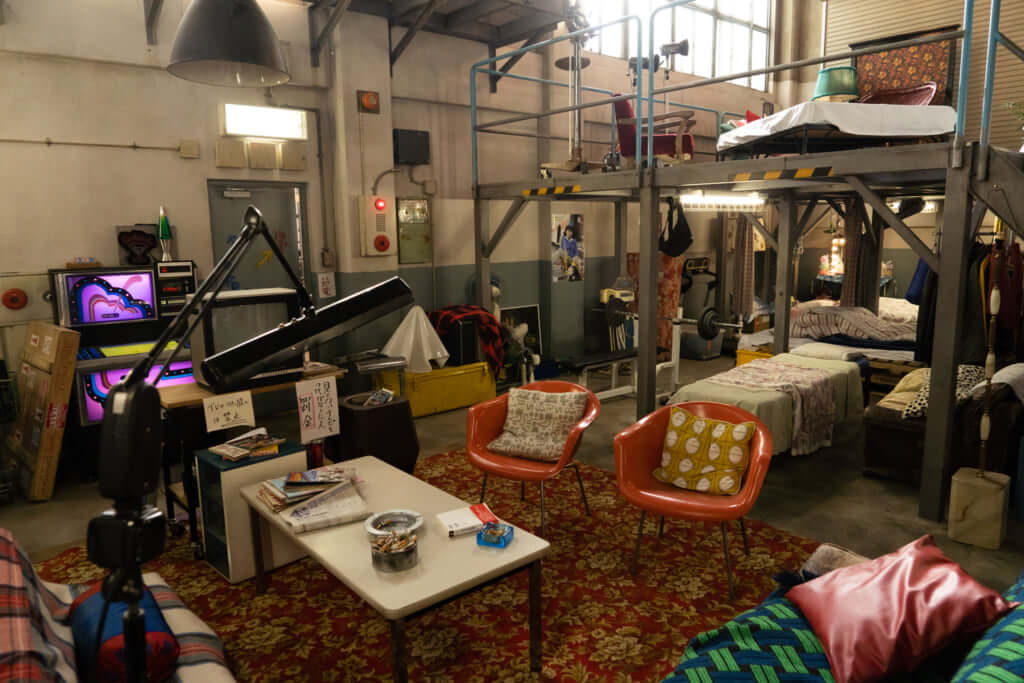 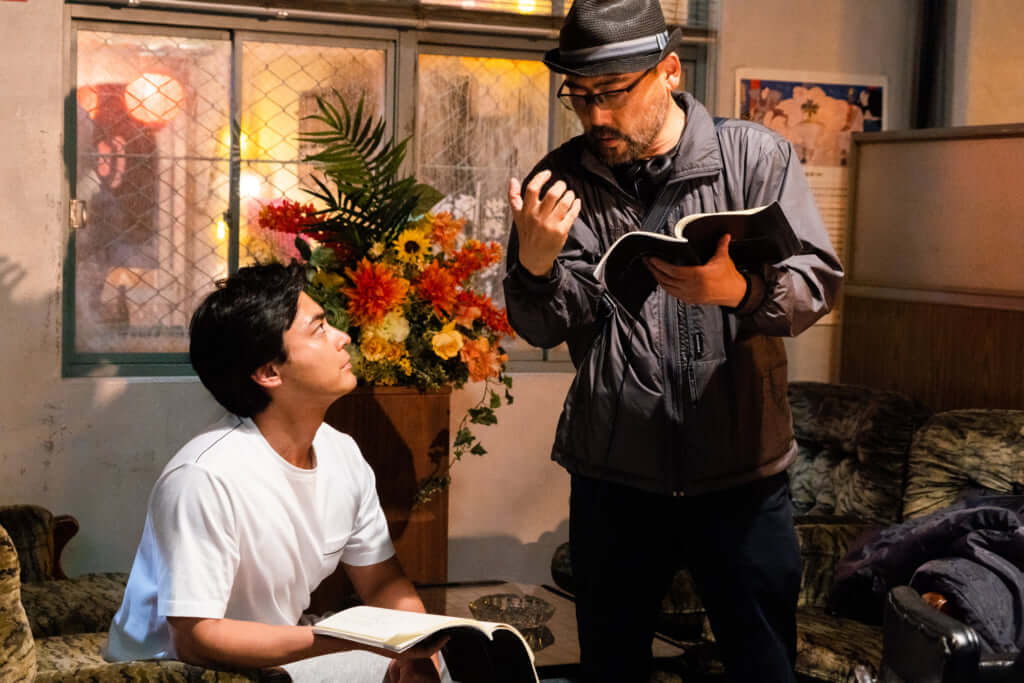 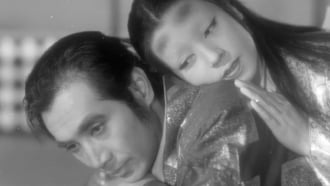 ‘Ugetsu’, or the Absurdity of War 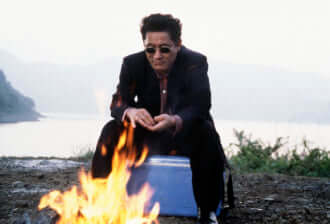 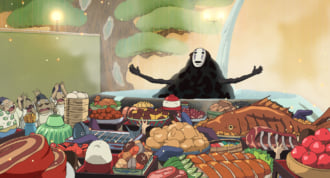