Colour Photos of Yakuza Tattoos from the Meiji Period

19th-century photographs have captured the usually hidden tattoos that covered the bodies of the members of Japanese organised crime gangs. 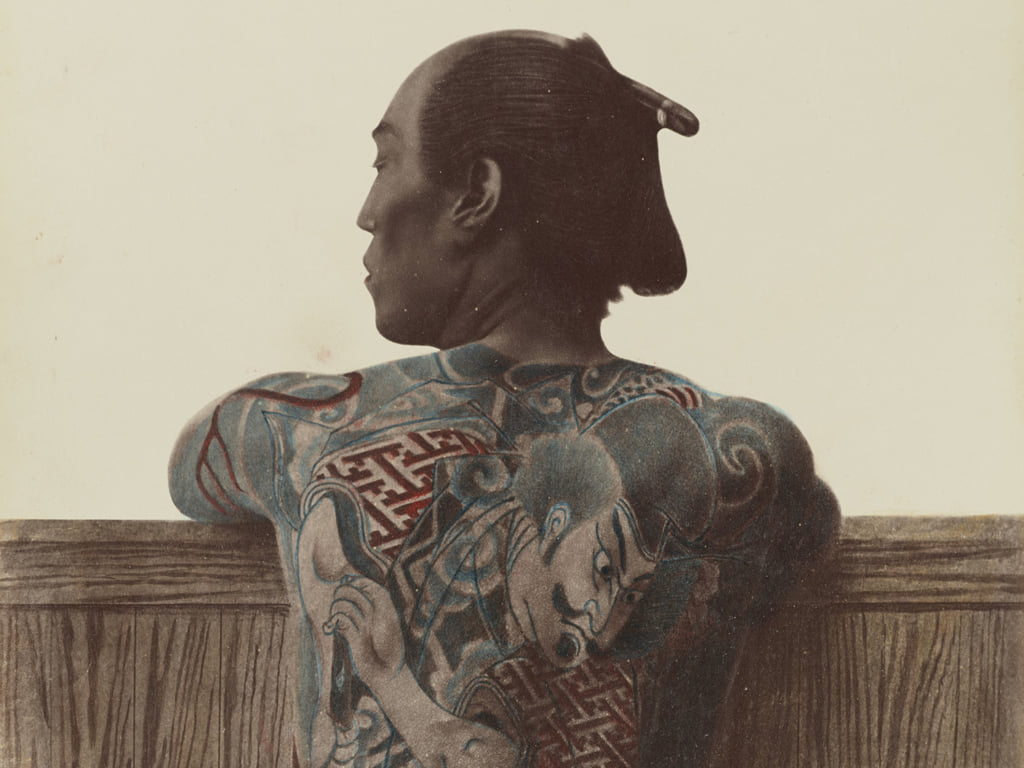 These photos, taken when photography arrived on Japanese soil between the mid- and late-19th century, show the tattoo-covered skin of the yakuza. Often captured in profile or from behind to avoid being recognisable, these men proudly display their irezumi, the Japanese name given to tattoos that cover large areas of the body.

Viewers can note the multitude of motifs, their subtle encroachment onto the bare skin, the surface area of which decreases over time, as well as the colours – blue, red and green – added to the photograph afterwards, by colourists who apply paint to the photo with a delicate hand, enlivening the dragons, flowers, and creatures in human form with colour.

Tattoos as a mark of unity

These motifs aren’t chosen at random or purely for their aesthetic value. The yakuza select them based on their meaning: the carp represents courage, the dragon symbolises wisdom, the tiger embodies strength, the snake is a symbol of healing… The members of a clan often have the same tattoos, with a strict requirement: that they are not visible in everyday life. Certain parts of the body, like the calves, wrists, hands, neck, and face, remain unadorned, with any tattoos being concealed under clothing.

These traditional tattoos used to be done by hand, using the tebori technique that translates as ‘hand engraved’. The tattoo artist would mark the skin with carbon ink mixed with coloured pigments, using a bamboo rod with a bundle of needles bound to the end. This ancestral technique takes years to master, and is still practised today by some tattoo artists like Tsuyoshi Honda. 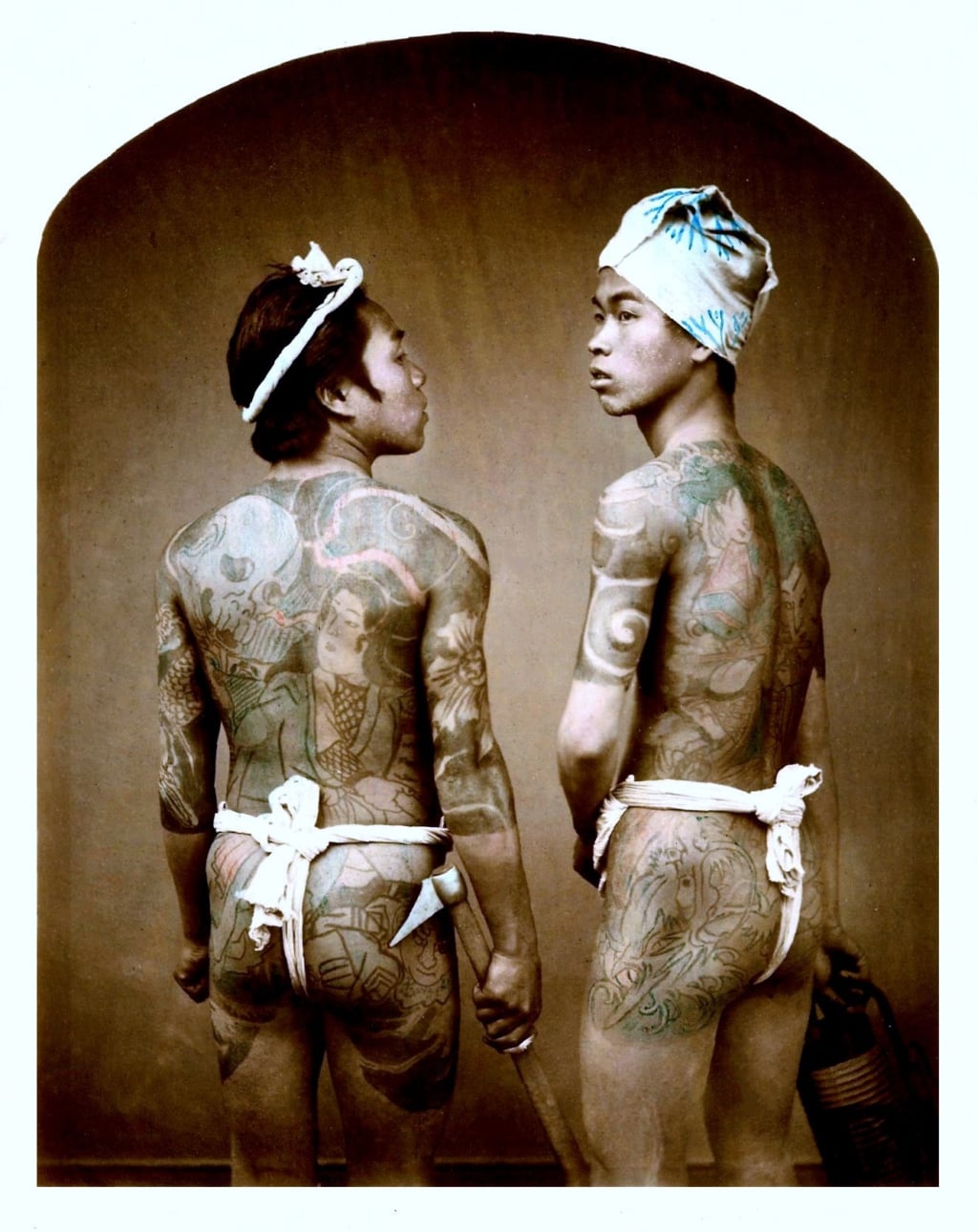 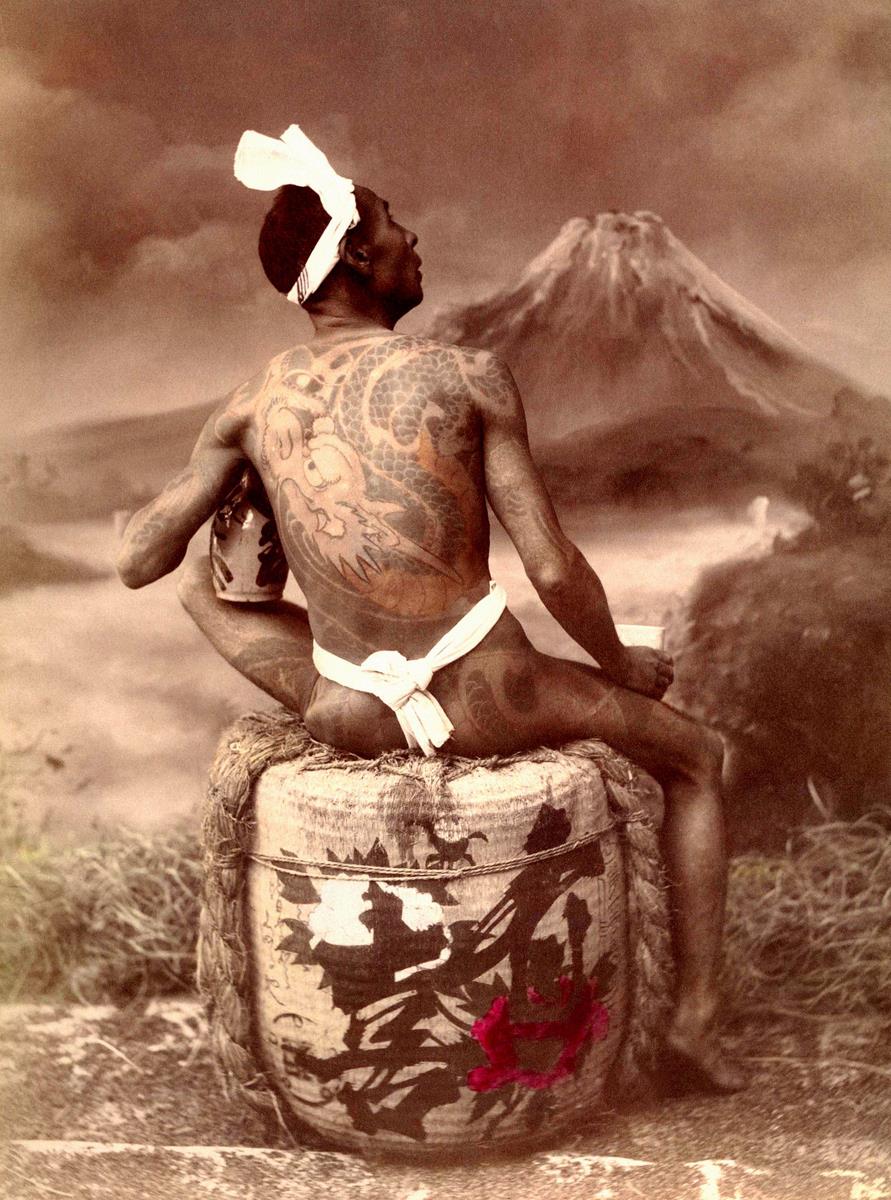 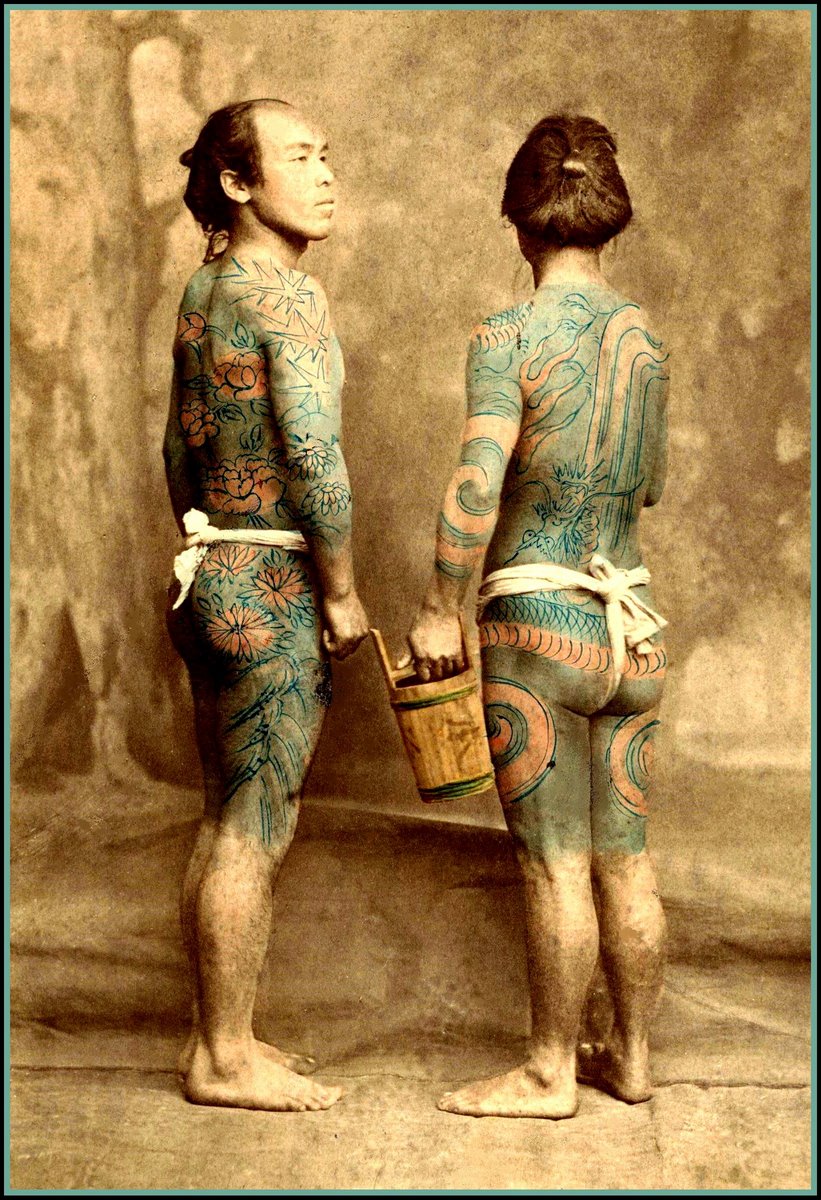 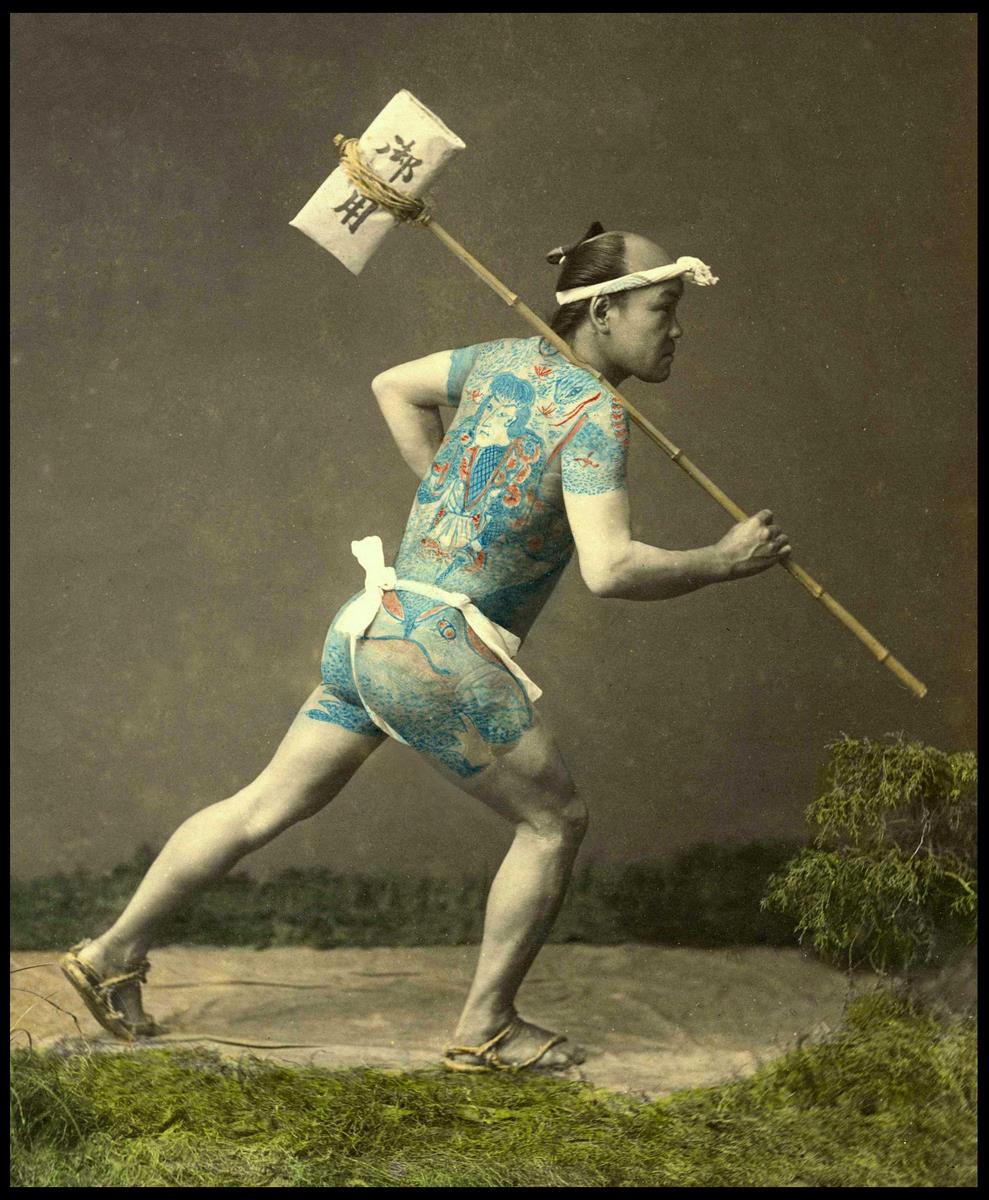