In this video game created by Osamu Sato and released in 1998, the player explores the surrealist, psychedelic environment of a dream. 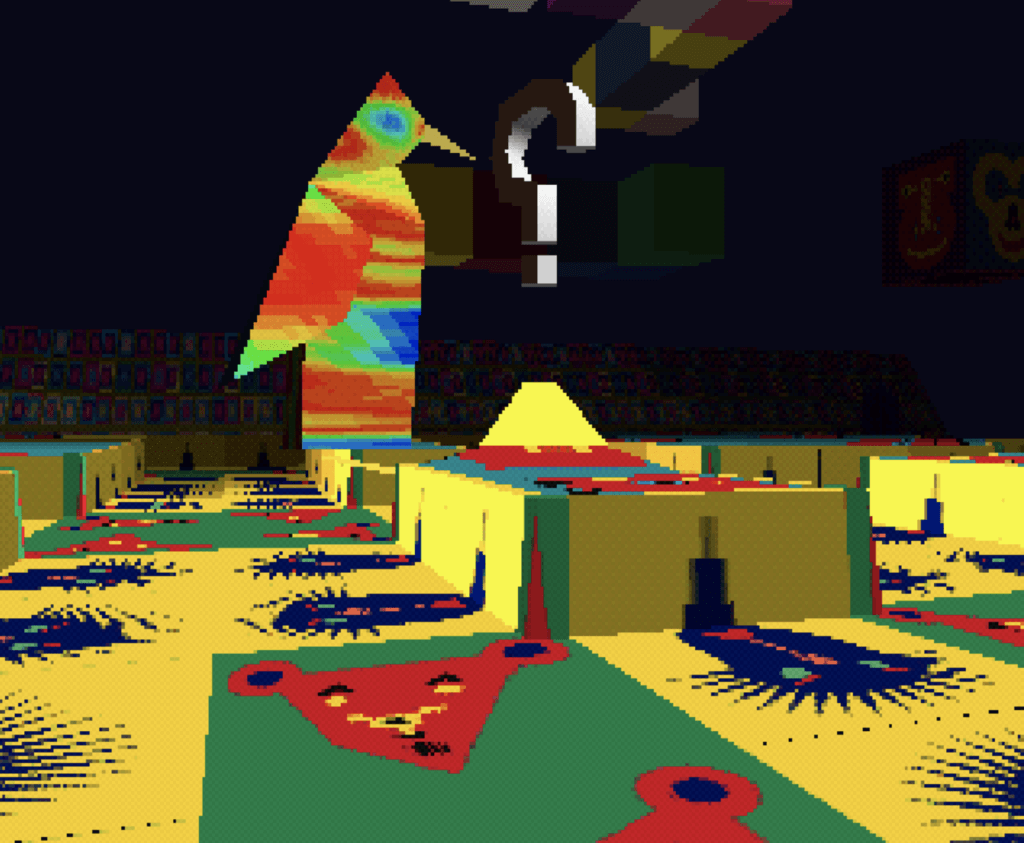 LSD: Dream Emulator is a video game developed by Asmik Ace Entertainment, in which the player explores different levels, or ‘dreams’, in a 3D environment with a first-person view. It is designed to be a playable dream that offers a selection of surrealist and psychedelic environments to explore. Osamu Sato, the game’s creator, drew inspiration from a diary written by Hiroko Nishikawa, a game designer at Asmik Ace Entertainment, who wrote down her dreams over ten or so years. Combined with creative game mechanics, the journal acted as the basis for Sato to create something that is as troubling as it is dreamlike in its heterogeneity.

Born in Kyoto in 1960, Osamu Sato is a Japanese digital artist, photographer and composer who now lives and works in Tokyo. He studied photography and graphic design at Kyoto Institute of Technology before embarking on a career as an artistic director. He started his own independent entertainment company, Osamu Sato Design Office, and developed some multimedia projects, creating independent works and art installations that were exhibited in Tokyo in the early 1990s. In 1994, he decided to found a new studio, OutSide Directors Company, which is still active to this day. He organised his first exhibition in 1991, The Alphabetical Orgasm, a series of computer graphic artwork that was praised and featured by various newspapers in Japan and overseas. Since then, he has regularly published new works of art and branched out as a multimedia artist.

His eclecticism led him to explore a number of different media to express himself, beginning with photography and music before shifting towards design. In the 1990s, he turned his attention to CD-ROMs to create experiences that had never been seen before in video games. This took concrete form in the production of a first game released in 1994, Tong-Nou, known in the West as Eastern Mind. Then, in 1998, he created a game that was released exclusively in Japan on PlayStation, LSD: Dream Emulator. Osamu Sato not only created the game, but also composed the avant-garde electronic soundtrack that includes over five hundred musical motifs heavily inspired by music from the English record label Warp.

‘This is not a game’

LSD: Dream Emulator is based on an unusual principle for a video game, in that the player has no mission or specific objective. Osamu Sato admits that there is absolutely no gameplay in the game, given that the initial idea was to create a work of contemporary art, using the PlayStation as the medium for his artistic creation. Indeed, the promotional campaign announced that ‘This is not a game’, in a reference to the famous text from René Magritte’s painting The Treachery of Images. The game’s launch was unsuccessful, but it became increasingly popular over twenty years after its release. The artist was stunned to see such a young audience coming to his exhibitions, curious to meet the creator of the cult game LSD. He was pleasantly surprised by the popularity of his game, particularly after he was contacted by British rock band Alt-J, asking for his permission to use some screenshots from LSD for the artwork for their album Relaxer (2017).

Now recognised as one of the most experimental ventures in the history of video games, LSD: Dream Emulator is an experience that is more similar to an experimental work of art than a video game, where logic gives way to fantasy and where the game gives way to emulating a dream.

More information can be found on Osamu Sato’s official website. 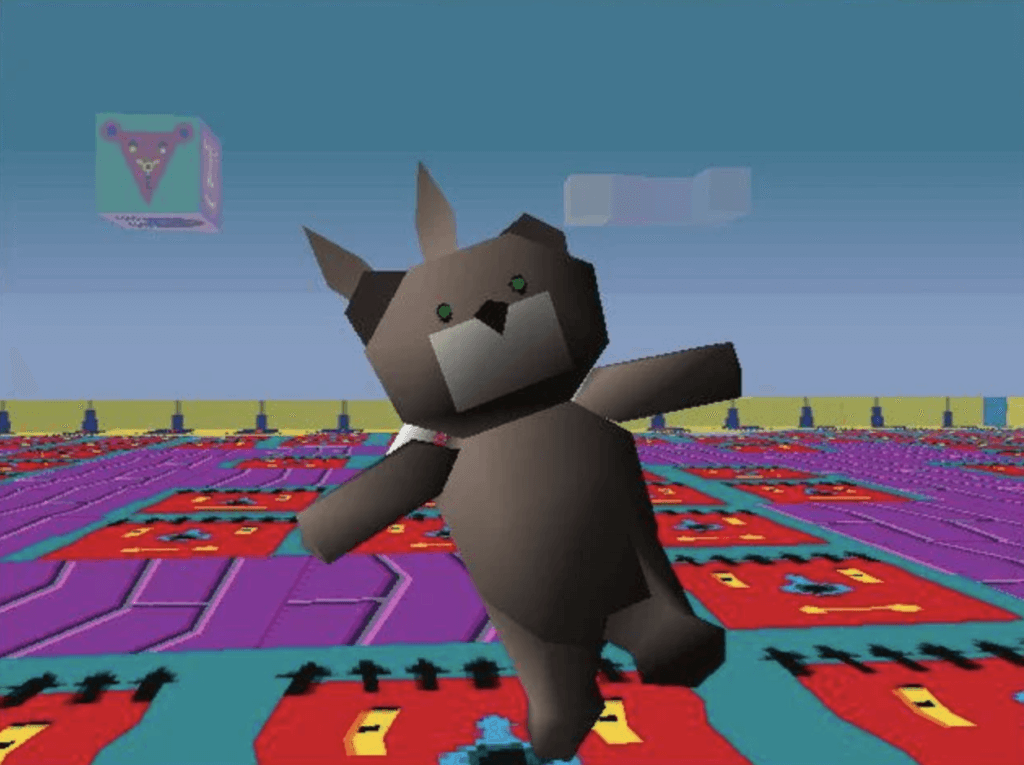 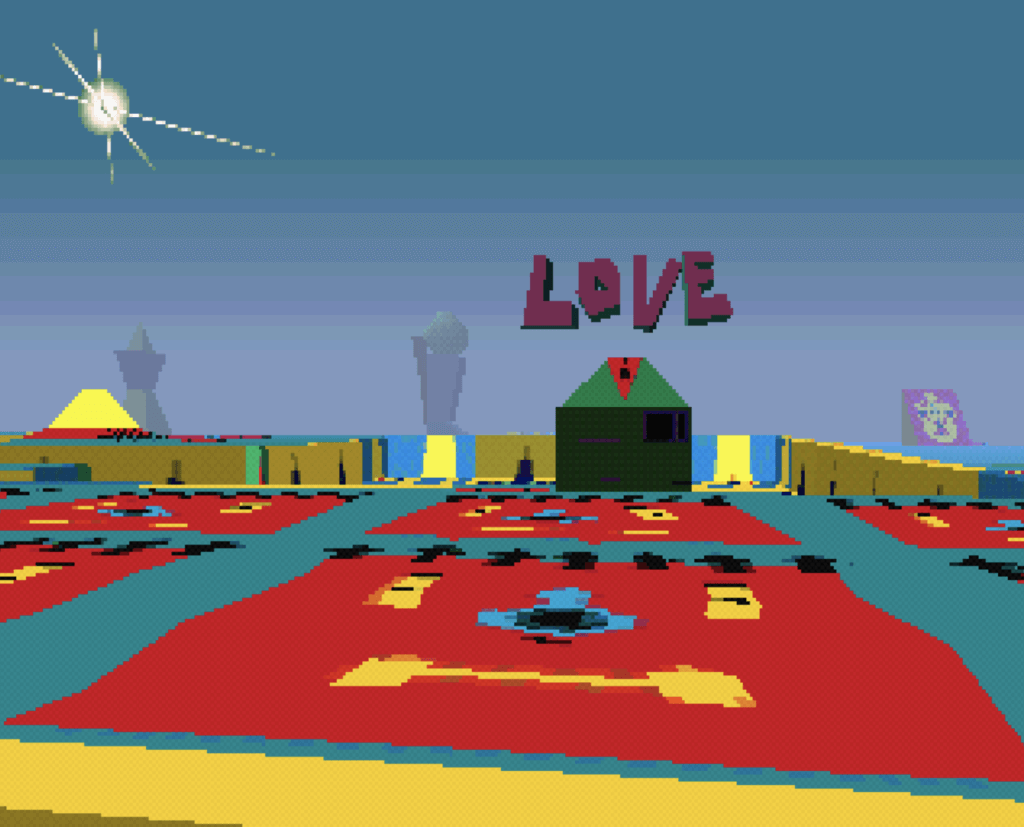 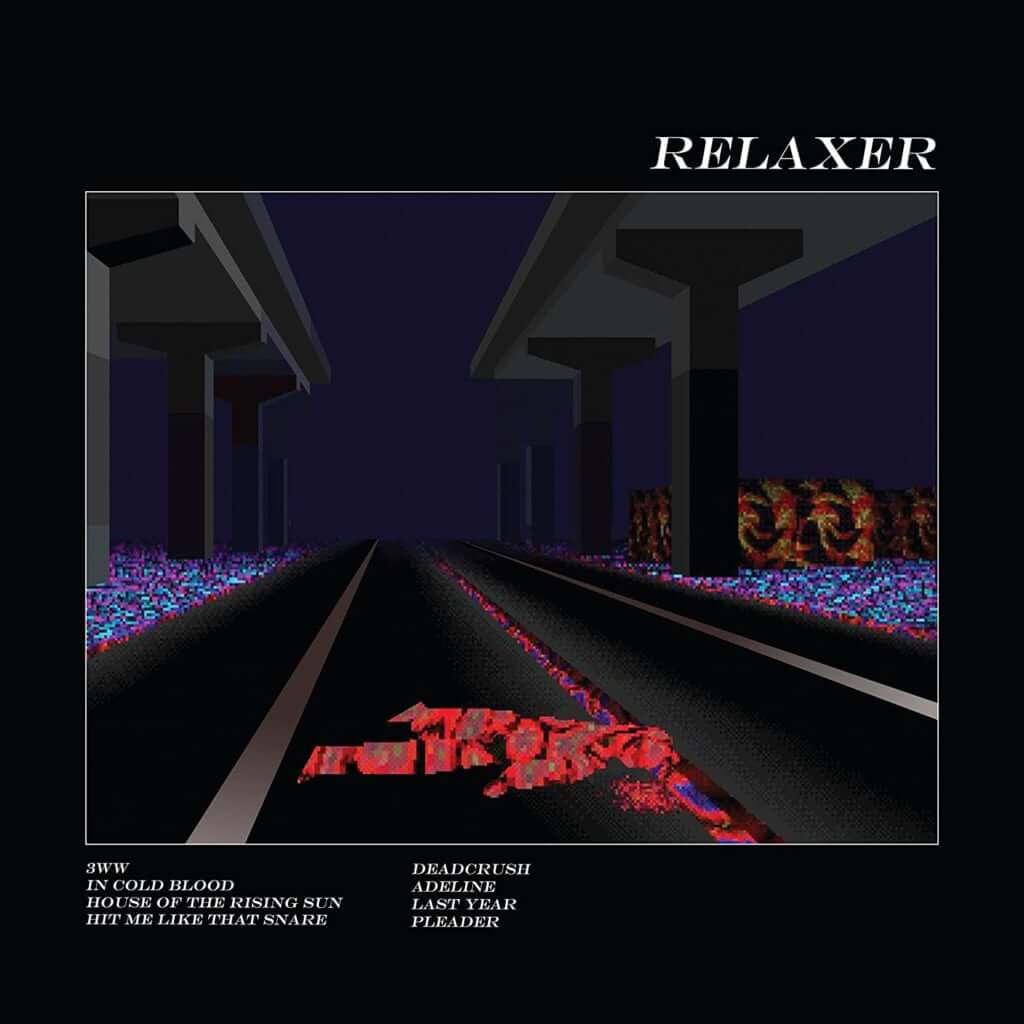 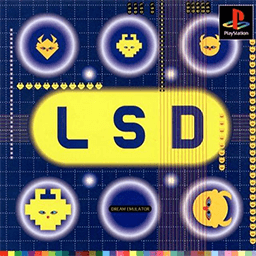