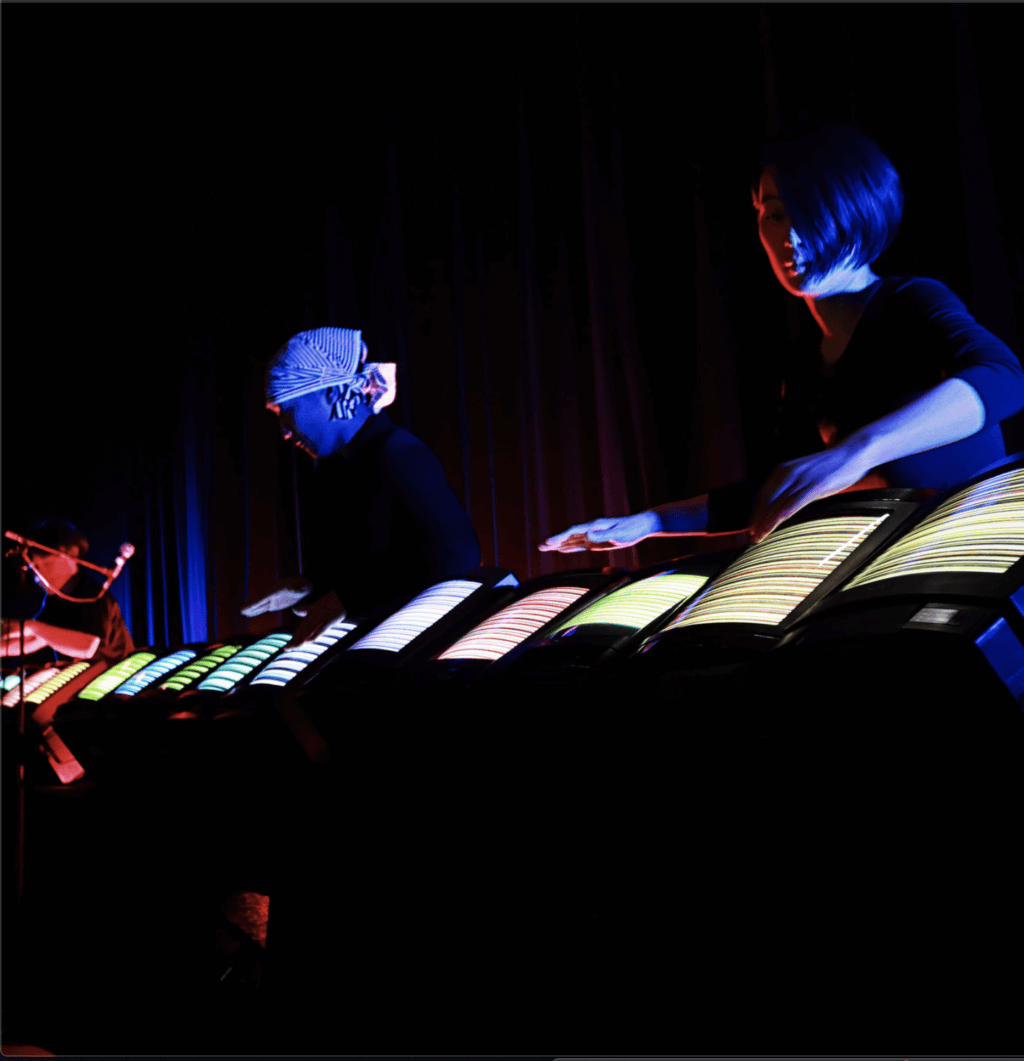 Emitting broken flashes of colour, an ensemble of retired televisions modified into shamisen and drums render glitched-out takes on Japanese folk music. Electric fans create industrial baselines, and ventilators synthesise psychedelic pitches and scales. Amongst the festivities is a choreographed routine of barcode readers, producing rhythmic bleeps against a monochromatically dressed dancer twirling onstage. These are just a few of the many performances by multi-media art project Electronicos Fanstasticos!, a DIY science-fictional orchestra composed of discarded electronics.

The group —led by Ei Wada and backed by collaborative team Nicos Orchest-Lab— is now spread across several Japanese cities, with a global reputation that has brought them to European music festivals such as Spain’s Sónar and Austria’s Art Electronica. Founder Ei Wada is an interdisciplinary artist known for converting vintage electronic devices, initially as part of Open Reel Ensemble, manipulating reel-to-reel tape recorders and even performing for Issey Miyake’s runway shows on several occasions. Electronicos Fantasticos!, (or ‘Nicos’) was launched in 2015 when Ei Wada started a public call for broken and obsolete electronic devices in a new project, but the process eventually culminated as concerts and performances of wild new configurations.

The vibrancy of the project has an inventiveness stemming from the contributions of a diverse collective, composed of designers, musicians, and engineers. The ever-expanding group have reinvented entire musical genres using electromagnetics, with old motors hooked up to mixers touching on styles from techno, or EDM, to the music of Japan’s traditional festivals. While re-enchanting forgotten elements of the Japanese everyday, the use of material that has historically composed the base of Japan’s contemporary reality allows a renewed cultural identity to be explored —one in a strange afterlife of an economic bubble and tech-boom. Meanwhile, lying in between orchestra and laboratory, the group establish brand new languages in musical practices at large in bold spectacles of analogue light and colour.

More information about Electronicos Fantasticos! can be found on their official website. 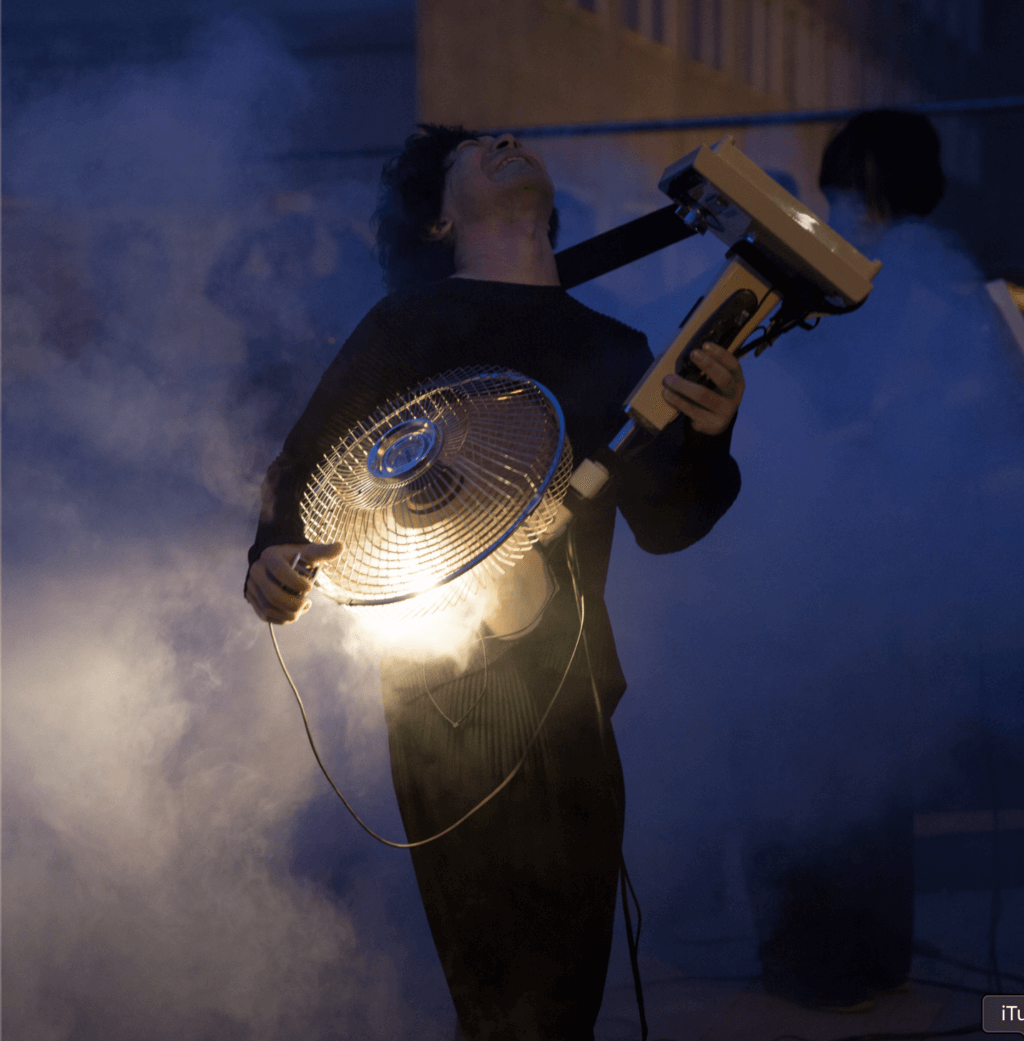 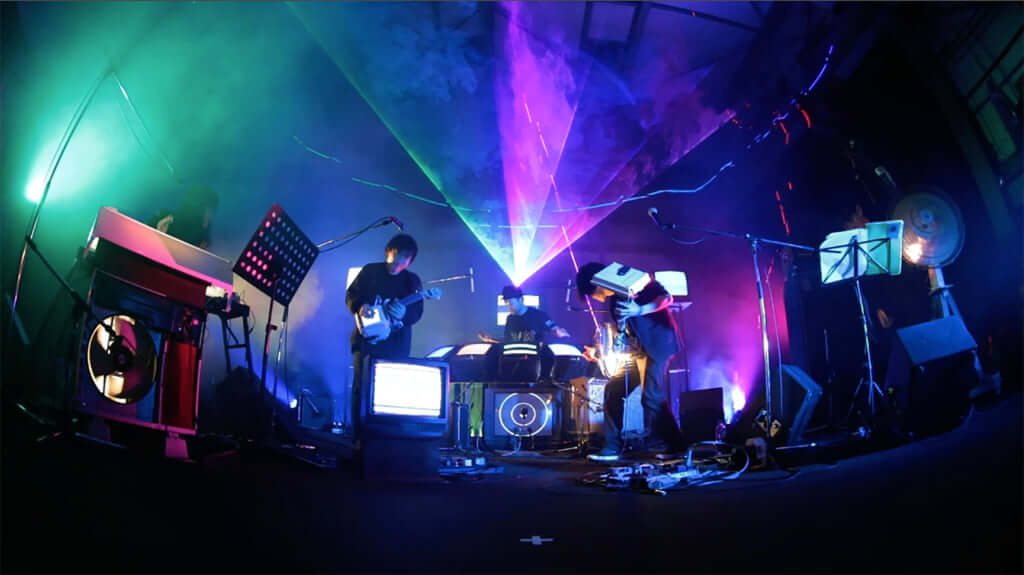 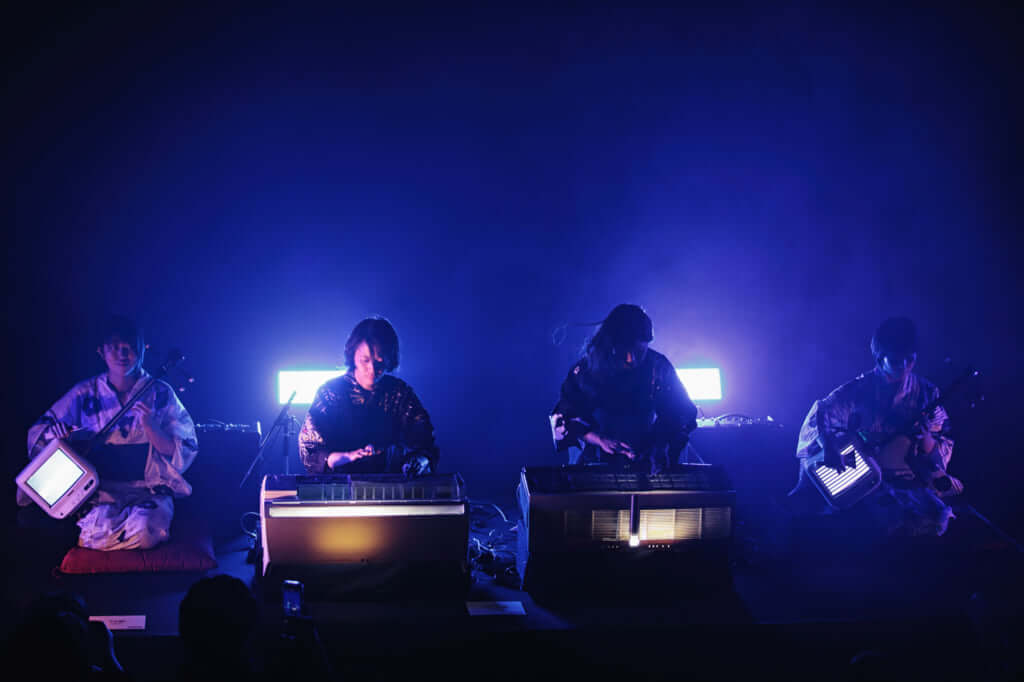 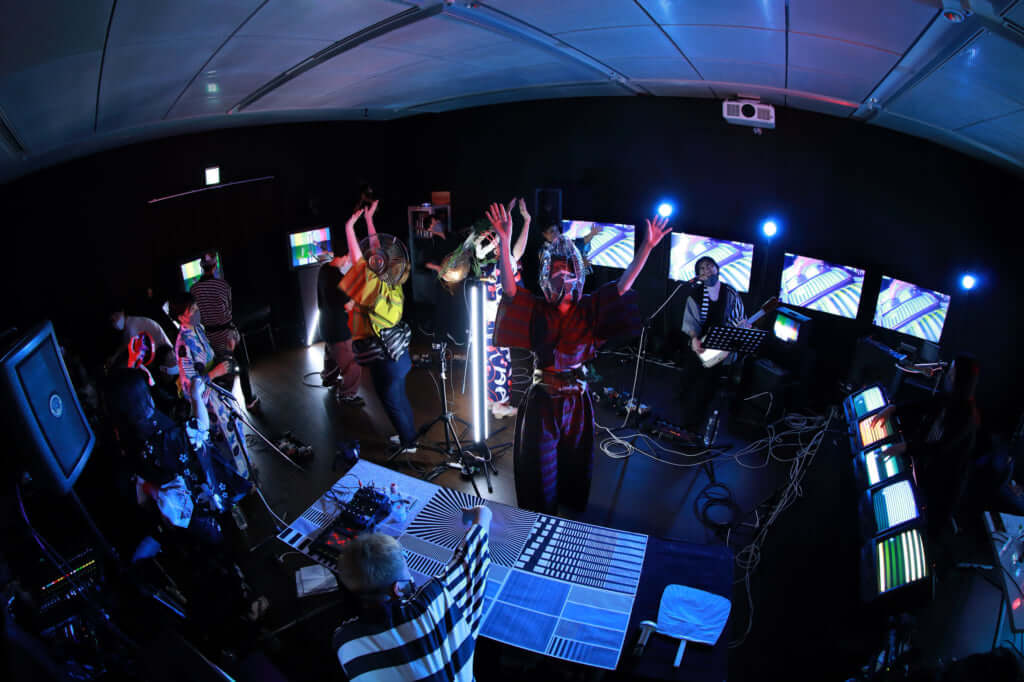 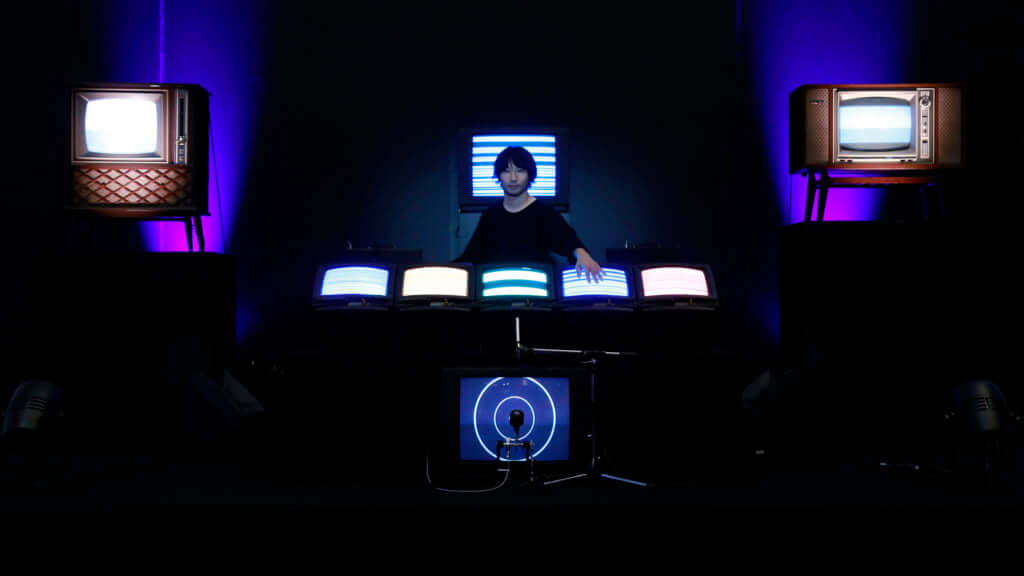 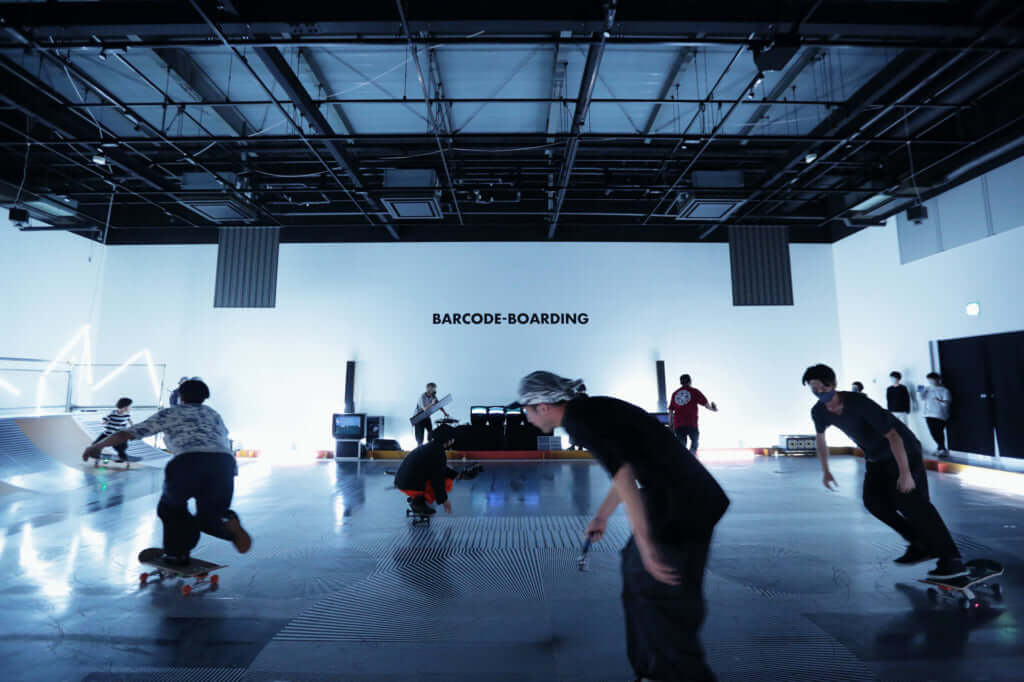 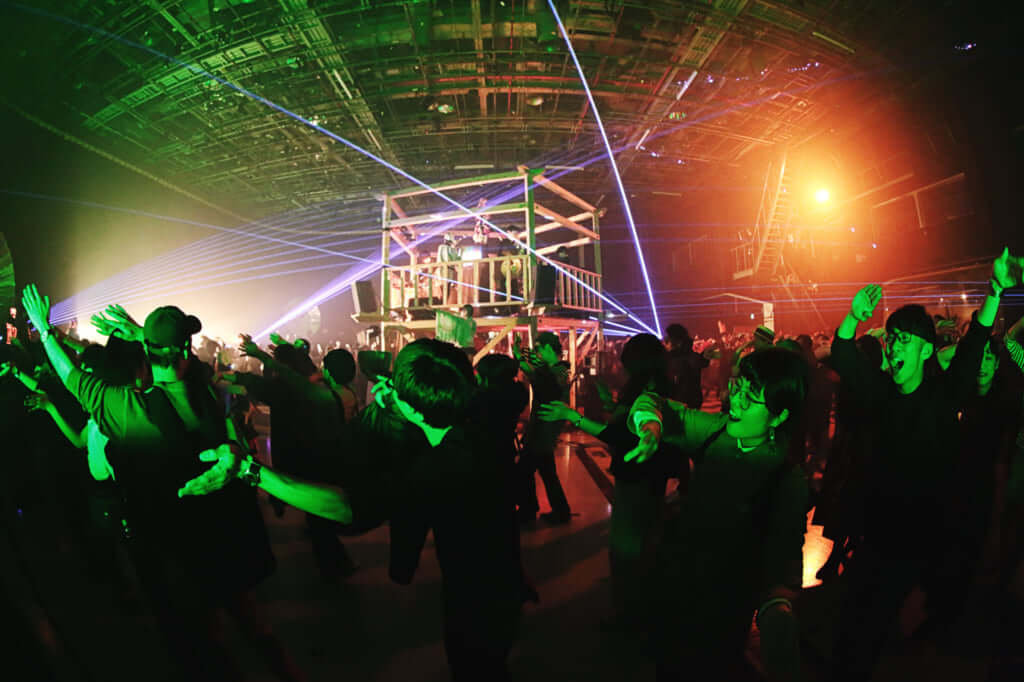 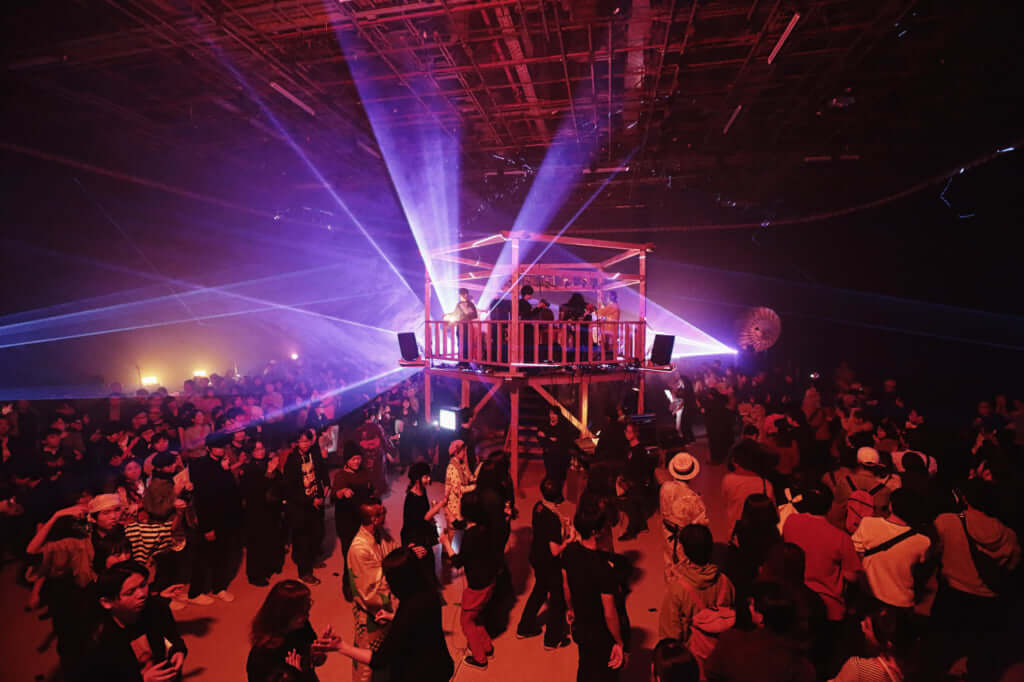 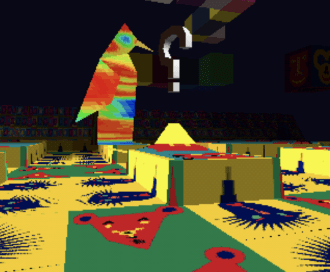