The Shady Side: In Love with Shinjuku

Museums and galleries around the world wait with anticipation for the announcement of Moriyama’s newest pieces. And, this summer, his photographic freedom will grace their walls once again with his newest exhibition entitled Pretty Woman. For a half century, Moriyama has wandered the streets of Tokyo capturing Tokyo’s melancholic beauty. We followed his tracks. 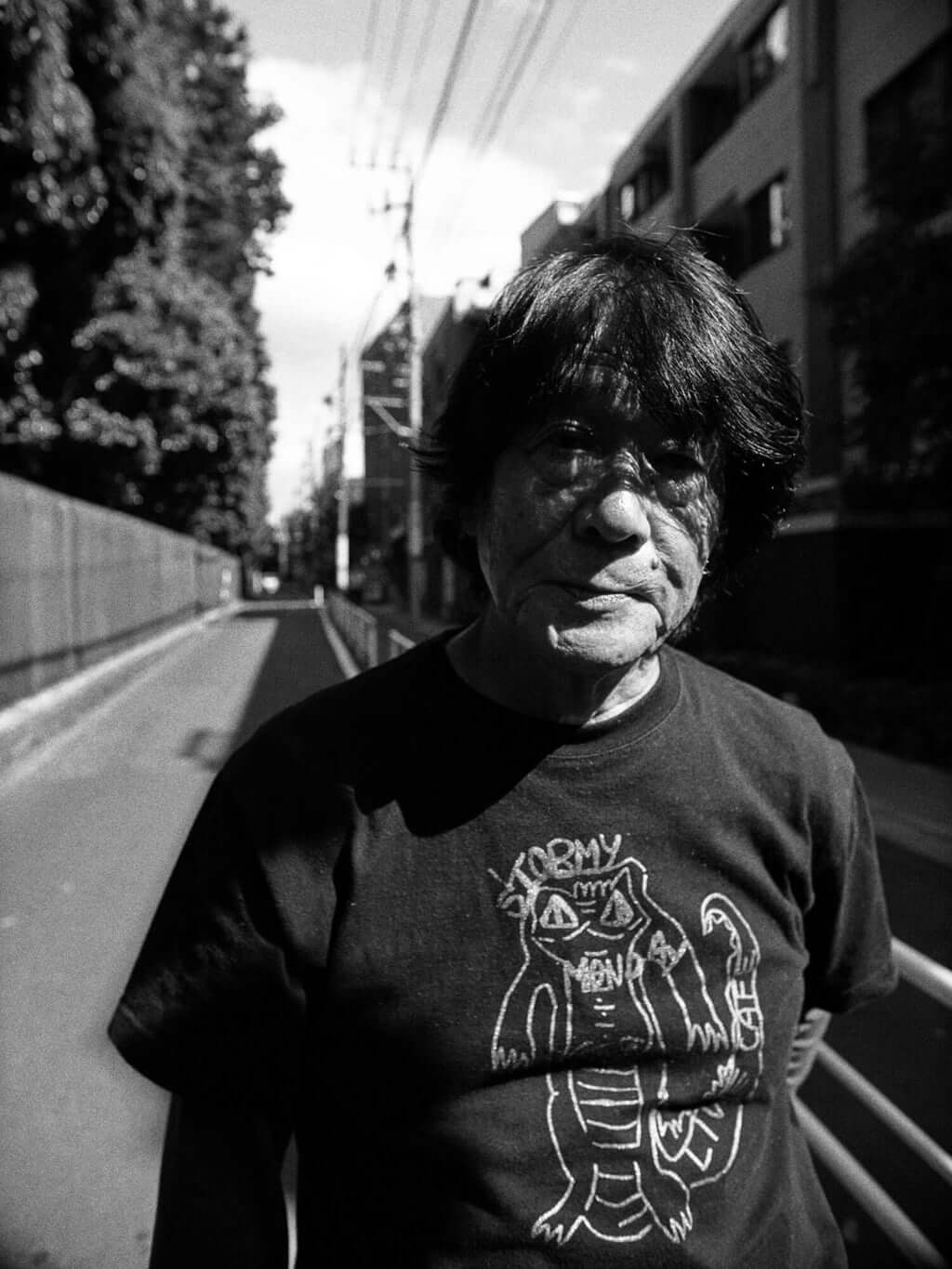 ‘As soon as I step out from my office, that day’s journey begins’, Japanese photographer Daido Moriyama says. Moriyama’s journey begins where he lives, in Tokyo. If we narrow that territory down further, we find ourselves in Ikebukuro and Shinjuku.

‘Leave shooting New York to New Yorkers. Leave Paris to Parisians. It’s fundamental. I’m Japanese, which means I should shoot in Tokyo’—Moriyama from his book Hiru no Gakko Yoru no Gakko, Heibonsha Publishing.

Moriyama moved to Tokyo from Osaka in 1961 and embarked on his photographic journey of Tokyo after studying in Osaka. Since then, he’s staged his work in the capital city, producing masterpiece after masterpiece. Even today, he wanders the city in search of subjects.

‘If I don’t have any meetings or other business, I mostly just spend about half a day wandering around somewhere. Even if I can’t find the time, I spend the morning hanging around Ikebukuro. On the West side of Ikebukuro there are a lot of bars, right? If you go there in the morning, that’s where I am for the most part!’ Moriyama says with a laugh. He continues, ‘In the morning I’m in that area wandering around taking pictures, but only for one or two hours. If I have nothing to do in the afternoon, I go and shoot somewhere else. This is pretty much what my typical daily pace is like’. 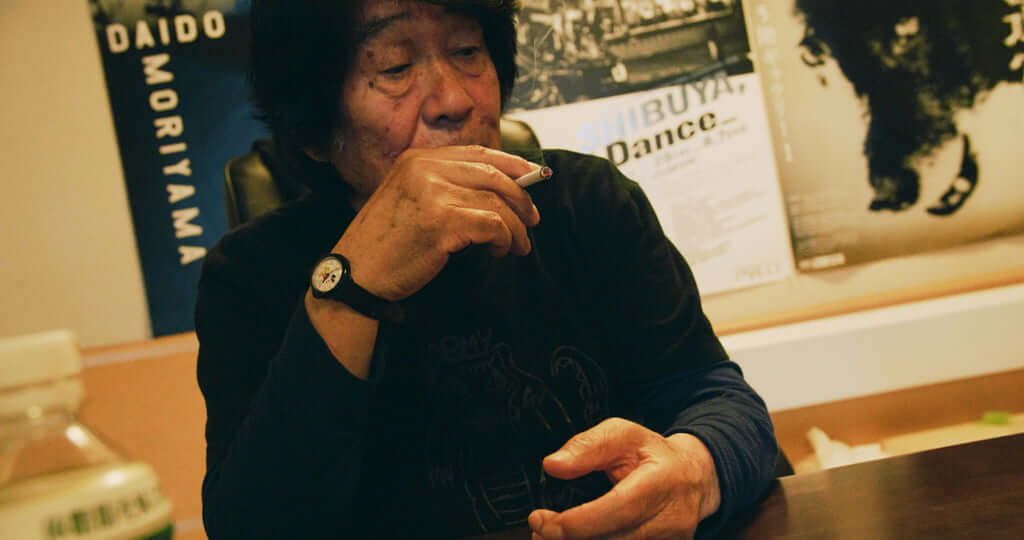 Moriyama also enjoys shooting in Shinjuku, Nakano, and Asagaya. ‘Shinjuku is a symbolic area, but the number of people there is overwhelming. There are so many people crowded together. I love areas like that. Shinjuku is a dubious place, isn’t it? I like places like that’.

Around town, in the streets, and on street corners he shoots stitching the city together. He’s not shooting the town; he’s shooting the streets. He pushes his way through throngs of people in Tokyo’s concrete gardens, finding back alleys with thought-provoking fodder. As he walks armed with his camera, he evokes a curiosity, and it’s hard not to wonder how he sees the street before him. 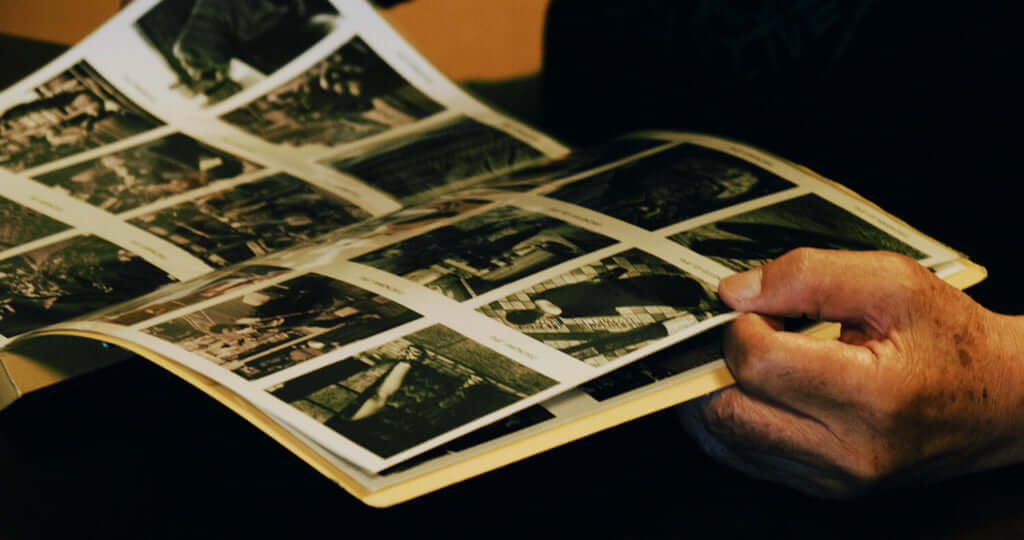 Moriyama used the peculiar word, ‘silhouette’, to describe his subjects. From that perspective, his new volume portraying women on the street, Pretty Woman; and it offers a glimpse to what he means by the word silhouette. There’s something bold in the throngs of people on the street. Digging deeper into the concept of silhouettes, we asked Moriyama to explain.

‘You’re asking me what silhouettes are… To put it as simply as possible, for me, I feel silhouettes around women. Any woman. Not just because they’re young or whatever. You can say that silhouettes are one type of presence. For example, I walk around Ikebukuro every morning, and there are always people who live in the streets there in the park near the West Exit. These men and women have silhouettes. I don’t feel that from the businessmen walking around that area. But maybe the way I’m looking at them is bad, so if I’m asked what has a silhouette… How should I respond?’ 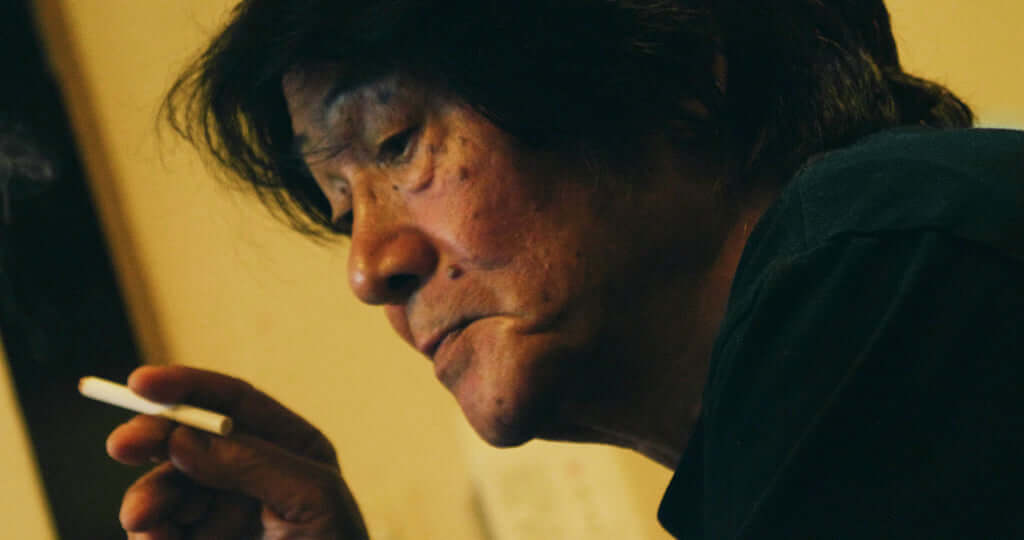 In 1965, Moriyama presented work shot in Shinjuku station, and one shot in particular depicts a man on all fours shot from a steep angle. His 2002 volume called Shinjuku offers the viewer a tableau through a narrow gap between two buildings, between which a cat sits staring back at us. This year, 2017, one can’t help but wonder what Moriyama has in store for us.

‘It’s been 52 or 53 years since I became a freelance photographer. That means it’s been half a century of wandering around Tokyo. Of course the scenes change with the times. And of course people do too. The shops we see on the streets, and even the fashion changes. It’s natural for these things to evolve, but I often wonder if they have really changed that much. To begin with, I don’t have a sense of what has changed or not changed. The times, the people, the scenery all change, but a photographer like me who works on the streets just takes the pictures. In other words, what I mean by that is, now I can only take pictures now. There probably is such a thing as time, but if you take one step out into the world, there are a lot of things wiggling around. The streets are very exciting’. 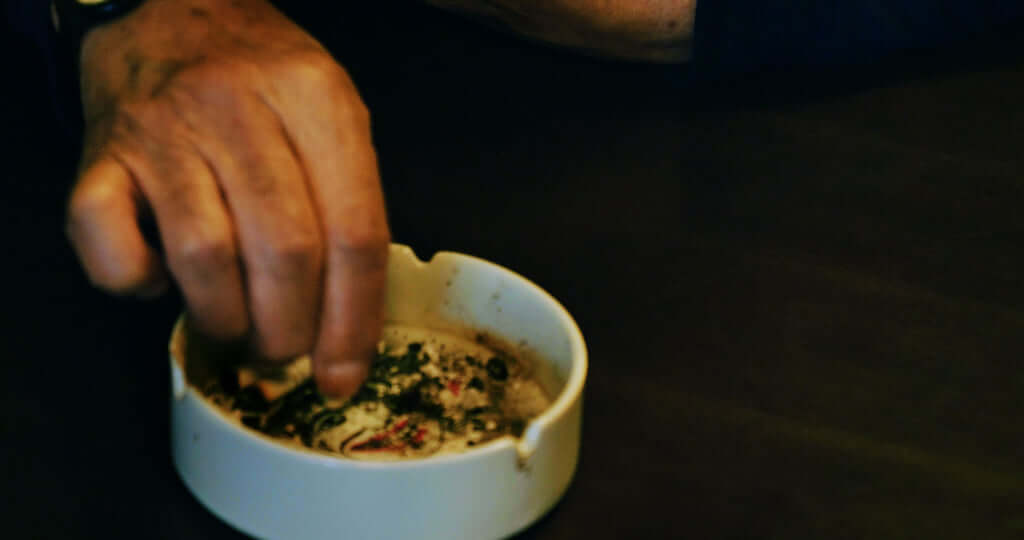 #01: The Shady Side: In Love with Shinjuku