In this series, the photographer addresses the sense of solitude felt by both Japanese people and travellers visiting the country. 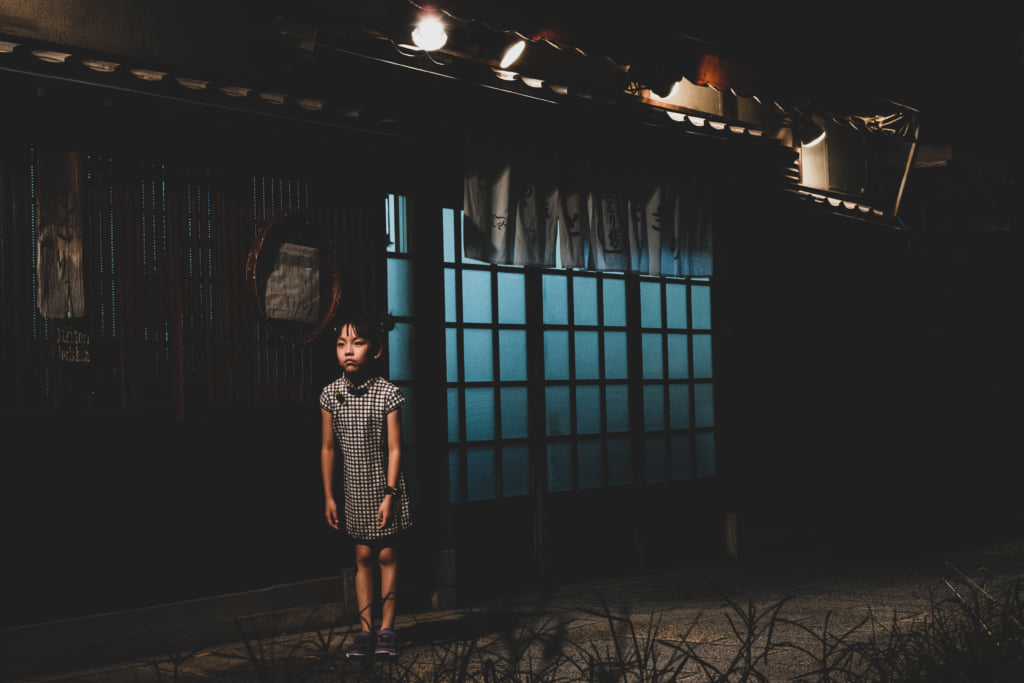 A businessman on the way to the office, another going to pray at the Buddhist temple in Asakusa, a woman looking out of a café window… In the 25 photographs in the series Japan — A lonely feeling by Adrien Jean, the hustle and bustle of the Japanese cities seems to have evaporated. Other than the protagonist, no other human appears in the frame. In these compositions, driven by geometric work, Tokyo, Kyoto, Takamatsu, and Naoshima appear to be no more than empty shells.

Adrien Jean is a French photographer. Born in Nantes, he settled in Vietnam in 2014, where he worked with national publications like The Saigoneer and Saigon Times Weekly. He also works as a photojournalist for the French agency Hans Lucas. He visited Japan in July and August 2019 and this was when he was struck by the desire to examine solitude, as felt by both the Japanese people and travellers.

‘Japanese cities are known for their high population density and their packed underground network, but they can actually prove to be particularly alienating’, Adrien Jean explains. ‘What I want to illustrate in this series is the fluctuating sensation of solitude a traveller can feel when immersing themselves in the country’s culture.’ 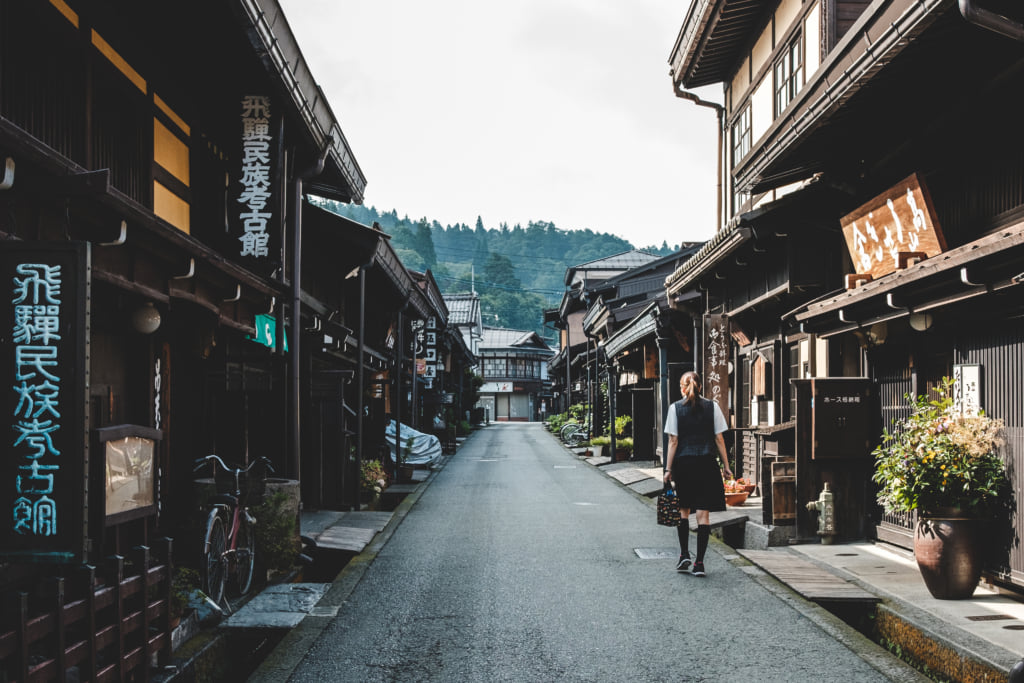 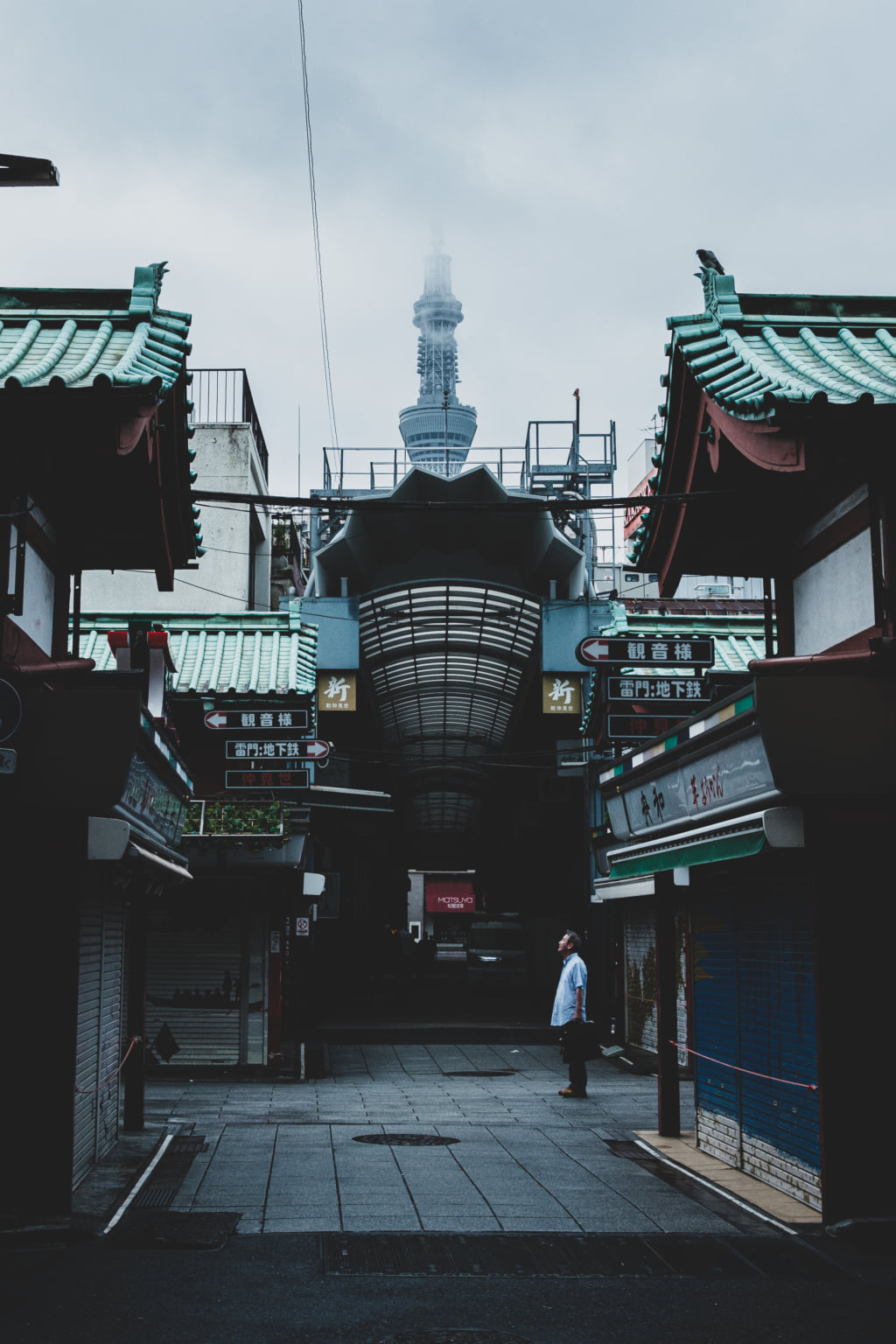 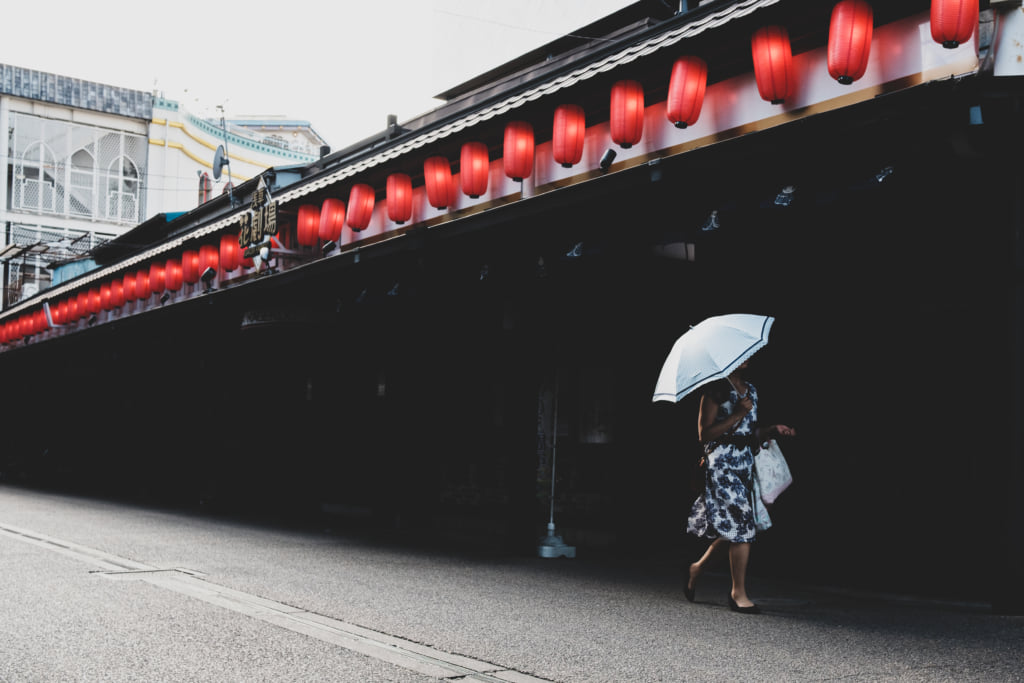 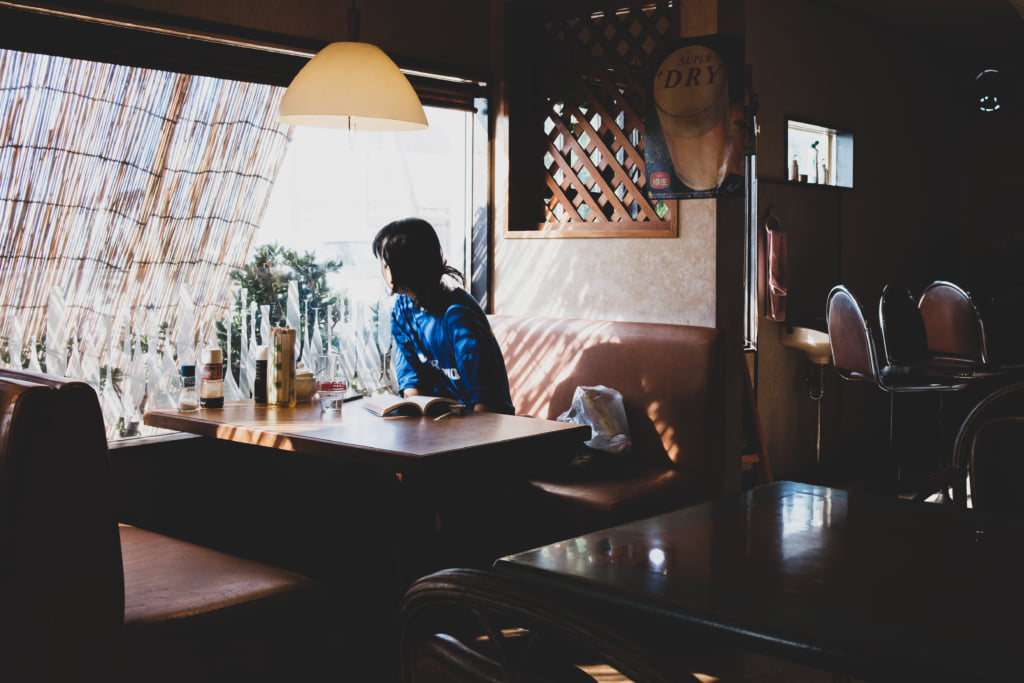 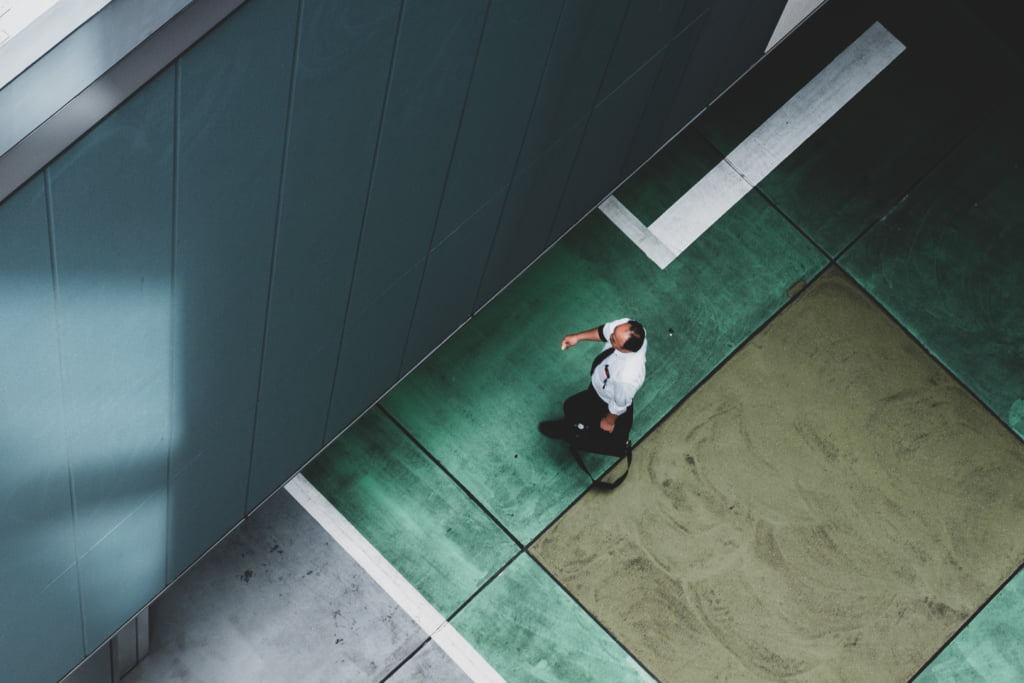 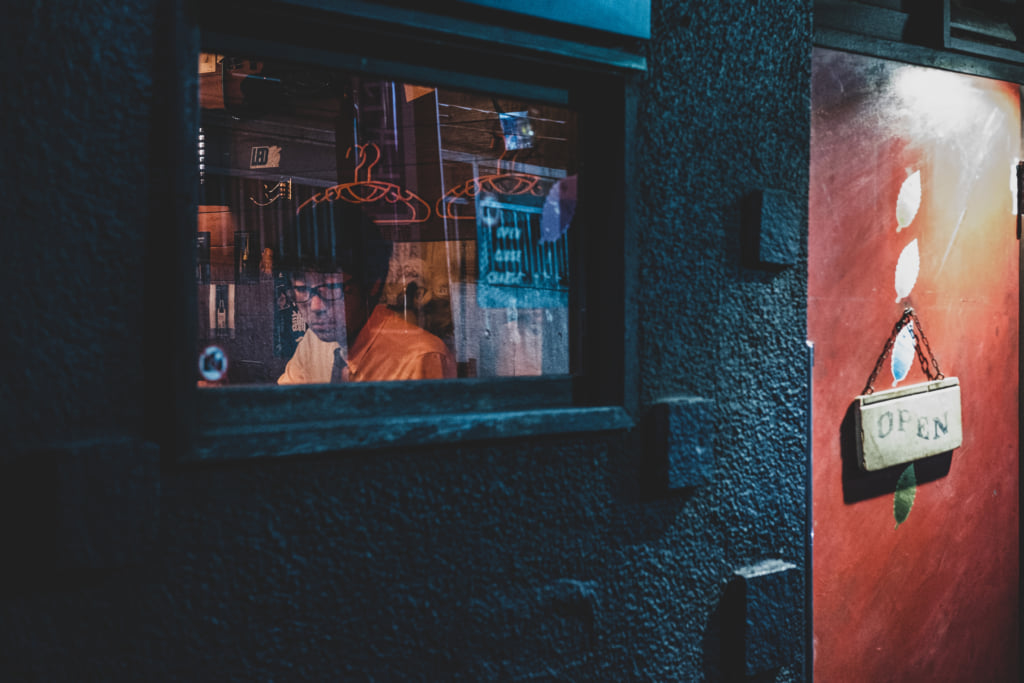 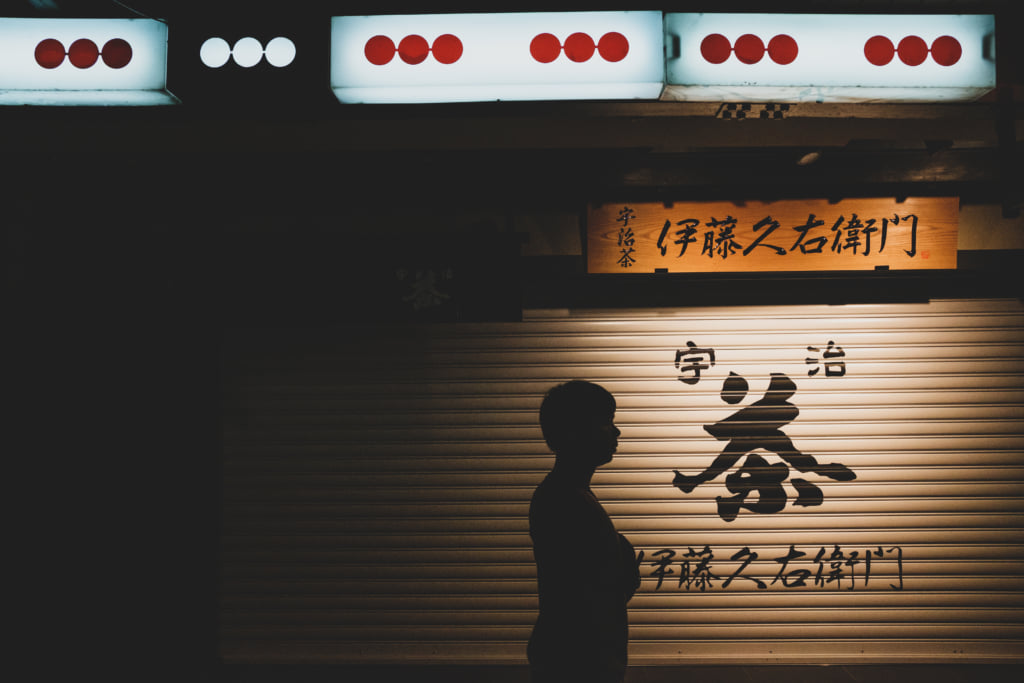 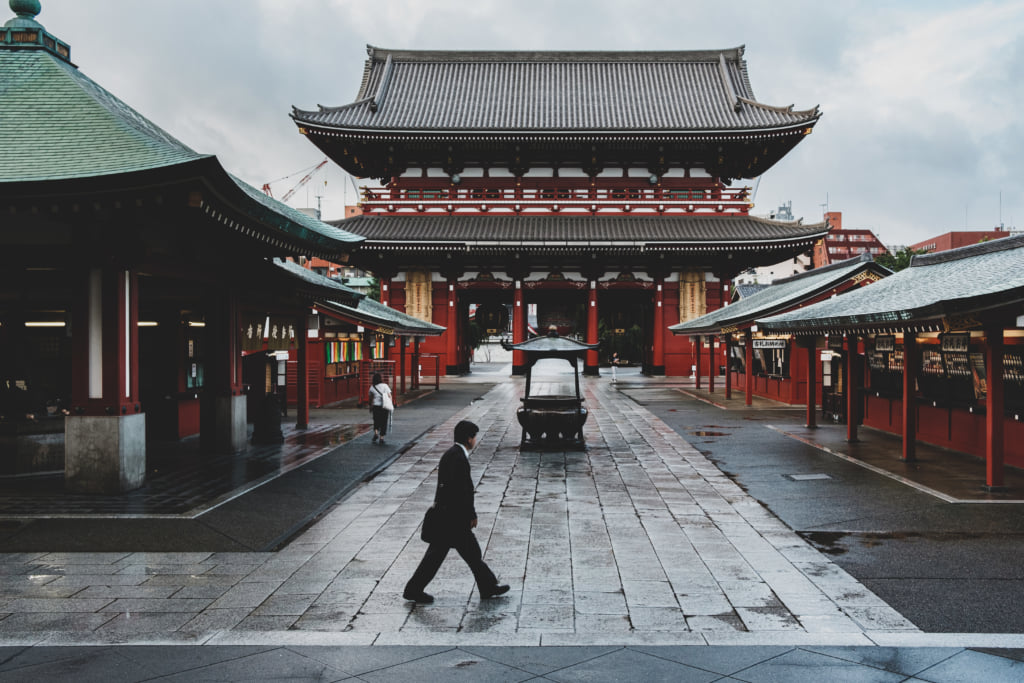 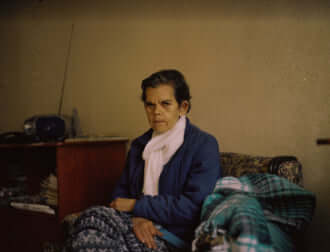