Shedding Light on the Influence of the Bauhaus in Japan

An exhibition at the MoMAK (National Museum of Modern Art Kyoto) retraced the impact of the movement on Japanese architecture and design. 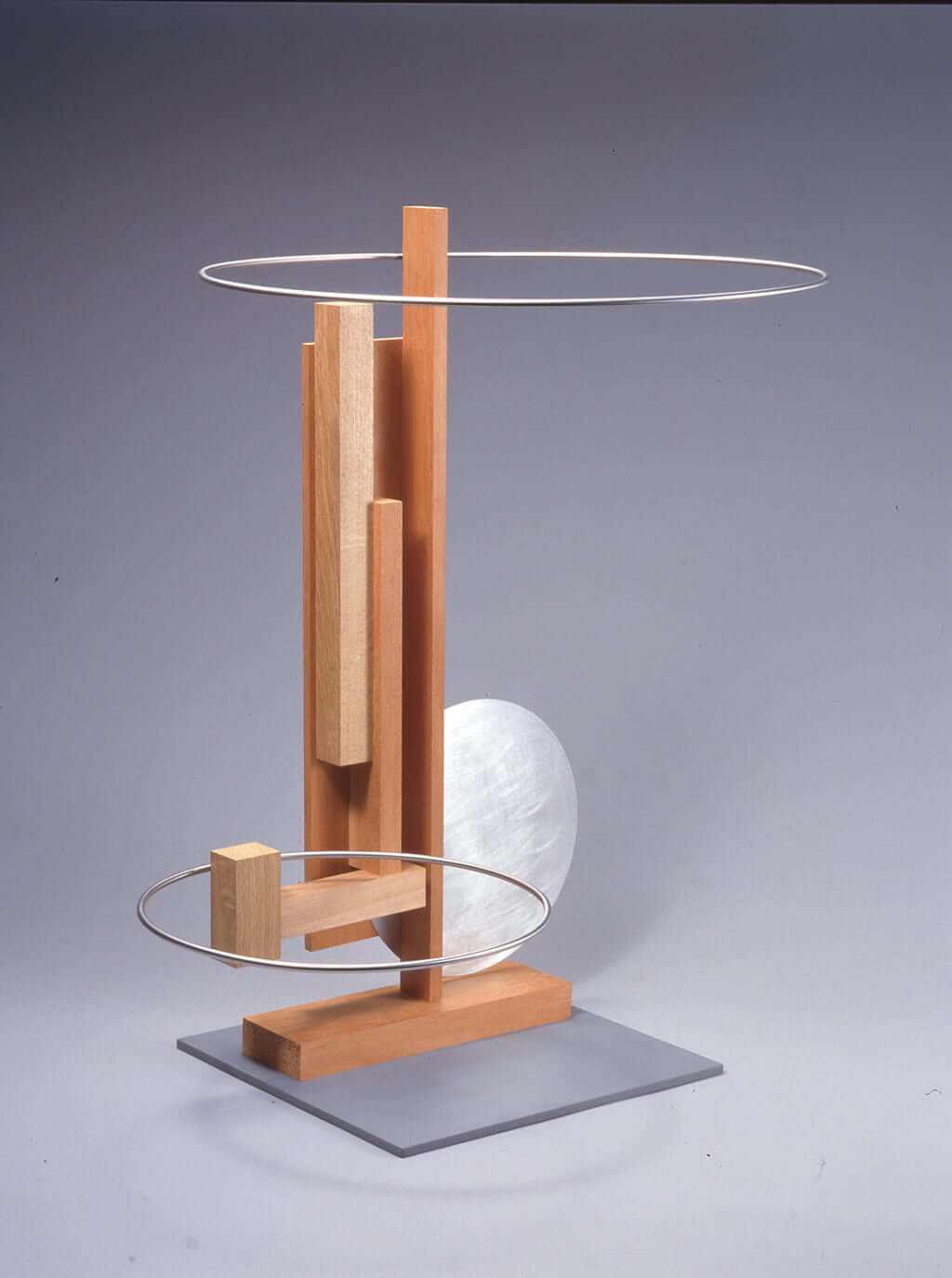 The Bauhaus school of art, founded in Germany in 1919 by Walter Gropius, became a point of reference in the history of 20th-century art, despite only being in existence for fourteen years. Dissolved by the Nazis in 1933, this school of architecture and applied arts sought mainly to achieve the mass production of objects and housing that would be functional and, above all, accessible to as many people as possible.

But the Bauhaus was also a movement that redesigned education, creating courses in which artists and artisans worked together.

A research project entitled bauhaus imaginista celebrated the centenary of the movement by assembling a volume of documents, archives, videos, and literature to illustrate the impact that the Bauhaus has had worldwide, through several events.

The MOMAK (Museum of Modern Art, Kyoto) participated in this project with bauhaus imaginista: Corresponding With, which ran from 4 August to 8 October 2018. The point of departure for this exhibition was the Bauhaus Manifesto, a declaration about the school’s educational philosophy that was published when it was founded.

The exhibition examined how the institution’s distinctive programme, with the close attention it paid to preliminary courses, influenced the educational framework for art and design as taught in schools in Japan and India. It notably compared the way in which the Bauhaus philosophy was instilled in two institutions, the Institute of New Architecture and Design, founded by architect Kawakita Renshichiro in Tokyo in 1931, and the Kala Bhavan, an institute of Fine Arts in Santiniketan in India, founded in 1919 by poet Rabindranath Tagore.

bauhaus imaginista: Corresponding With (2018), an exhibition on the influence of Bauhaus in Japan, was held at the Museum of Modern Art in Kyoto. 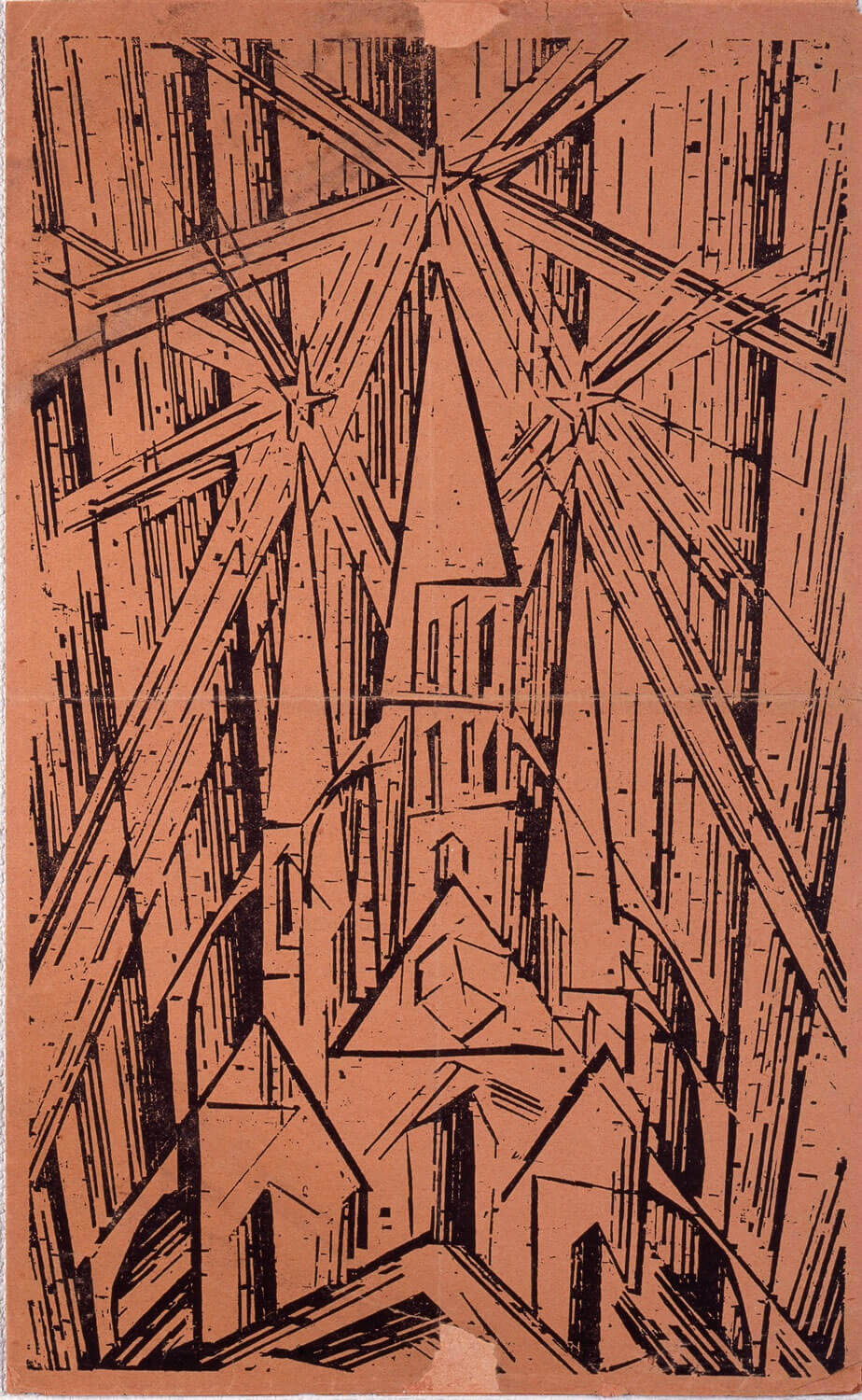 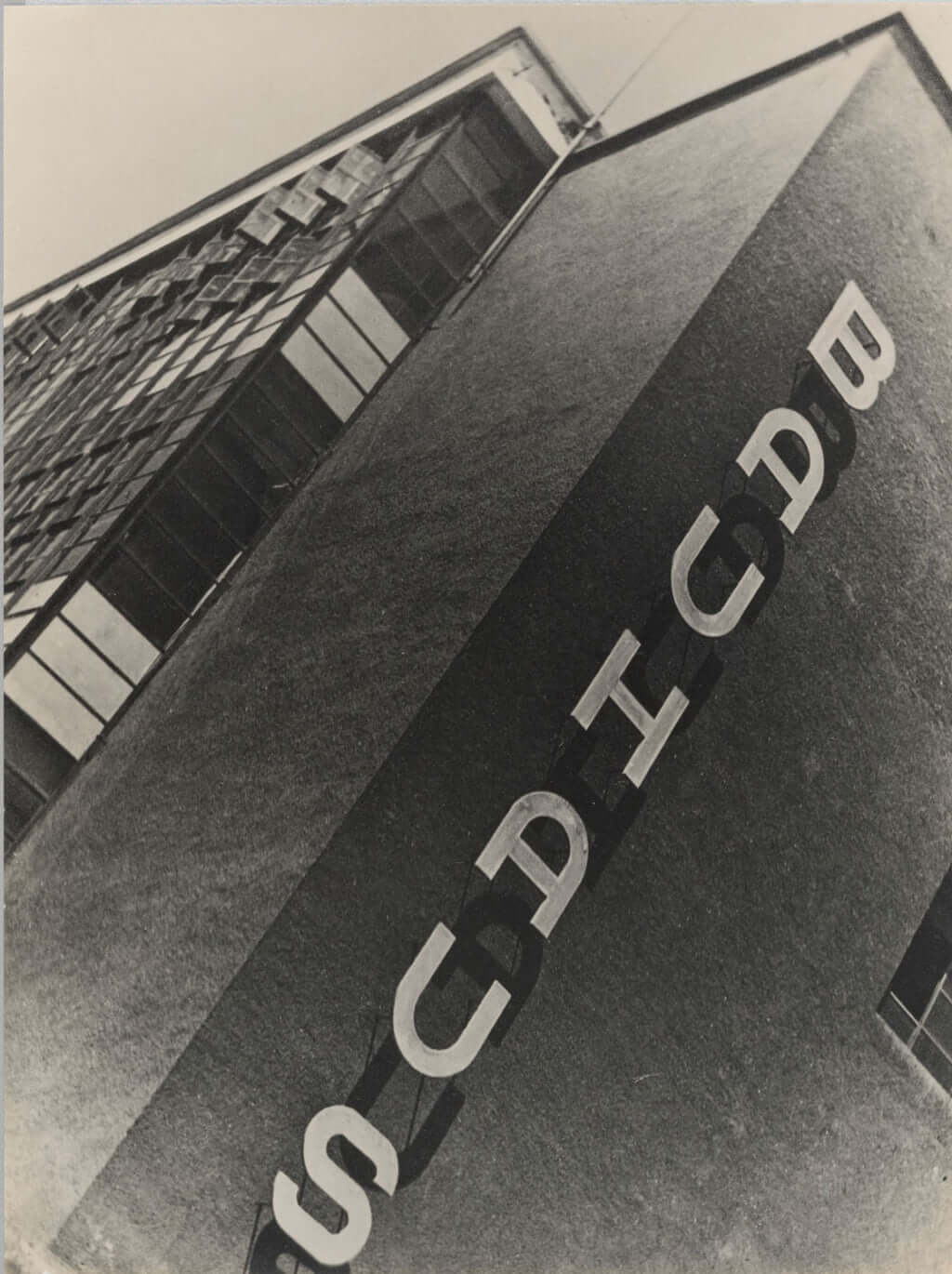