In his book 'Guts', the photographer documents the life of his family, who lived for 18 years in the confined setting of a one-room apartment. 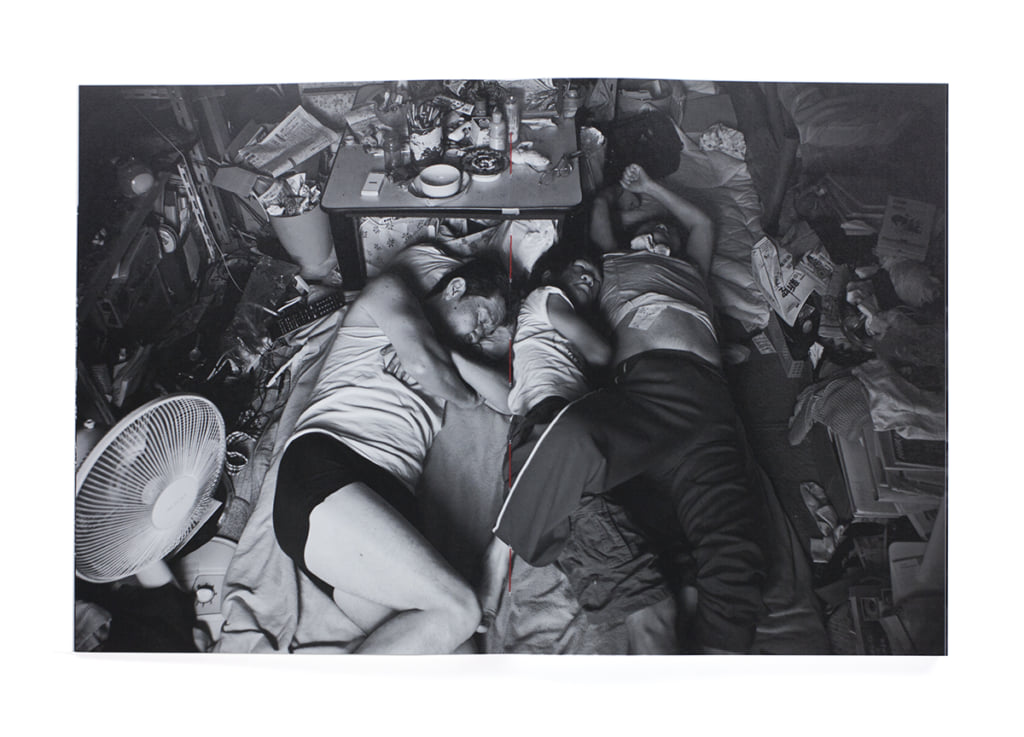 Seven people living together in one room. This constituted Masaki Yamamoto’s daily existence between 1999 and 2017. It was a life without privacy in this space which, over the years, became filled with furniture salvaged from waste disposal, documents, and many and varied objects. This accumulation of items heightened the sense of smallness in the apartment, and seemed to diminish the Yamamoto family’s space to move.

From 2014 until 2017, when the family were able to move into a bigger house, the photographer documented their everyday life in minute detail. A sense of overflow emanates from his black-and-white photographs. No parts of the images are devoid of objects, details, or human figures. The eye is always compelled to rest on something, leaving no space to breathe, no gaps. Having dinner, resting, preparing meals: absolutely every moment in the day is shown being shared by everyone, as it was impossible to remove oneself from the group.

‘I named this series and the book GUTS because my house and all the members of my family are like internal organs that are closely connected with blood vessels’, Masaki Yamamoto explains in the preface to his book. ‘This word also bears the meaning of “courage”, which, to me, suggests toughness and determination. This image strongly represents my family.’

Masaki Yamamoto, born in 1989, graduated from the Japan Institute of Photography and Film in Osaka. Being colour blind, the young man was unable to join the Japanese Self-Defence Force as he had wanted. It was while looking through magazines containing war photographs that he discovered this art. At the age of 23, he flew to New Zealand to learn English and hone his photography skills. ‘Neither of those really worked. I realised that I didn’t want to take photographs that just anyone could take, so I decided to concentrate on my family and to document them accurately and meticulously’, the photographer explains. Guts, published in 2017 by Zen Foto Gallery, is his first book.

Guts (2017), a book of photographs by Masaki Yamamoto, is published by Zen Foto Gallery. 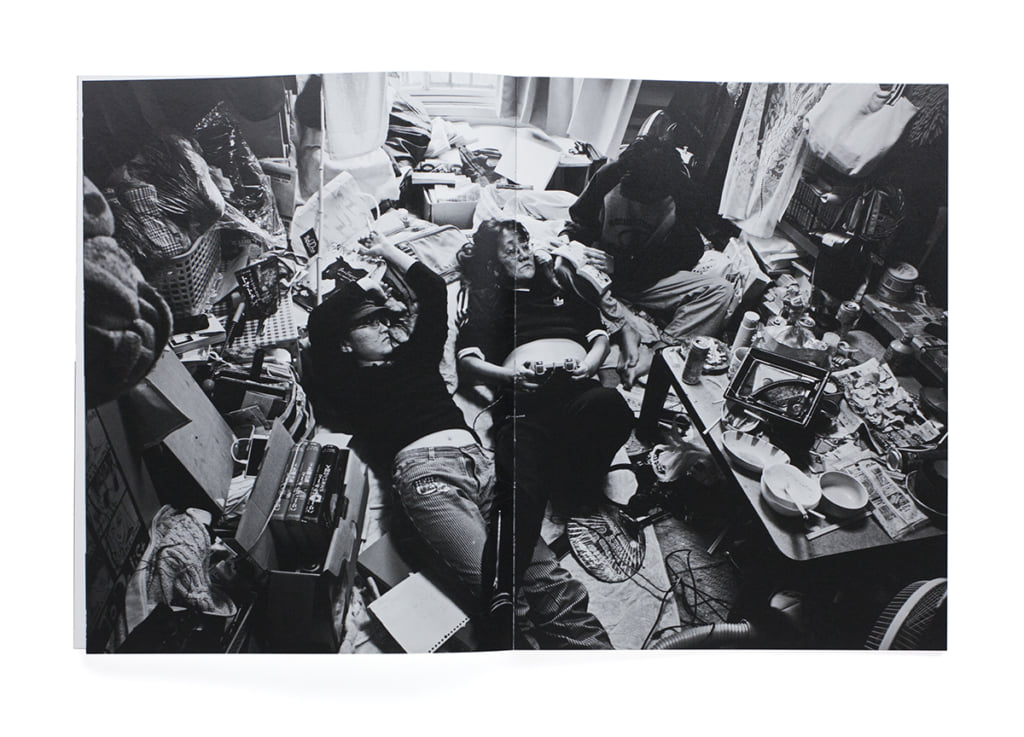 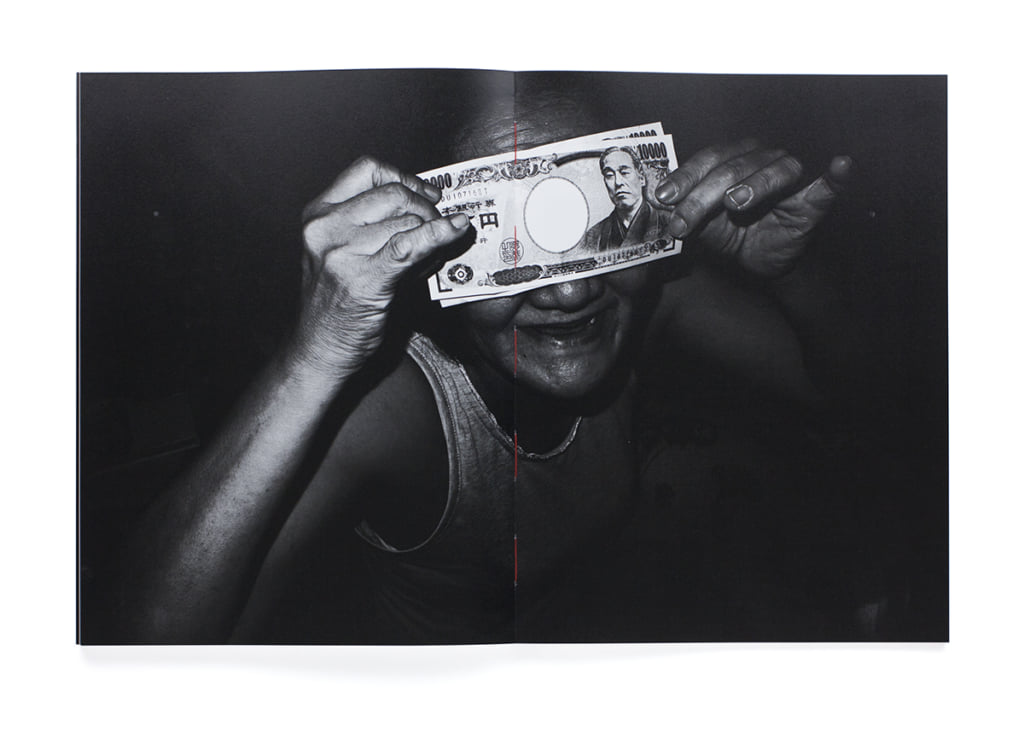 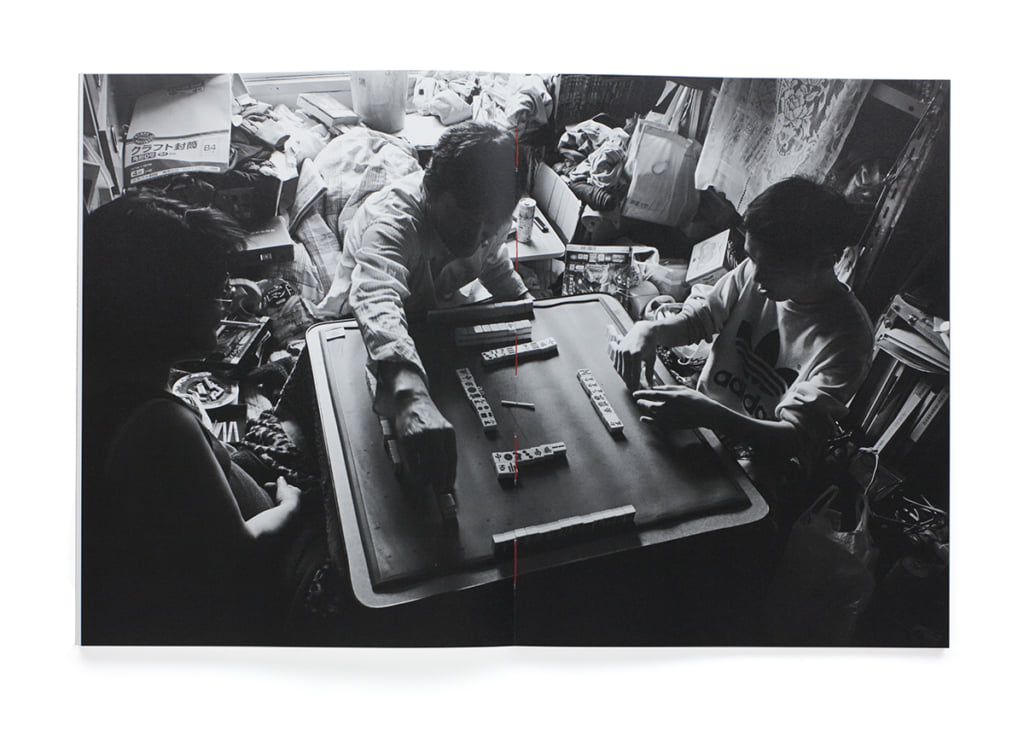 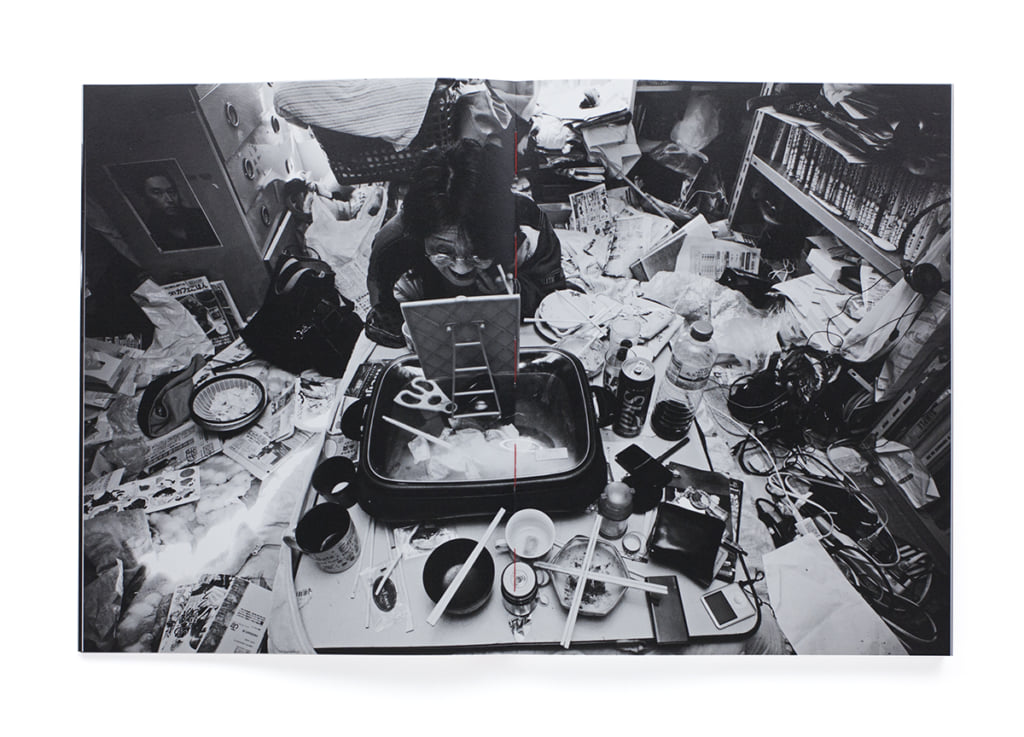 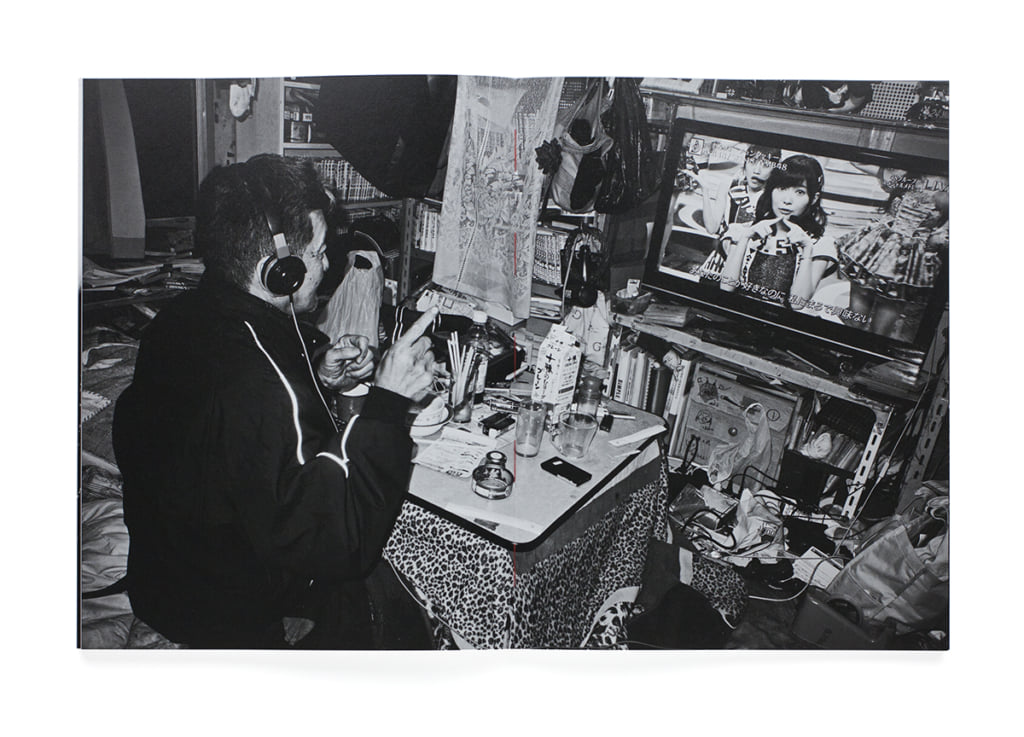 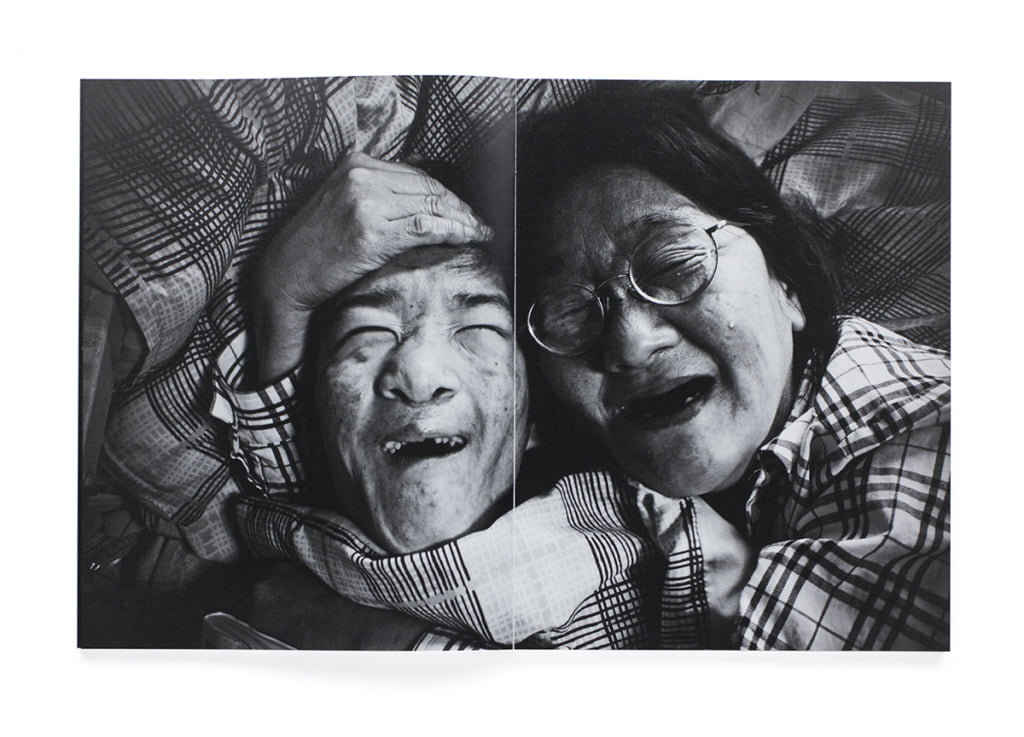 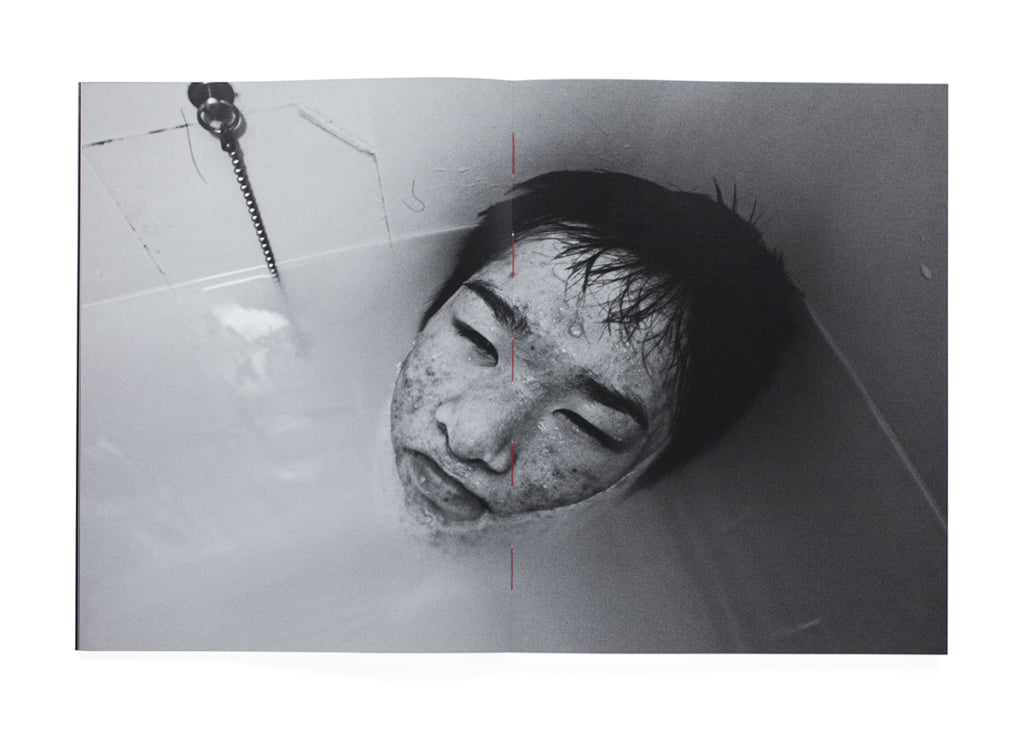 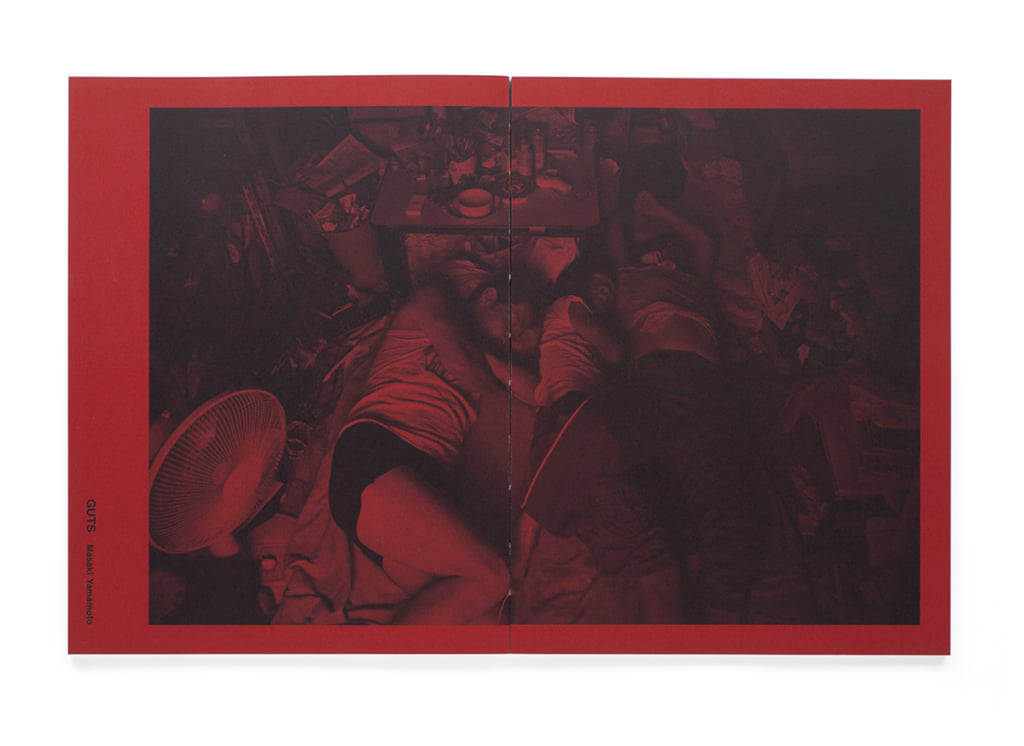 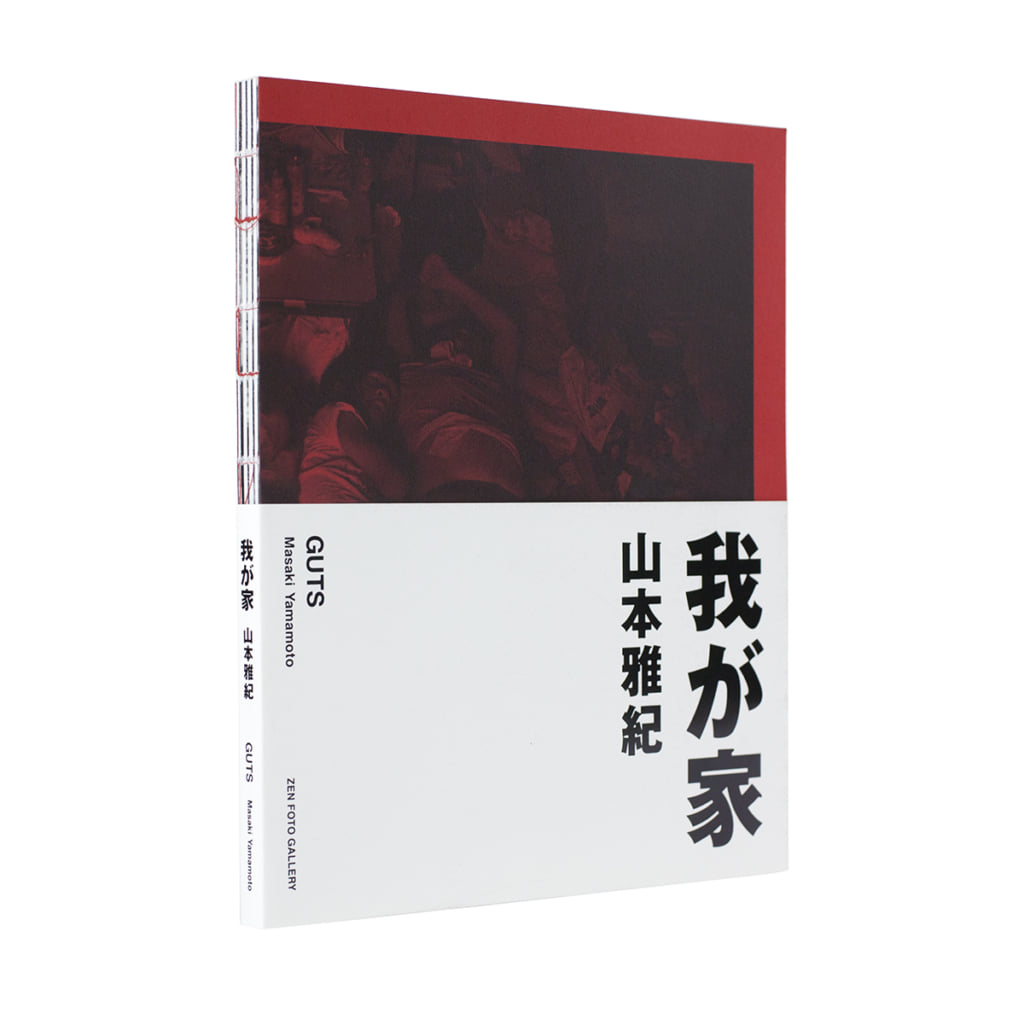 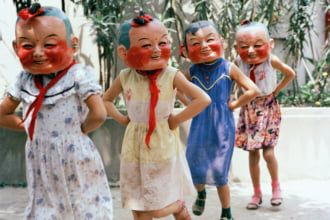 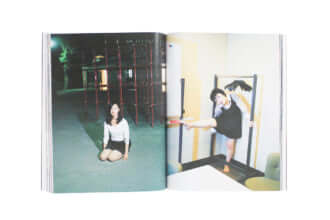