A look back at the career of the artist who decided to use only the colour palette offered by this weather phenomenon in his work. 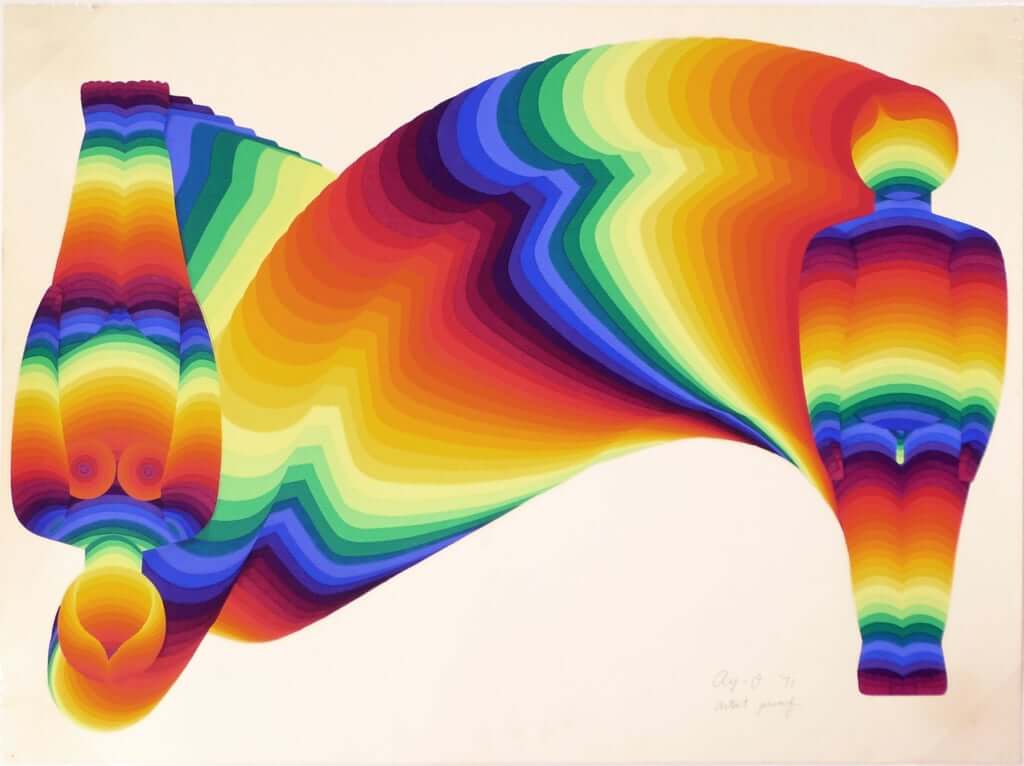 His real name is Takao Lijima. The Japanese artist Ay-O, more commonly known as ‘The Rainbow Man’, is famous in Japan and beyond. Born in 1931 and trying at all costs to find a way to become an ‘anti-art’ artist, a term used by Marcel Duchamp to describe concepts and attitudes rejecting established art, he found inspiration in 1964. He decided that, instead of letting himself be tormented by the choice of colours and patterns, he would use all the nuances of the visible spectrum, evoking the continuous transition of the seven colours of the rainbow.

Having been introduced in 1961 to George Maciunas, the main founder of the Fluxus movement, by another member of the group—none other than Yoko Ono—Ay-O then became an active member. Created in the early 1960s, Fluxus brings together artists from different backgrounds such as chemistry, economics, and music and seeks to reassert the value of life by removing the gap that separates it from art.

The art of the happening

Ay-O began to make a name for himself through happenings, particularly with his Finger Boxes. Produced for the first time in 1964, the Finger Boxes are tactile works consisting of small cubic boxes pierced with a hole, in which various objects such as hair, cotton-wool balls, pearls, sponges, and nails are placed. The observer should insert their finger into the hole in the box and try to guess its contents. In 1987, Ay-O acquired a certain international reputation during his series of rainbow happenings, notably in France when he suspended a 300-metre multicoloured ribbon from the Eiffel Tower.

Although the artist’s inspiration often comes from the western world, he also draws on Japanese influences, particularly traditional Japanese motifs, as shown by his engraving in the Sumo Wrestling collection, inspired by a piece by artist Kunisada Utagawa. Ay-O also likes to identify with a mythological creature in Japanese folklore called the kappa, which he integrates into certain works. His colourful pieces, recognisable at first glance, can be seen in the collections of the national museums of modern art in Tokyo and Kyoto.

Some of Ay-O’s works can be found on the British Museum’s website. 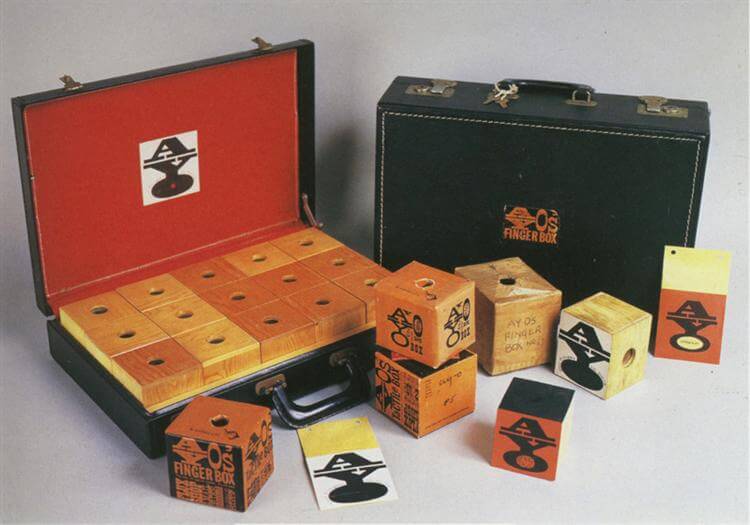 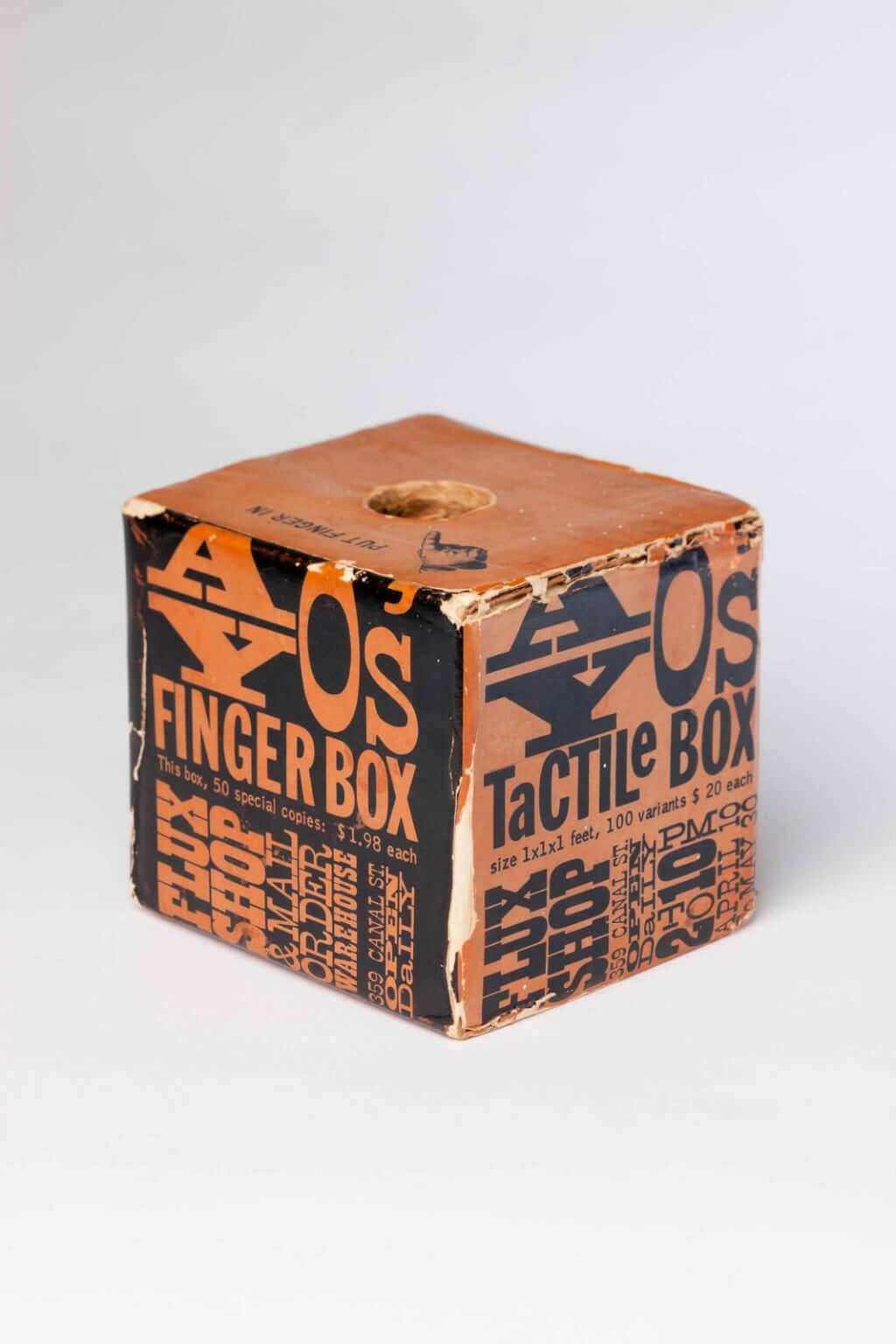 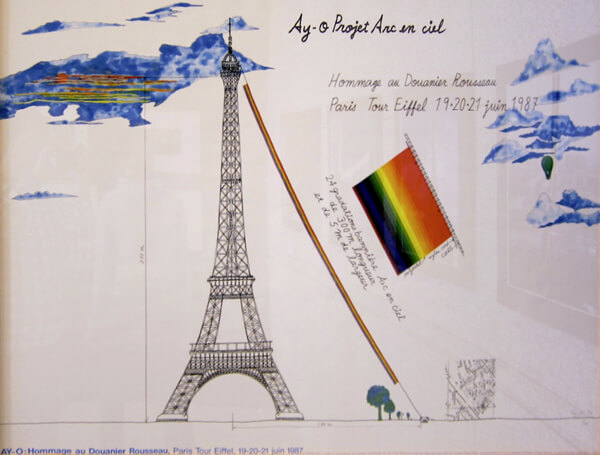 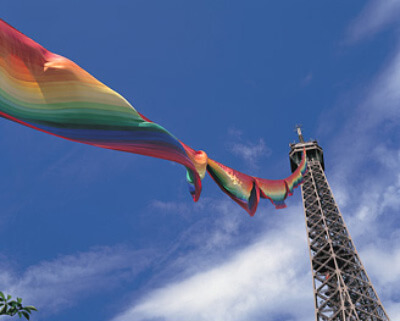 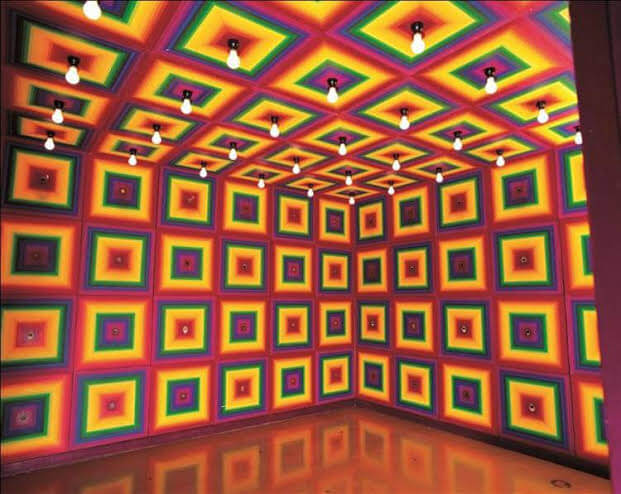 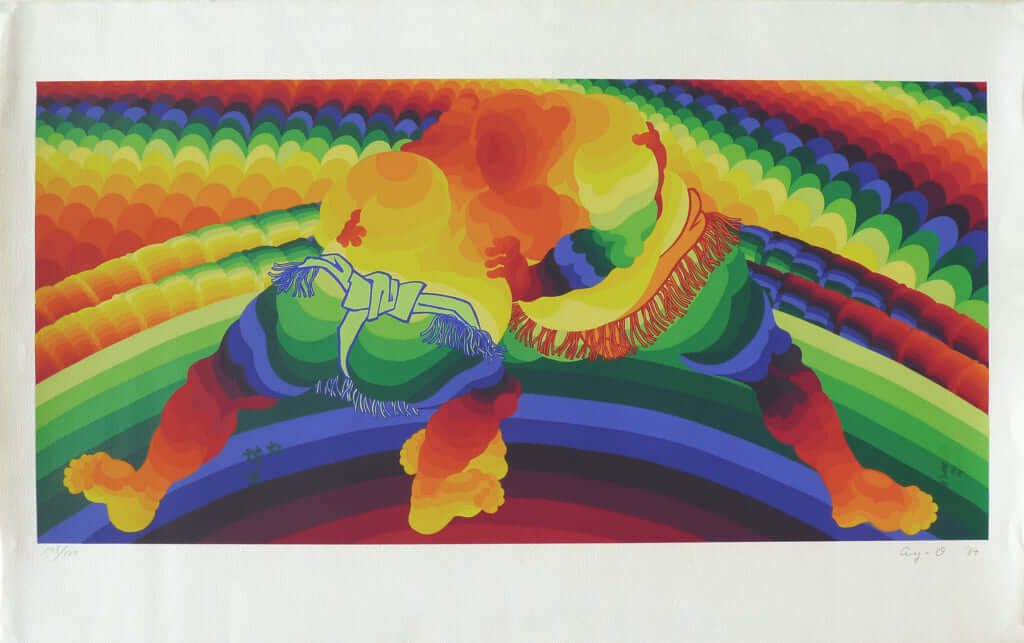