In his series ‘Yokainoshima’, or ‘the island of monsters', the photographer documents the ritual costumes from Japan's rural communities. 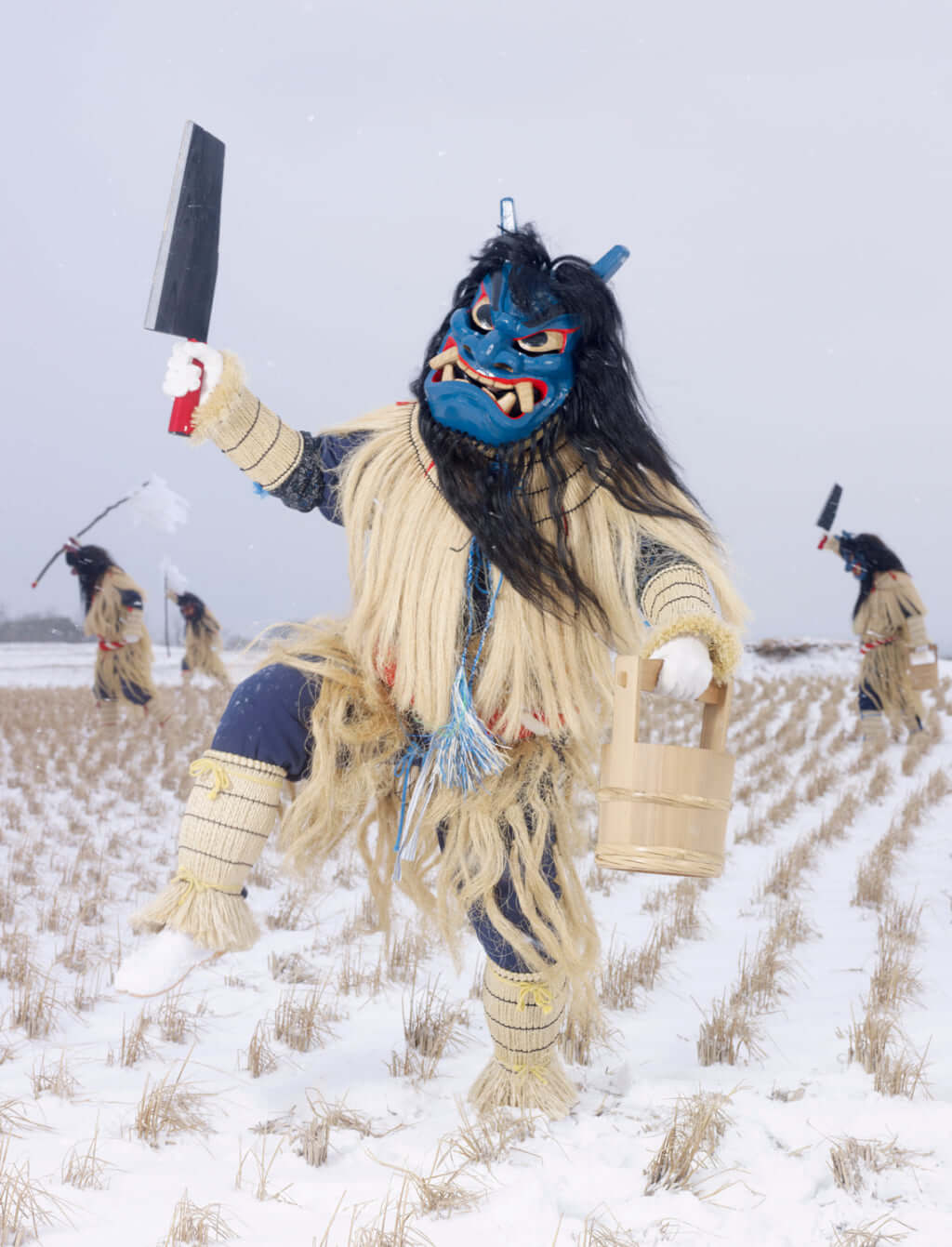 Familiar with Japan after having photographed sumo wrestlers in the early 2000s, Charles Fréger returned to the country in 2013 with the desire to tackle its rural environment. Over the course of five trips during which he visited various rural locations and islands, he became familiar with the local legends, which he incarnated through the residents.

These figures from local legends, demons, or yokai, have an animal’s head—for example a menacing stag with its mouth and inner ears painted red, or a mischievous monkey. Others have vaguely human faces. Some have no face at all, and are instead masked by a hood or scarf.

These costumes, still used as part of seasonal rituals and masquerades, pay homage to nature and the elements in order to attract good omens and keep disaster at bay. Only certain people are able to wear them, and Charles Fréger obeyed this rule, only photographing those who are authorised to transform into these characters during ceremony periods. However, he made the deliberate decision not to photograph them during the rituals themselves, and instead took more interest in the relationship between the individual and the costume, and the role that it demands. Based on his encounters with the yokai, Charles Fréger compiled a series of photographs entitled Yokainoshima, or the island of monsters.

Malicious, not to mention devilish, some of the best-known yokai are called upon by parents when wanting to scare their children. The children therefore know that they should be wary of kappa, tortoises in human form that carry a small dish full of water on their heads. To avoid being eaten alive, one simply needs to greet them by bowing down low, because kappa are very polite and will return the greeting, inadvertently releasing some of the precious liquid that is vital to their survival…

Not all of the yokai are equally well known. Every region in Japan has its own bestiary, such as Amemasu, the fish from Hokkaido, or Tearai Oni (the handwashing demon), which inhabits the island of Shikoku and the Seto Inland Sea. To foster a better understanding of the diversity and origins of yokai, the Musée des Confluences in Lyon held an exhibition in 2019 that brought its own Japanese collections and certain pieces from the Musée Guimet in Paris together with Charles Fréger’s photographs. These latter have been compiled in the book Yokainoshima – Island of Monsters, published by Thames and Hudson and with an introduction written by Ryoko Sekiguchi.

Yokainoshima – Island of Monsters (2016), a book by Charles Fréger, published by Thames and Hudson. 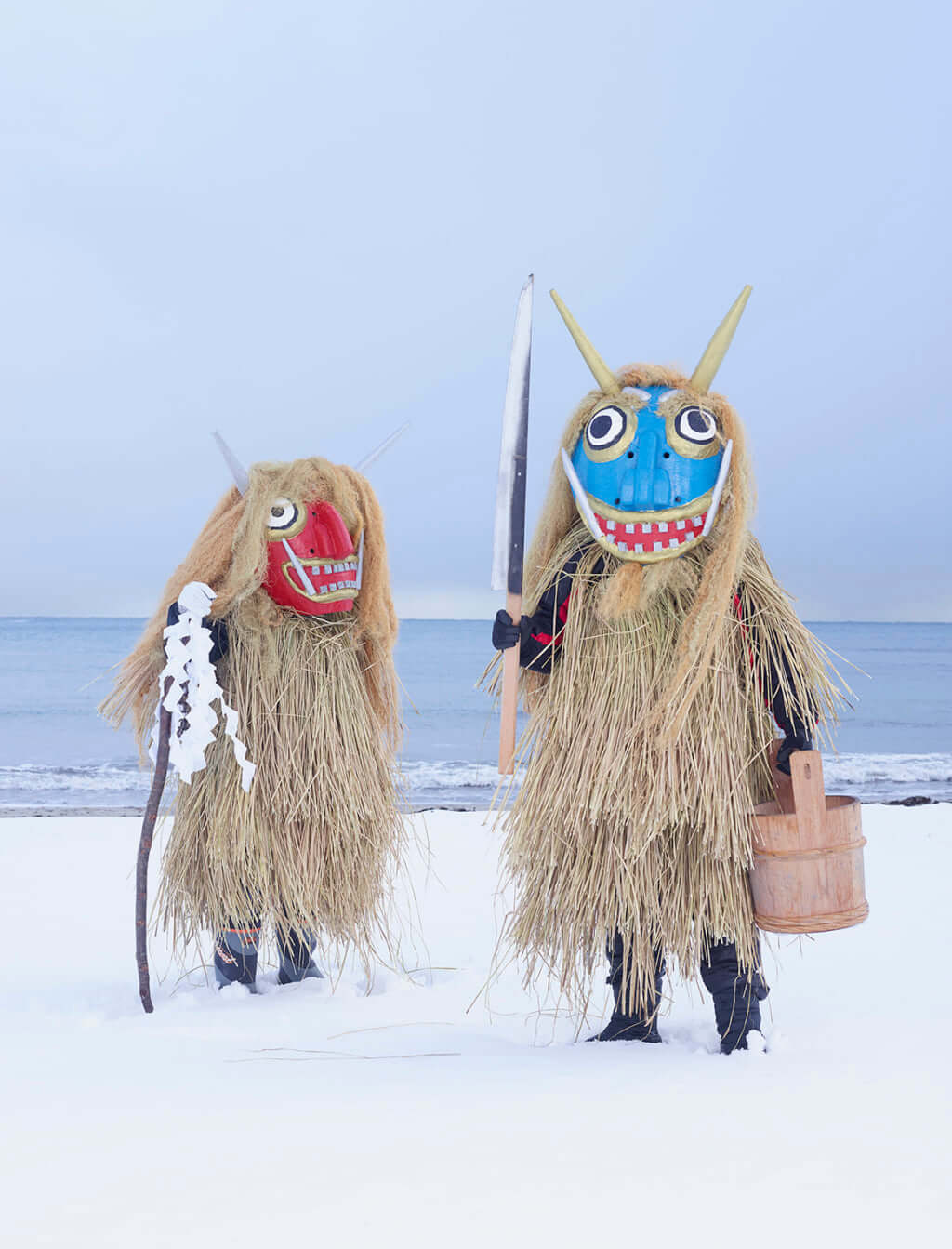 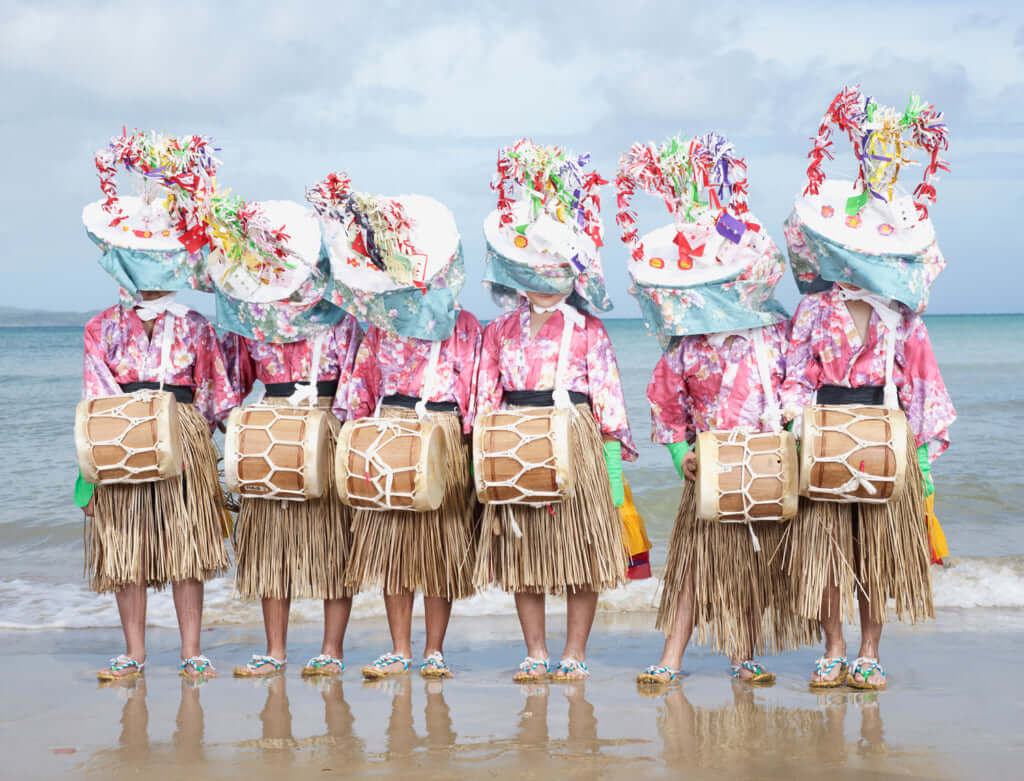 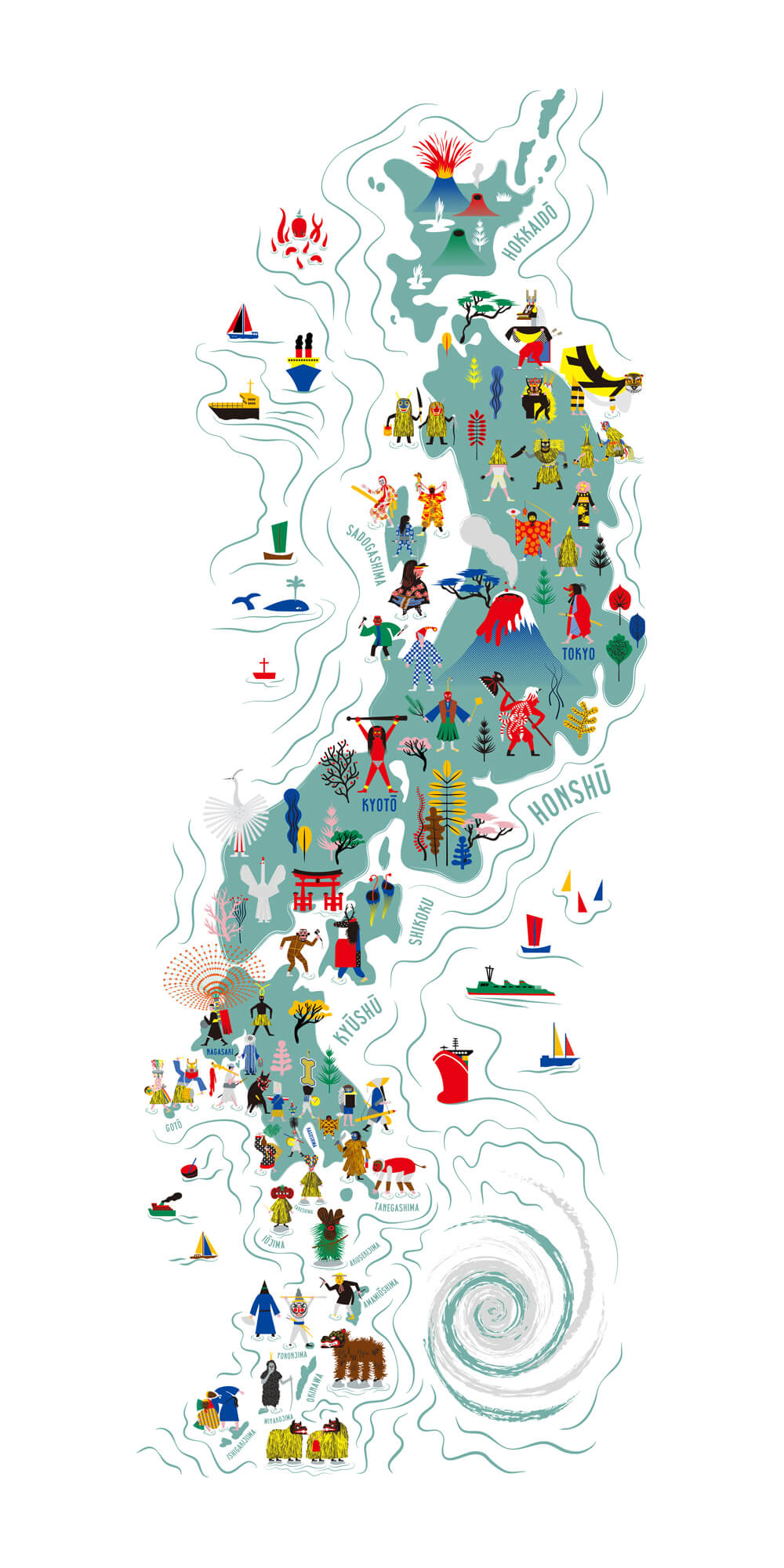