A symbol of the new dynamism of the world of contemporary Japanese art, the agency founded in Tokyo strives to support modern creativity. 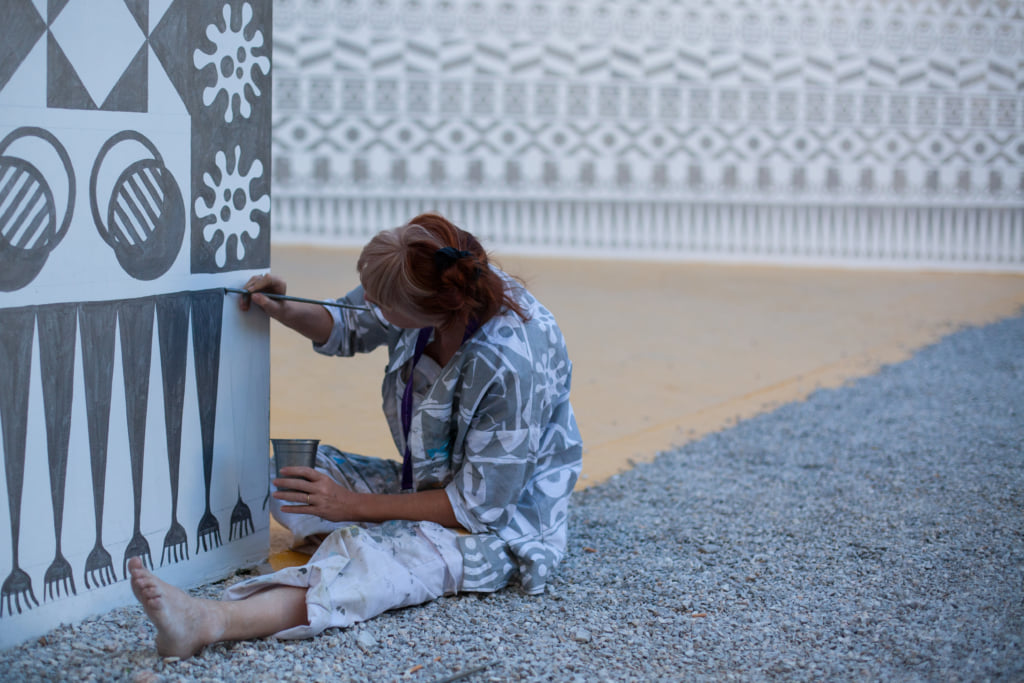 Navine G. Khan-Dossos, Ta Nea Xysta, 2021. Mural in acrylic gouache on plasterboard. Dimensions variable. Courtesy of the artist. The artist is supported by Beowulf. Commissioned and produced by the Athens Biennale. Installation view from the 7th Athens Biennale 2021 ECLIPSE, photo by Nysos Vasilopoulos

The organisation Beowulf, founded in Tokyo by Valeria Diaz Granada and Thomas Rhodes, is active in the domain of offering advice to collectors, particularly those interested in modern art. In 2021, the organisation, also represented in Zurich, Paris, and Athens, broadened its field of activity and now works to support and organise public contemporary art programmes.

‘Our intention is to empower artists to achieve their goals and open them up to opportunities that aren’t commercially tied to a gallery or a selling exhibition, and this is where public organisations come into the picture. The common denominator is that we work to put “artists first” and we align with institutions that are kindred in spirit and ethos. Our aim is to enhance the artists’ vision and accompany them in this process’, Valeria Diaz Granada explains to Pen.

Now joined by Xanthi Skoulariki, who is responsible for European projects, Beowulf begins this adventure in Athens, as part of ECLIPSE, the 7th Biennale (until 28 November 2021). Through this project, Beowulf is supporting Navine G. Khan-Dossos, a British artist who has been living in Greece for a few years. She is presenting Ta Nea Xysta, a mural inspired by motifs found in a village on the Greek island of Chios.

The agency considers itself, in Valeria Diaz Granada’s words, as a ‘hybrid art advisory (we prefer the term art catalyser!).’ As Tokyo has been making its return to the forefront of the contemporary art scene for a few years now, after having suffered the consequences of the asset price bubble that appeared in the late 1980s, Beowulf’s project aims to ‘[build] cultural bridges between Tokyo, Zurich, Paris, and Athens.’ This mission ‘is no small feat but is definitely a unique one.’

The agency, which also has its own collection (that will be presented as part of an exhibition in the near future), now seeks to promote emerging artists and create new synergies, placing emphasis on a ‘mix of borderless contemporary heritage.’ Strengthened by its new dimension, Beowulf is proposing projects in November 2021 as part of Art Week Tokyo. In this context, the objective is to promote philanthropic patronage, underlining the organisation’s desire to create a ‘cultural footprint.’

‘We are currently looking at what we can bring to local communities via contemporary art that is lasting and meaningful and we keep an ear to the ground at all times, particularly when it is with regards to issues of climate change, social justice, and heritage. The selection of our locations grew somewhat organically, but essentially it is a carefully thought-out plan based on where the art world is going as a result of the major changes we have been witnessing in recent years. Plus, as trailblazers, we want to keep our authenticity and carve out our own trajectory.’

Beowulf’s latest updates can be found on the agency’s website. 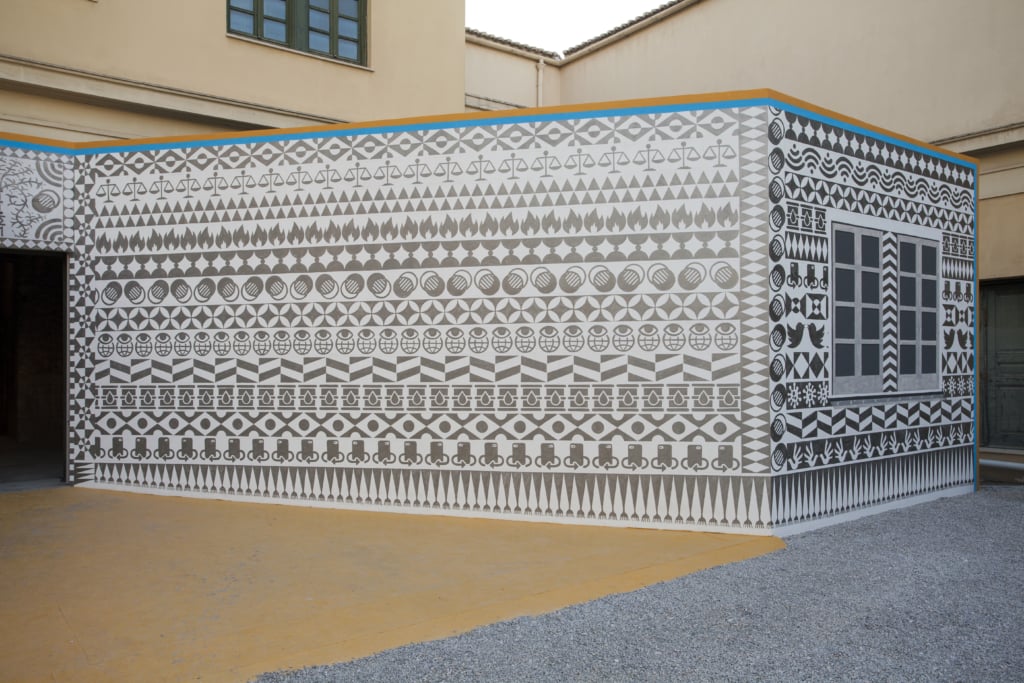 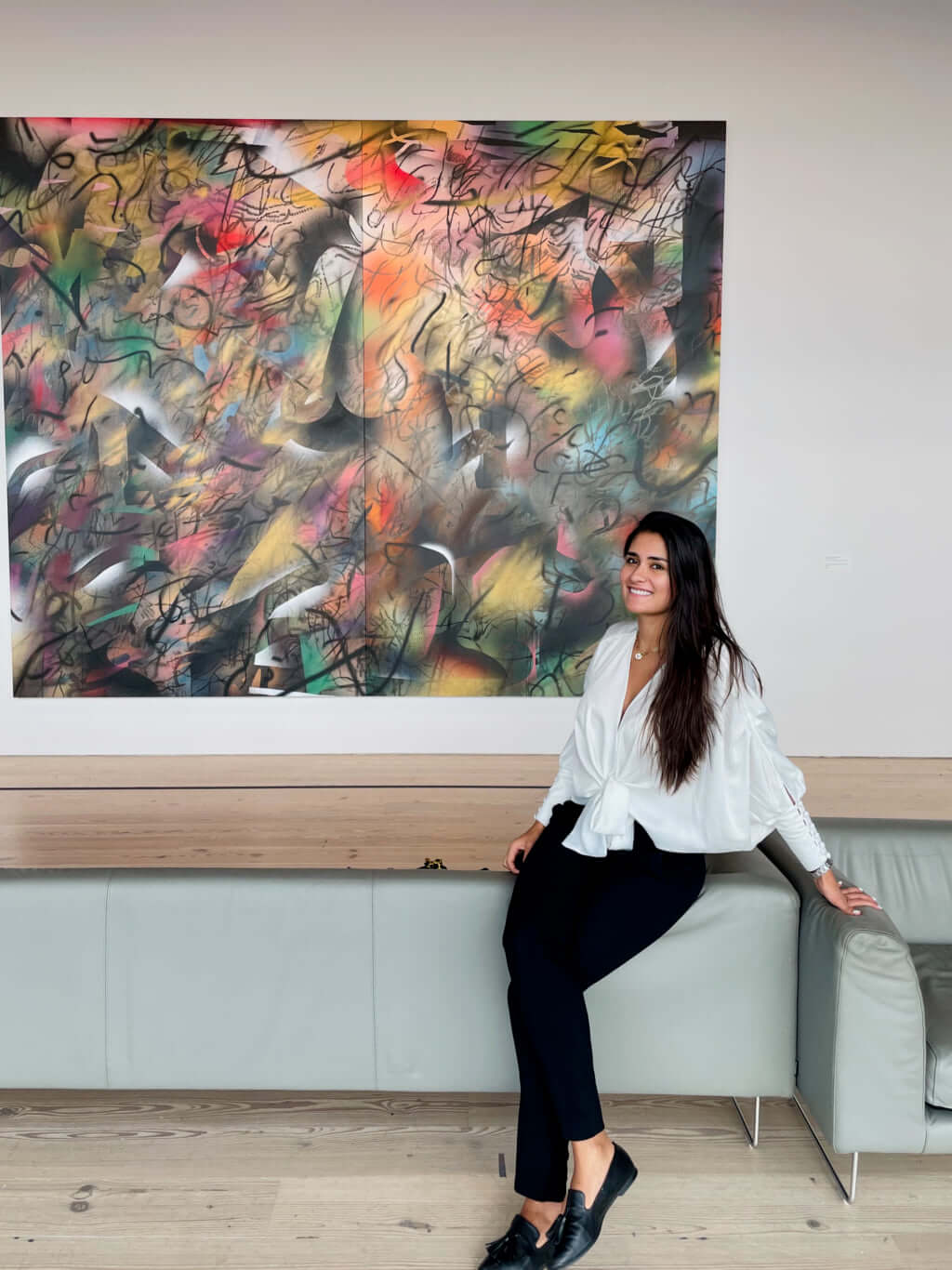 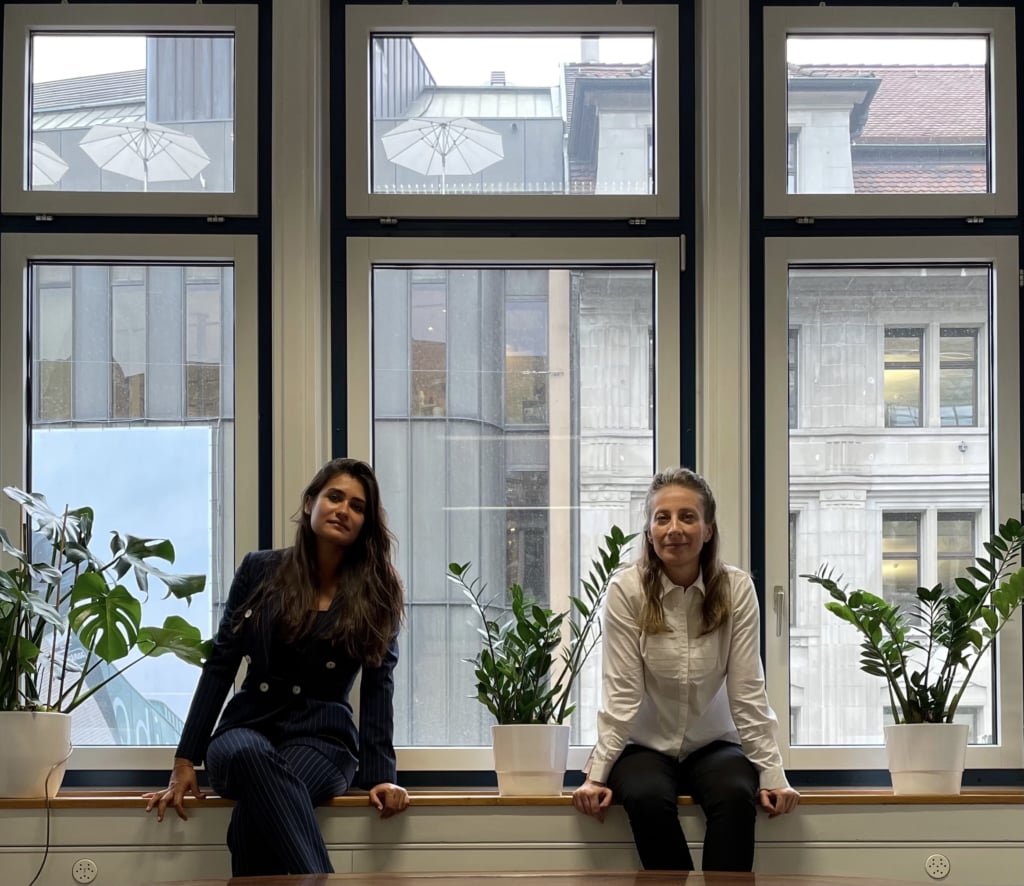 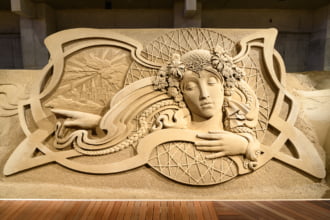