BZH Photo, Japanese Photography with a Splash of Breton Spray

This outdoor modern photography festival shone the spotlight on Japan during its first edition, held in 2019. 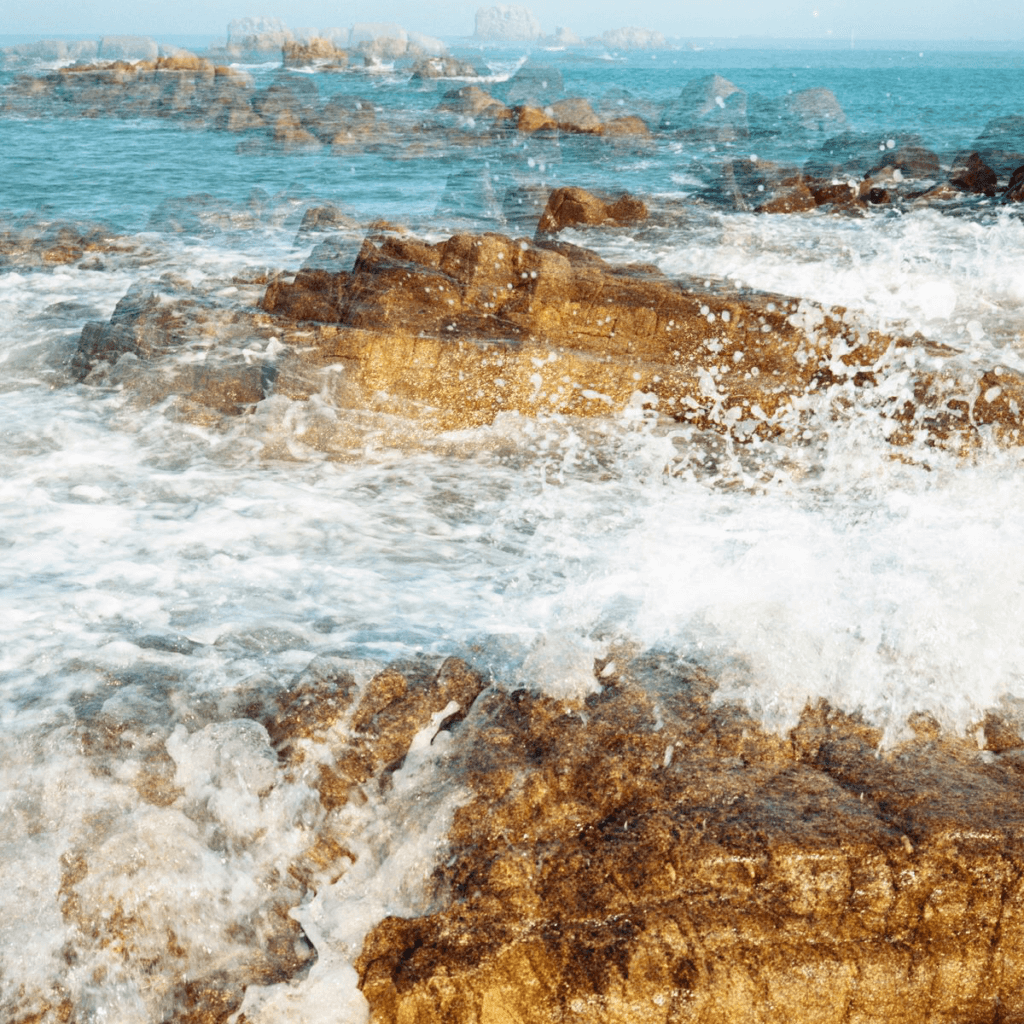 The first edition of BZH Photo, an open-air festival of modern photography, was held in Loguivy-de-la-Mer in Brittany from 25th-29th July 2019. It highlighted the sense of sharing and the intercultural dialogue between the Breton and Japanese coasts.

The festival’s creator Camille Gajate, with the assistance of Chloé Loango, Aude Lafitte, and Yuki Takehara, invited Japanese photographer Kodo Chijiiwa, who offered a glimpse into his own sensibility and unique perspective on the Côtes-d’Armor through 25 photographs attached to mats and bathed in Breton spray, in an exhibition that ran until the end of September 2019. In February 2018, he spent a month in Loguivy-de-la-Mer, a long way from his green island of Yakushima in the south of Japan.

Alongside the exhibition, the festival was marked by a number of other high points, including a participatory photography workshop and a cyanotype workshop. To gain a better understanding of why the festival organisers wanted to establish a parallel between Brittany and Japan, Pen asked Camille Gajate, its founder, a few questions.

Where did your desire to create this new modern photography festival come from, and specifically the desire for it to be held in Brittany?

After having worked in old photo archives, I felt the need to share these treasures, but primarily to support the new creators on the modern scene. As for the location being Brittany, aside from the fact that its Armorican coasts are breathtakingly beautiful, I was also lucky enough to receive a warm welcome to Loguivy-de-la-Mer and to meet some very friendly people who gave me the confidence to set up my very first cultural project.

Why did you choose Japanese photographer Kodo Chijiiwa to be patron of the festival?

Kodo Chijiiwa accepted the challenge to open the residency and to translate the emotions and experiences he went through during his stay in Brittany into images. I came across his work in Arles, where he showcased the force of the ocean in Yakushima, and wanted to invite him to come to discover the foreshore so he could offer us his own perspective on our region, with his own sensibility.

What was his approach towards Loguivy-de-la-Mer and towards Brittany in general?

Kodo wrote a very poetic text expressing his feelings, and we decided to display it alongside his photos. He was struck by the beauty and diversity of the landscapes along the coast here, and was touched to see just how mindful the residents are of it. He also admired the respect that they show for their area and the authenticity of the links created by the presence of nature. His vision of Loguivy is delicate and mystical, especially in his technique, which involves capturing multiple shots on the same part of the film roll with his Rolleiflex, which lends the photos an ethereal quality.

One of the unique things about the festival is its desire to start an intercultural dialogue. What form does this take?

At the very heart of the festival is the artistic residency. The people of Loguivy were generous enough to open their doors to a photographer who came from a faraway place, with his own cultural baggage and curiosity regarding these areas of land (and sea!) that they know so well and that they were so keen to share with him. Kodo communicated with the visitors too, both in guided tours of the exhibition and in interactive workshops that offered new ways of looking at our environment. There was also an interdisciplinary round table event with a host of guests including farmers, oyster farmers, fishermen, rescuers, and coastguard workers, all of whom discussed life on the coast in Brittany and Japan.

More information on BZH PHOTO can be found on the festival’s website. Kodo Chijiiwa’s work can be viewed on his website. 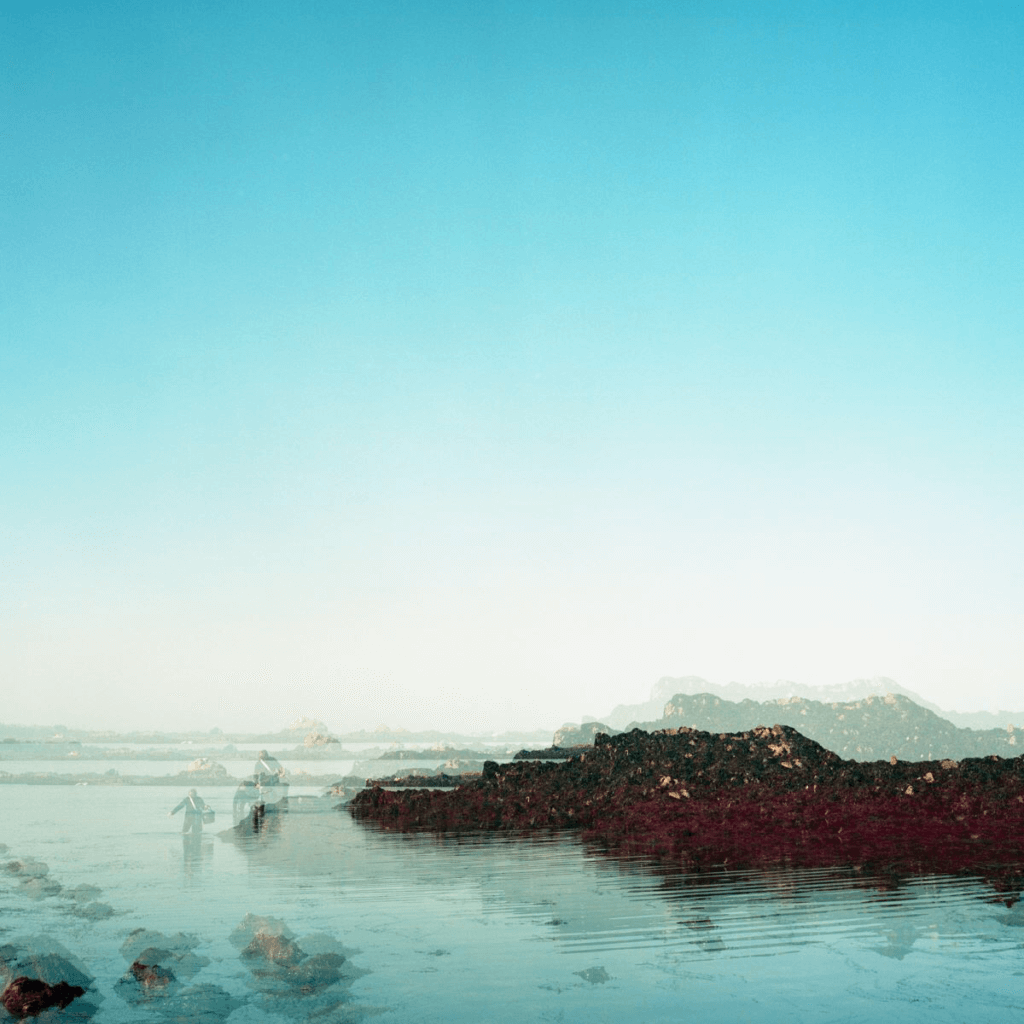 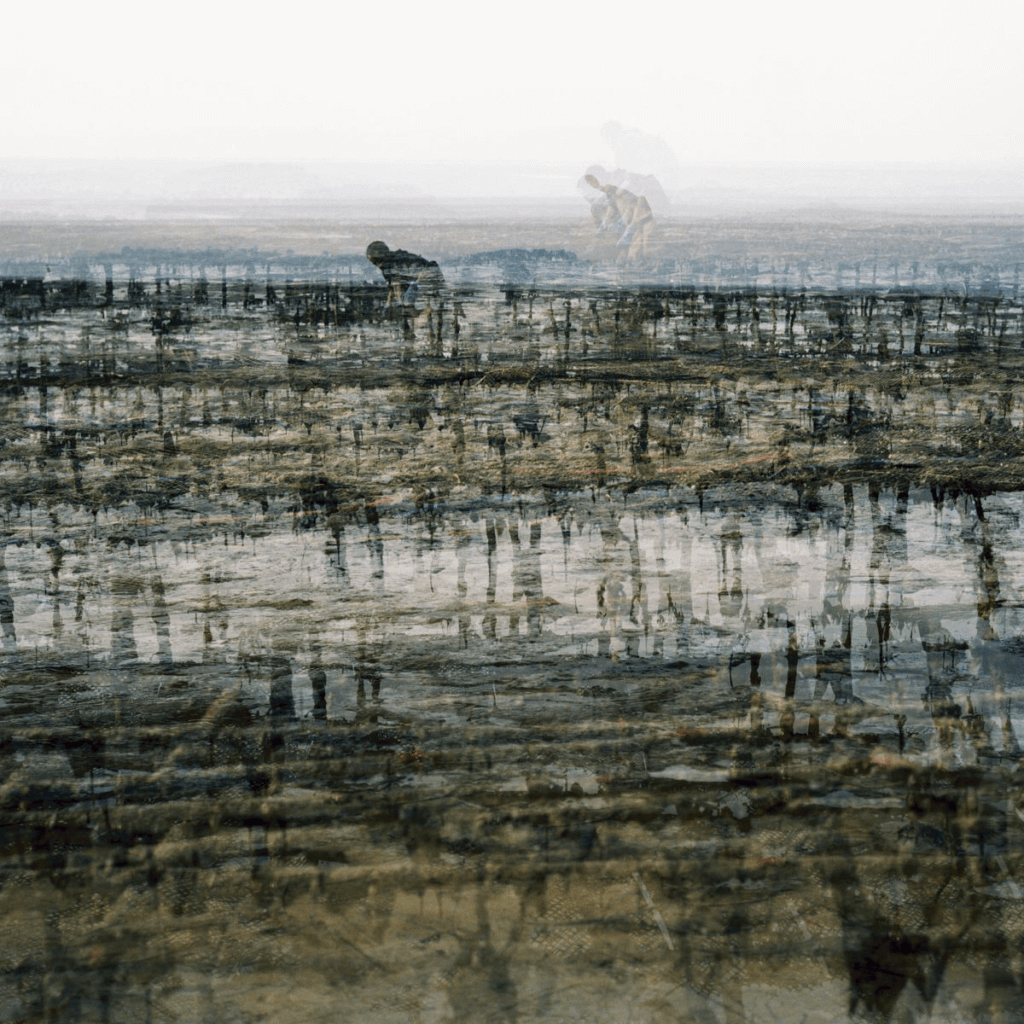 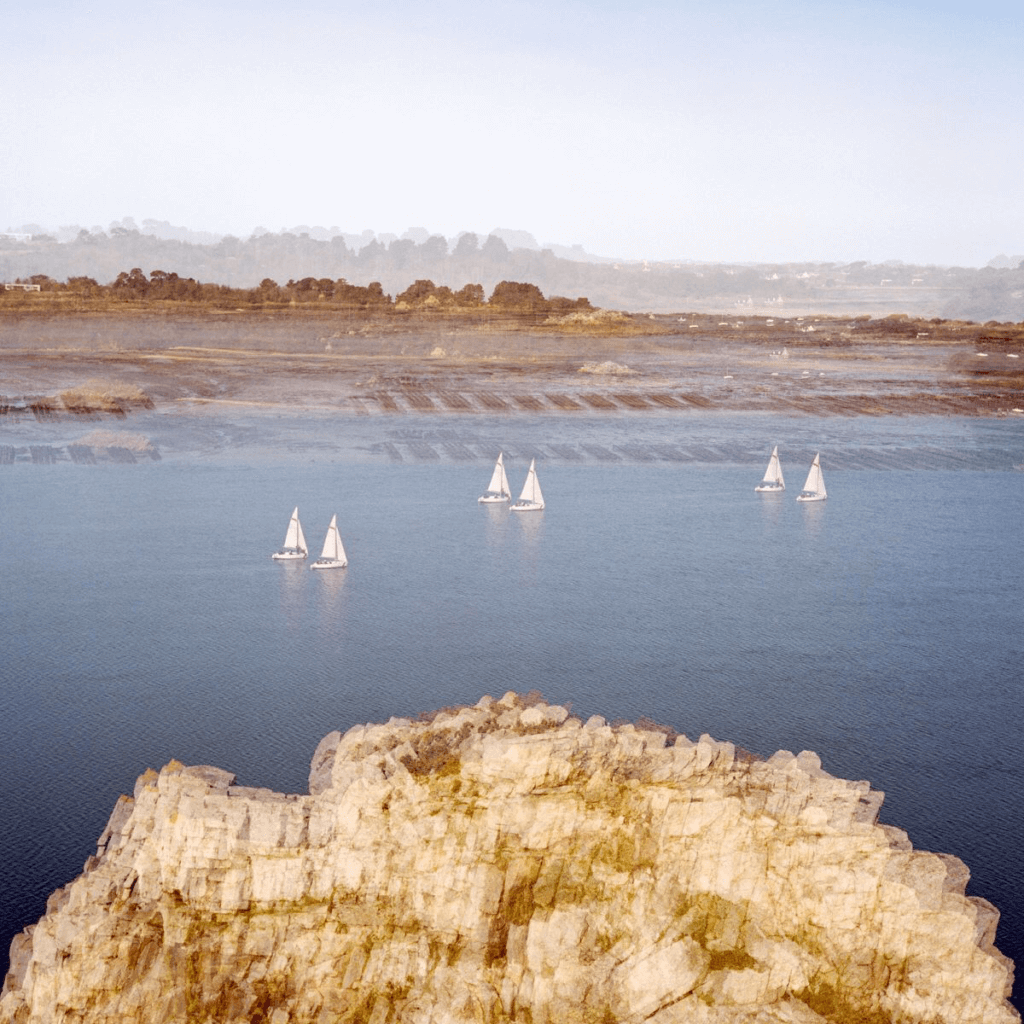 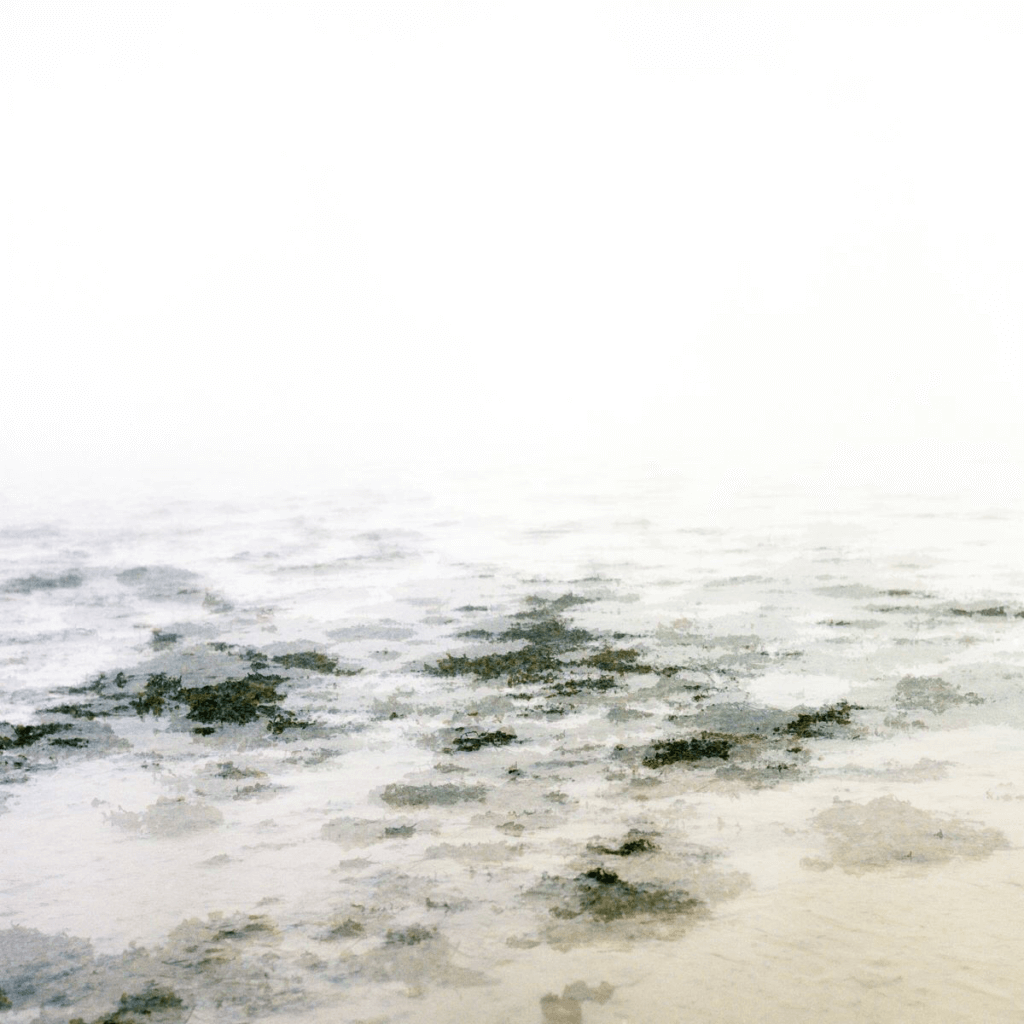 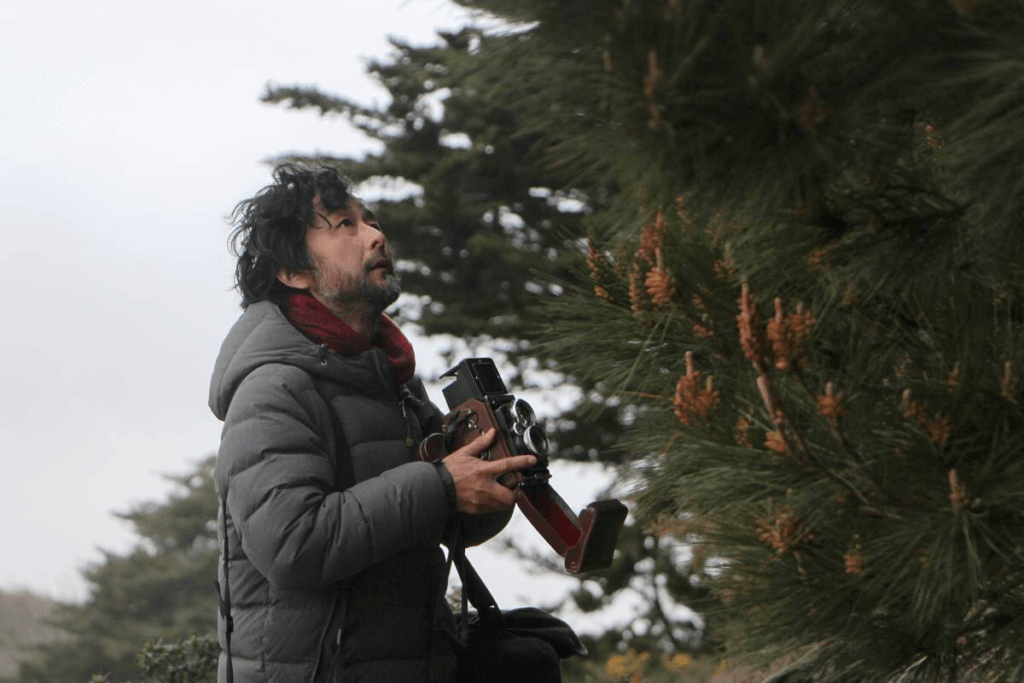