In 'Water Sex Salvation', the artist continues her analysis of the place occupied by the body in contemporary Japanese society. 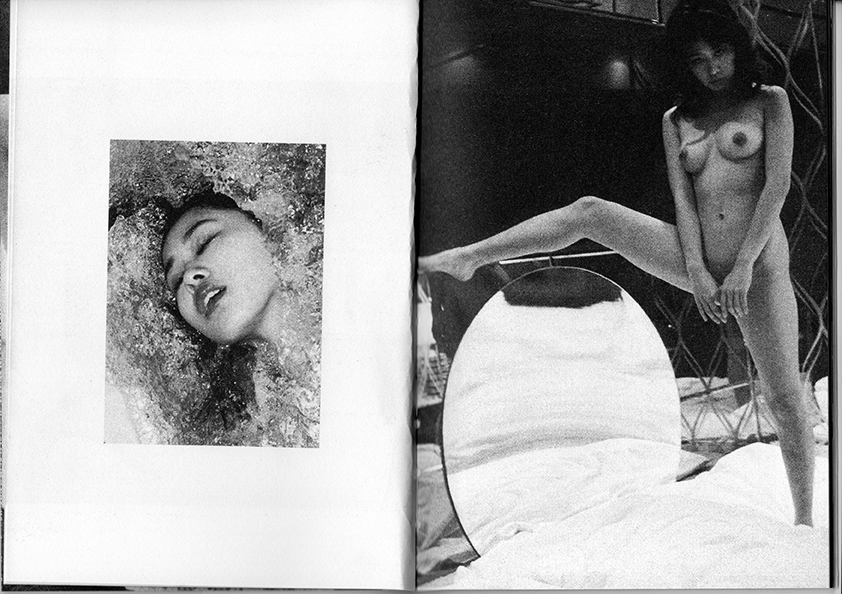 ‘When we see an image of a naked man, we presume that it’s just about a body. When it’s a naked woman, we assume that it’s linked to sexuality.’ This statement from photographer Ekaterina Bazhenova-Yamasaki accompanies the final episode in a Japanese trilogy entitled Water Sex Salvation (2019).

The adjective ‘multidisciplinary’ is rarely used in as appropriate a context as it is when used to describe the work of the Russo-British artist who lives in Los Angeles. In this instance, her artistic photography is in the spotlight, but Ekaterina Bazhenova-Yamasaki also works in commercial photography, ceramics, sculpture, and sound and video art.

‘I wanted to create a feeling rather than just an image’

Ekaterina Bazhenova-Yamasaki has been visiting Japan frequently for a decade, and after Room 207 and Memory Turned Into Flesh, 2019 saw Water Sex Salvation conclude a series on the female body in contemporary Japanese society. ‘I refer to the notion of fetish and examine modes of self-perception through a complex object—our body’, the artist explains to Pen.

In a society where the patriarchy is still a significant presence, albeit now in a more subtle manner, the artist examines the ‘connection between nudity and the representation of seduction, and between seduction and femininity, which involve not only a visual dimension, but are also executed, performed.’ Ekaterina Bazhenova-Yamasaki’s approach seeks to confront the viewer with patriarchal realities and the power dynamics that rule our society and everyday life. The body of work is presented as ‘challenging exhibitionism and objectification.’

Water Sex Salvation is intended to be more than an archive of images and texts: ‘It’s a real exhibition—a highly tactile object made up of visuals and abstract writing. If I called it visual poetry, I would probably be contradicting myself as the two forms of media are intrinsically different; poetry unfolds in time and photography exists in space. Essentially, I wanted to create a feeling rather than an image in itself’, Ekaterina Bazhenova-Yamasaki stresses.

What is it that sexualises an image, a body, an object, an environment—in short, everything around us? The photographs compiled in Water Sex Salvation present and aestheticise, primarily in black and white, things that could at first sight be considered banal. Alongside sea urchins, plants, water, or an abandoned car in a car park, a female body appears, in sensual poses that are, in our society, associated with desire.

While thought is fleeting, the image is absolute

‘The balancing act becomes a symbol of aesthetics itself—which could result in the abolition of corporeality, eroticism, food culture, and the culture of death in Western, capitalist, and democratic societies. The closeness that we feel with items (in a very similar way to the closeness we feel with our body) leads us to view them as reflections of our character; we project our subjectivity onto them’, the artist continues.

Ekaterina Bazhenova-Yamasaki believes that ‘all intelligent women are feminists. But as we know, feminism comes in many forms’, particularly on an international level.

When asked about the evolution of her thinking and the lessons she learnt from her experience with this series, the artist explains that this project enabled her to ‘become more aware. At some point, the first two books were oversexualised by the public and provoked a reflection on sexuality and the male gaze. As an artist, I reveal my world to the public, and I force them to believe it or reject it as irrelevant or unconvincing. Because the thought is fleeting while the image is absolute. It’s impossible to convince someone that you are right if the images created have not managed to convince anyone.’

For those wishing to embark on the same intellectual journey, the first two instalments in the series can be viewed on the artist’s website.

Water Sex Salvation (2019), a book by Ekaterina Bazhenova-Yamasaki, is self-published and is available on GoodPress. 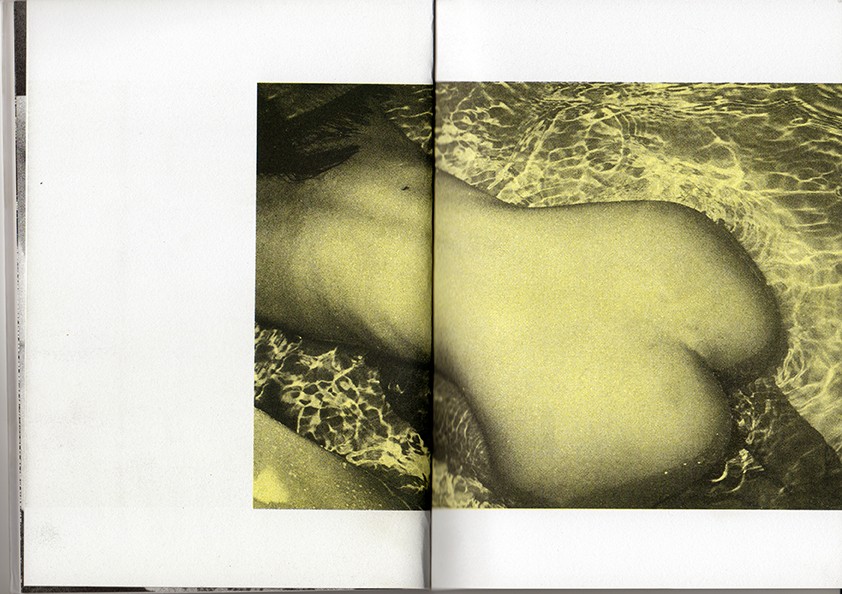 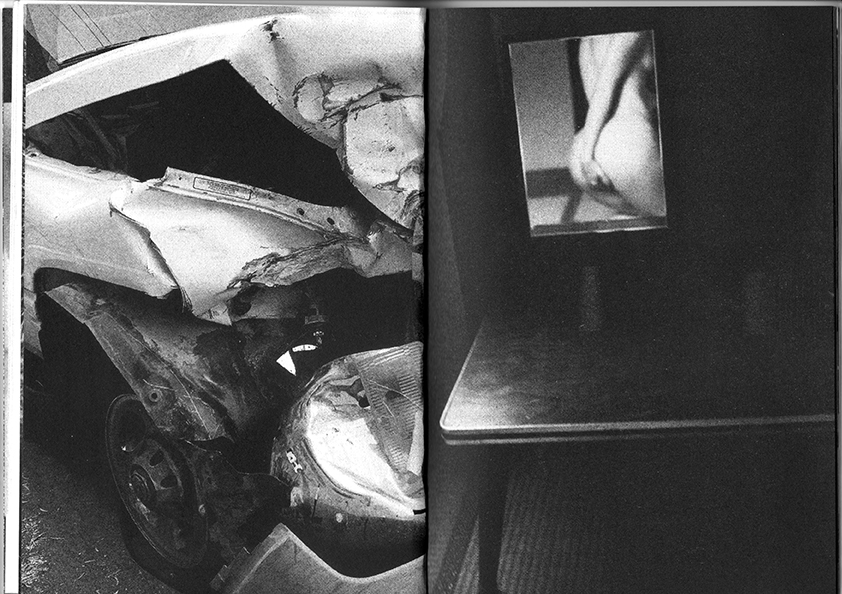 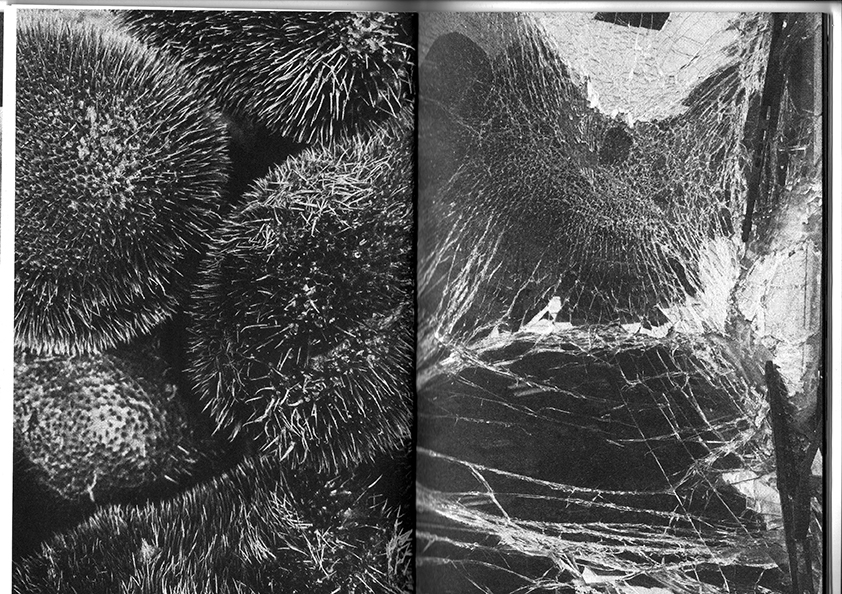 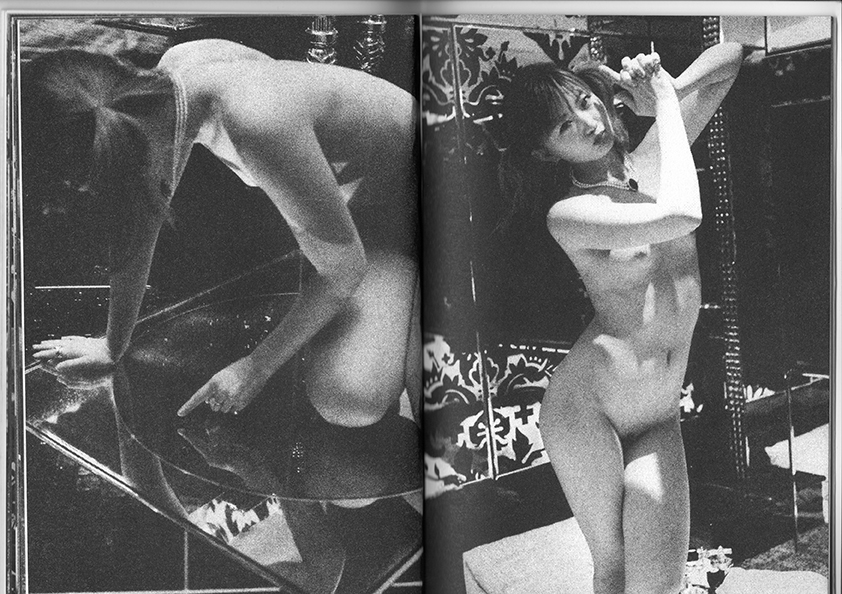