Photographers Guillaume Bression and Carlos Ayesta ​invited the exiled residents to return to the site of their daily life prior to the disaster. 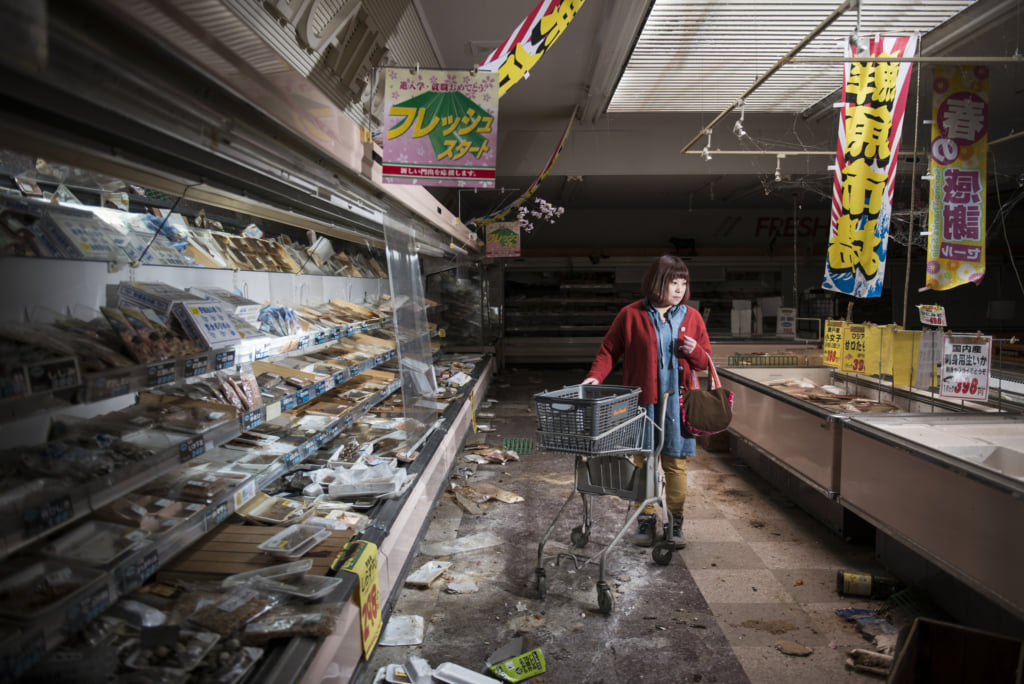 After March 2011, when the magnitude 9.0 earthquake and nuclear disaster occurred in Fukushima, French photographers Carlos Ayesta and Guillaume Bression visited the sites of the catastrophe many times, and convinced the people living in the exclusion zone to return to see the traces of their former life. These testimonies recorded between 2011 and 2016 are brought together in the project entitled Retracing Our Steps, composed of photographs and texts.

Guillaume Bression, a graduate of the ISAE (Higher Institute of Aeronautics and Space) and the IFP School, created the photography collective Trois 8, dedicated to artistic and documentary projects, with Caracas-born Carlos Ayesta in 2009. The former has been based in Japan since 2010, while the latter lives in Paris, where he photographs architecture and construction sites, among other things.

‘When I speak, I cry. When I see my photos, I cry. I’ve cried so much that I have no tears left. They have all run dry. There, you see me laughing because I’m doing a little better. But I can’t go home because of the radiation’, Sakuko Matsumoto states to the two artists. She is one of the 80,000 residents to have been evacuated from the areas surrounding the Fukushima power plant. Like so many others, they ‘have all been tempted: to go back and see their home, school, or business. And have all had difficulty recognising these familiar places, now turned hostile’, the photographers explain in the presentation of their project. Mana Ujiie also reveals that she did not realise ‘the extent to which the place had been destroyed.’

For these photographs, the residents agreed to act ‘as if nothing was wrong.’ Midori Ito appears in a devastated supermarket, pushing her trolley as she was once accustomed to doing there. Store manager Ryoetsu Okumi holds his telephone as he used to, in a setting that’s been turned upside down. Yuzo Mihara navigates her way through cardboard boxes full of toys in the shop opened by her grandfather 70 years ago…  These surreal, disturbing scenes combine the ‘banal and the bizarre.’

Created as part of a vast documentary project, Retracing Our Steps does not question the action of the autorities or address the wider debate around nuclear power. Instead, the work is a testament to lives that have been changed forever. It is written across six series—presented on the platform Fukushima No Go Zone—which were notably exhibited in Chanel Nexus Hall in Tokyo.

Retracing Our Steps, Fukushima Exclusion Zone (2011-2016), a series by Carlos Ayesta and Guillaume Bression, is published by Kehrer Verlag. 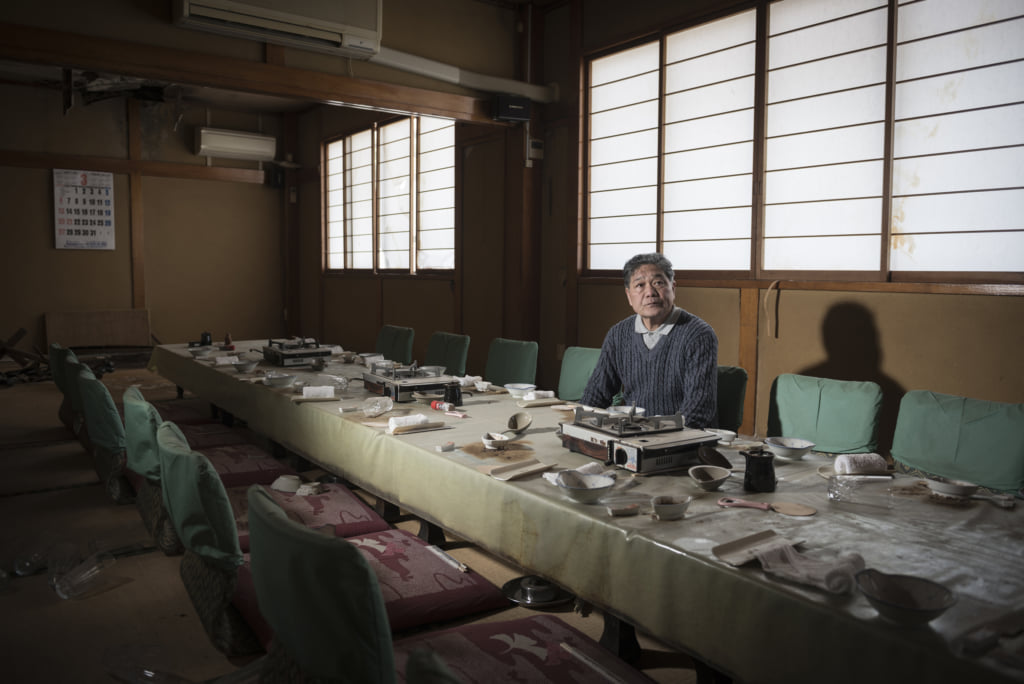 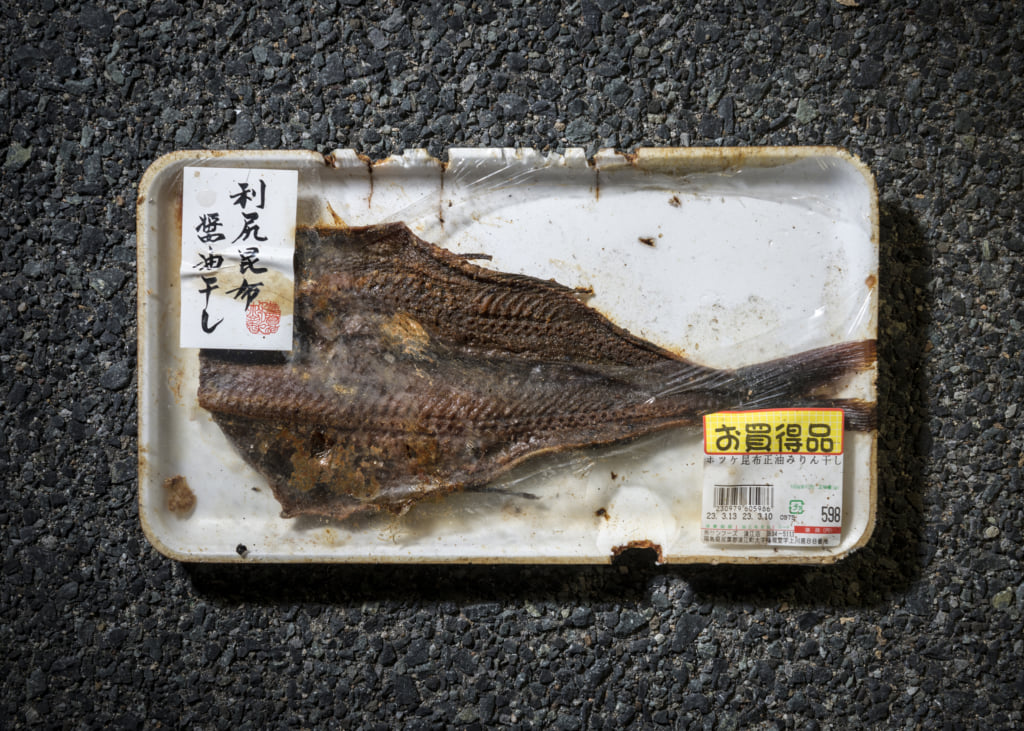 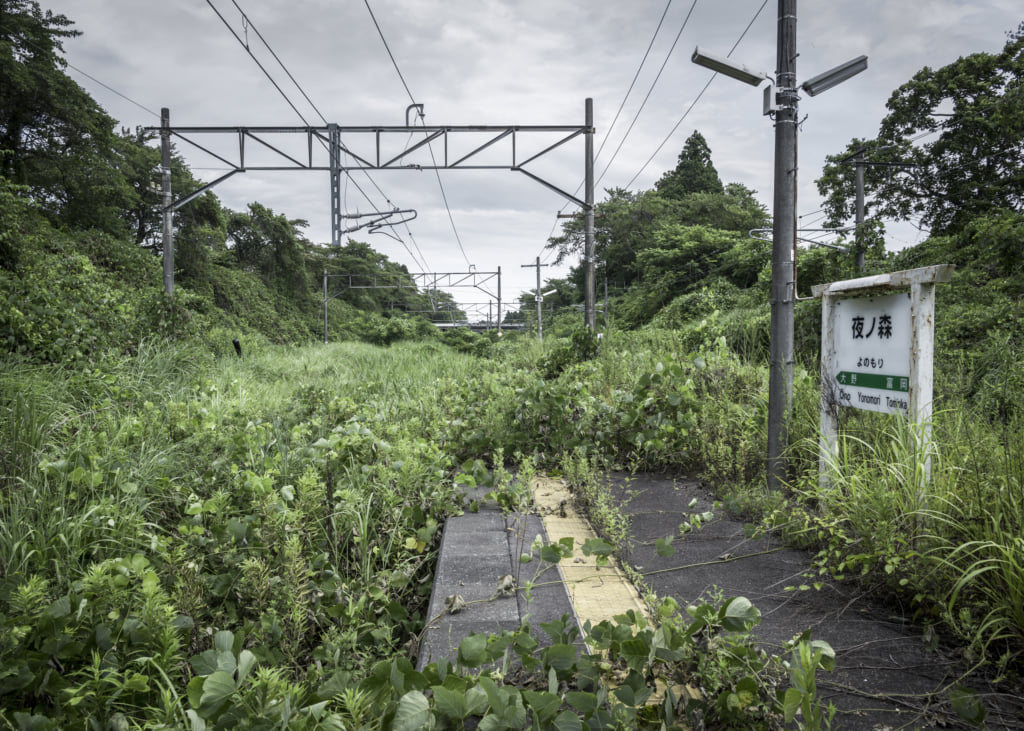 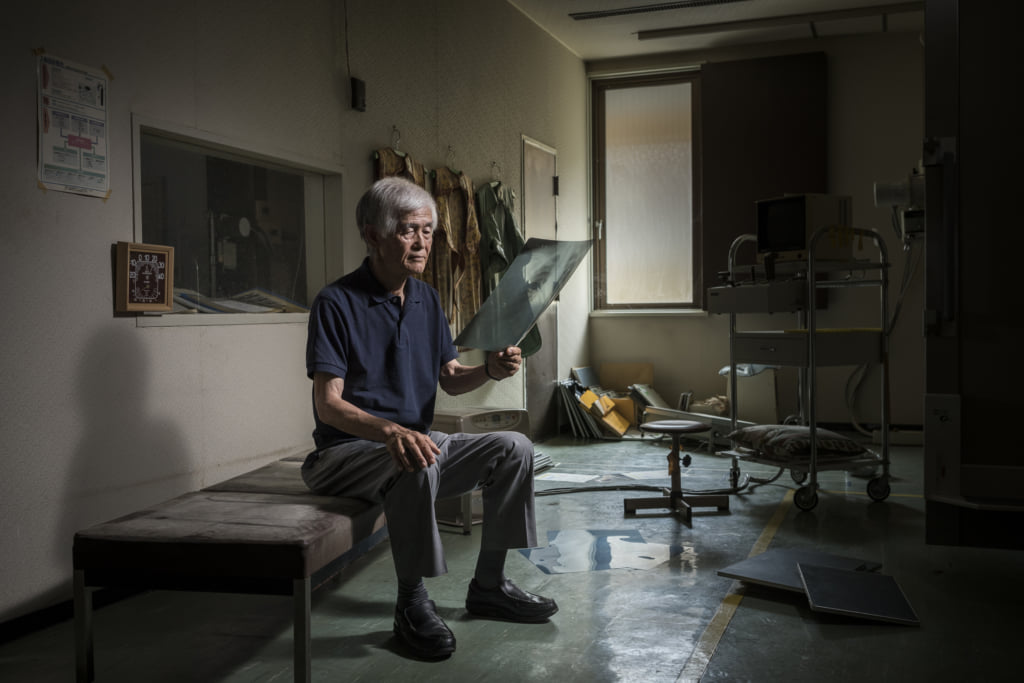 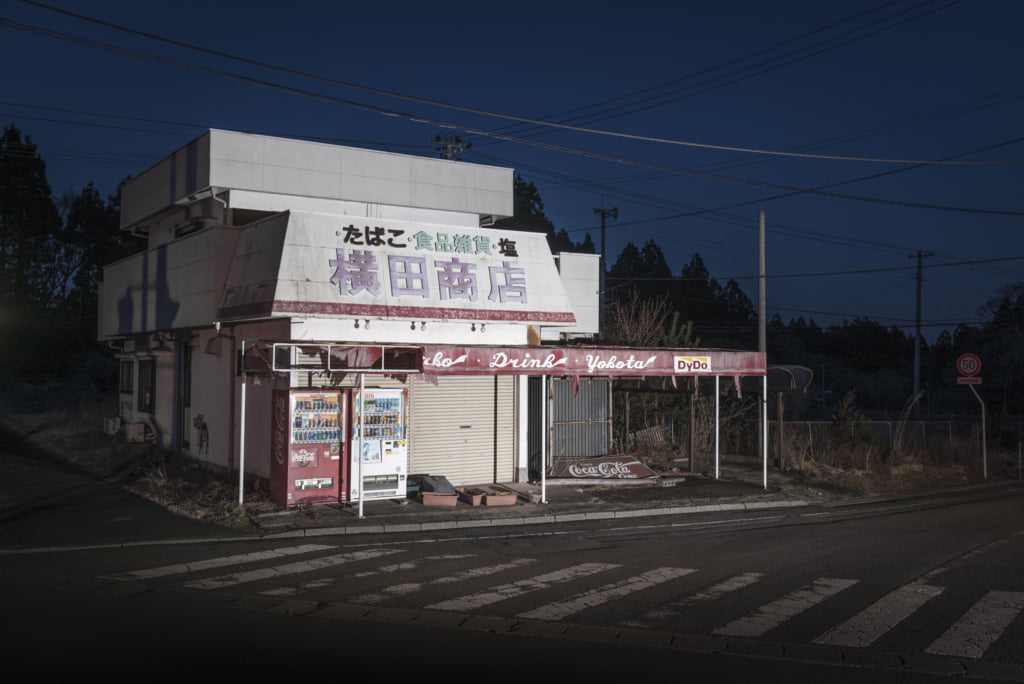 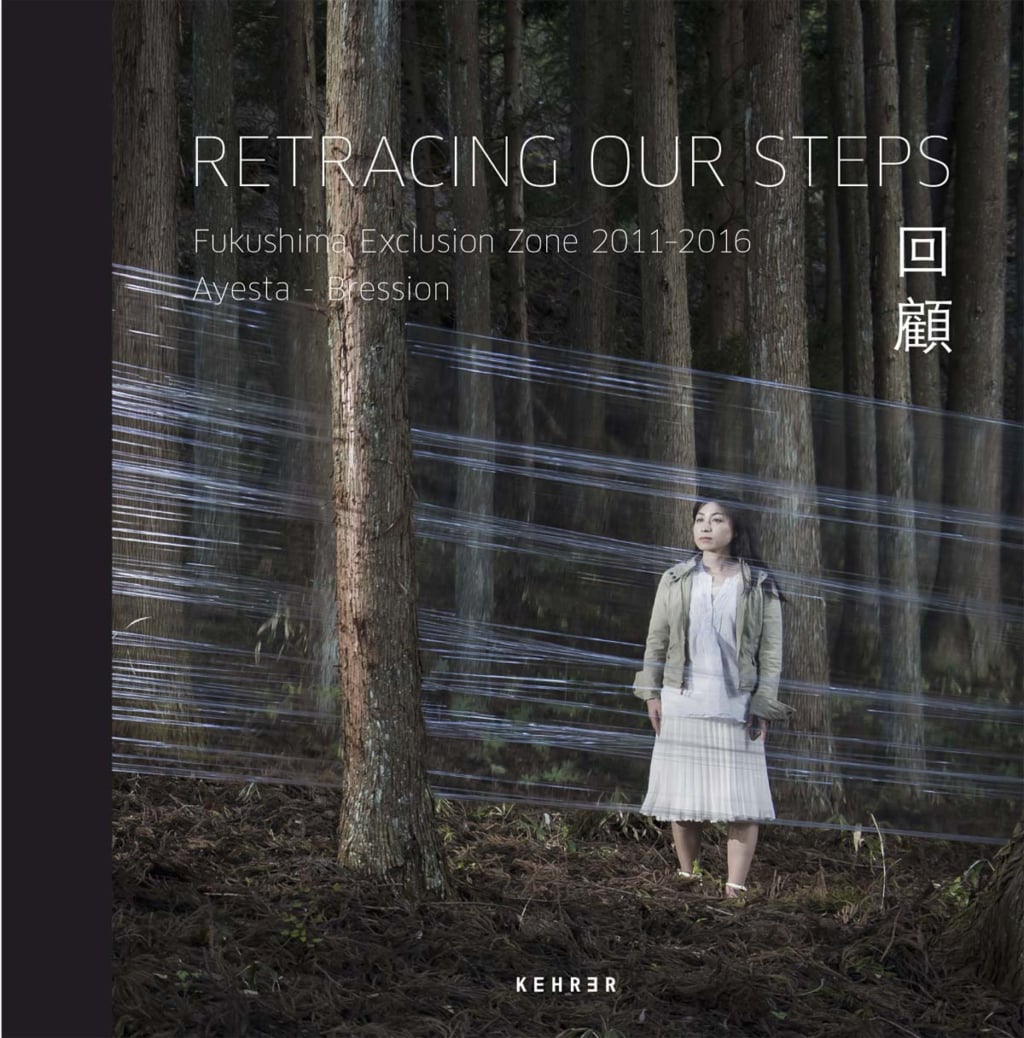