This movement embodies the renewal of Japanese art, attaching considerable importance to materials and performance. 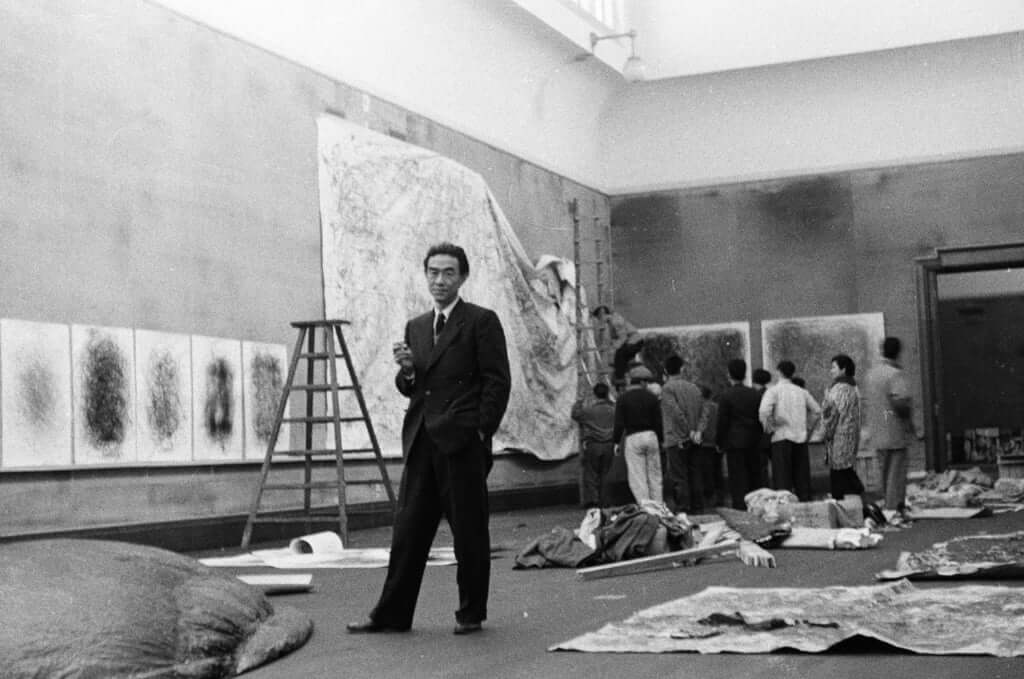 Jiro Yoshihara, born in Osaka in 1905, is known as the founder of and theorist behind the Gutai movement. In 1956, he published a manifesto on Gutai art, which he personified until the end of his life. It was thanks to art critic Michel Tapié, however, that the movement arrived in Europe and specifically France in 1958.

Gutai comes from the word gu, meaning ‘tool’, and tai, meaning ‘substance.’ Gutaiteki means ‘concrete’, in opposition to what is abstract, or, more precisely, abstract art. Wanting to open Japanese art up to new and innovative techniques, Jiro Yoshihara created the first Gutai art association in 1954, the only rule being ‘not to copy others.’ The association was made up of around thirty artists, most of whom were male, including Shozo Shimamoto, Tsuruko Yamazaki, Kazuo Shiraga, and Toshio Yoshida.

Gutai therefore incarnates the renewal of Japanese art, which experienced a particularly deadly period, witnessing the Second World War and the Hiroshima bombing. The movement attaches considerable importance to materials and performance. Artistic style and gestures are totally rethought, with the techniques used by the artists characterised by constant innovation, for example using their body to create art. Saburo Murakami tore his canvases by jumping through them, while Kazuo Shiraga used his feet as paintbrushes.

Gutai art can therefore be described as ephemeral. Like Dadaism in Europe, Gutai marked a real revolution in the artistic world. At the crossroads between abstraction, surrealism, and the Dada movement, it breathed new life into contemporary art, and would go on to inspire the performance- and audience-focused events created by artists such as Marina Abramovic and Orlan. This overflow of creative freedom was heavily criticised at first.

In July 2018, the Musée Soulages in Rodez paid homage to the movement by dedicating its second exhibition to it, entitled Gutai, l’espace et le temps (‘Gutai, Space and Time’). This exhibition notably showcased the prolific body of work of Jiro Yoshihara. The artist, who died in 1972, took with him a large part of the Gutai movement, as only a few of its members continued working after his death.

Gutai, l’espace et le temps (2018) was an exhibition at Musée Soulages in Rodez. More information can be found on the museum’s website. 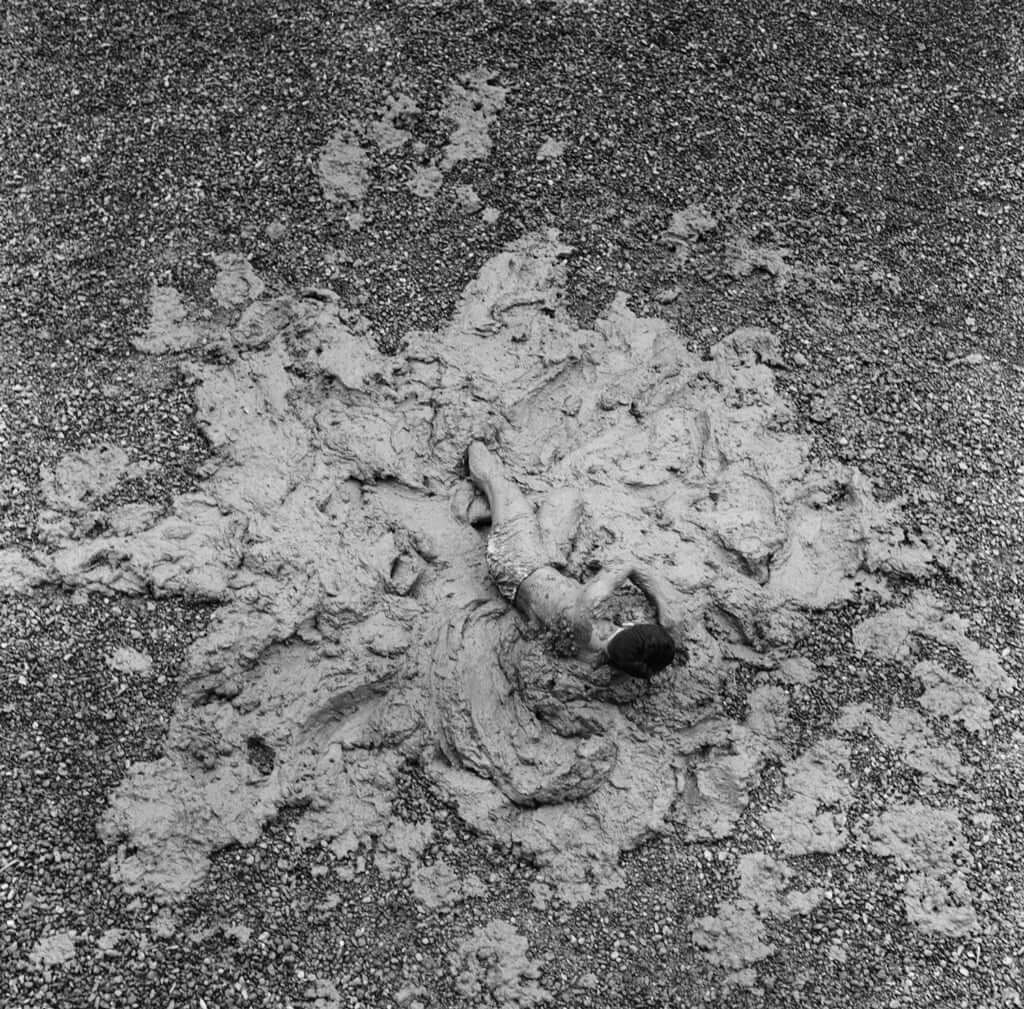 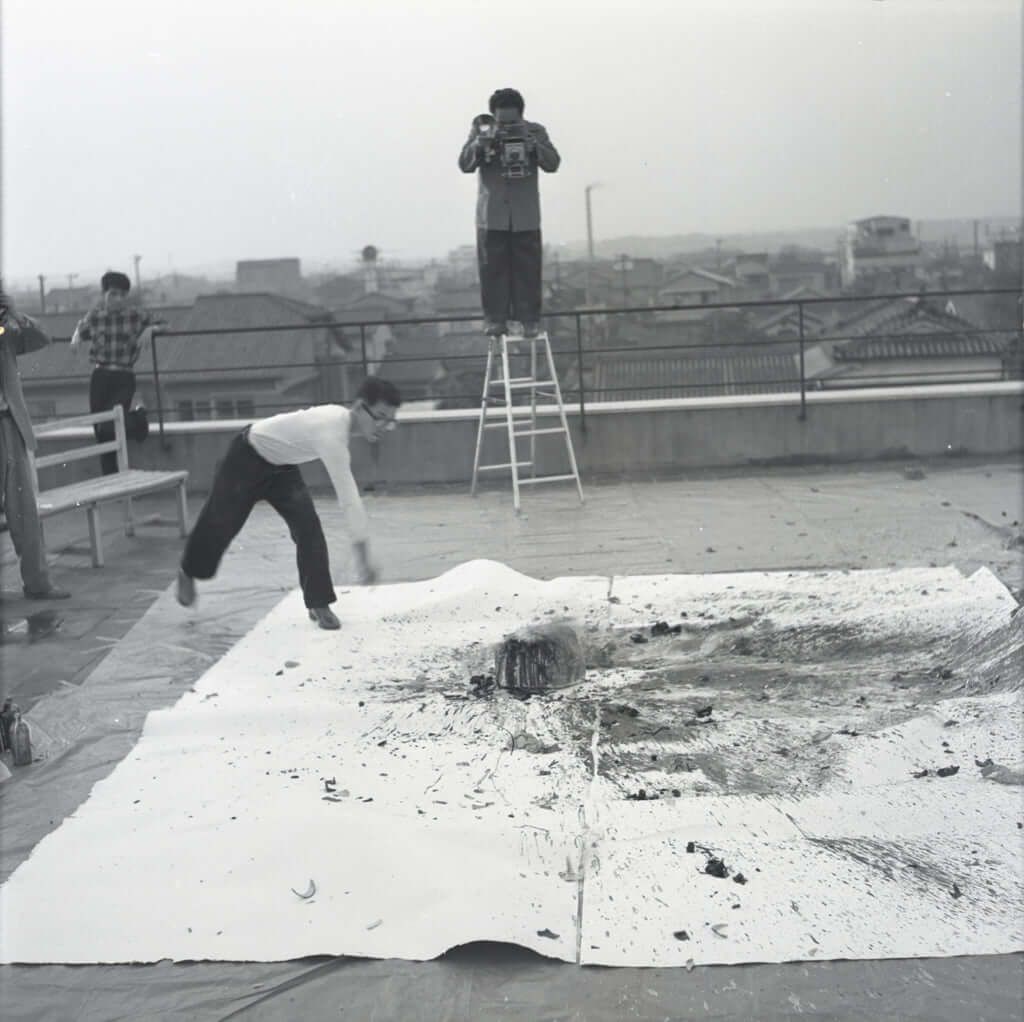 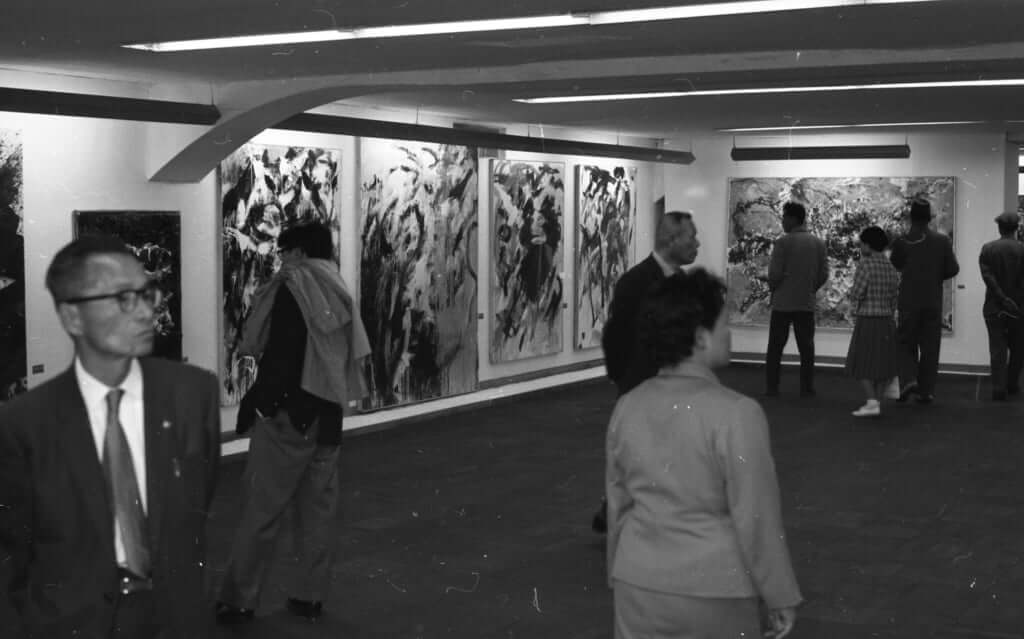