A Look Back Over the Work of Haruo Tomiyama, Legend of Photojournalism

From 1 August until 31 October 2018, Fujifilm Square in Tokyo showcased original prints from the 'Gendai Gokan' series.

Haruo Tomiyama, who passed away in 2016 at the age of 81, was an important figure in photojournalism. In the 60s, back when Japan was faced with significant societal and political changes, the photographer produced a series on the subject of overpopulation entitled ‘Gendai Gokan’ for the Asahi Shimbun, one of Japan’s main daily newspapers.

His photographs, depicting a compact crowd of salarymen in an underground carriage or an elderly couple dressed in kimonos wandering on the grass in a park, are accompanied by essays by famous writers such as Kenzaburō Ōe (winner of the Nobel Prize for Literature, 1994). This series became a success thanks to its clever satire of social conditions in Japan, while the country was caught up in rapid economic growth and on the verge of a revolution in societal values.

From 1 August until 31 October 2018, Fujifilm Square in Tokyo exhibited original prints from the ‘Gendai Gokan’ series, selected and reproduced in 1998 by Haruo Tomiyama himself. 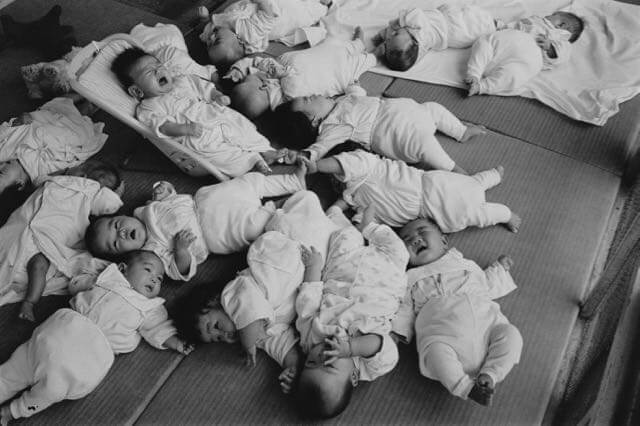 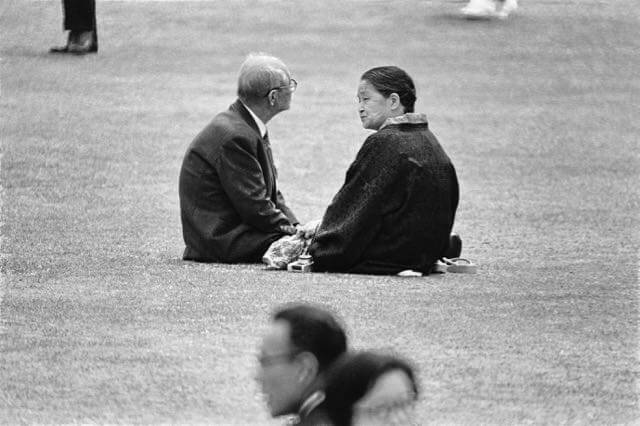 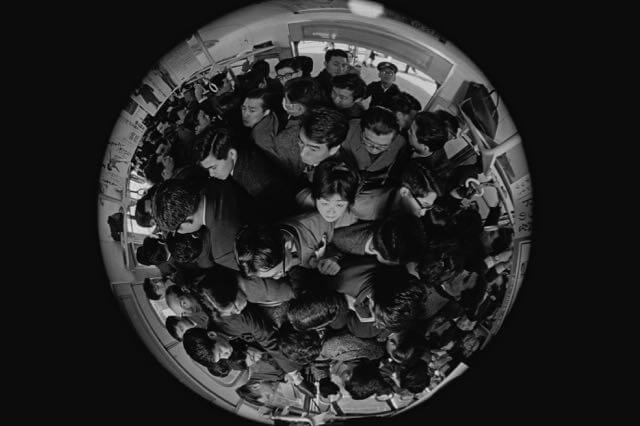 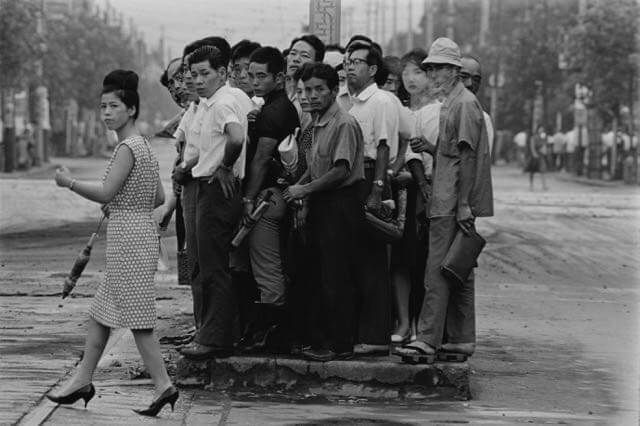