‘HESTER’, between Fantasy and Reality

In the photographs of her character, Hester, and her multiple facets, Kumi Oguro illustrates the contradictions that are unique to women. 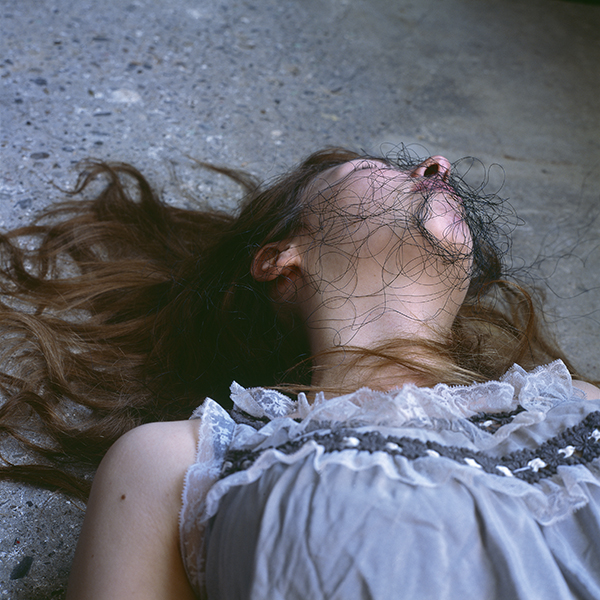 Only details are visible: parts of interiors, fabrics, body parts, and hair, whether plaited or deliberately hiding a face. Fragments of bodies are presented in such a way as to stimulate the viewer’s imagination and create a mysterious atmosphere. In the photographs compiled in the series HESTER (2008-2018), Kumi Oguro plays with angles and light to showcase the hidden faces of models devoid of emotions in a universe filled with sensuality.

Born in Japan in 1972, Kumi Oguro has been living and working in Antwerp since 1999. After starting her studies in London at Blake College and City of Westminster College, she then moved to Belgium, where she developed her photographic practice—while experimenting with video and installation art—at the Royal Academy of Fine Arts and the University of Antwerp.

An extrovert, aggressive and chaotic, but also sensitive

The limits of the perception of time are broken as it is distorted, in a state that resembles ‘half-awakeness.’ Intrigued by the nature of dreams, Kumi Oguro seeks to convey this sentiment in her photographs through the senses. In her work, the artist creates a world that has no logical narrative, shaking off the reality of the everyday. Although Kumi Oguro’s series are consciously staged, the artist leaves considerable scope for the unforeseen and celebrates the unexpected.

Kumi Oguro has been photographing female figures since the beginning of her career, but the way she represents women has evolved considerably over the years. The innocent, childlike women with sensual characteristics found in her earliest images have made way for dreamlike creatures with an intangible aura, reflecting the complexity involved in describing dreams.

Here, the female figures exist on the borders of worlds that are fragile, attractive, and entertaining, but also disturbing and subversive. The photographer believes that this extreme duality is unique to women, and thus seeks to reflect on and represent it. When creating the series HESTER, the photographer was strongly influenced by the portrait of a fictional woman in the novel A Prayer for Owen Meany by John Irving. One of the important characters, named Hester, became a source of inspiration for Kumi Oguro due to her extreme temperament. Thus, as she explains in the text accompanying the series, ‘Hester is an extrovert, aggressive and chaotic, but also sensitive, loving and charming. I suppose it is true to say that to a certain extent, I could call all the women in my photographs “Hester”, with a lot of affection.’ The artist ultimately plans to publish these photographs in a book.

In her first book, Noise, published by Le Caillou bleu (Brussels) in 2008, Kumi Oguro presents another series of photographs inspired by the language of cinema and gives the public the opportunity to play with their subconscious. 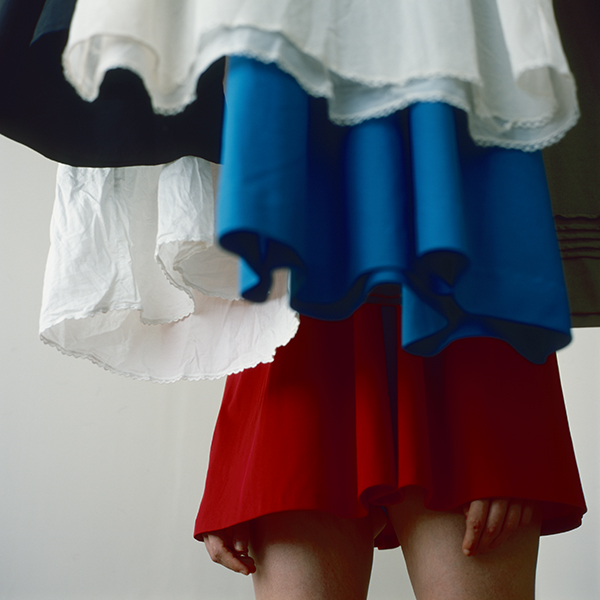 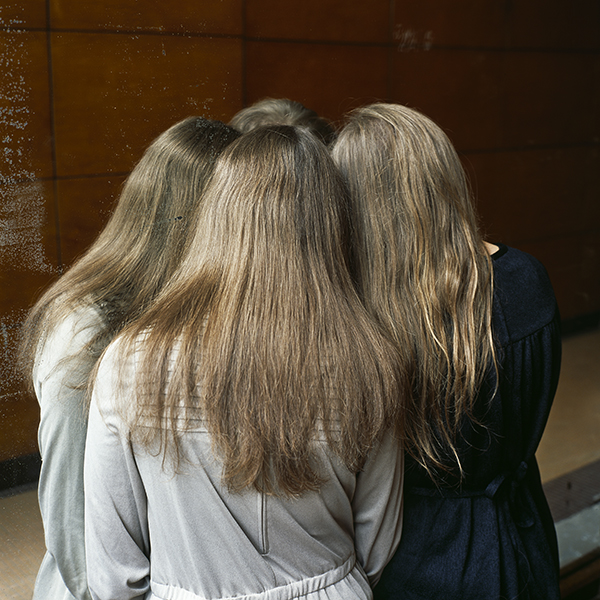 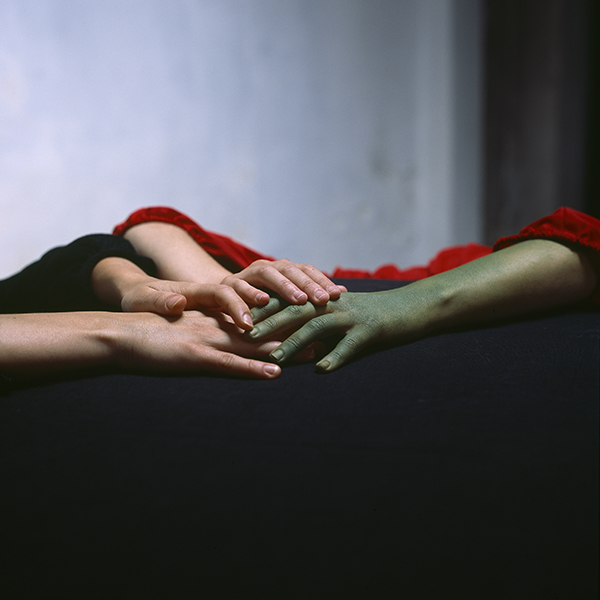 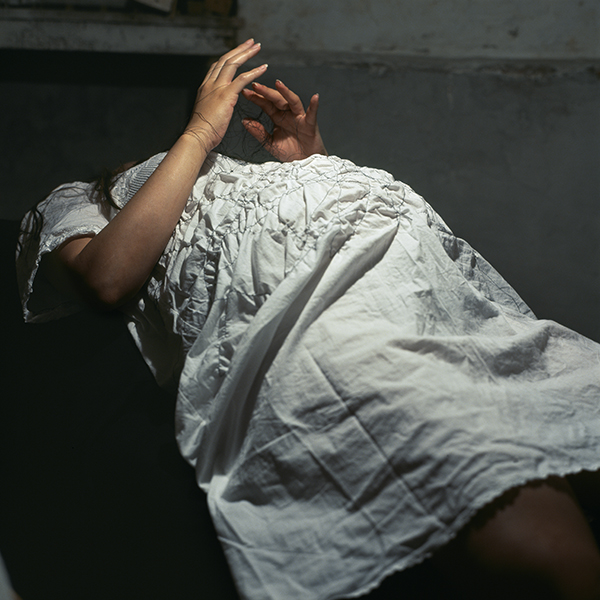