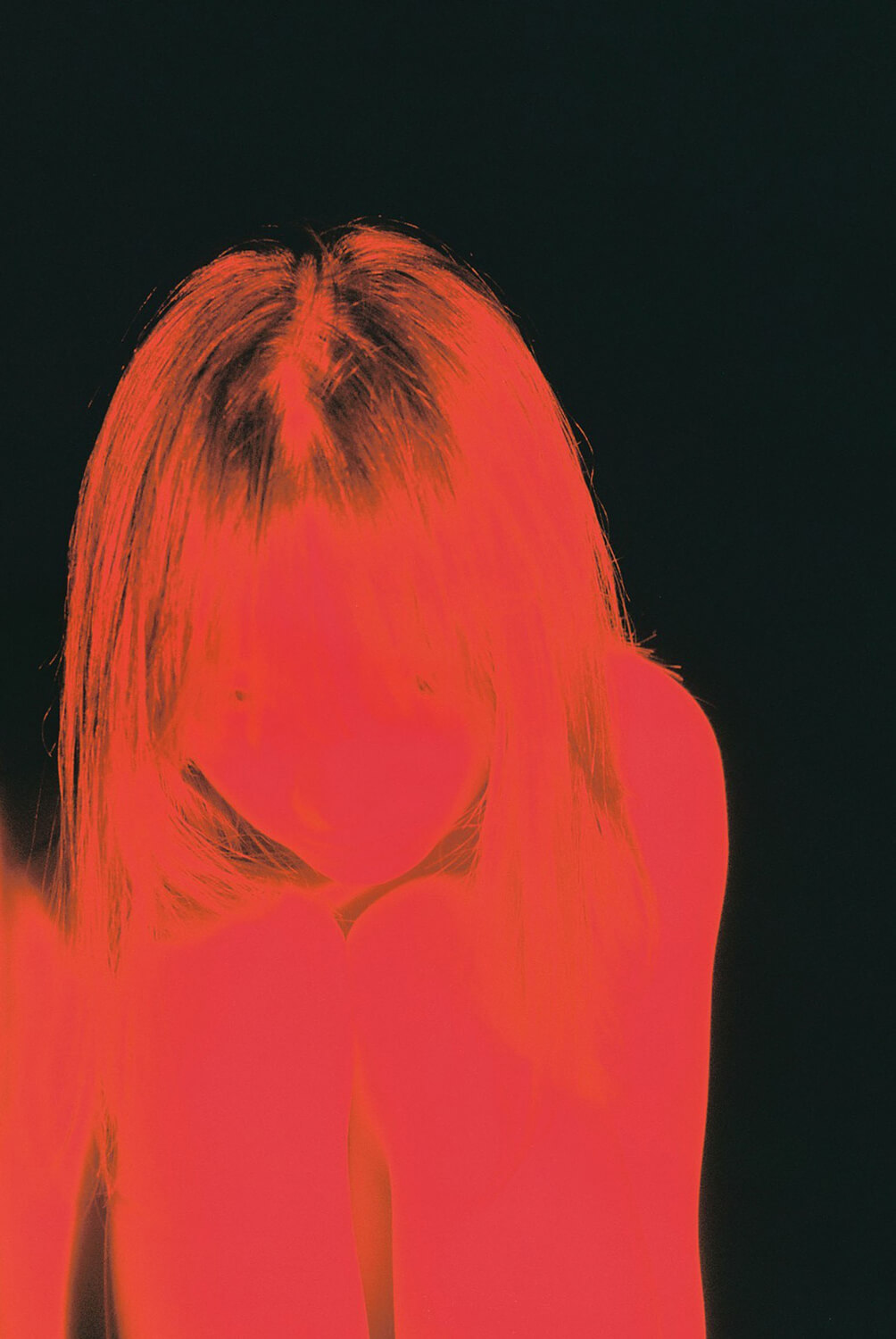 On Instagram, users can discover the artistic universe of Japanese photographer Hideya Ishima, aged just 22. We spoke to this young artist who captures changes experienced by young Japanese people through the camera lens.

Tokyo native Ishima discovered photography just two years ago when some friends of their parents gave them their first camera, a Nikon F3. Since then, every one of Ishima’s movements, trips and walks has been accompanied by this camera, which has never left their side. Immediately struck by a passion for photography, they decided to dedicate themselves fully to this art.

“Photography frees me from my pain and allows me to express myself fully. This might sound like a cliché, but I feel much stronger and more powerful when I’m armed with my camera. Thanks to my camera, I’ve been developing my own artistic language for two years now, which hasn’t stopped growing stronger and evolving with time and with the people I meet. I’ve had the opportunity to photography many different faces and personalities. And meeting all these different people has allowed me to combine my vision with theirs, and with that of our society”, Ishima explains. 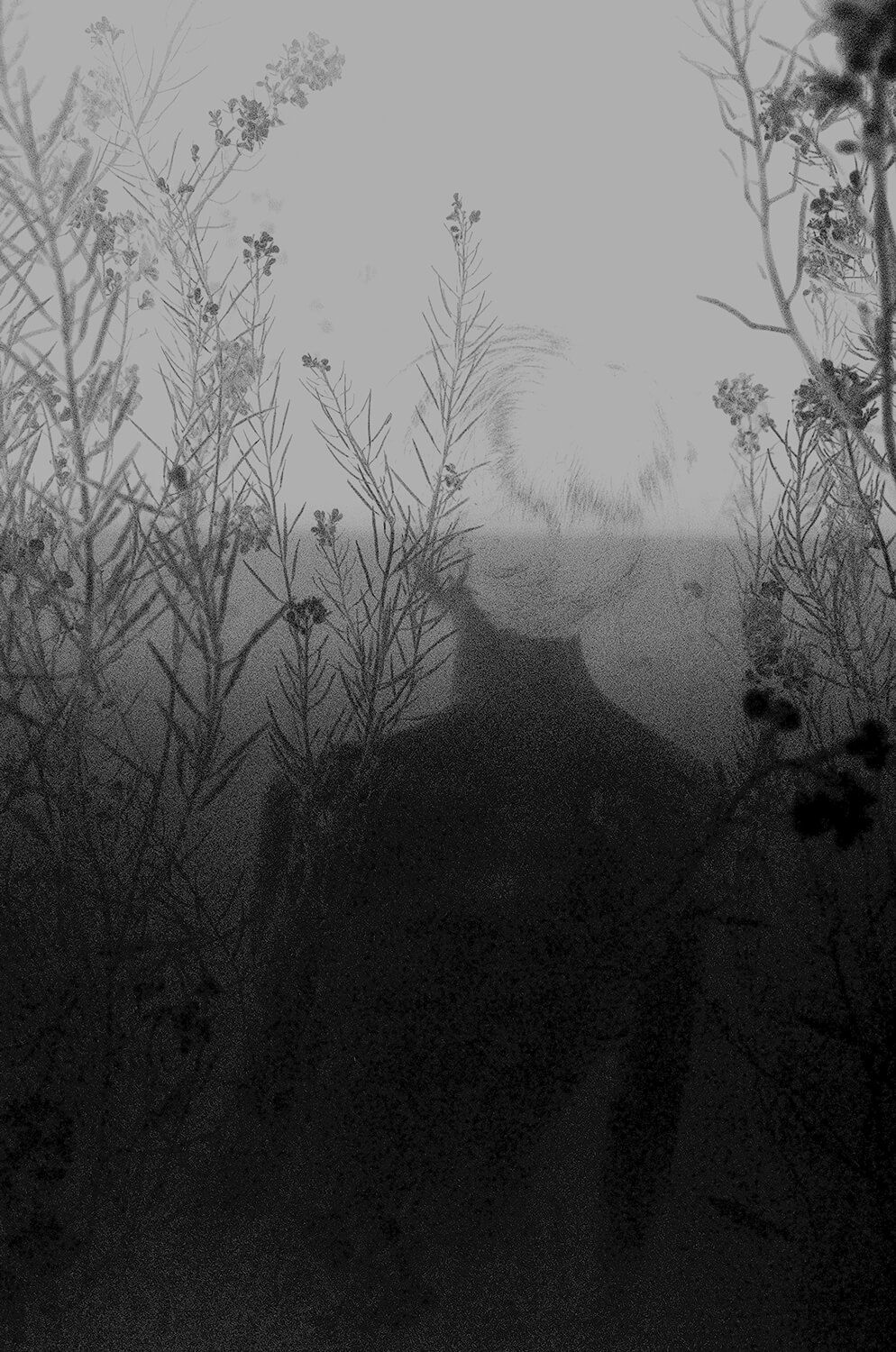 Freedom of expression seems to be one of the artist’s driving forces, and this is particularly important because Ishima identifies as non-binary, a status which is often difficult to admit in a society where prejudice reigns.

‘The question of gender and its relationship to sex are my main sources of inspiration’, the photographer reveals. ‘From a very early age, I felt different to all the others. For example, I was always more attracted (sexually speaking) to nature than to my friends and classmates. Education in Japan teaches us to clearly differentiate feminine and masculine gender. I’ve suffered from this personally, because I feel stuck in the body of a man, in which I don’t recognise myself. I don’t want to be stigmatised and put in a specific box. I’m Hideya Ishima, that’s all. Neither woman nor man, just an artist who seeks to deconstruct the stereotypes surrounding gender because this is one of the problems that most affects me and that, in my opinion, is specific to my generation and my country.’

It’s with this ardent desire to make things happen and their love for photography that Ishima constructs themselves and their artistic style. When we ask Ishima to define their work, they tell us that the word ‘Shuhari’ describes it best. They discovered the meaning of the concept of ‘Shuhari’ when practising martial arts. It can be roughly translated as the ‘deconstruction” of norms’. When learning them, it’s necessary to destroy them in order to be able to emerge from them and distance yourself from the common example, they explain. Deconstruct in order to better reconstruct: this is their main aim with photography. 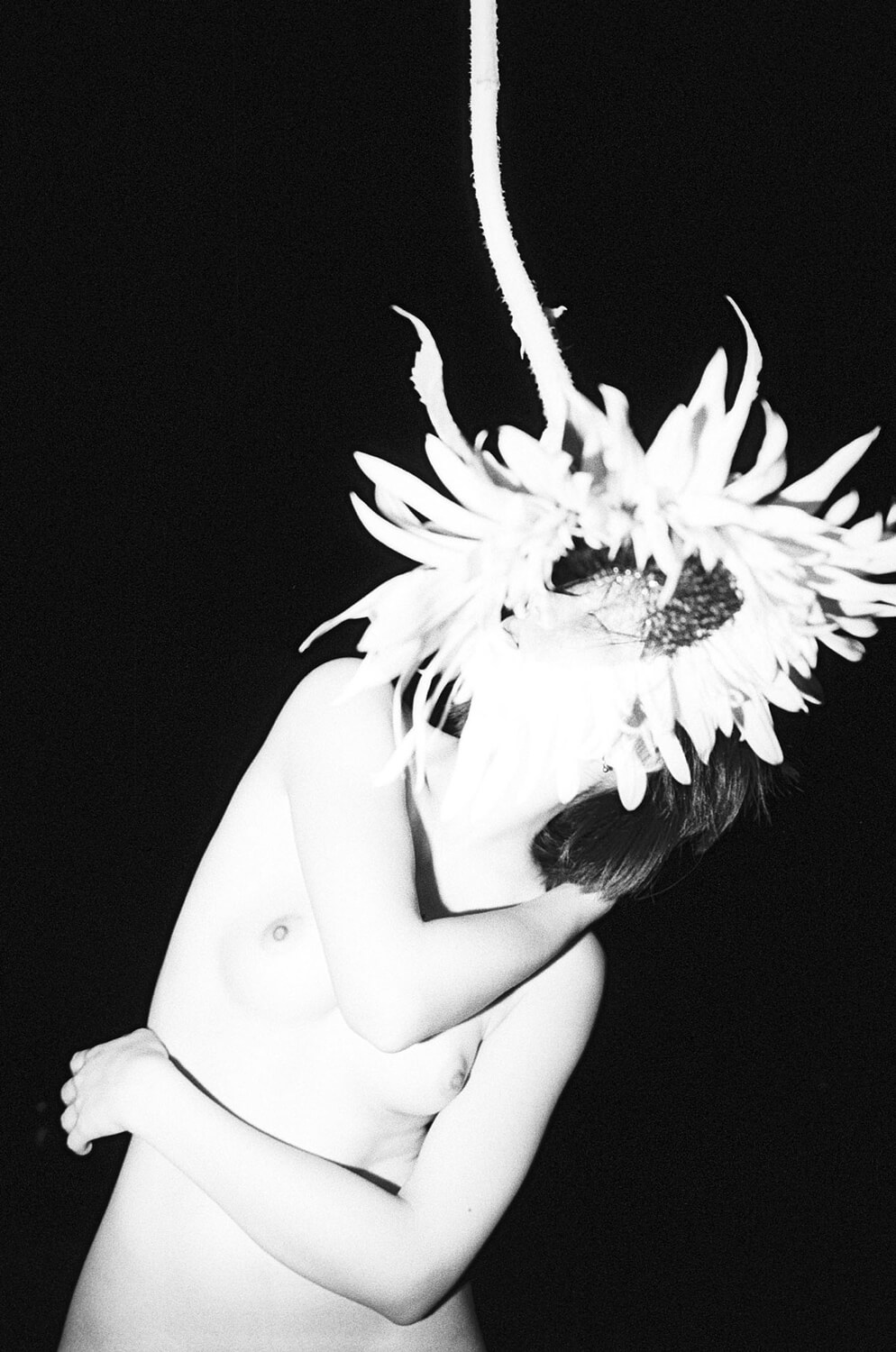 To achieve this, they primarily photograph the same people: people of their generation or who they’re close to, who are often committed to a cause and who intrigue and appeal to them due to their ‘inner charm’. ‘Today, age is no longer a criteria when it comes to having artistic awareness. I observe an increasing number of talented adolescent-artists in Tokyo, and maybe that’s one of the unconscious reasons why I mainly photograph young people: to showcase them in my own way’, they continue.

The photographs are characterised by the almost ubiquitous use of flash. ‘I really like the idea of being able to glimpse darkness. I’ve always been attracted by what a rapid flash of light shows us, and my photos are heavily based on this concept’, Ishima explains. The photographer is still only starting out in the art world, and they admit that they have never felt as fulfilled as they have in the past two years.

Ishima hopes to one day make a living from their art, but is currently working on a collaborative exhibition entitled ‘i’. It brings together the work of four artists, all of whom have worked on the theme of sexuality. In parallel to this project, Ishima is also writing several short stories, which they may decide to publish one day. 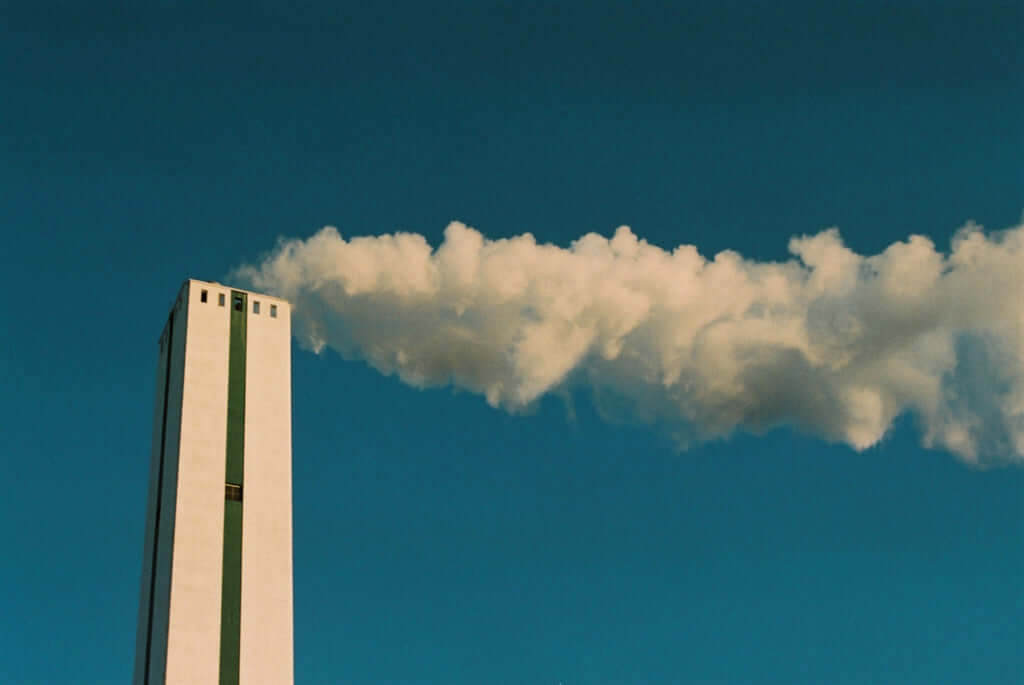 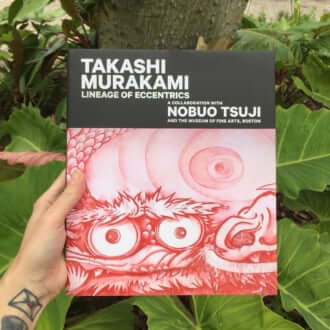 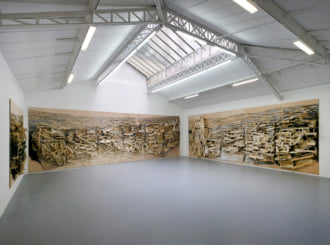 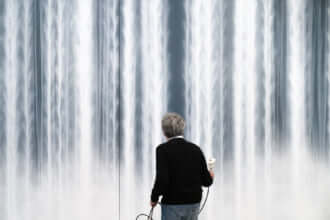